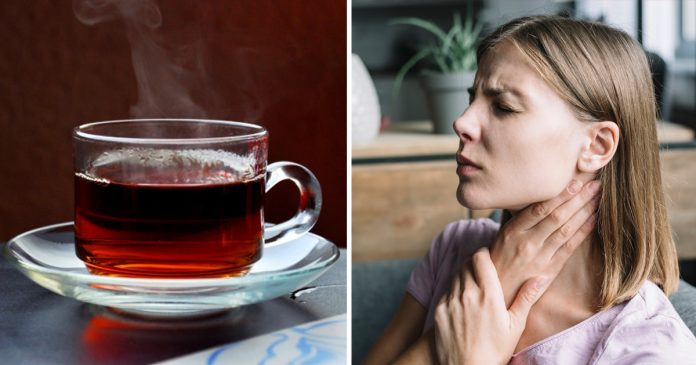 A lot of people can’t start their day properly without a hot cup of coffee or tea early in the morning. But researchers found out that those who drink it piping hot might increase the risk of getting cancer.

The recent study discovered that consuming 700 ml of tea per day—around three cups per day or more at a higher temperature than 60°C (140°F or hotter) had 90% higher risk of esophageal cancer as compared to those who drank the same amount at a temperature below 140°F.

Drinking very hot tea or coffee is dangerous for your health.

“Many people enjoy drinking tea, coffee, or other hot beverages. However, according to our report, drinking very hot tea can increase the risk of esophageal cancer, and it is, therefore, advisable to wait until hot beverages cool down before drinking,” advised Dr. Farhad Islami of the American Cancer Society.

With 50,045 respondents between ages of 40 to 75 years old in Golestan, a province in northeastern Iran, the researchers detected 317 new cases of esophageal cancer in an average duration of 10 years—between 2004 to 2017.

The American Cancer Society also estimated that 13,750 new cases of esophageal cancer in the United States are diagnosed in men and 3,900 new cases in women.

As the eight most common cancer in the world, the International Agency for Research on Cancer reported that esophageal cancer has killed approximately 400,000 people every year.

This cancer is usually caused by repeated injury to the esophagus due to smoke, alcohol, acid reflux—and maybe hot liquids too. Previous research that found a link between hot tea drinking and esophageal cancer pinpointed a specific temperature.

It was the heat that was the issue rather than the type of beverage.

“In fact, it is probably anything hot: Microwaved jam has been known to cause esophageal injury. It is possible that the trauma leads to cell changes and hence to cancer,” according to professor of pharmacoepidemiology at the London School of Hygiene & Tropical Medicine, Stephen Evans.

“It doesn’t take a scientist to appreciate that repeated irritation of any body surface increases your risk of cancer. Sunburn gives us skin cancer, smoking gives us lung cancer, and many foods and drinks contribute to the risk of gastrointestinal cancers,” told Dr. Doidge to Science Media Centre.

The next time you take your shots of coffee or cup of tea, make sure to wait for a while and avoid drinking while it’s piping hot! 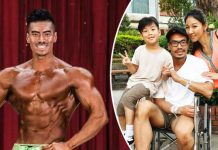 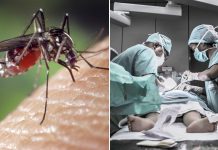 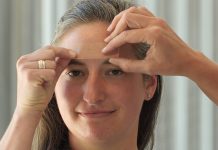 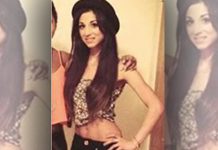 25-year-old anorexic girl was so weak that doctors said she needed... 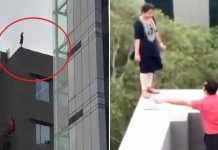 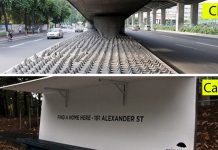 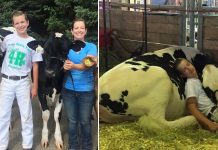 15yo boy and his cow did not win competition but they...

This simple yet effective home remedy may help reduce your child’s...