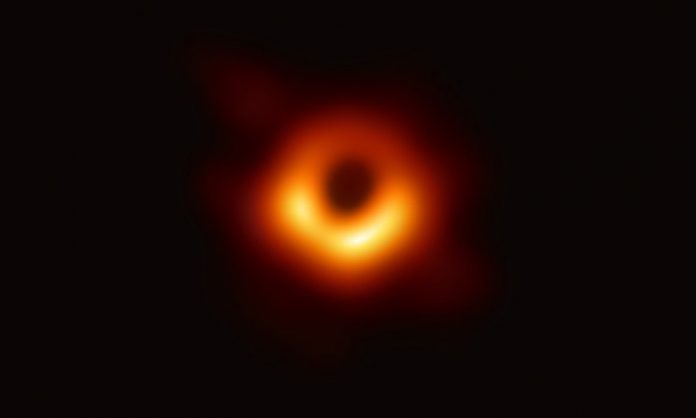 The first ever photograph of the black hole has been released by astronomers, and it looks completely mesmerizing.

Using a network of eight telescopes around the globe, scientists took the world’s first image of the vast black hole. It is three million times bigger than the Earth and has been dubbed a “monster”.

It was discovered in a galaxy named M87, said Prof Heino Falcke, of Radboud University in the Netherlands.

“What we see is larger than the size of our entire Solar System,” he told BBC News.

“It has a mass 6.5 billion times that of the Sun. And it is one of the heaviest black holes that we think exists.

“It is an absolute monster, the heavyweight champion of black holes in the Universe.

The highly anticipated breakthrough was published in a series of six papers in a special edition of The Astrophysical Journal Letters on March 10.

National Science Foundation Director, France Córdova, said in a statement, “This is a huge day in astrophysics. We’re seeing the unseeable.

“Black holes have sparked imaginations for decades. They have exotic properties and are mysterious to us.”

“Yet with more observations like this one, they are yielding their secrets,” she added.

The black hole, which is 500 million trillion km away and measures 40 billion km across, was photographed by the Event Horizon Telescope (EHT) according to BBC News.

“The image reveals the black hole at the center of Messier 87 [1], a massive galaxy in the nearby Virgo galaxy cluster,” EHT said.

In the past, scientists have instead relied on searching for the rings produced for black holes.

“If immersed in a bright region, like a disc of glowing gas, we expect a black hole to create a dark region similar to a shadow—something predicted by Einstein’s general relativity that we’ve never seen before,” said EHT Science Council Chairman Heino Falcke of Radboud University, the Netherlands. 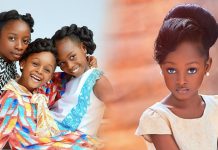 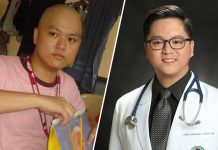 A cancer-survivor himself, man’s dream to become a doctor comes true... 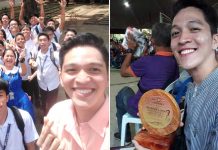 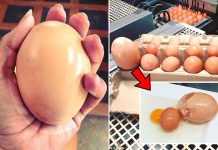