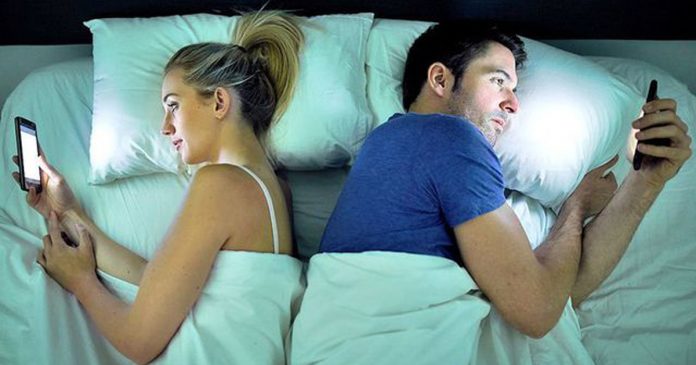 These days, phone addiction does not only affect your health but it is also affected family relationship and marriages.

Married for 3 years, an office worker and his wife called Hong Anh talked about her stress dealing with her husband’s phone addiction.

“When I fell in love with him, I knew that he likes to play games. But despite his love for it, he still has time to visit me, went out on dates with me, showed focus and interest in our relationship and plans to have a future together with me,” recalled Anh.

However, just after a year in the marriage, the husband showed extreme attachment to his phone and clearly loves the phone more than his own wife. 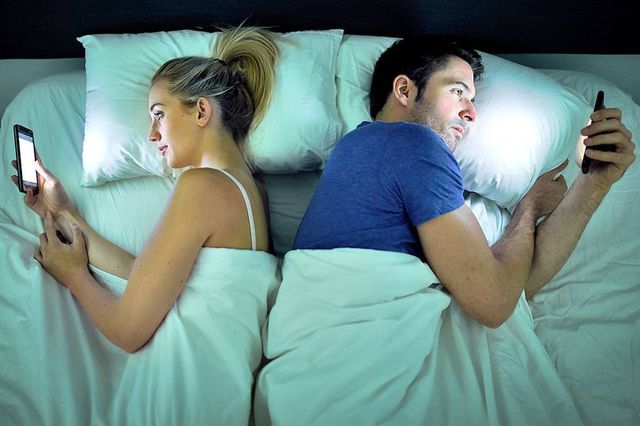 He would play games, surf the internet all day, go through his social media accounts all the time, and actively participating in various group chats.

After their son was born, the husband would move to another room to avoid being disturbed by his son’s midnight cries. He would lose his temper if anyone bothers him, and as time goes by he became more and more ignorant and the couple no longer talks to each other. He was too focused on his phone.

“Saying this would be a bit weird, but I feel that the phone addiction was pulling him away from his wife and his child, his family. I am jealous of the phone,” told Anh.

In a different case of phone addiction, a mother was extremely focused on her phone, she didn’t realize that her son fell into the swimming pool until someone saw the poor boy and shouted for help. She’s lucky that she didn’t lose her son, but he was unconscious after the terrible incident.

People with phone addiction issues tend to be very passionate when it comes to interacting with people from the virtual world. They reply to messages almost instantly but they tend to forget about real people living close to them.

Make sure to always pay attention to real people around you and avoid getting too attached to your phone.

After Being Bitten by Ticks, Woman Discovers She Has a Strange...