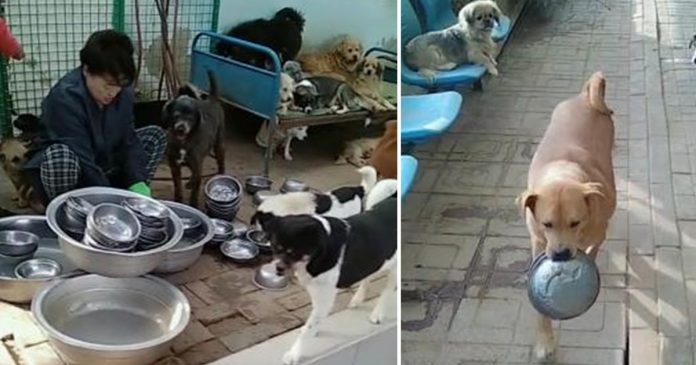 Dogs are more intelligent than most people give them credit for. They are capable of doing more than just “shake hands” and “roll over” as this dog in Tianjin, China demonstrates.

Dogs can show their gratitude in a multitude of different ways and this stray pup shows his thanks by helping out after meal times. The pup is a stray but is fed by a local animal animal rescue organization every day. After its meal, the dog does something quite peculiar.

It carries the bowl in its mouth and walks back to where the meal was served, not because the pup wants a second helping. 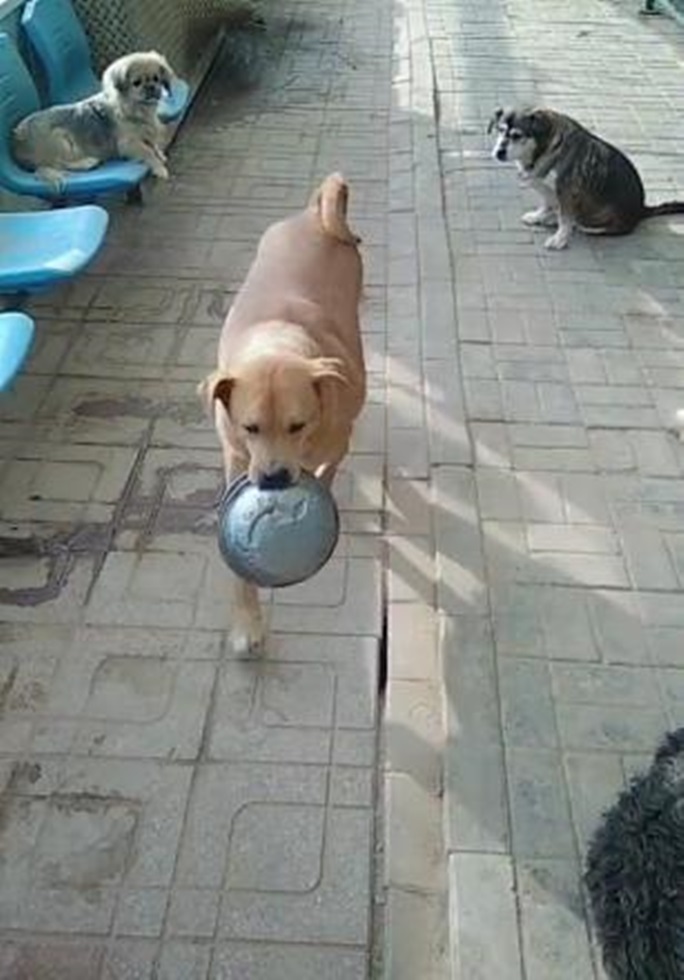 The stray goes straight to the kitchen and places the bowl in front of the cleaning lady so she doesn’t have to walk all the way to pick the food bowl up herself. 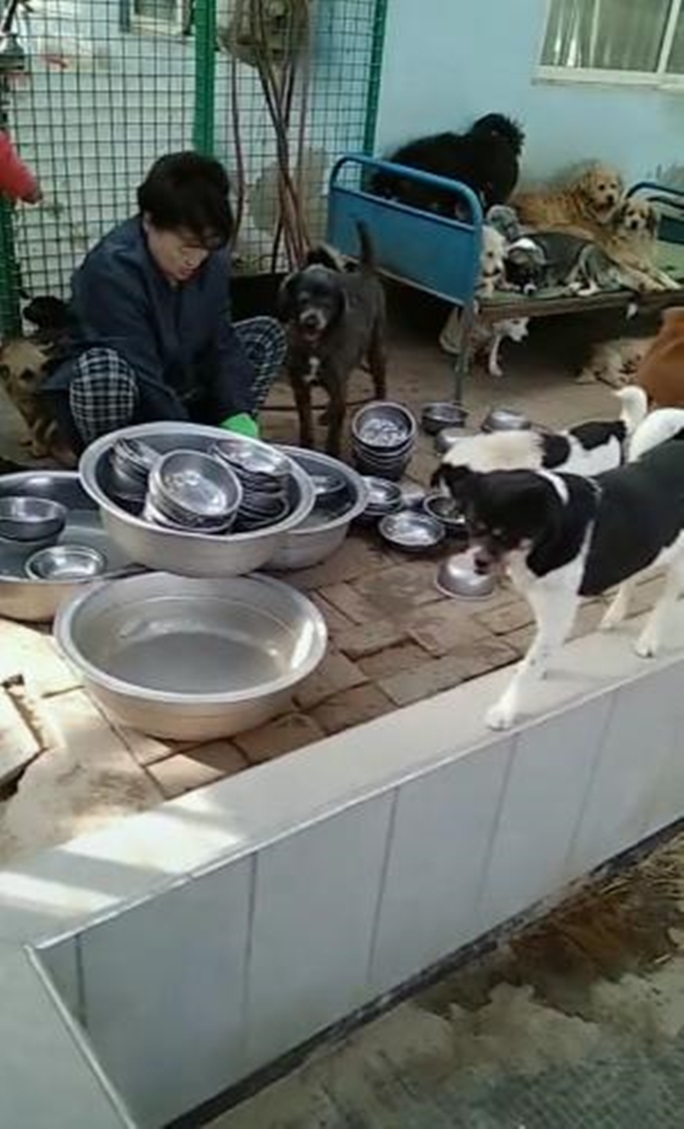 It is a small gesture but that just goes to show how grateful the pup is by lightening the cleaners load, even by a small margin. It is clear that these dogs are happy to be taken care of by the shelter.

Although the kitchen is quite a distance away from where the stray eats, it sends its bowl back without fail after every meal time. 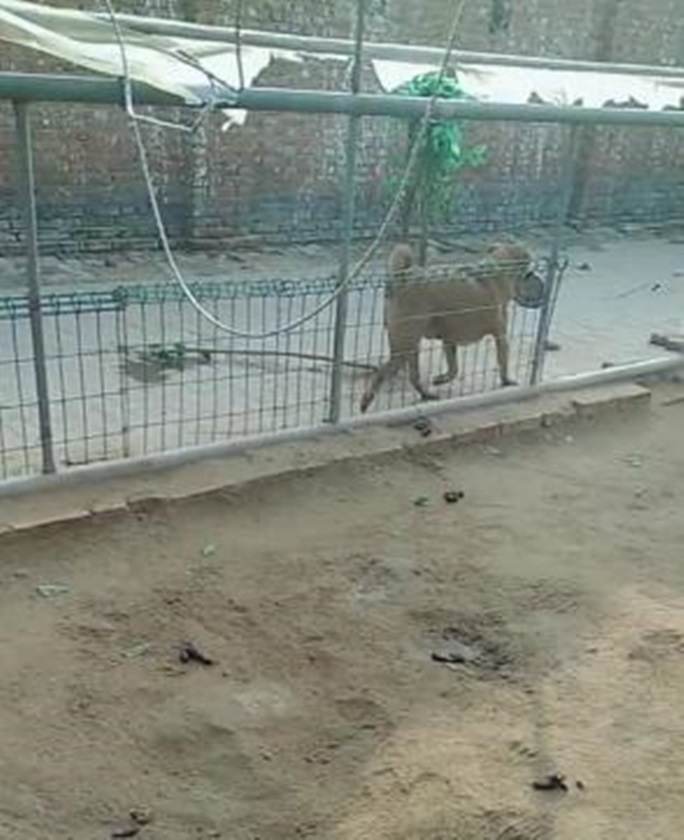 Pet owners have also posted videos of their dogs doing something similar. Take this little pup for instance, who diligently puts its bowl away after every meal.

Watch how the adorable pup does its daily after-meal routine below:

No ordinary rescue when 9 men are needed to free chubby...

Lady was caught carrying bags with heroin inside but the bag... 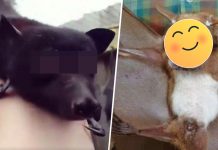 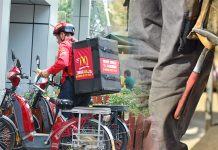 Delivery man grumbled “You work nearby and you still want me... 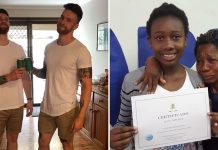 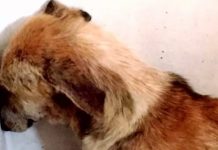 Woman agrees to foster 5 newborn kittens—then she notices one of...