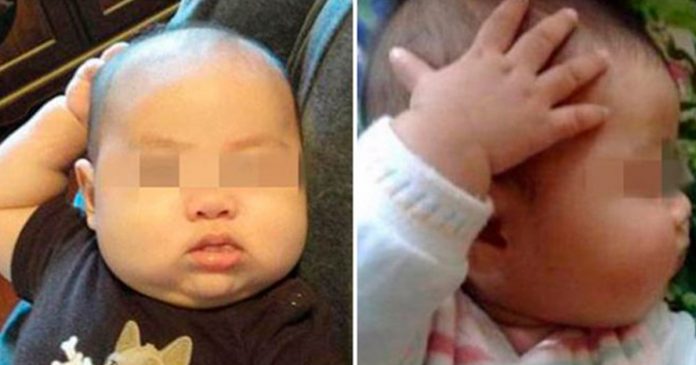 Babies are little bundles of joy with their big eyes and chubby cheeks which spark the adoration of anyone who encounters them. The way they giggle and gurgle has the power to melt even the toughest of hearts. Though infants are immensely lovable, their capability to communicate has yet to develop and therefore parent’s need to pay extremely close attention to what their child is trying to tell them.

A husband and wife in China had begun to notice their son had developed a strange habit which was that he constantly kept touching his head. Thinking that it was nothing to worry about, they brushed off his peculiar habit. 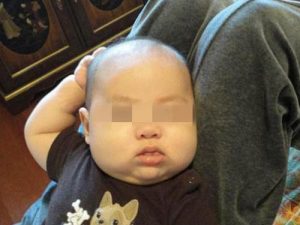 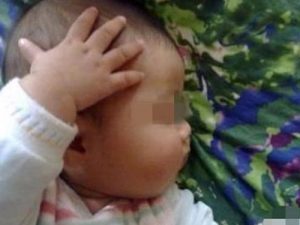 His parents were extremely guilty as they felt liable for their child’s suffering. They did not think twice about An An’s gestures and shook it of as part of the child’s growing process. Fortunately, the doctors assured the couple that they were confident with some care and treatment their child was going to make a full recovery. 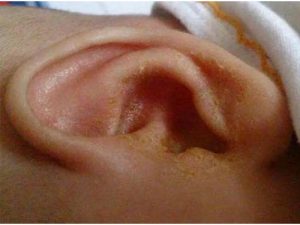 ● Draining the fluid from the outer ear

After vacation, this girl suffered from severe body pain for 6...