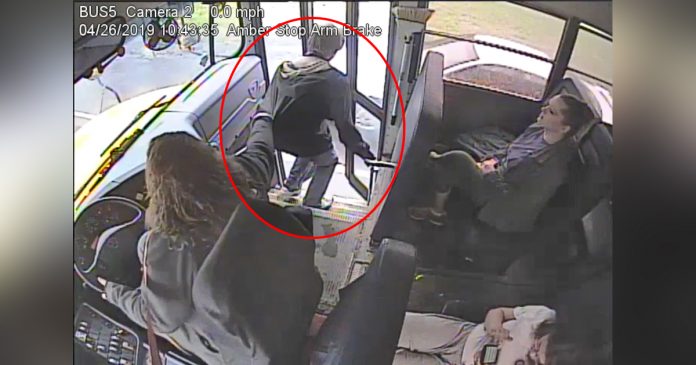 Not all heroes wear cape. Sometimes, they drive school buses and act swiftly in time of need. Samantha Call is a school bus driver in Norwich, New York. On April 26th, she was caught on camera for her timely presence of mind.

She saved the life of a student from being hit by an oncoming car. The footage which was later uploaded on YouTube shows Samantha grabbing the teenage boy by his jacket as he was about to step out of the bus.

“Bye Matt”, Samantha said before her eyes spotted on the car speeding right by the bus. Her arms quickly stretched out to hold the boy from the back.

She then honked at the car for disregarding the ‘stop’ sign.

“That was a good grab”, commended one of the passengers on the bus.

Samantha has been driving for the Norwich City School District (NCSD) for six years. NCSD Transportation Supervisor William Loomis highlighted that ‘she did an outstanding job’.

The video has since been circulated in NCSD’s Facebook page with the caption ‘TOUCHED BY AN ANGEL’. The post has garnered over 4300 likes and close to 1000 comments at the time of writing this article.

“This bus driver deserves one of the highest awards we can give her for being so observant & alert, these students have a true guardian angel driving this bus!”, said another user.

While these words are encouraging and express heartfelt gratitude, a good number of users also mentioned that videos like these should serve a reminder to all of us to think and act quickly as well as to facilitate the safety of school buses while driving on the road.

15 year old orphan, working under the blazing sun in a... 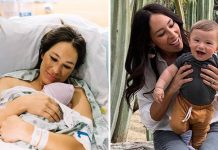 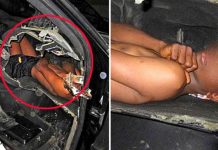 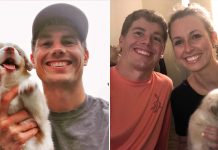 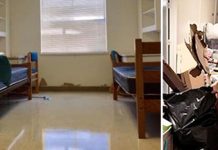