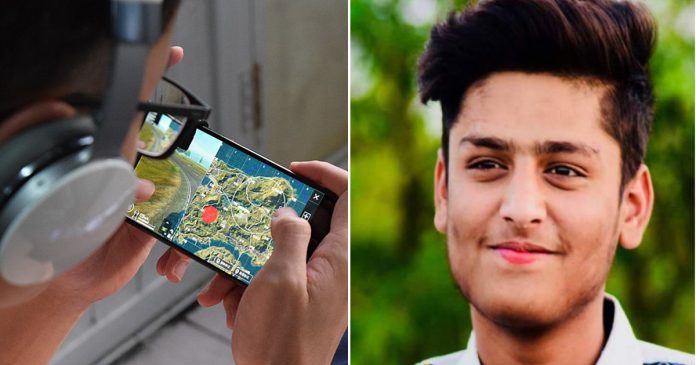 Gaming has become inevitable for many people, youngsters especially. With more and more games being invented to keep gamers in the loop, it has become more of a lifestyle than leisure entertainment.

As it involves spending hours looking at a computer or phone screen, most gamers experience headaches or sleep deprivation. For Furkhan Qureshi however, it gave him more than just headaches and took his life.

The 16-year-old teen had been playing the recently famous game, Player Unknown Battle Ground (PUBG) for six hours straight on May 28th, after which he succumbed to cardiac arrest.

According to his father, Harun Rashid Qureshi, “Furkhan started playing the game right after lunch and it continued for over six hours. Just before he collapsed, he became very agitated and started shouting at other players. Furkhan was then rushed to a hospital.

“We tried to resuscitate him but we couldn’t”, said Dr. Ashok Jain who attended to him. It was reported that Furkhan had already lost his pulse when he was brought to the hospital.

The cause of death, according to the doctor is that gaming can induce a high level of excitement, which can lead to heart attack.

Madhya Pradesh: Furkan Qureshi, a 16-year-old boy in Neemuch died due to cardiac arrest while continuously playing mobile game PUBG on May 28. Dr Ashok Jain,Cardiologist says,"He was brought without pulse. We tried to resuscitate him but we couldn't." (1/2) pic.twitter.com/2ev4NlTvN6

The Times of India reported another similar incident in Hyderabad where a teenager ended his life after his parents scolded him for playing PUBG all the time.

In line with other severe conditions, gaming has been listed as a medically-diagnosed addiction. The American Psychiatric Association reveals that the signs and symptoms of video game addiction is as compulsive as sex addiction.

WHO recognizes it as a persistent pattern of recurring gaming behavior, both online and offline, manifested by impaired control of gaming, along with other behavioral perks.

If you’re into video or mobile games, here are a few signs you might be addicted:

Gaming is perfectly alright to take away stress for an hour or two, but prolonged involvement will definitely cause you more harm than good. 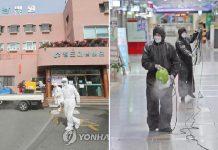 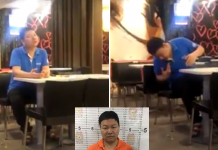 Smart dog goes shopping at local convenience store all by itself

Toddler dials 9-1-1 for an ‘emergency’—when officer learns the reason, she...

This husband hid himself in his car to silently observe... 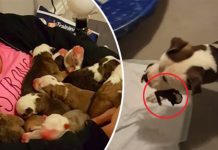 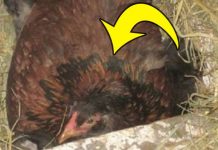 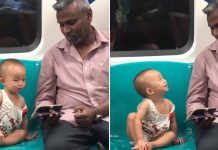 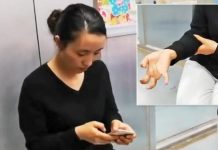