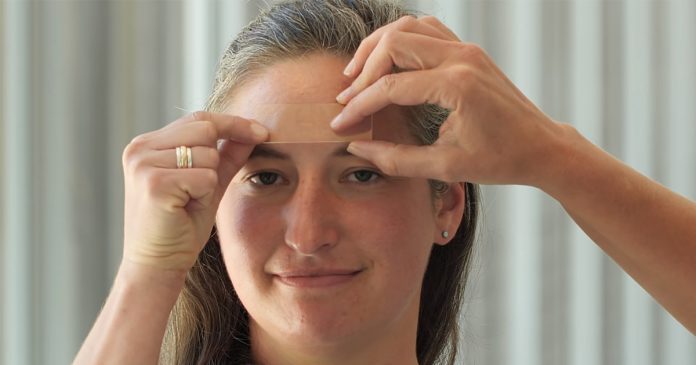 The beauty trend of the year has been more about skincare than makeup. People have been particularly interested in learning what is their skin type and which product suits them best.

However, here’s one interesting information about your skin you might not want to know. Our face has a lifelong tenant and they’re rightfully called the face mites. Don’t freak out just yet, there’s more to come.

The Demodex mites are eight-legged microscopic organisms commonly found in the areas surrounding one’s eyes and generally affects the lids and lashes.

Although they are harmless to human’s health, they can also live on the hair follicles found in both men and women’s faces as they love feasting on naturally produced sebum.

A YouTube video released recently takes the horror to a realistic level when they show the exact movements of the face mites activities.

While you’re sleeping, they climb out of the burrow they have made out of your pores and start mating. Then, they lay more eggs inside your pores hence keeping the cycle going.

Researchers say that they do not possess danger on us as they are not found in a great number of people. Plus. no negative reactions have been reported linked to these mites. Though these mites are present in overwhelming numbers, they cannot be seen through the naked eyes.

In a very unlikely circumstance of infestation, the person affected might show symptoms such as redness, itchy or scaly skin, burning sensation, eczema and even increased skin sensitivity.

These are of course, curable but you can never get rid of the mites completely out of your body. As scary as it sounds and looks, they are a natural and healthy part of your skin’s ecosystem.

Watch the video below for a better visual understanding.

Blood type ‘O’ and ‘A’ couple is shocked when their child...