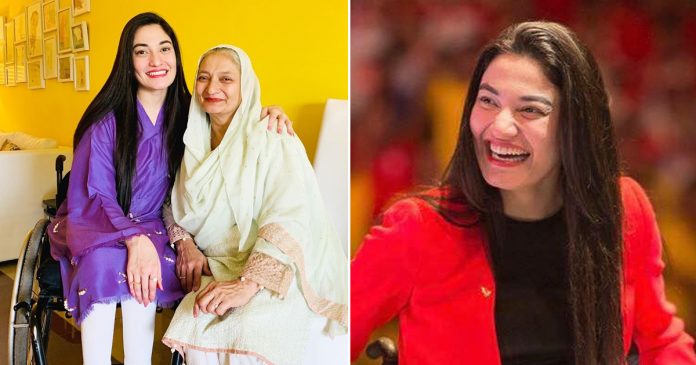 Muniba Mazari had aspirations of becoming an artist, but her father wanted to get her married.

Coming from a conservative Pakistan family, she agreed to her father’s wish and was betrothed at the tender age of 18.

Unfortunately, the happiness didn’t last long when she met with a car accident 2 years later. Her husband had fallen asleep while driving, causing Muniba to sustain multiple serious injuries, including deformed arms and spine that will keep her in a wheelchair for the rest of her life.

Doctors told her that she couldn’t even hold a pen, let alone paint. The more devastating news for her was that she wasn’t able to bear a child due to her spine injuries. Muniba was bedridden for two whole years.

She began questioning her existence and purpose in life and asked herself, “Why me?” Her mother’s reply was that “This too shall pass”. She was tired of staring at the white walls and the white scrubs at the hospital that she decided to face her fears.

She began painting again. It was her therapy, an escape away from her thoughts.

She started appearing more in public. She wanted to invoke a change for people like her, the differently abled.

After waiting for two years, Muniba was finally able to adopt a baby boy whom now she loves dearest.

She started living the life she wanted when she began accepting herself the way she is rather than doubting her purpose.

Since then, Muniba has received many accolades for her life story. She was listed in the Forbes 30 Under 30 in 2016. She is now a Goodwill ambassador for UN Women Pakistan, an artist, motivational speaker and humanitarian.

Muniba Mazari is an iron woman whose story inspires us to look at the silver linings in our life. When there is a will, there is always a way.

Arnie, a real-life Garfield who babysat lion cubs and their offspring...

Dying 7-year-old refused to receive treatment and gave all of her...

Mbira, the piano from Africa that can be played with just... 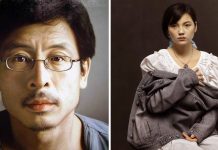 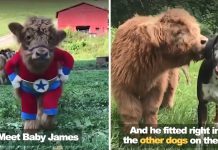 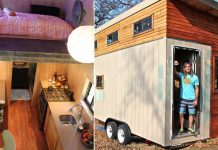 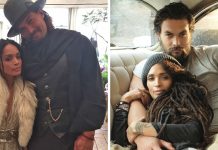