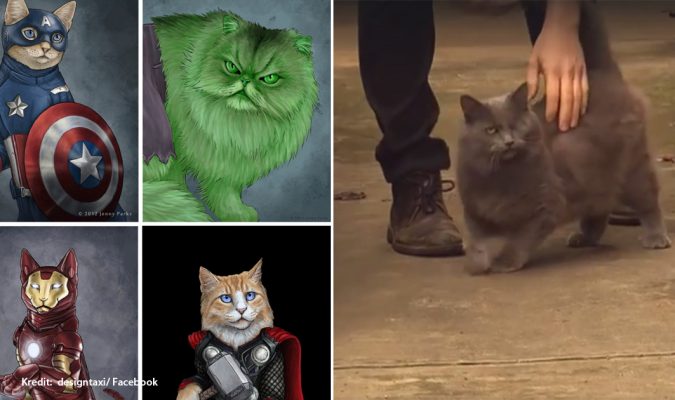 A man saved an one-eyed stray cat from the streets and the cat returned the favor by guarding his home from an intruder.

Yes, the cute Manny is now its owner’s hero! See the story below: 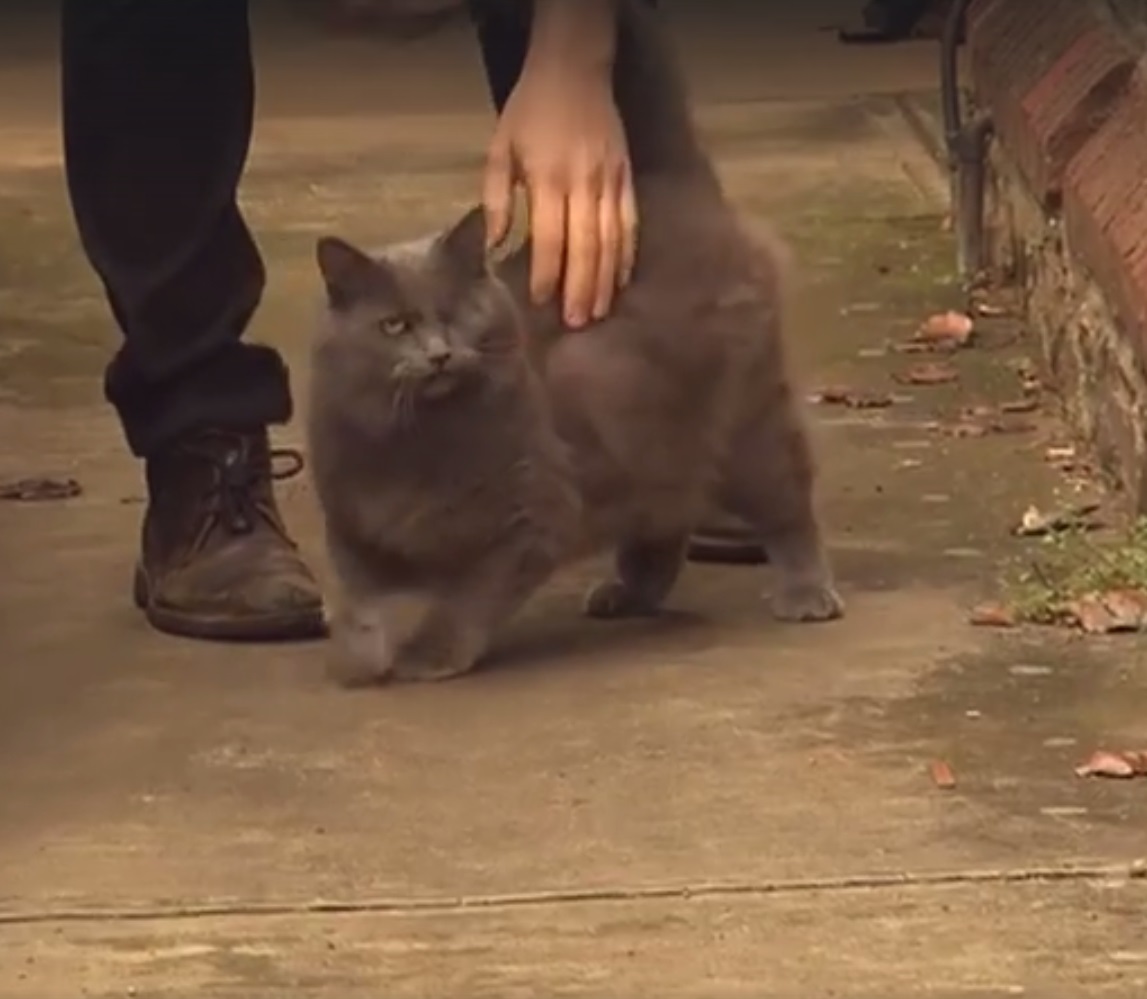 Andrew, a resident of Adelaide, Australia, met the street cat five months ago and took the decision to keep it as a pet. Manny, a gray-haired cat which lost its left eyes. 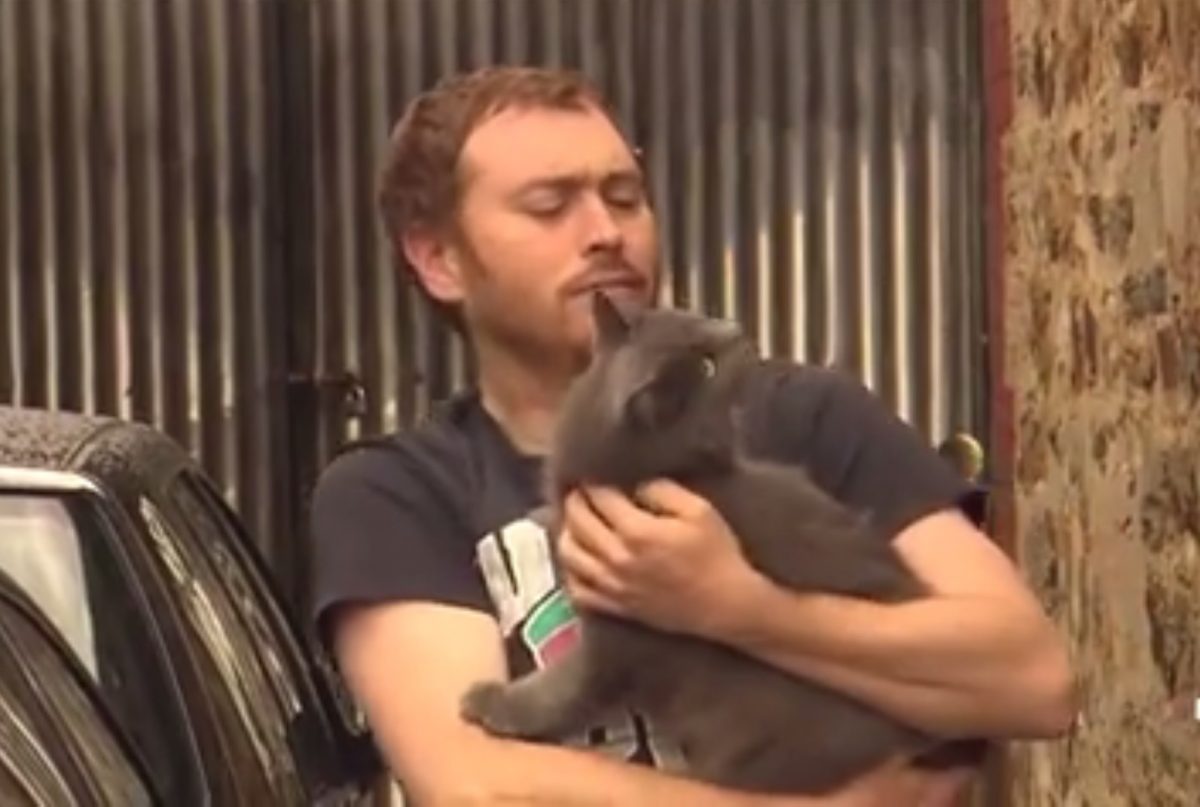 They both then became very close. Each morning they will have breakfast together. One day, Manny acted strangely and its owner is concerned.

Manny has been meowing loudly as if it warning that there was stranger inside the house. Andrew came down from the bed and heard noises from the back of its house.

He then slowly went to the dining room and surprised to see an unidentified man broke into his house through the back door of his house.

“I asked him ‘what are you doing inside my house?’ and he just kept walking past me through the back door. ”

Andrew followed the man and jotted down the thief’s car registration number and contacted the police. Later a 45-year-old man was arrested.

Without the help from Manny the cat, the intruder could take Andrew’s property and escape without being traced. Andrew is very grateful to his beloved cat.

“Who needs a guard dog when you have a cat?” Andrew said. 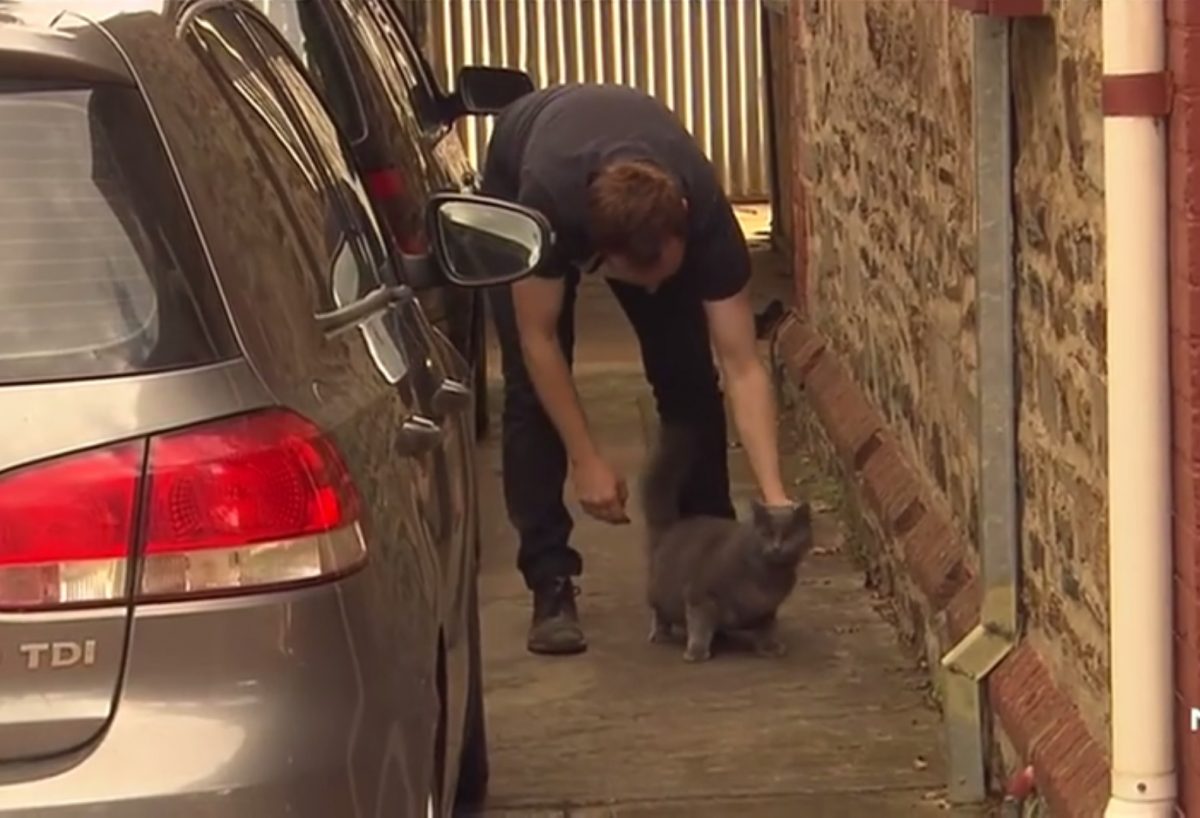 Manny now lives in a loving home with its owner as he is also the guard to his owner’s life!

A one-eyed cat, who once roamed the streets as a stray, has proven to be as loyal and brave as a guard dog. The fearless feline alerted his owner to an intruder who had entered their Brompton home. Download the 7 News app: http://bit.ly/7NEWSAPP #Brompton #7News

Mother of 3 accurately predicted her 37 seconds death experience and...