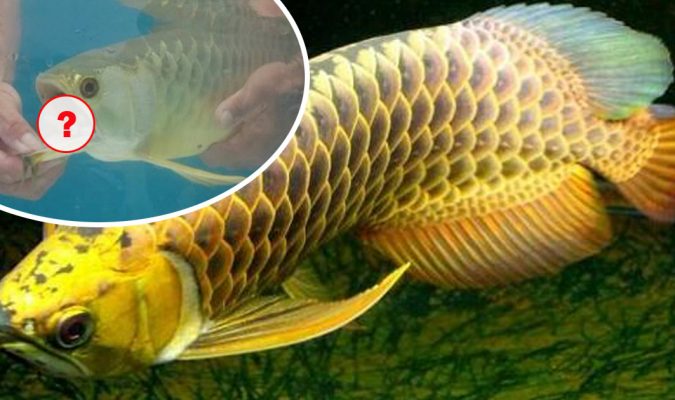 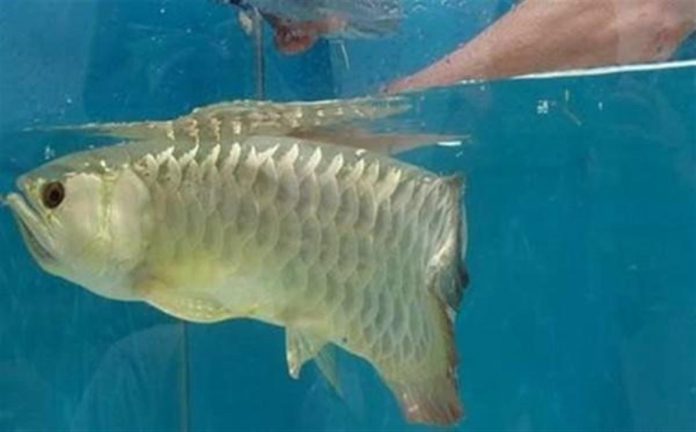 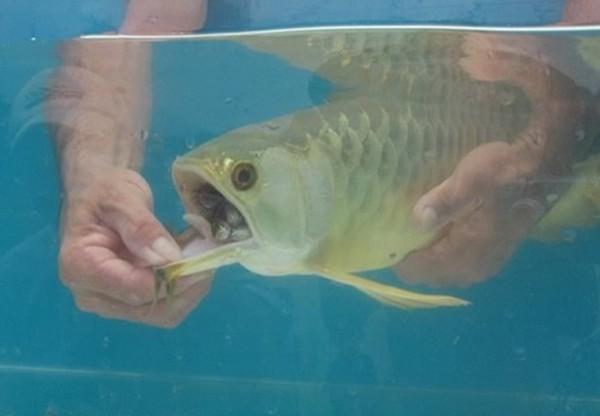 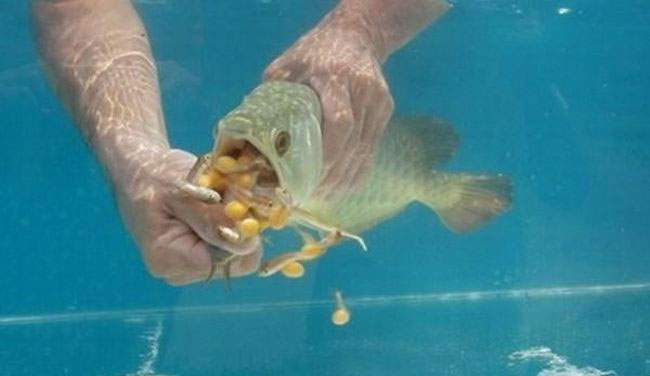 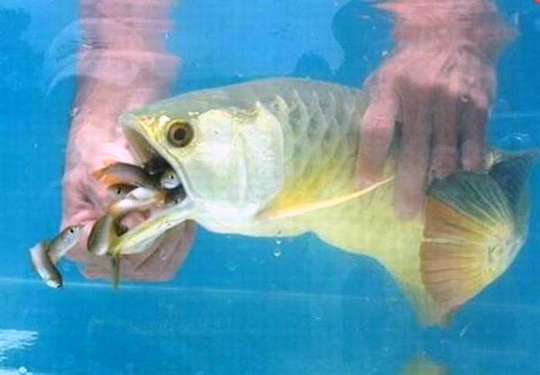 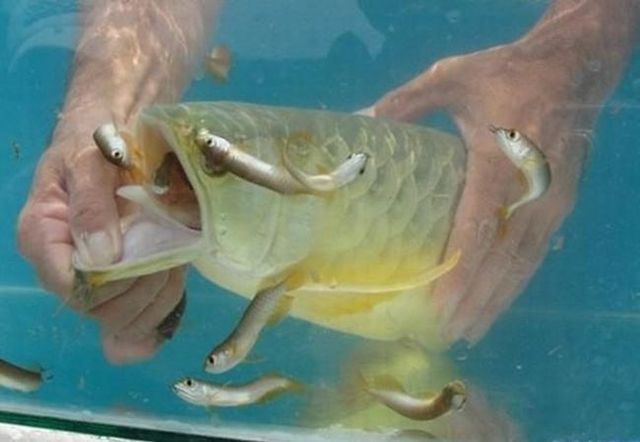 What animal do you see at first glance? It can reveal...