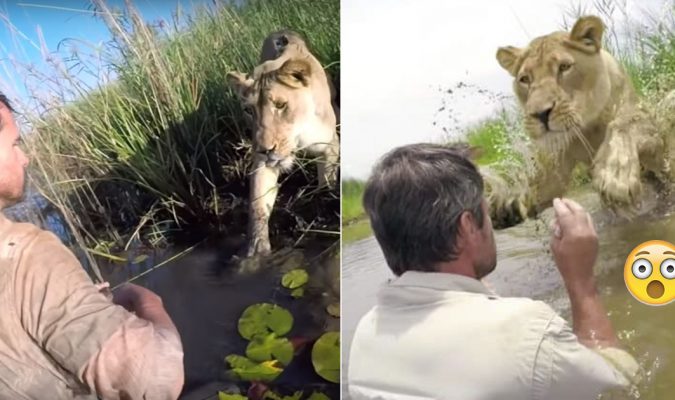 We have encountered many wildlife photos and videos from the Internet, however this one amazing video has caught our attention more.

Recorded by using GoPro, this video shows a clip of two lionesses. But what made it went viral in the social media?

Seven years ago, a South African animal expert, Kevin Richardson rescued two small lions that were drowning in a river after being abandoned by their mother. 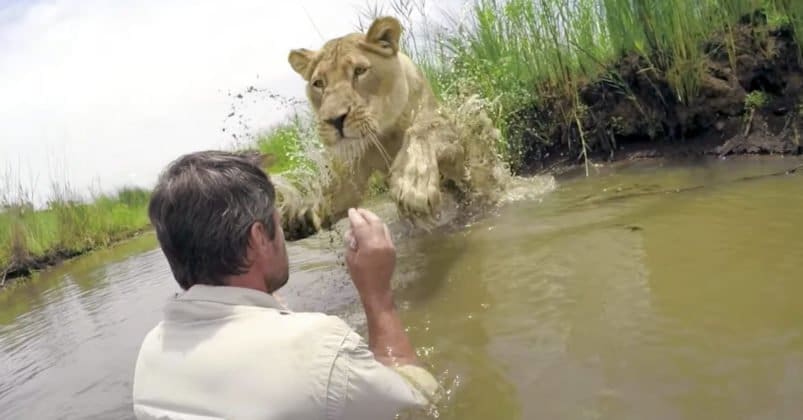 The lionesses whom Kevin called Meg and Amy would have died if it was not for him who saved them. The trio then formed a strong bond.

“Meg and Amy are kind of my soulmates. It’s like humans. You could meet many, many people in your life, but there’s very few that you actually connect wholeheartedly with”, said Kevin.

Seven years later, Kevin decided to meet them again. In the video, Amy and Meg were back in the savannah and they behaved instinctively to hunt for their prey even though they never really learned to hunt when they were small. 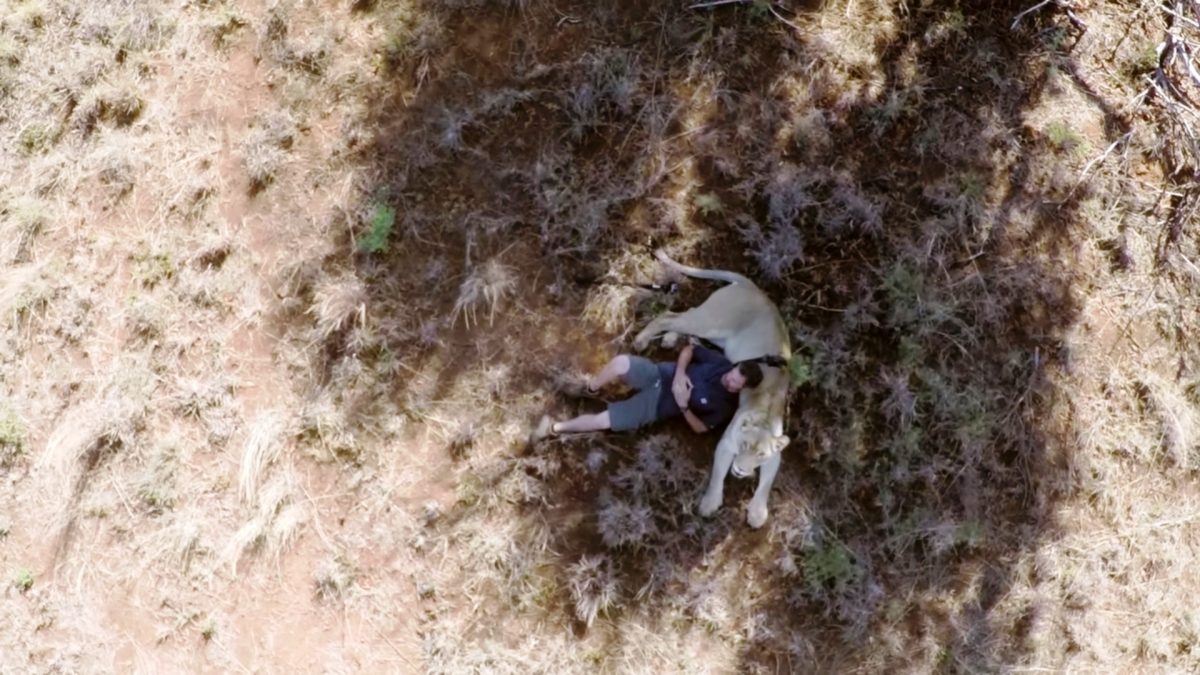 During 03:18 in the clip, one of them jumped to the water and went straight to Kevin’s arms. That was definitely a special moment!

The 4:55 long video is dedicated to Cecil, a lion that was killed by a hunter in 2015. If it was not because of Kevin, Amy and Meg might have encountered the same fate.