This true story happened ten years ago. While the teacher was taking a nap at home during her lunch break, her phone rang. When she answered it, a strange gruff voice said, “We have caught your daughter stealing books in our bookshop, please hurry here to solve this problem.”

The teacher also heard a girl’s crying sound in the background. When she looked around the house, she saw her only daughter was actually watching TV in the living room, so the girl who was caught stealing wasn’t her daughter. She suspected that it could be a scam, but it could also be that there was really a girl who was caught stealing in the bookshop, and the girl just made up a phone number because she didn’t want her family to find out about it, and coincidentally the made-up phone number was her number. 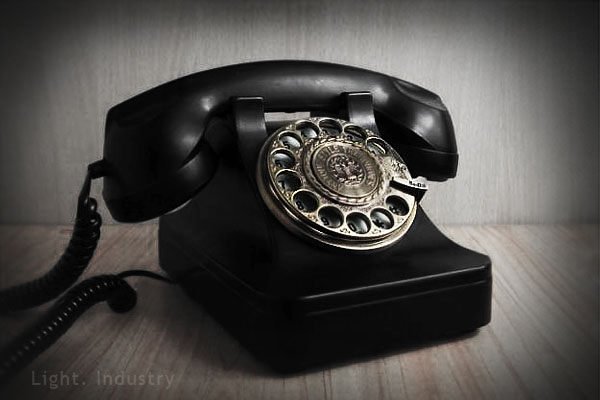 The teacher could hang up the phone and ignore it. She could even scold the person in the phone since the girl had no whatsoever relationship with her. But she was a teacher, and the girl could also be one of her students.

From the girl’s crying sound, she could feel that the girl was in great shock and fear, as she faced the worst situation in her young life thus far for a mistake that she probably had made on the spur of the moment. After some short hesitation, a thought arose in her mind. “Do what you think is right”. Being kind-hearted as she is, she asked for the address of the bookshop and then hurried to there.

As what the teacher had imagined, she saw a girl covered in tears in the bookshop and being scolded ferociously by the staff around her. She quickly rushed up to the poor girl and hugged her. She then turned around and looked at the staff, and said, “Please speak to me if there is anything, don’t frighten the girl.” 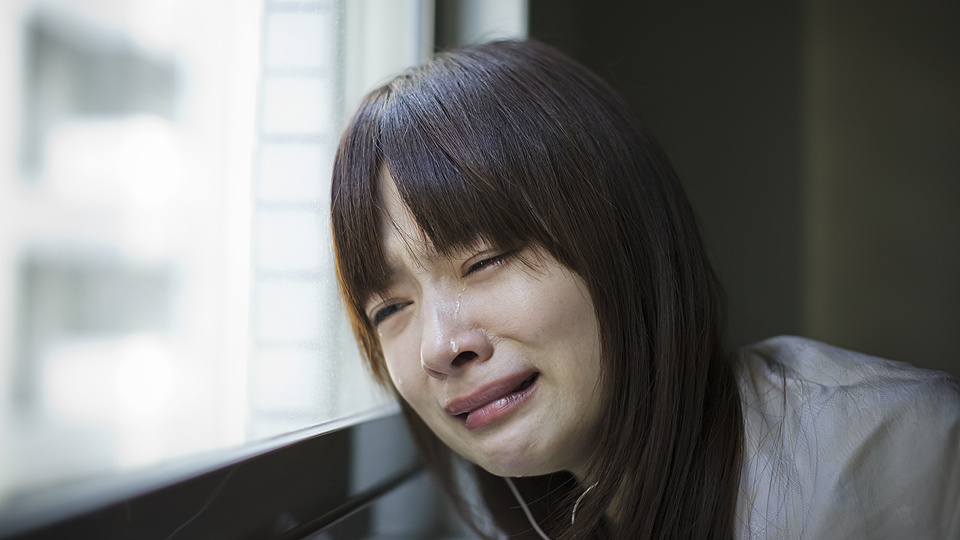 The teacher paid for the books that the girl had stolen and then took her out of the bookshop. She could now see clearly her messed-up face covered in tears and fear.

The teacher brought the girl home with her so that she could clean herself up. And then she let her leave without asking any questions. Before the girl left, she also told her that she could come to her house if she wanted to read books because she had plenty of books at home.

The girl, who was still suffering from the shock, glanced deeply at the teacher, and then quickly disappeared from her sight and never appeared again.

Time flies. Ten years have crept away without anyone being aware of it. The teacher still lives at the same place but has already forgotten about the girl who stole the book.

One afternoon, the teacher’s doorbell rang. When she opened the door, she saw a beautiful young lady standing smilingly in front of her and holding a large present. 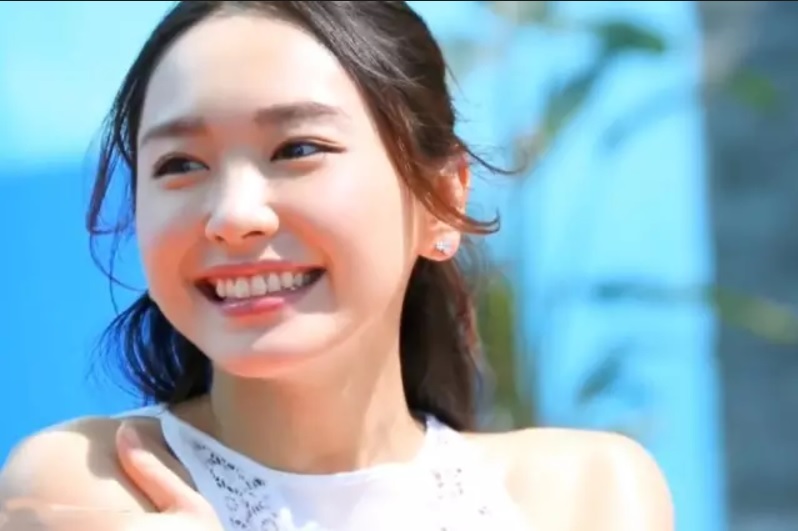 “Who are you looking for”, the teacher asked.

The young lady was very excited to see the teacher again. After the young lady told the teacher about her, the teacher finally recalled that the young lady in front of her was the poor girl whom she helped in the bookshop. Now, ten years later, the girl has grown up and graduated from university, and she has come back to pay her gratitude to the teacher who once saved her from her life’s mistake.

The young lady’s eyes became red and watery, and she said gently, “Until today, I still can’t understand why you were willing to pretend as my mother and help me at that time, but since then I have always regarded you as my mother.”

At this point, tears had already welled up in the teacher’s eyes, and she wondered, “What would have happened to you if I didn’t show up to help you that day.

The young lady’s face turned gloomy. She shook her head gently and said, “I don’t know, perhaps I would do some other foolish things or even kill myself.” 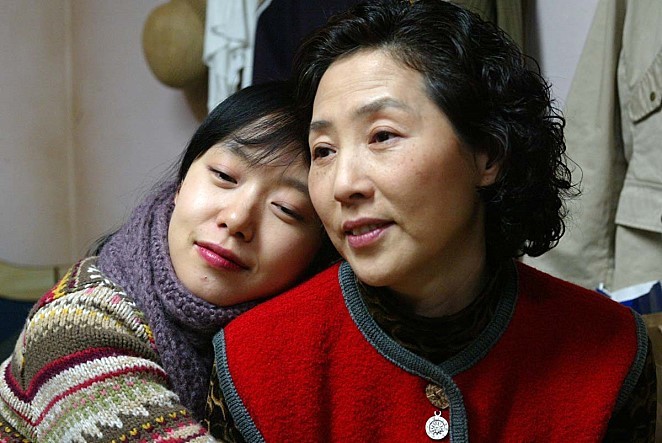 The teacher quivered. Deep in heart, she was relieved that she had made the right decision­ – a decision that has turned out to be life-changing for the young lady.

A small act of kindness can make a great difference on others. Being kind and compassion does not really require much effort. Thus, we should always keep a good heart, and hopefully, more people like the young lady could be saved and brought back to the right path.