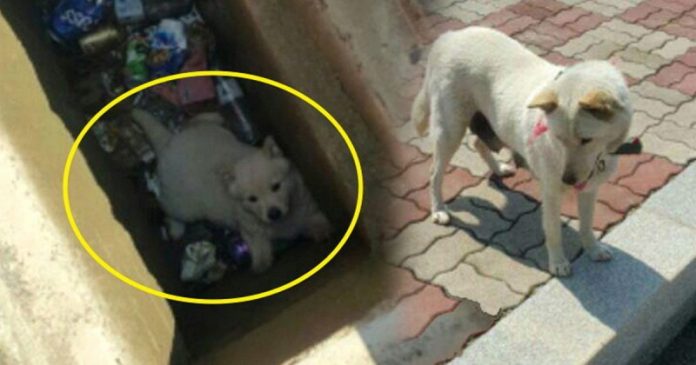 If you see a stray dog looking at you with its innocent eyes, will you walk up to it and try to figure what it wants? Recently, a South Korean guy shared a story on social media about a mother dog that he met on the street. And what he did has touched tens of thousands of netizens.

On that day, while he was walking toward a park to have his lunch, he noticed a mother dog was following him. Initially, he thought she was hungry and wanted some food, so he put some of his lunch on the ground, hoping that she would then stop following him. But she ignored the food and kept following him. 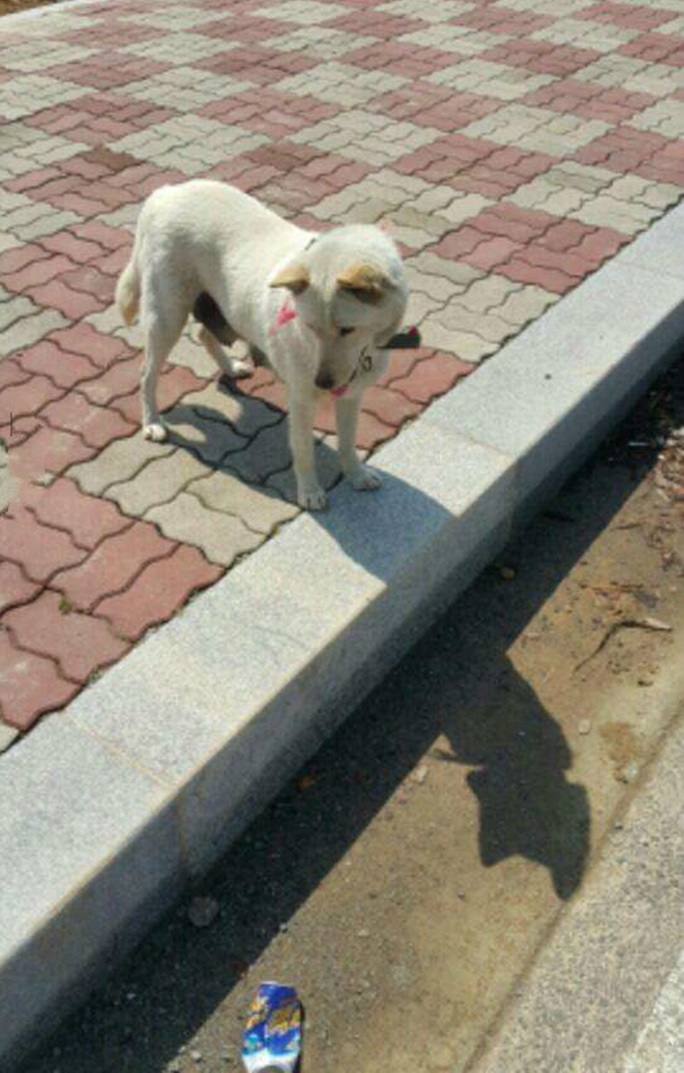 The guy was totally confused by the mother dog’s unusual behavior. His instinct told him to stop and look around the surroundings, and he did. Suddenly, he could discern some crying sound coming from a distance not far from where he was. He cautiously walked toward the sound and was shocked to discover a puppy had fallen into a ditch.

He finally understood that the mother dog didn’t follow him to ask for food but for help to rescue her puppy. The ditch was dirty and smelly, but without slight hesitation, he climbed down it to save the poor puppy. 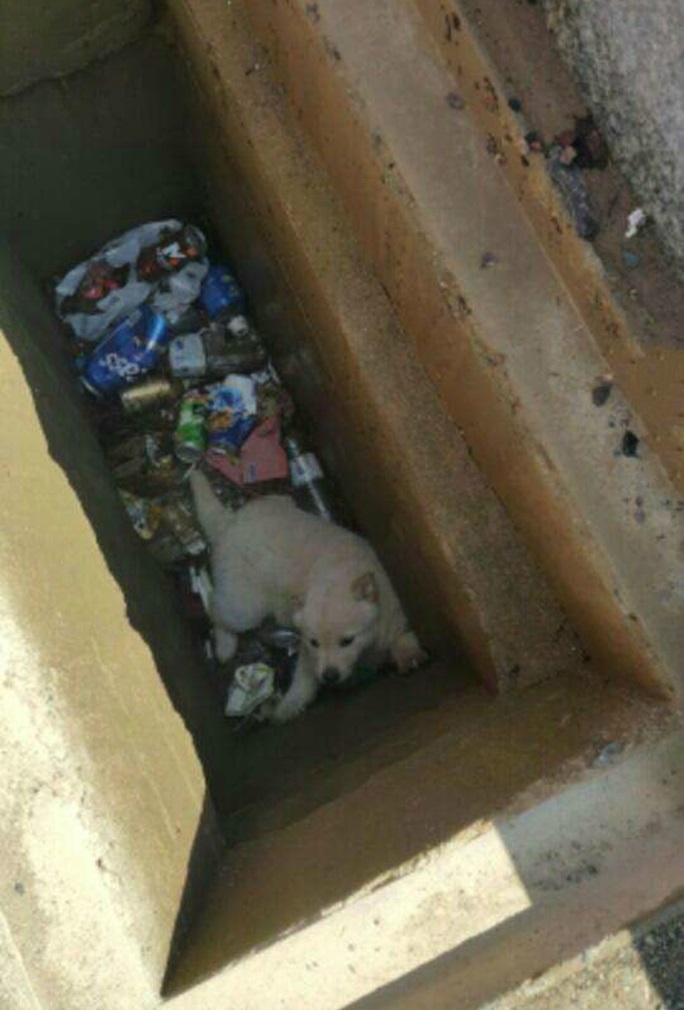 The mother dog couldn’t hide her happiness when she saw her puppy was saved. She kept circling and sniffing around it to assure herself that it was unhurt. 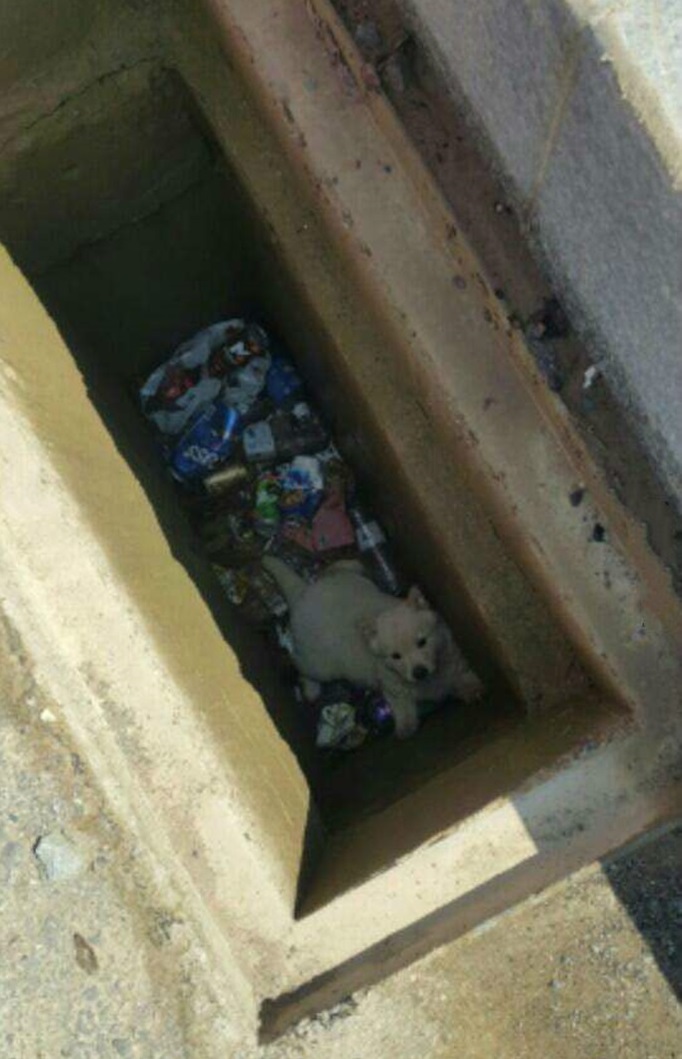 The puppy looked like it was starving. The kind-hearted guy gave some of his lunch to the two dogs. 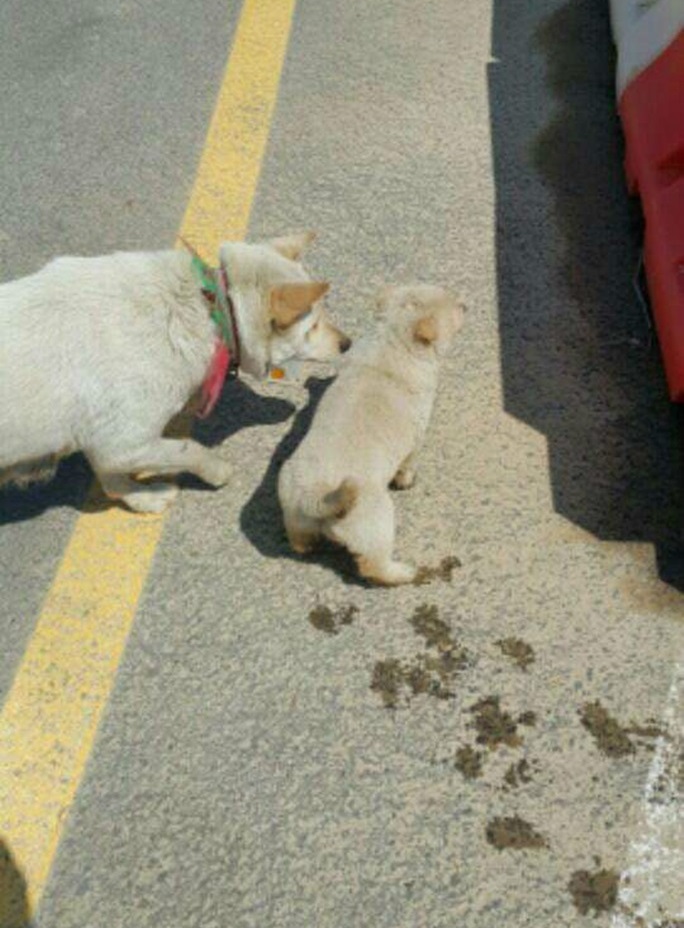 After they had eaten up the food, they still looked like they were hungry, so the guy bought them some seaweed rice rolls and Kimchi. 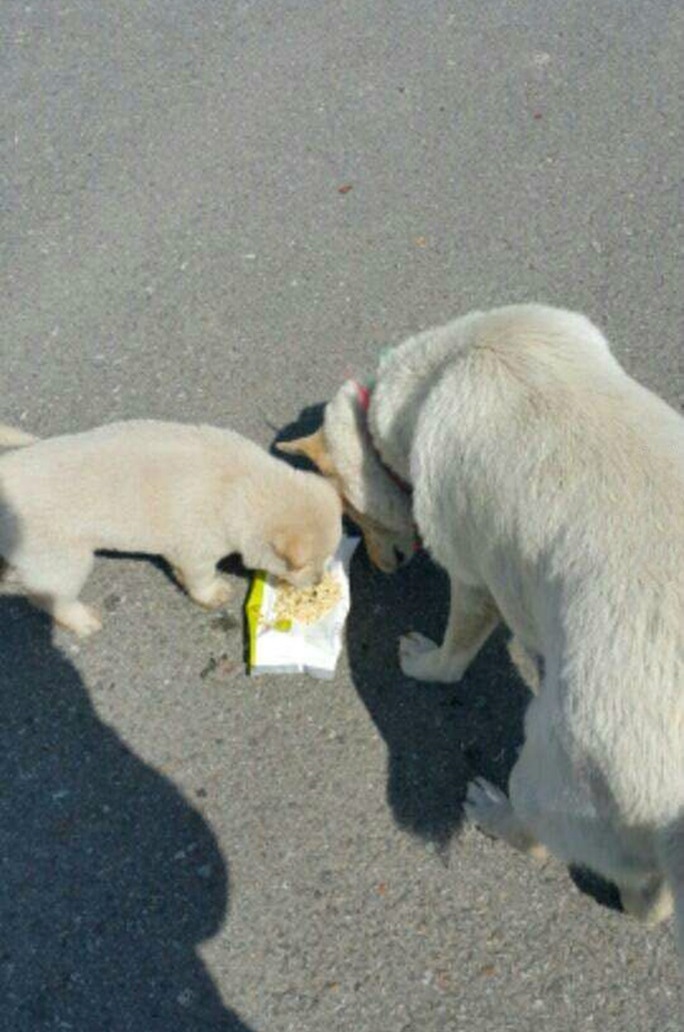 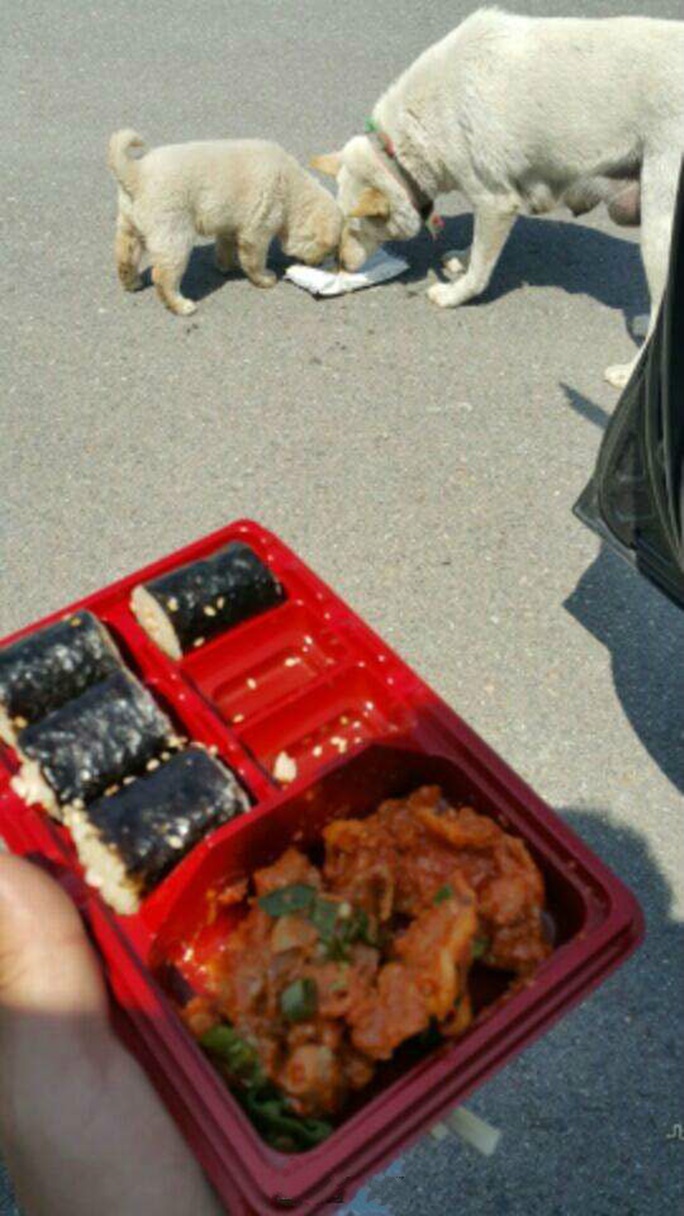 Since the dogs were wearing dog collars, the guy didn’t bring them home with him. Nevertheless, his kind act has reunited the mother dog and her puppy and brought a happy ending to the incident that could otherwise end badly. He truly deserves a big thumbs up!

Please don’t forget to share this heart-warming story with your friends. 🙂

What animal do you see at first glance? It can reveal...

After seeing what they did, you may want to invite llama...