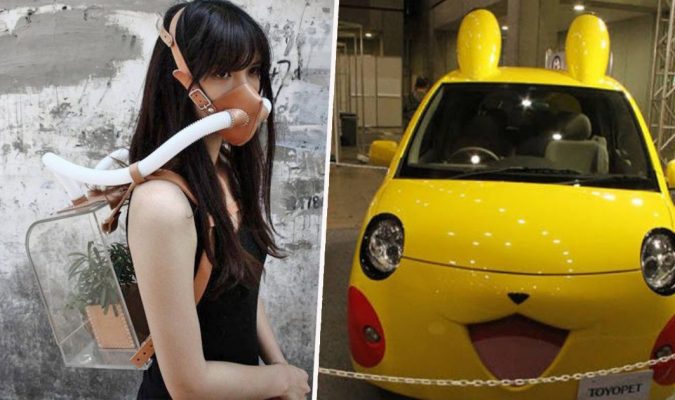 Japan has always been popular for their technological advancement that sometimes seems unusual but their technology actually work very well. In addition, the Japanese people are also famous for their bizarre behavior that is somehow considered normal there.

If you have not stepped into the country, these 15 strange things Japanese people often do may make you surprised!

#1 It seems that this one passenger is terribly exhausted after returning from work that makes him neglect his surroundings. Well, as long as he gets to make himself comfortable, that is what matters. 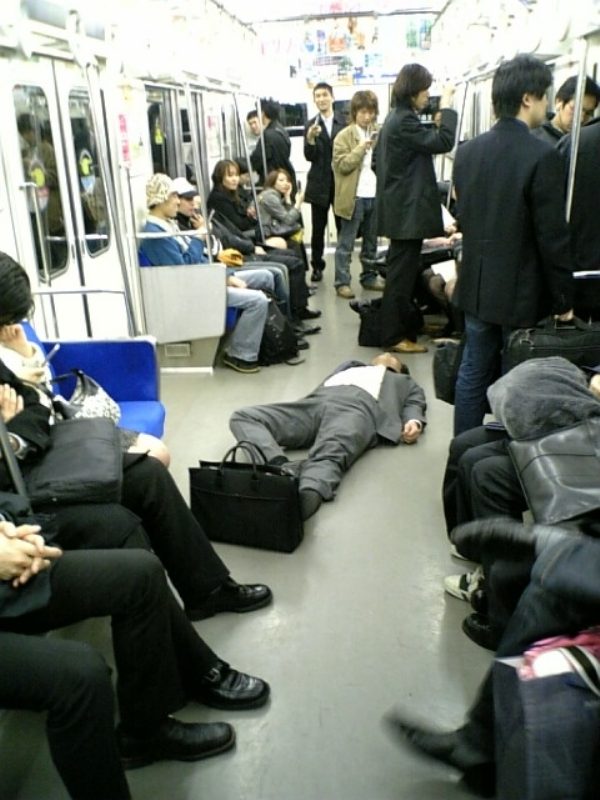 #2 Anyone may burst into laughter upon seeing this wrestler. Do you see what I see? 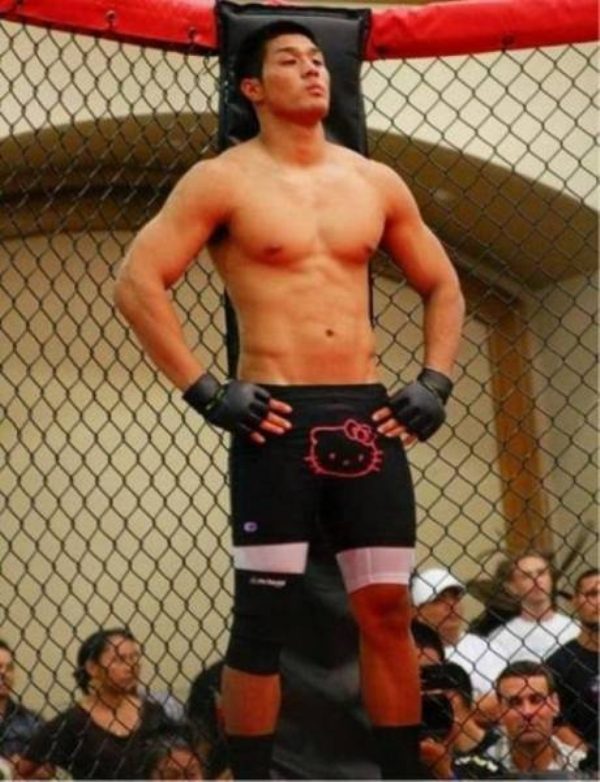 #3 This may be one of the attempts from the authority to save the lost pandas. In order not to scare the pandas, they have to wear panda costumes. #4 A musical performance from the superheroes. What music could they be playing anyway? 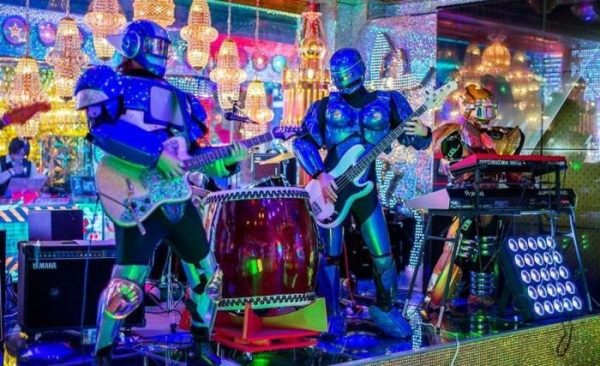 #5 It’s a worldwide fact that Japan is a country that emphasize the usage of their mother tongue but apparently they should not make any spelling error when using other language. 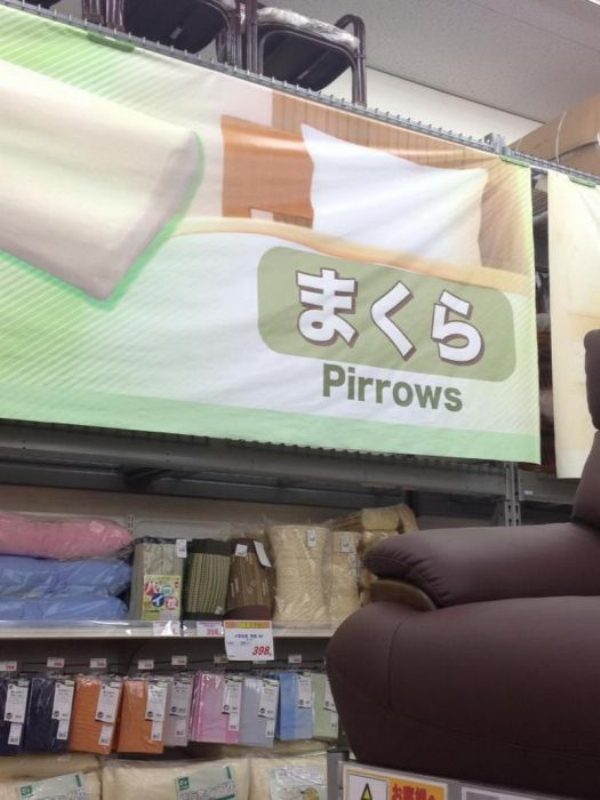 #6 Like the bamboo and the river bank, they are always helping each other! This lady is willing to carry the bag and wear a pipe coated mask to supply carbon dioxide to her tree and receives the oxygen released by the tree. 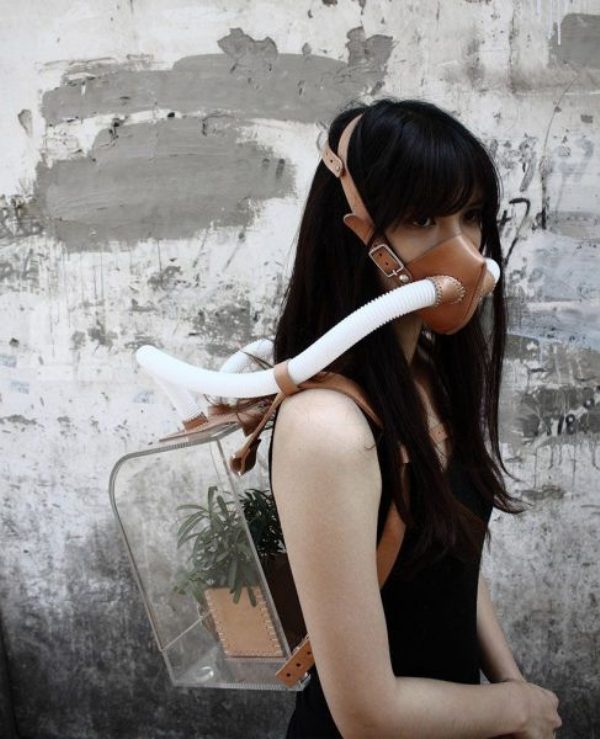 #7 It is unpredictable of how high their imagination is! 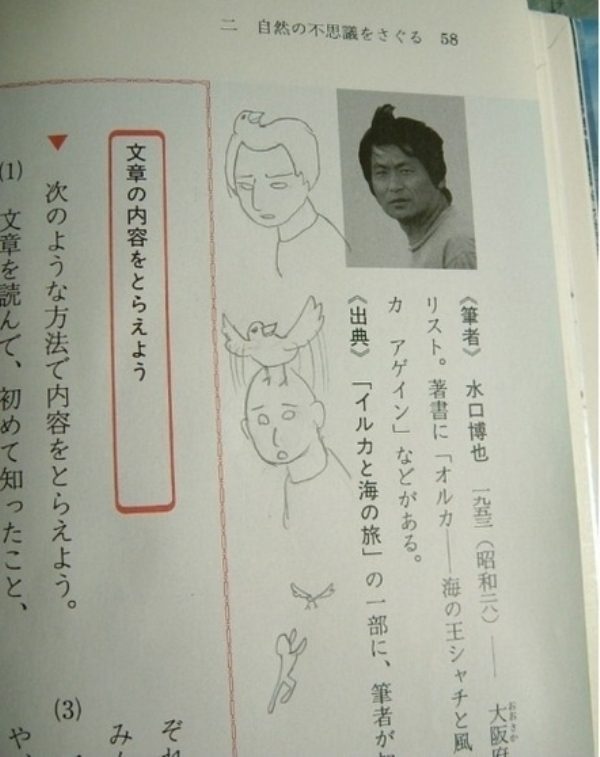 #8 The usage of chopstick is inseparable from the Japanese way of eating even when forks served by the restaurants are actually easier to use when having a pizza. 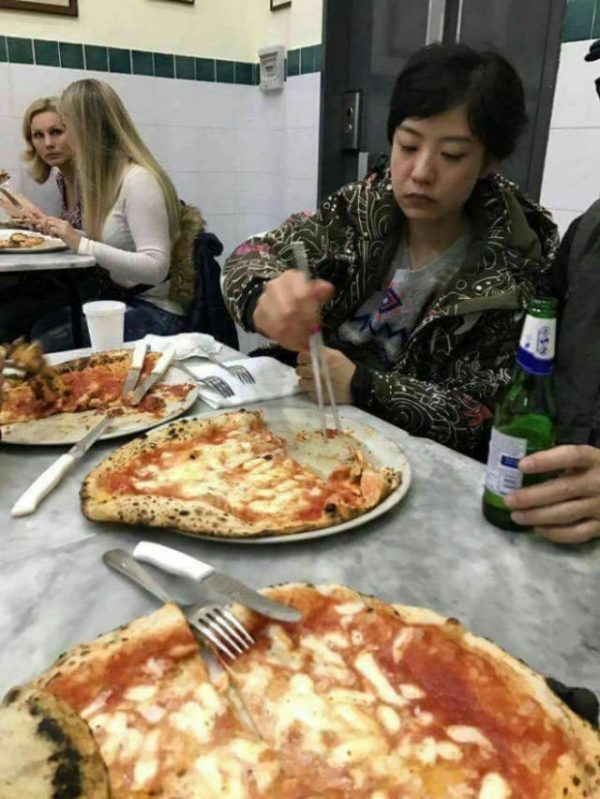 #9 Everyone is responsible in clearing the snow on the road including sumo fighters. 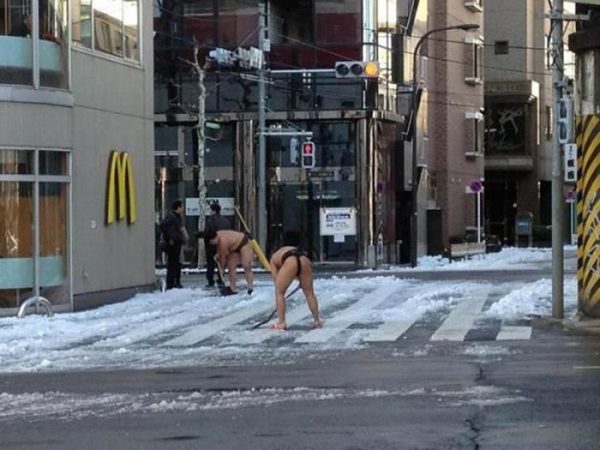 #10 These extraordinary eyelashes can only be found in Japan. 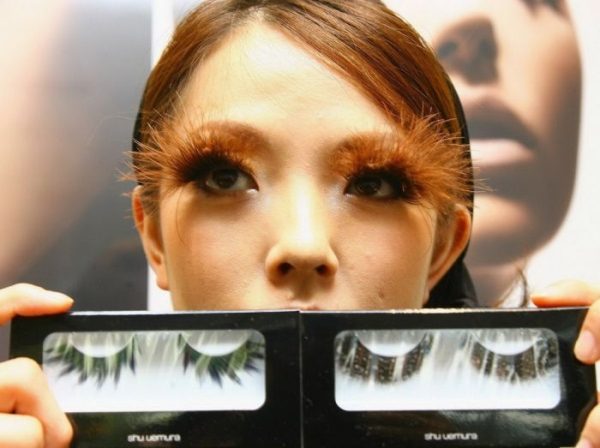 #11 This car is so adorable but the ‘ears’ attached may not be suitable. 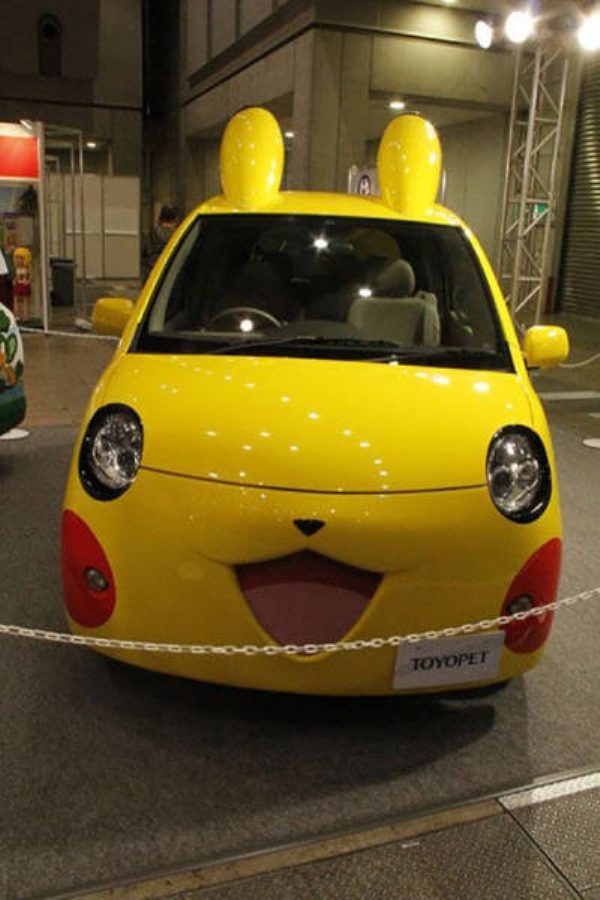 #12 His stomach may have been rumbling for awhile and this ‘werewolf’ seems to forget to take off his mascot head after finishing his theater play. 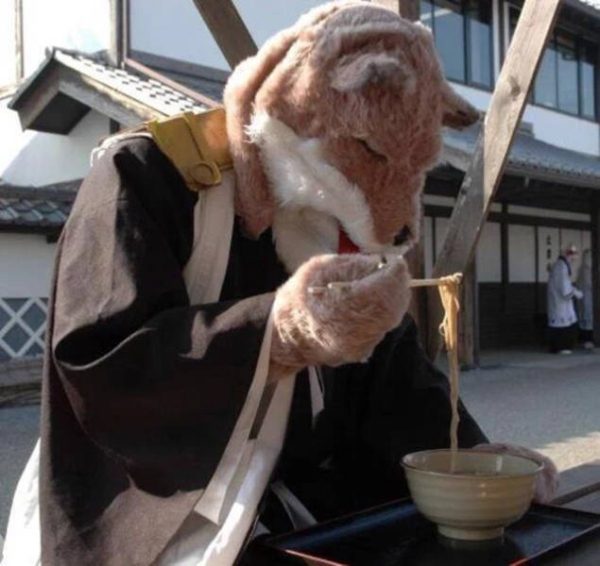 #13 Which alien actually come to the supermarket for grocery shopping today? 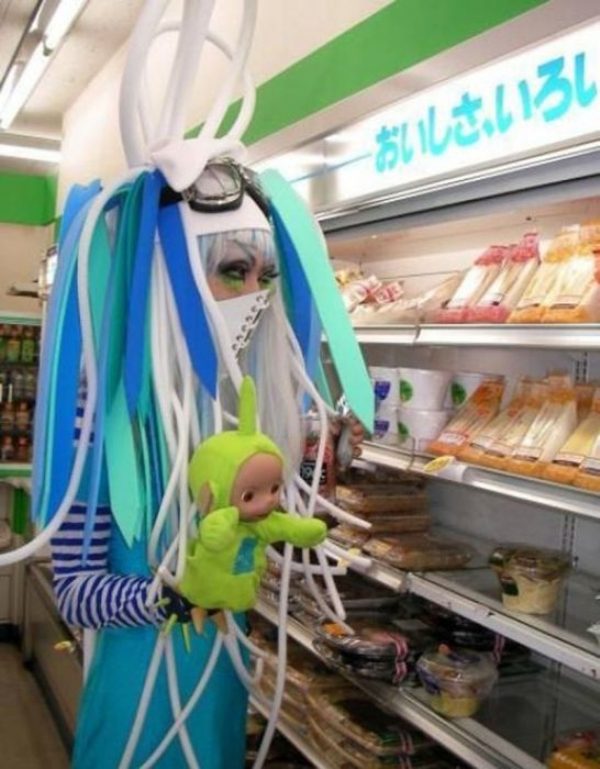 #14 Flustered! The principal must have not expected his student to be wearing a unique ‘cosplay’ costume in the conjunction of Teacher’s Day. 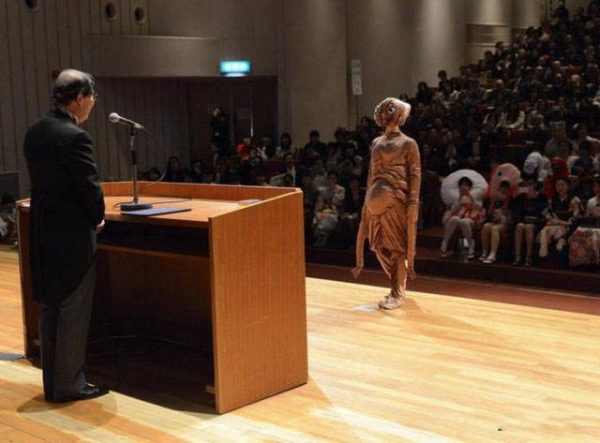 #15 What would you do if see this ‘alien’ wandering around the city?