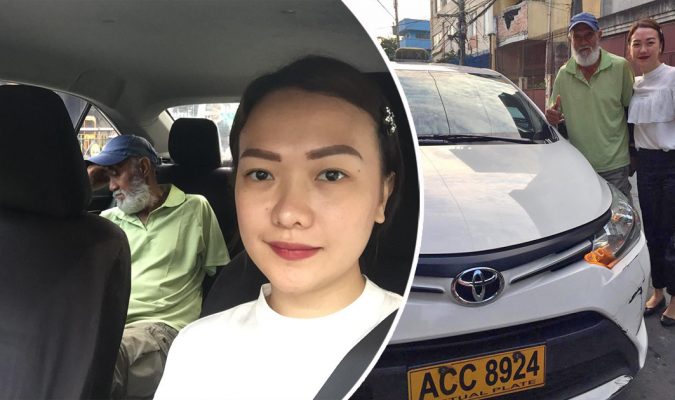 When a taxi driver said that he was too sleepy until he could not drive, every passenger may have just left the taxi and looked for another one, but this one lady did the other way round.

Christina Tan from the Philippines may have the sweetest heart when she offered to drive the cab herself and allow the sleepy 70-year-old taxi driver to sleep at the back of the cab.

Everything was normal at first. When she took the cab, the taxi driver drove as usual with Christina as the passenger. They even had a deep conversation of how the old taxi driver continues to work even though he should be resting at home. He mentioned he has a family to support thus he needs to have the motivation to work every single day despite how old is he now.

However, not too long, he then told her to leave the cab and take another one because he was extremely tired that he could no longer open his eyes. 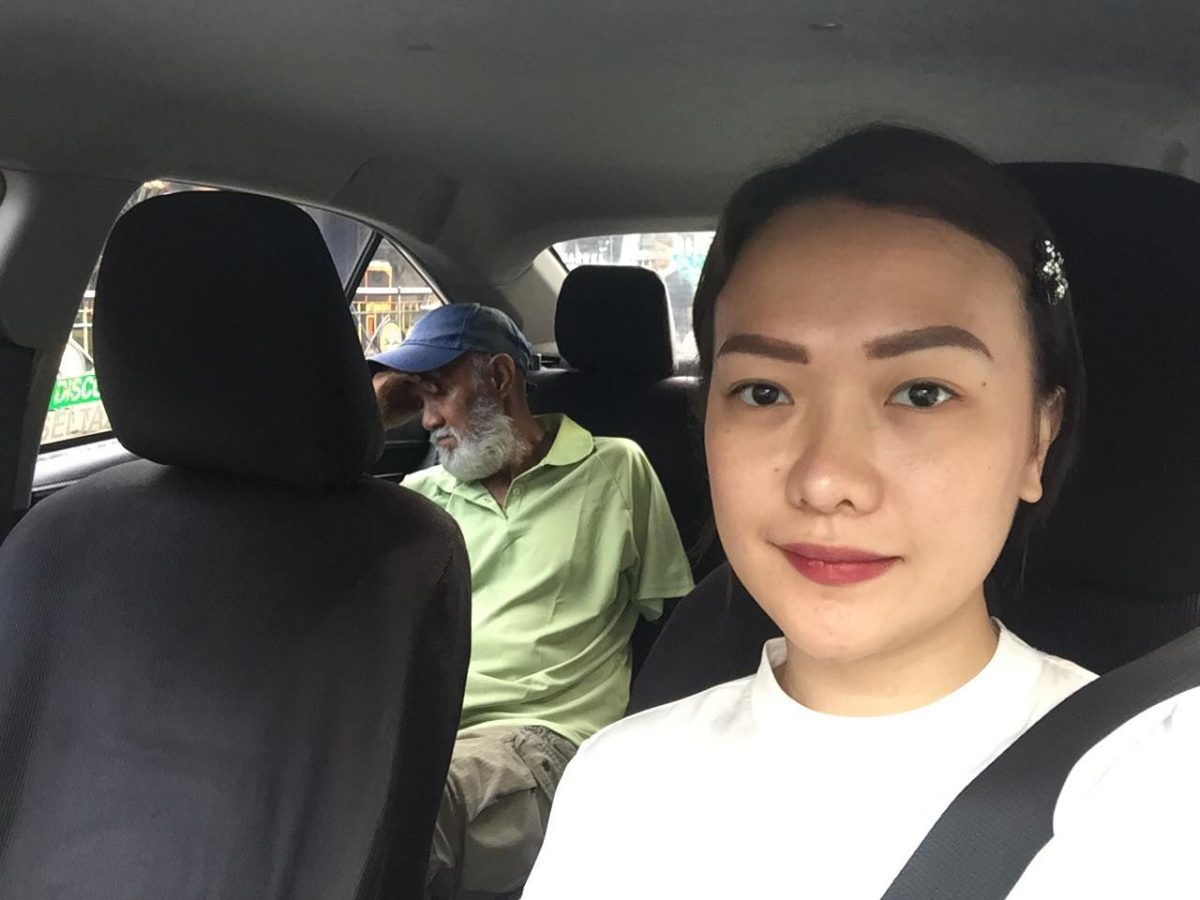 Christina then had an idea and later drove the cab instead. She insisted in doing so even when the man initially thought it was not a good idea.

According to Christina, the old man instantly fell asleep and was even snoring! He must have been tired of all the driving he has made especially in the hustle and bustle streets.

Christina then took a picture of both of them and posted it on her Facebook. The post received a lot of genuine and good comments praising Christina of her good deeds. It is always nice to see of how we can always be kind to one another. 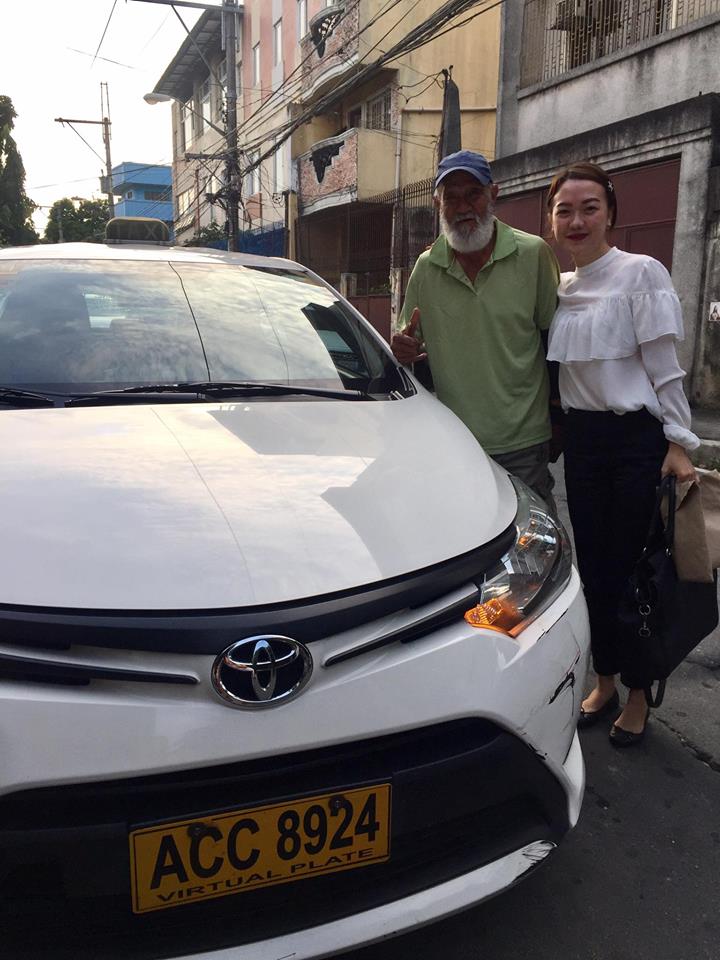 Well done Christina! Please spread this simple story around to make this world a better place.

[Food for thought] When I am old, I will choose to…