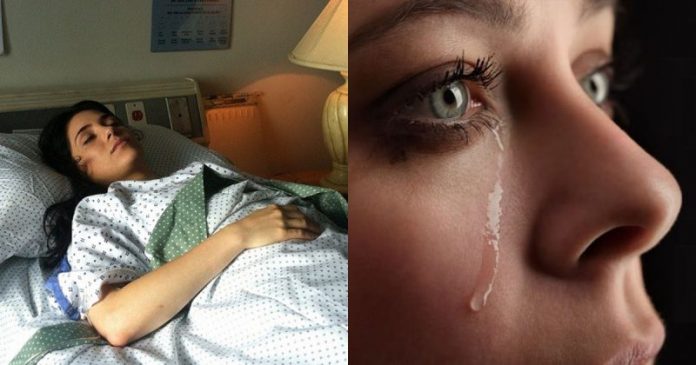 Generally, men treat women well. They take good care of and protect their wives. When men are at home, most will help with household chores — grocery shopping, cooking, laundry, moping, dish-washing etc. — and they will do it well and quick. When women wish to have something, men will usually buy it as present to them before they even have to ask for it. In men’s own words, women are meant to be cared for and loved.

She was beautiful and charming. Happiness was written all over her face. She also had a warm and optimistic personality like sunshine. She had always thought that she would live happily ever after with her husband. She would be his sweetheart and he would protect her forever. 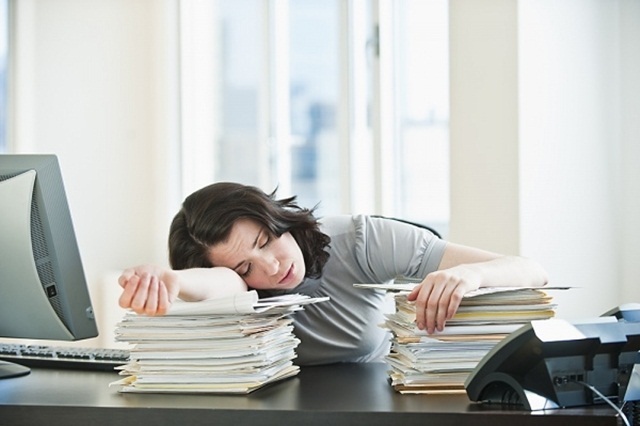 However, life was unpredictable. One day, she sat in front of her computer and worked till late at night. When she got out of her bed the next morning, she felt dizzy like the world was spinning around her. All of a sudden, she blacked out. When she woke up, she was already lying in a hospital bed. Her husband was at her side and she could see his eyes were red from crying. Tears rolled down her face uncontrollably as her hands reached out to touch his face.

She felt numb. The feeling frightened her even more than the darkness she saw when she blacked out. She couldn’t move her right hand. The air she just inhaled was trapped in her throat. Her eyes looked uneasy, as she was overwhelmed with anxiety and doubts. She tried to move her right leg but felt the same numbness as in her right hand. She realized that the right half of her body was paralyzed. She had paid her price for overwork and sitting desk-bound for long periods of time. She suffered a brain hemorrhage. We might think that it is an age-related disease that will only happen on old people, but she had just turned 39 years old. She was completely out of control, close to hysteria, and couldn’t stop weeping. She didn’t know what she should do. She would not be able to work, take care of her family, play with her lovely daughter in the park, or hold her husband’s hands and take a stroll with him again. 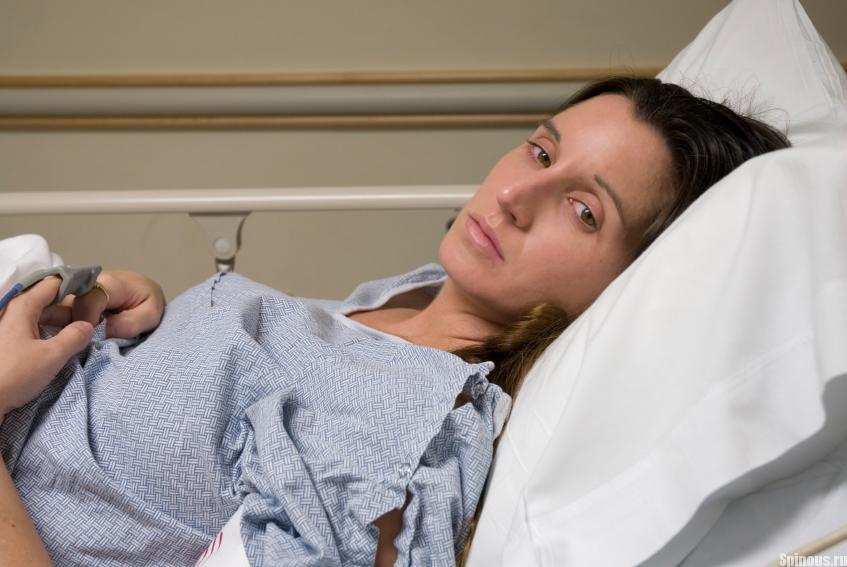 She couldn’t imagine how long she would remain bedridden. 10 years? 20 years? It was unbearable for her to think about it. She felt that all her happiness had vanished into thin air.

The hospital put her under rehabilitation. Her husband kept motivating her. Days passed. She showed signs of recovery and managed to regain some control of her hand and leg. But her condition failed to improve further. He massaged her hand and leg every day relentlessly but to no avail. 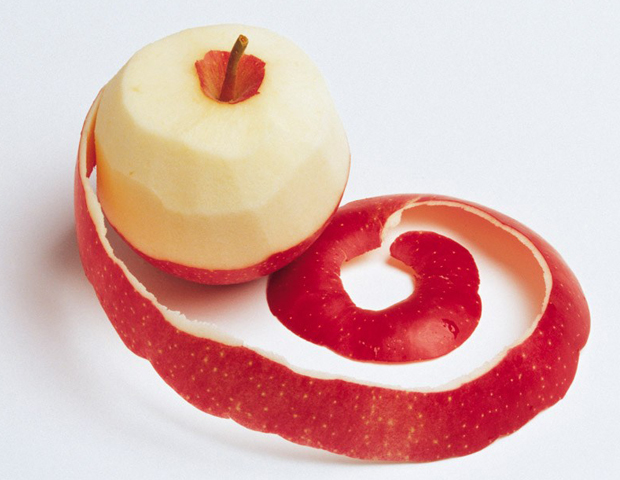 At the same time, she also felt that her husband had changed. Before, when she felt thirsty, he would bring water to her; when she felt hungry, she only had to give him an eye signal and he would bring food to her; when she had to go to the toilet, he would carry her — like how he did in their younger days. But now, when he was in the hospital, he would just sit on the couch and read his books or chitchat with other patients or their families in the corridor; and only check on her every now and then.

This time, he got even worse. It was already over seven o’clock at night, but he hadn’t come to the hospital with her food. She was starving. On the bedside table, there were some snacks brought by her colleagues when they visited her. She tried to take the snacks her hands but failed.

A question came into her mind: “Will her husband stay with her? Four months have passed, which man in this world can go through such difficult 120 days without a second thought? I’m half paralyzed, will he still love me? He is 42 years old, a man in his prime, will he waste any more of the best time of his life on a paralyzed woman like me?”

Finally, her husband arrived. He brought her a big bowl of freshly cooked meat soup. She threw her hand in the air violently and hit the hot bowl of soup to the floor. The soup splashed onto him. But he didn’t try to calm her down. Instead, he said, “It is up to you if you want to eat or not!” She choked and almost lost her breath. 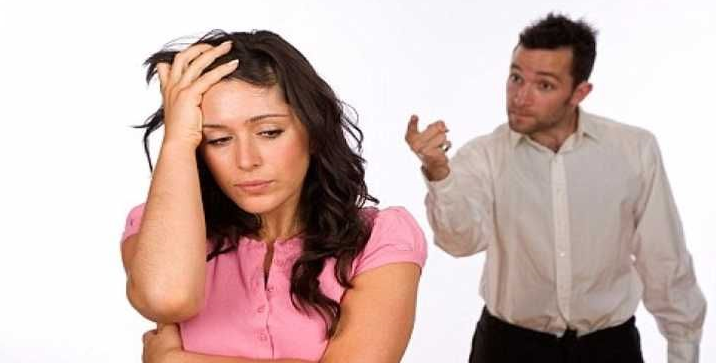 After a while, she had to go to the toilet. She was upset, so she didn’t bother to ask for his help. Instead, she tried to get out of the bed on her own. With her left hand, she put down her right leg on the floor and then exerted herself to stand up, but she failed.

He gave her an oblique glance and saw that she was trying to get out of the bed, but he pretended as if he didn’t see her and just kept looking at his mobile phone. She felt a rush of blood to her head. She felt that he didn’t love her anymore. She pushed her hand against the bedside table with all her strength and managed to stand up finally, despite shakily. He came quickly to her aid and passed her a walking stick.

She pushed him away while holding onto the walking stick. She felt that the lifeless piece of wood was all she could rely on from now on. In the bathroom mirror, she saw her tired face, which was a far cry from her beauty and charm previously.

Her husband’s attitude to her became worse. When he helped her walk in the corridor, he would shout at her, “Take your jacket yourself! Can’t you walk faster? You should walk on your own, stop holding me! Didn’t you say you need to go to the toilet? Hurry up, I am not going to wash your underwear…” There were always many people in the corridor; his words hurt her self-esteem, so she kept her head down as she moved her legs forward robotically, without uttering a single word. No one had ever spoken to her like how he did. He had changed. Before, he had always spoken to her with a warm and loving voice. 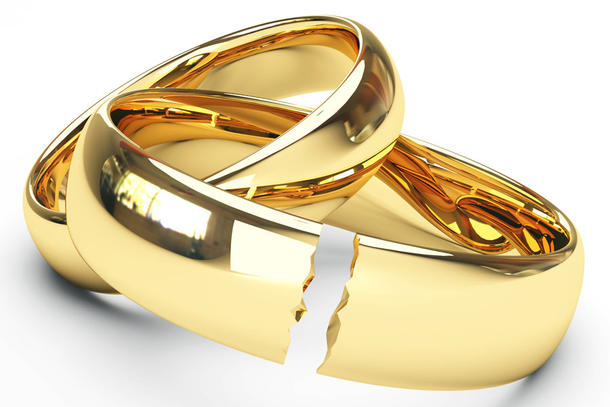 A day together as husband and wife means endless devotion for life, all his sweet words, his vows of love, our promise to always have each other until death do us part… these meant nothing to her anymore. It was increasingly obvious that her husband no longer loved her. She felt that she had lost him.

She might look frail, but she was strong inside. She regained her motivation. When he didn’t bring her food on time, she would eat what was left over. When he didn’t help her to dress, she would dress on her own even though it would take her hours to do it. When he didn’t take her out for a walk, she would go herself with her walking stick. After much sweat and tears, she showed strong signs of improvement again.

She was no longer passive in her rehabilitation; she had become proactive. She turned her wounded self-esteem into her source of motivation. Her recovery progressed rapidly. Her hands and legs had gained more strength. Sparkles could be seen in her eyes again. Time flew and gradually she became accustomed to her husband’s coldness. She built up her motivation and resilience to recover quickly. She looked forward the day when she became discharged from the hospital and said to her husband: “Divorce.” 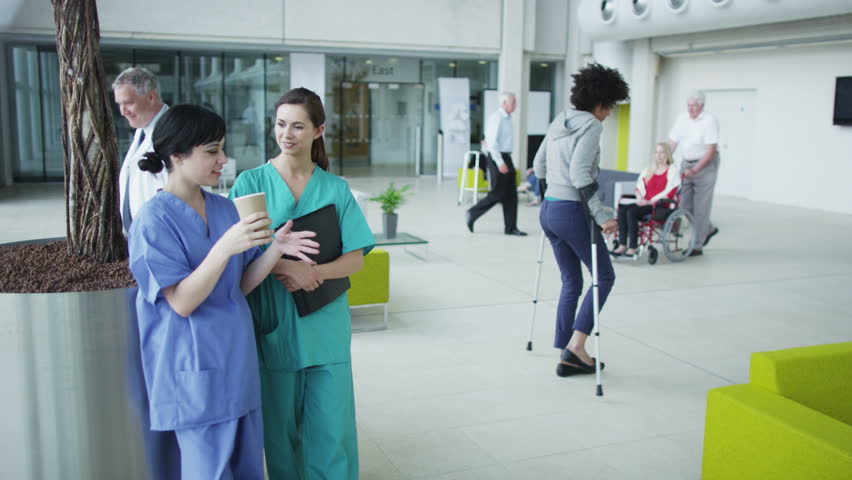 The doctor couldn’t believe her speedy recovery. Apart from still feeling slightly numb in her right leg, she could actually move like a normal person. The doctor said that her recovery was a miracle. Upon hearing what the doctor said, she cried tears of joys but she also felt sad at the same time.

Her husband came to fetch her home from the hospital. Throughout the car journey, both remained silent. At the hospital, she didn’t even let him help her get on the car. Soon, they would be arriving at their house. She couldn’t hide her excitement, yet she wondered if she could still call it her home. As he opened the house door, she looked at him and noticed that he had more grey hair than before. “Will he ask me for a divorce?”, she thought quietly in her heart. She closed her eyes, took a deep breath, and tried to stop her tears from rolling down.

“Sweetheart, you can open your eyes now”, he said. She opened her eyes with hesitation. She was stunned by what she saw: the house was covered in rose petals. Food was already served on the table and all was her favorite dishes. However, she still couldn’t help to think negatively, “So, is this our last dinner together?” 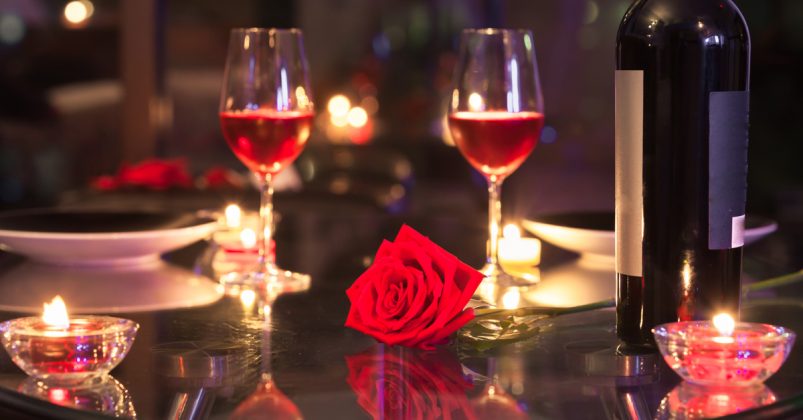 He looked at her deeply as tears welled up in his eyes. “Don’t be silly. Don’t you know I have been waiting for this day since a long time ago? Don’t you understand how difficult it has been for me? Don’t you know it hurts me as much as it does to you when I shout at you? But if I didn’t do that, you would always rely on me and might never be able to stand up again.” 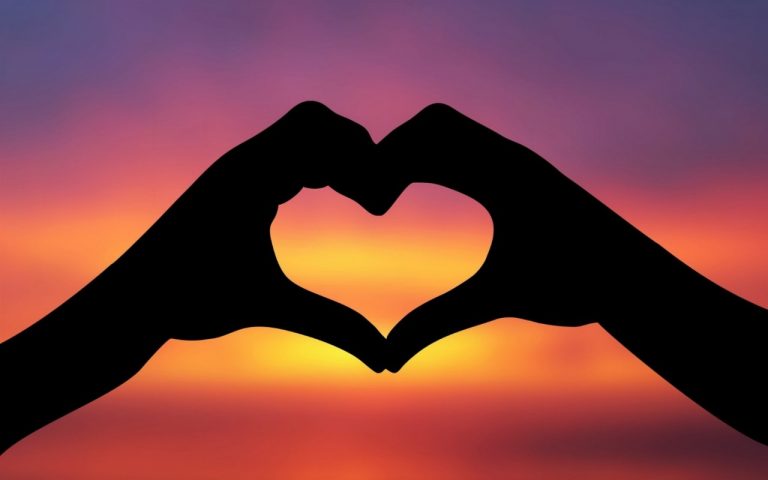 In the following year, she had recovered completely and started working again. She might look slightly older than she did before she fell ill, but she is still like sunshine — warm and optimistic. Her husband has taught her a valuable lesson: “Don’t doubt your true love, sometimes one’s gotta be cruel to be kind.”

Boyfriend ‘lost his whole life’ after discovering his girlfriend’s pregnancy of...