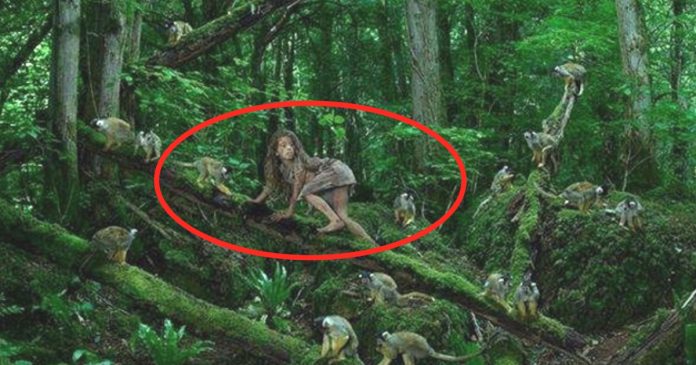 We have heard and lived with the legends of the jungle boy, Tarzan. But, do you know about a woman who claims that she grew up in a jungle and was raised by monkeys? The woman is none other than, the 67-year-old Colombian-born British, Marina Chapman.

Marina Chapman was born in the year of 1950, in Colombia. Her life story has ripened into an interest for many as she has spent her early childhood years in a jungle with accompany only by Capuchin monkeys.

Chapman states that shortly before her fifth birthday, she was playing close to her home. When all of a sudden, there were two adults crept behind her. “I saw a black hand covered my mouth, with a white hanky and probably soaked in some chloroform,” Chapman told. She felt her surrounding quickly turns pitch black and her limbs weakened. Chapman realised that she’s been taken away far from her home. “I heard the loud screams of the young children which slowly faded away”.

Chapman was driven deep into the Colombian rainforest, and was dumped there. She didn’t know what to do as she was only four years old. Chapman was literally stranded in a remote Colombian rainforest. She was alone and no human being to be seen. She cried for help and started running towards every direction just to escape from there. She waited and thought that she would be saved by passers-by, but nobody came to her rescue.

After that, a miracle happened, she saw something that more likely to look like a human being. It approached her. The only odd thing was that it walked with all its four limbs. Chapman was quite relieved to have a company with a human-alike creature. She was not aware that it was a monkey at that time. She followed it and there was how she began her new life in the jungle with accompany by the monkeys. 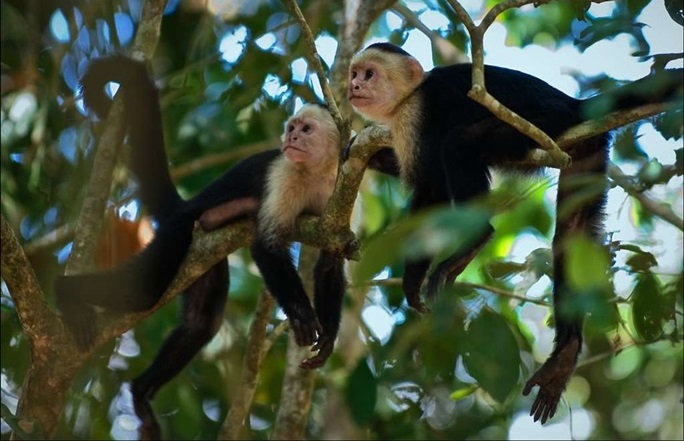 “I grew up with the monkeys and adapted their way of life. I became one of them. I learnt to take care of myself simply by observing them”.  She also learned to climb the trees, clean herself and even walking with like monkey. She used to sit on the tree branches and often gets a hair grooming by her fellow monkey friends. Chapman further added, “It gives me goose bumps when they go through my hair. But, they do it gently, as they have soft hands like human hands”.

She describes how one day she got terrible food poisoning from tamarind, and thought she was going to die. She was writhing in agony when an elderly monkey called Grandpa, led her to muddy water. She drank the water, vomited and began to recover. After that, she says, the young monkeys befriended her.

After several years with the monkeys, she was seen by some hunters. The hunters asked her whereabouts, but Chapman could not understand as she had almost forgotten the human language and only able to make some odd movements. However, the hunters rescued her from the Colombian rain forest. She didn’t know how to react after came to the city as everything looks new to her, including the people there.

After that, Chapman’s life turned more unfortunate then her past years. She was sold to a brothel in Cucuta. She spent most of the time on the streets. She was clueless on how to react with her new environment. Due to her beggarly and odd appearance, she was seen as a senseless woman by the others. “I had to learn how to sit in a chair, how to open a door, sanitation and so on,” told Chapman.  She learned everything again by observing the people. Chapman then, slowly regain her humanly attitude and also learns to speak. Later, she became a slave of a mafia family. They treated her badly there.

Chapman was 14 years old when her angelic neighbor, Maruja who happened to have sympathy on her, rescued her and lets her daughter, Marina to adopt Chapman. It was a miracle for Chapman as she finally escaped from great torture. After few years, Marina sent her children to Bradford, England. Thereafter, in Bradford she met her love of her life John, a scientist. John absolutely brought happiness to Chapman’s life and she was free from her sorrowful life. They married and had two lovely daughters, Vanessa and Joanna. More to that, her family became a backbone to her as they supports and reassures Chapman to forget her pastimes and told her that her miserable pastimes was not because of her own actions. She moved on with her family and literally lived for them.

Chapman’s story has inspired us to live a courageous life and be strong to handle any type or circumstances we face regularly. “I do learn a lot of instincts from animals, especially when I have to survive on the streets in a city. When you have to defend yourself, you know how to fight back, whenever I have been attacked, I always hit before they hit me. I become a survivor…I am resilient, tough, and take any problem I’ve got and get on with it, because you just have to carry on to survive,” said Chapman. 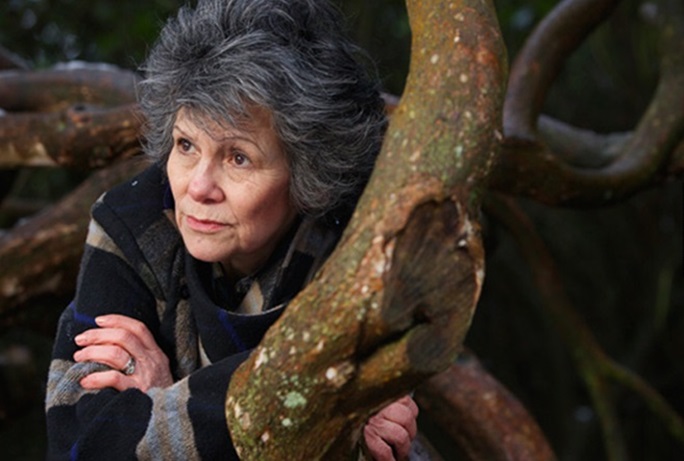 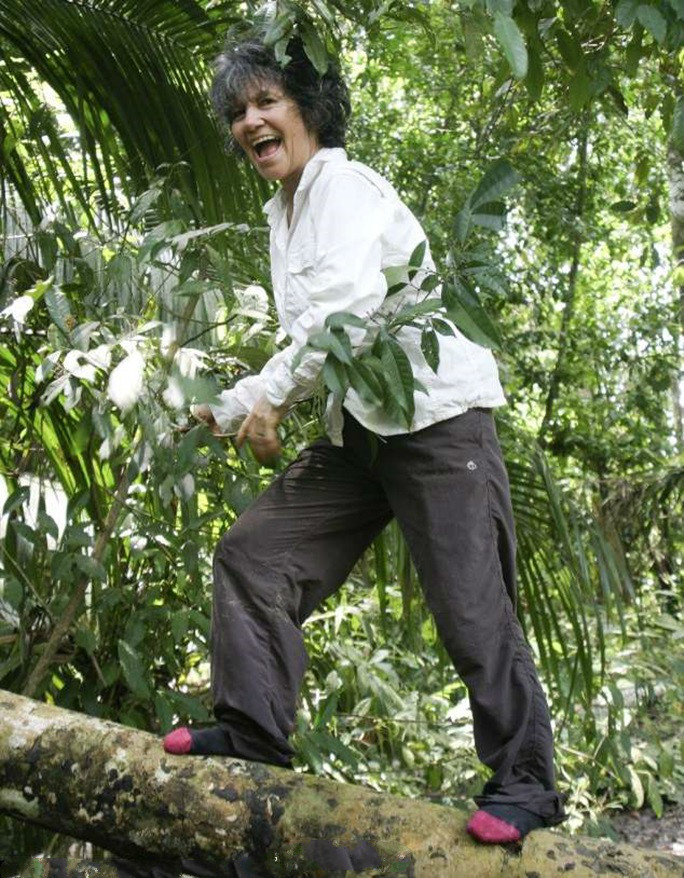 When, asked about her future plan, Chapman told that she would like to pay a visit to Colombia and track down her family. You might think when she talked about her family, she meant the monkeys. Chapman said quietly “I wonder, do the monkeys live longer than human? I really think it’s impossible that they might remember me”. Well, let’s hope that Chapman fulfill her wishes reunites again with her estranged mom and dad. She subsequently wrote her autobiography in 2013, “The Girl With No Name” with the help of her daughter Vanessa. It was rejected by several publishers because they believed it was not authentic. 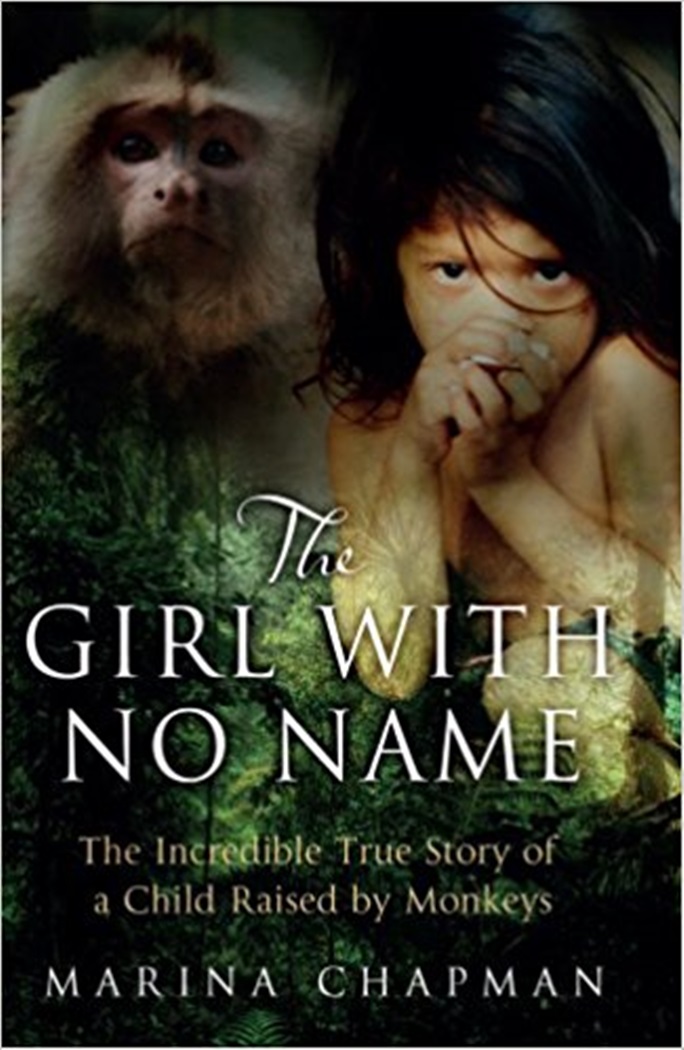 “The Girl With No Name” certainly raises controversial questions about authenticity and memory. Is Marina Chapman a fantasist who has embellished her past or a real ‘Tarzan’ woman trying to make sense of a truly extraordinary childhood? We will let the readers to decide for yourself.

3-year-old boy disappeared in a large and thick cornfield. After 20...