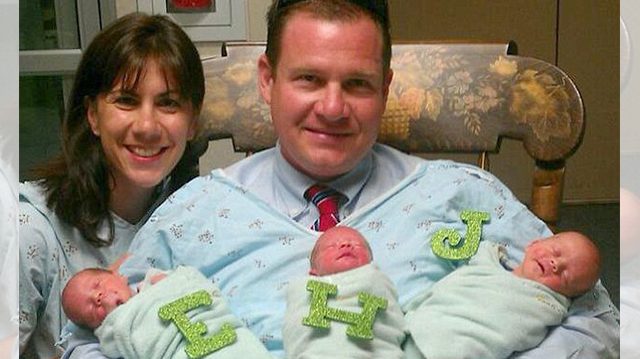 This couple was struggling to conceive, and when they finally decided to consider adopting, it turned out that the birth mother of their adoptive children was expecting to have not one, but three babies. That’s not all; another delightful surprise lay in store for them!

Sarah and Andy Justice from Tulsa, Oklahoma, struggled to conceive. They went to a fertility expert to consider the feasibility of in-vitro fertilization, but they were told that it would cost them up to US$60,000 and that they would still land only a 10 percent chance of getting pregnant. 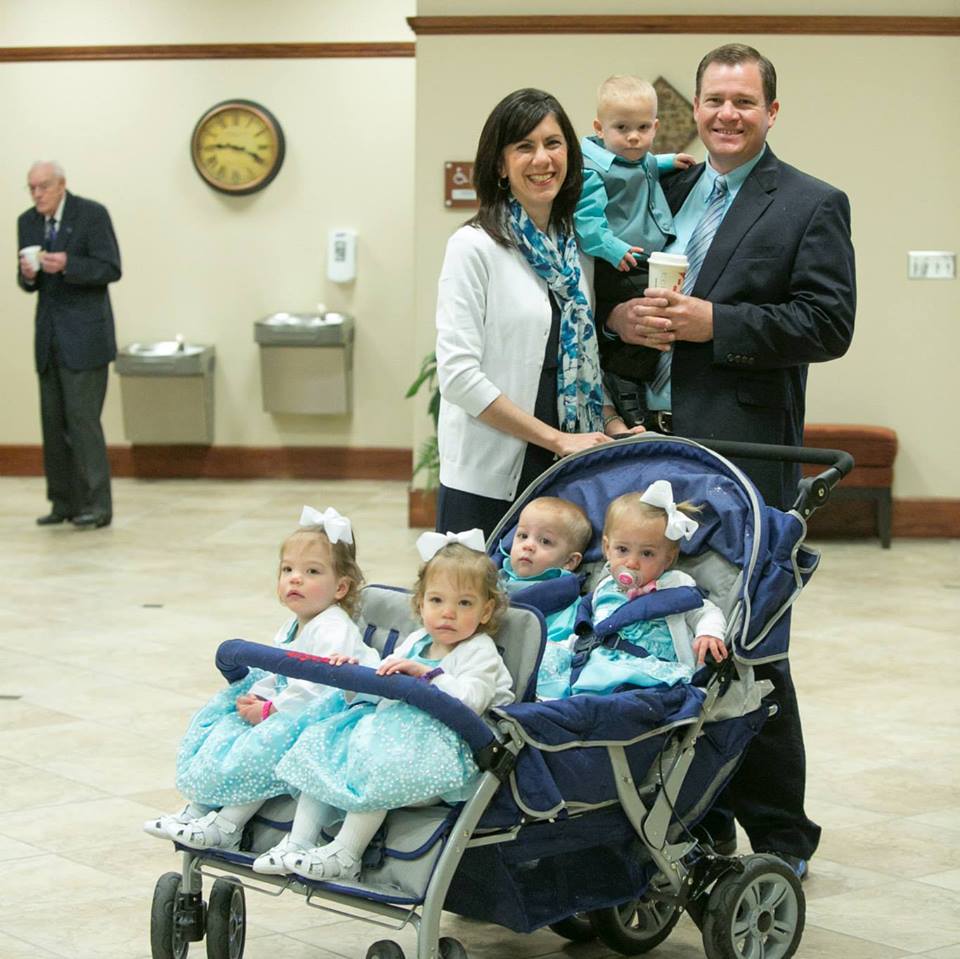 Since the odds were against them, they started to look into the possibility of adopting a baby. They wanted to adopt a newborn, and so, the process they had to undertake was more challenging. They needed to talk to birth mothers, who would finally decide whether they wanted to give their baby up to the said family. In fact, Sarah and Andy had approached two mothers who initially accepted them as adoptive parents but later changed their minds. 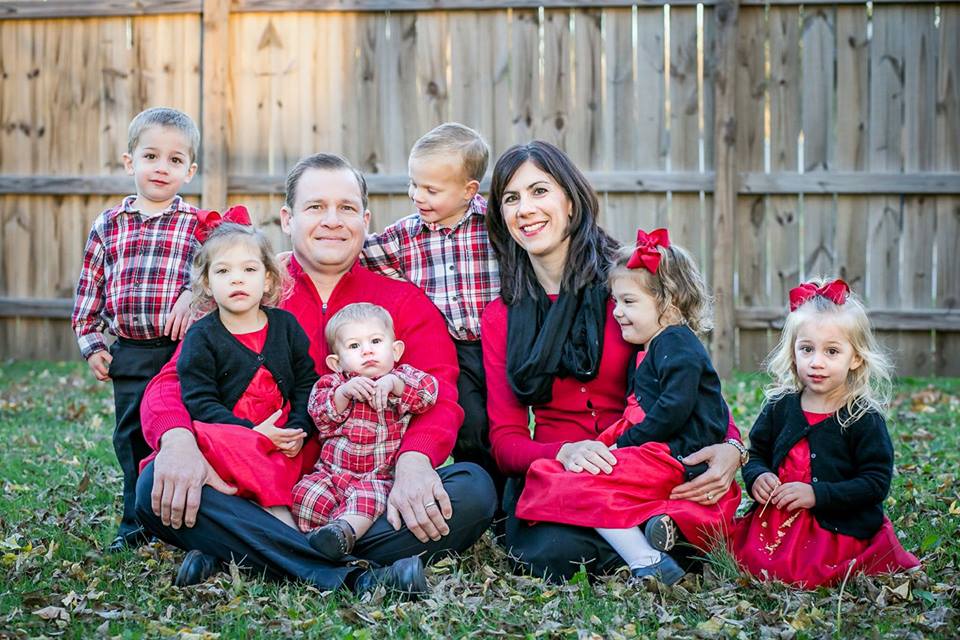 Eventually, they got lucky—a birthing mother decided to trust them with her child. When Sarah took the mother for an ultrasound, the doctor said that he saw not one, but three babies! “Wow! This is great. It’s everything we wanted,” the couple told Tulsa World. 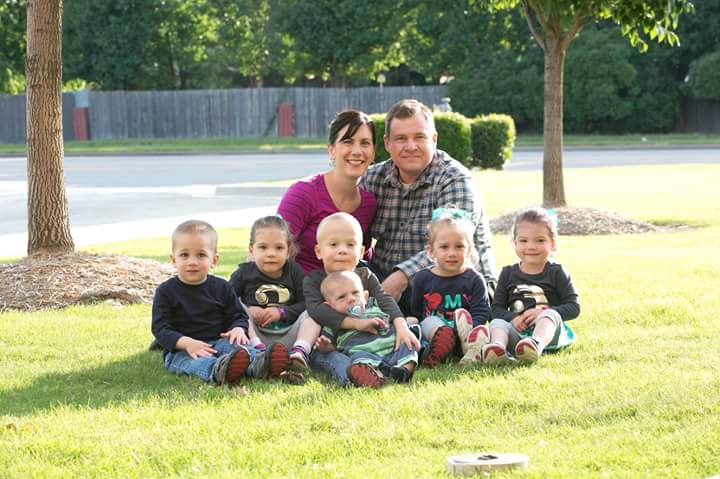 The three babies were born two months before the due date. They named them Joel, Hannah, and Elizabeth. And during these two months that the babies were in the NICU, Sarah was due for her own medical checkup—the couple got a surprise of their lives. Sarah was pregnant, and not just with one baby, but twins! She gave birth to Abigail and Andrew in December 2013.

“I was shocked and a bit overwhelmed because I got to thinking, added it up and I’m like, wow, if they go to term we’re about five babies in eight months. But we were really excited because it was something we’ve been dreaming of and longing for for years,” Sarah told TODAY. 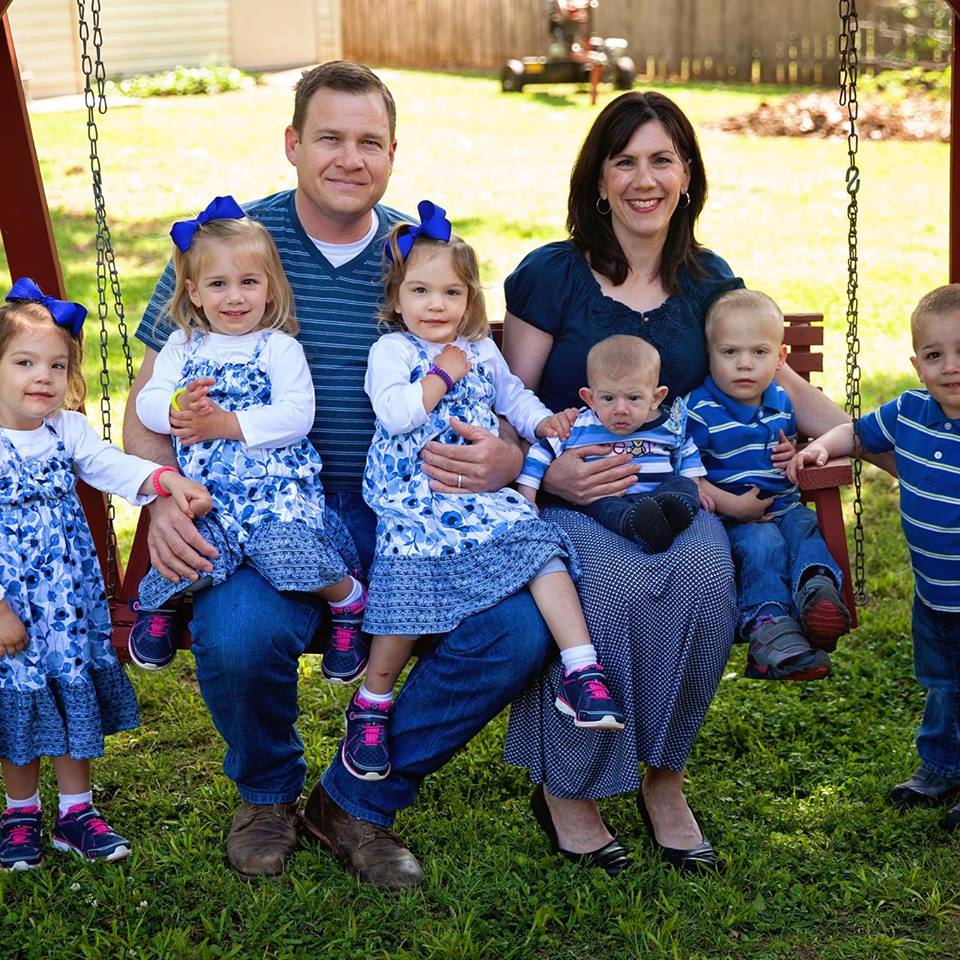 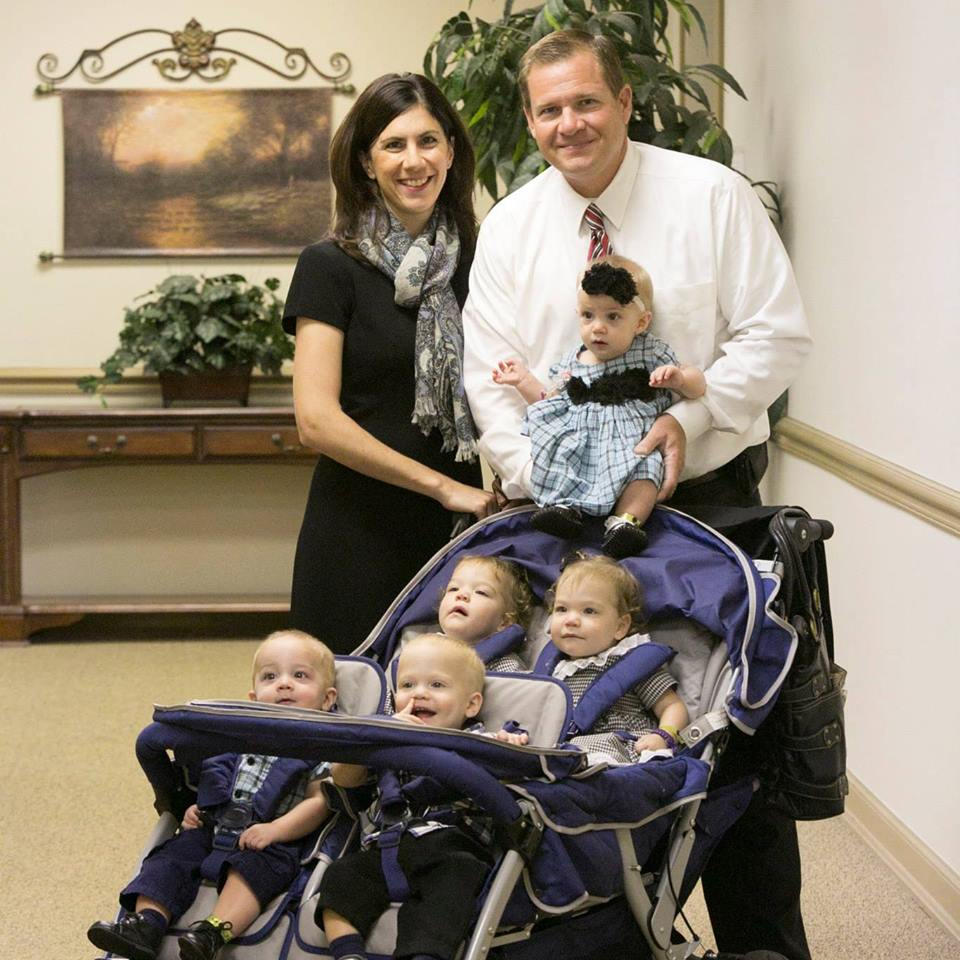 To top it off, Sarah got pregnant again and had Caleb in January of 2016. But the family that went from no kids to six little ones in two years is just thrilled. “Having a number of children is a dream come true,” Sarah told Babyology. “When you wait for something you appreciate it that much more when you get it.”

For 42 years, this mother was plagued by doubts about her...