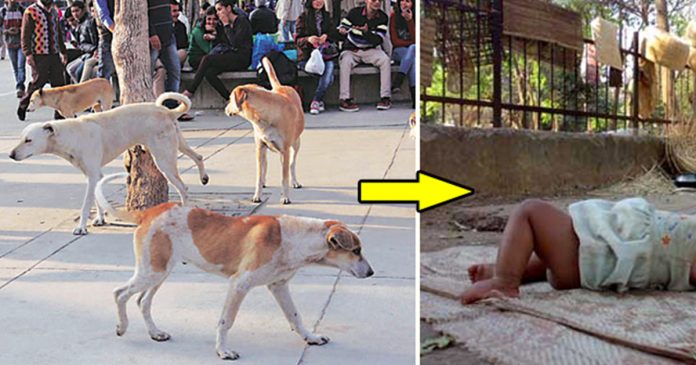 Dogs have been known as man’s best friend since ages now. These four four-legged animals have time and again proved their loyalty and compassion even when human beings failed. A similar case emerged in Kolkata’s Howrah station, where stray dogs guarded an abandoned baby.

The incident happened in July this year.

The Howrah station saw the usual footfall but no one batted an eye when they saw an abandoned infant. 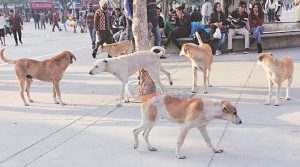 The baby was wailing on the platform floor, with a half-filled milk bottle by her side and a bag of diapers.

Not a single person came forward to see if the baby was alright but the dogs did. 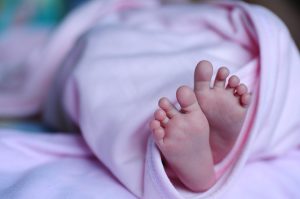 They hovered around her as if guarding her. The dogs caught the attention of an RPF. He was surprised to see the animals guarding the baby. He rushed to the RPF booth and informed the officers.

The six months old baby was taken to a hospital to see if she was alright. Mihir Das, the one in charge of the case, handed the baby over to Childline. He said in an Indian Express report that it was a well-planned move to abandon the baby.