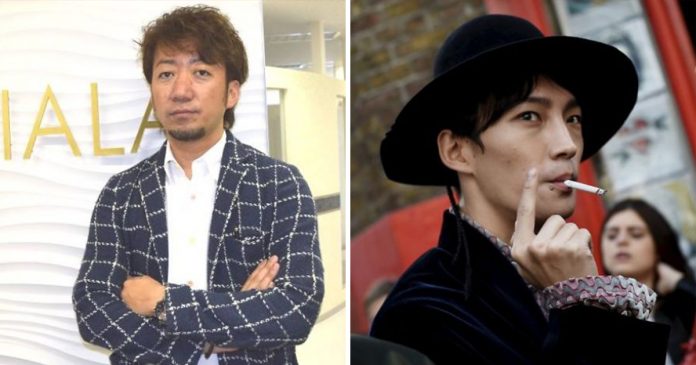 Everyone loves to have a vacation and this CEO promises to give his workers extra vacation days if they stop doing this habit in his company. 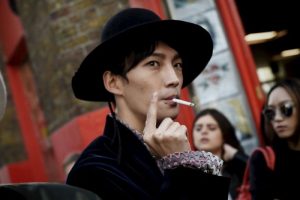 A CEO of a company in Japan is reported to give his non-smoking workers 6 extra days off in a recent company policy. 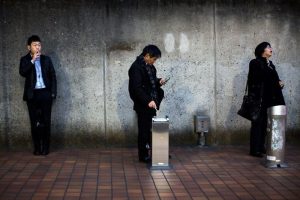 The CEO of Piala Inc., an organization which offers advertising and marketing services introduces this policy after a non-smoking worker complained that smoking breaks have caused an inefficient work culture in the company. 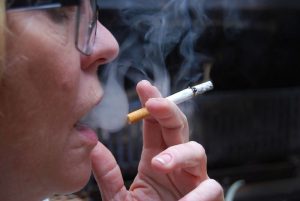 “One of our non-smoking staff put a message in the company suggestion box earlier in the year saying that smoking breaks were causing problems,” said Hirotaka Matsushima, the spokesperson for Piala Inc.

This is because any of the workers whom wished to have a little break to smoke would have to have to go to the basement to do so and this would take as much as 15 minutes of each trip of going up and down between the 29th floor office and the basement.

Hirotaka further adds, “Our CEO saw the comment and agreed, so we are giving nonsmokers some extra time off to compensate.” 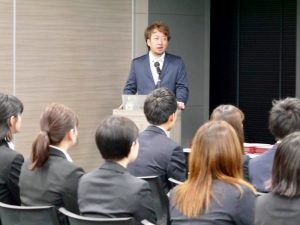 So far, the policy has seen a huge success since the first day it was introduced. 30 of the company’s employees have stopped smoking at work and at least 4 people completely stop smoking ever since.

Piala Inc CEO Takao Asuka said to Kyodo News, “I hope to encourage employees to quit smoking through incentives rather than penalties or coercion.” 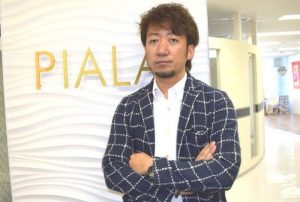 Japanese work culture is infamous for its long working hours of up to 60 hours per week.

Surely, 6 days off would be a huge incentive to the workers for working hard throughout the year. 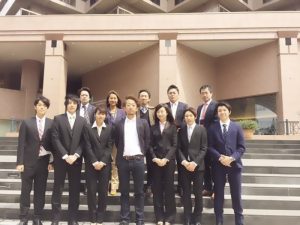 This man saved this one-eyed street cat and the cat did...