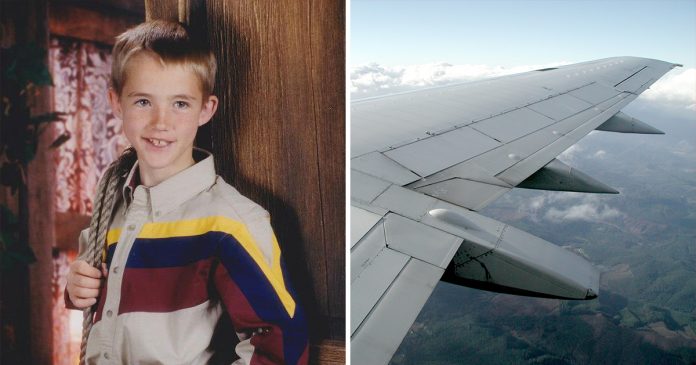 When Tyler Wolfe was just a 7-year-old American boy, he never knew that the Christmas gift he sent to a charity would help him to marry his Filipino wife 14 years later!

Fate decides that Joana Marchan, a small girl from the Philippines to receive one of the Christmas presents from Tyler. 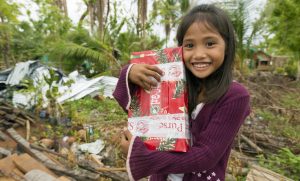 Touched by his thoughtful gesture, Joana promised herself to find Tyler and thank him for the gift.

Once she sent a letter to Tyler but the letter failed to reach Tyler. 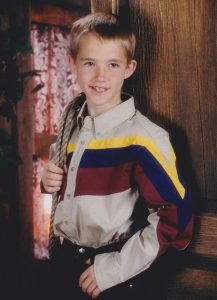 Years later, in 2009, when they both have grown into their teenage years, Joana sent a Facebook friend request to Tyler. Tyler who was not aware of Joana’s existence did not approve her request but that did not stop her from sending another friend request on Facebook. This time, Tyler accepted her friend request and they began to exchange letters.

Joana explained to him that she received the Christmas gift that Tyler sent and that she wanted to thank him for that.

In 2013, Tyler flew from Idaho, America to meet Joana in the Philippines. Tyler did recall that when he first met Joana, he thought he was dreaming. He instantly got attracted to Joana and the rest is history.

The couple tied the knot in November 2014, a year after their first fateful encounter. 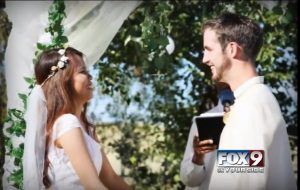 Tyler and Joana must never have thought that a Christmas gift would be their matchmaker. 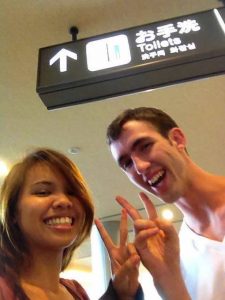 Alaskan road fixed within 3 days after earthquake damage—images showing that...