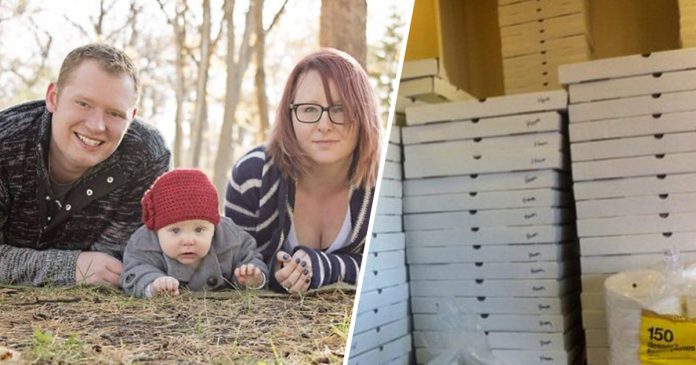 Being a small business owner in today’s world takes a lot of heart—it’s not easy, and every business decision can have an effect close to home. 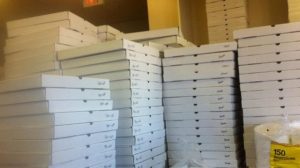 That’s why when Damian Penner, owner of Rocco’s Pizzeria, found his small eatery robbed, he had a specific message for the perpetrator.

Just recently, a woman and four children came to Rocco’s.

The children were distracting, and the woman was irritable—it wasn’t until after they left that they realized the woman had also made off with stacks of frozen pizzas. 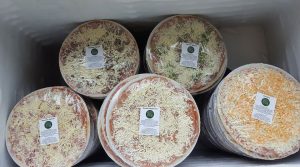 Rocco’s is an established business in the community; in addition to being a family friendly restaurant, Penner also makes an effort to team up with local events for fundraising and other charity work. So Penner decided to address the woman as a member of the community he cares about, not just a thief.

“To the lady that stole 8 take-and-bake pizzas last night. We do not know the situation you are in, and don’t know if it was malicious, or to feed your children,” he wrote on Facebook.

“But please, ask for help either way.”

“You can’t continue to get your children to assist you in stealing, as they are young, impressionable, and still learning. You may feel like there is no other way, but regardless you have to parent, and can’t raise your children as an example like this.”

Penner added that he would not post her picture, and would not go to police, but urged her again to come forward and ask for help. 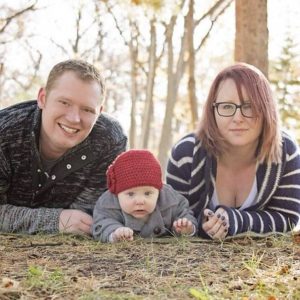 “Again, we don’t know the circumstances, and posting your photo would do nothing more than shame you in a community that is here to help you! If you need help, please come in and talk to me personally. We know of many resources out there, and work closely with many groups that can help lift you out of the circumstances you may be in!”

There was an outpouring of supportive comments from the community, and days later Penner discovered who the woman was on social media, although she has not come forward nor contacted Penner.

“The lady has not come in, but there is still hope that she has gone about seeking help on her own! Here’s to hoping!”

The Penners were surprised—pleasantly—that their post went viral and was met with such compassion.

“We are so blessed that a positive post showing compassion has received so much coverage! There are MANY others out there that would have done the same thing, and probably have!”

Penner said that though they will never know for sure, he felt their decision was one that had the highest potential for a positive outcome.

“Take the time today, to make tomorrow better! This has been our theme this summer, and truly is our mission in life! That is all we as people can do to influence our world for the better!”

The mystery of the Hasanlu lovers who have been kissing for...