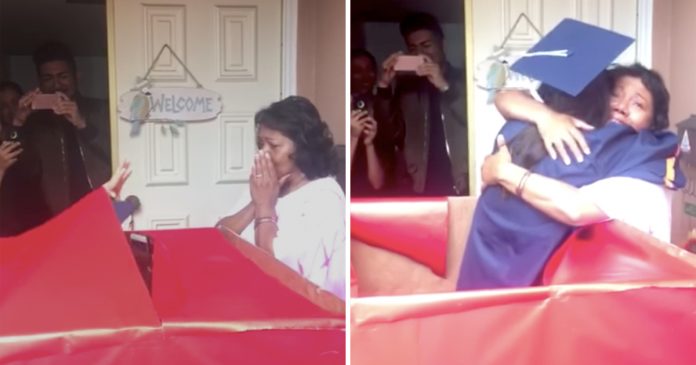 This California mom was pleasantly surprised to find a huge gift box covered in red paper, waiting to be opened outside her porch. Little did she know that the contents would make her totally speechless!

Shelem Celis from Los Angeles was a student at Syracuse University in New York, and she was set to graduate from college with a degree in international relations on May 14, 2017.

While chatting with Celis on FaceTime, her mom expressed her disappointment—she wanted to attend Celis’s graduation ceremony but felt that flight tickets were way too expensive. 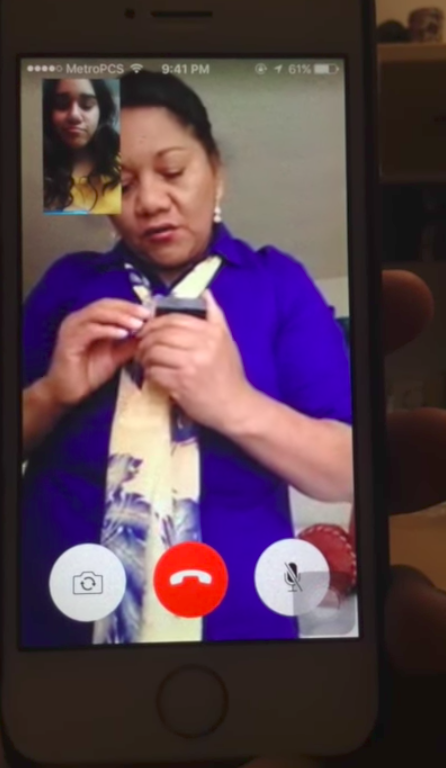 It so happened that May 14 was also Mother’s Day, so Celis decided to plan a memorable one for her mom—she had a huge red box delivered to her mom’s doorstep. 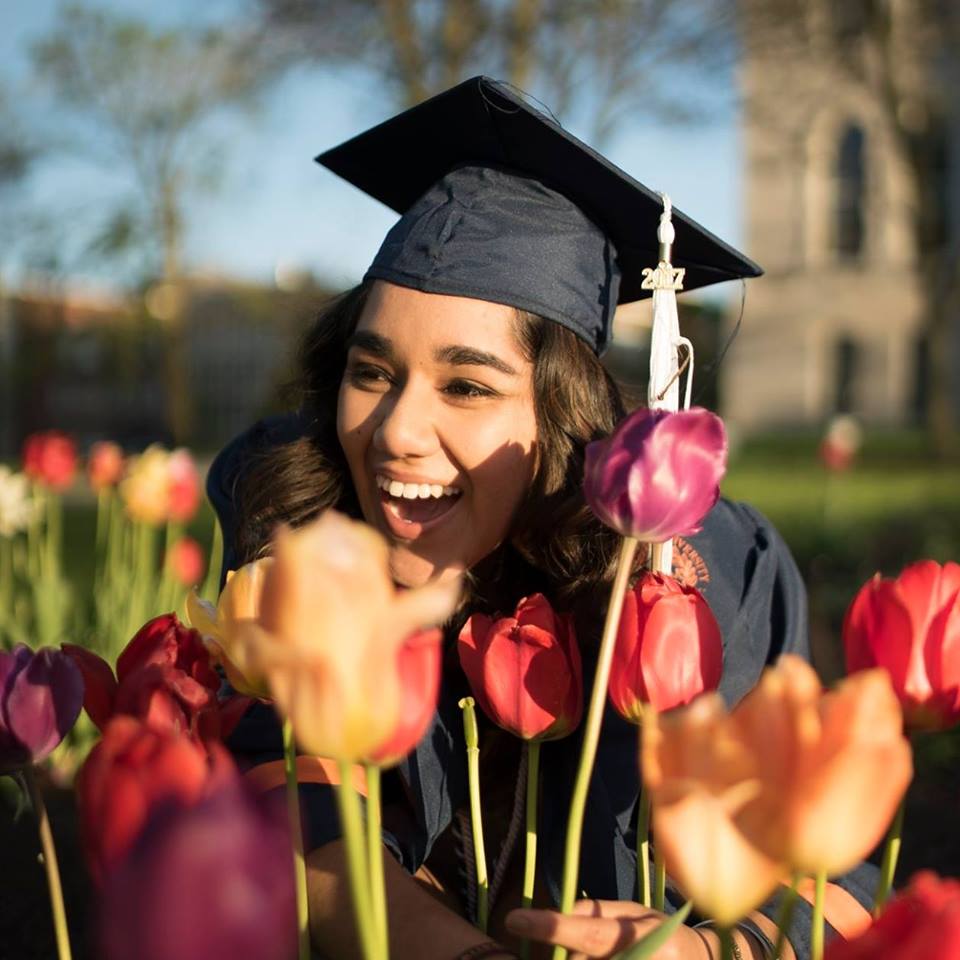 When her mom opened the door, cameras were ready to capture her reaction once she realized what was inside the box.

In the video that was later uploaded to the Internet, Celis’s mom was seen opening the door and saying, “Dios mio,” [Oh! My God!] as she walked toward the humongous box. 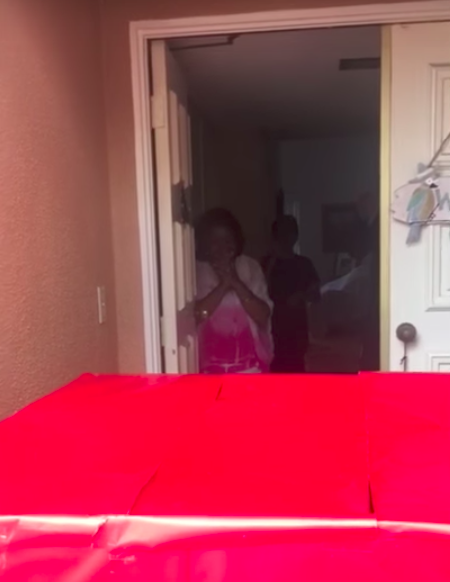 As she cautiously approached the box and started to carefully open the gift wrap, she heard a loud giggle and was completely taken aback!

Within a few seconds, up popped out Celis, adorned in her graduation cap and gown.

She had decided to skip her graduation ceremony and to spend the day with her mother on Mother’s Day! 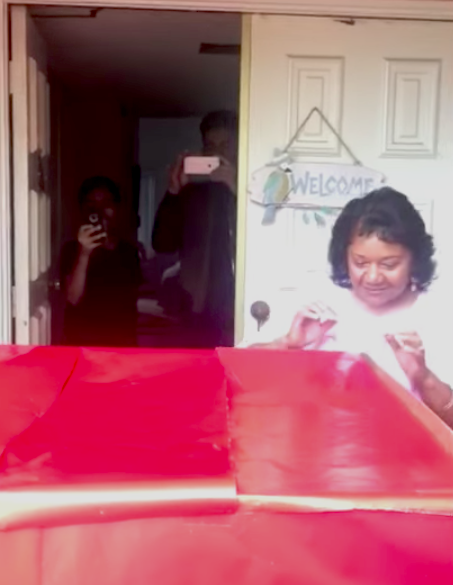 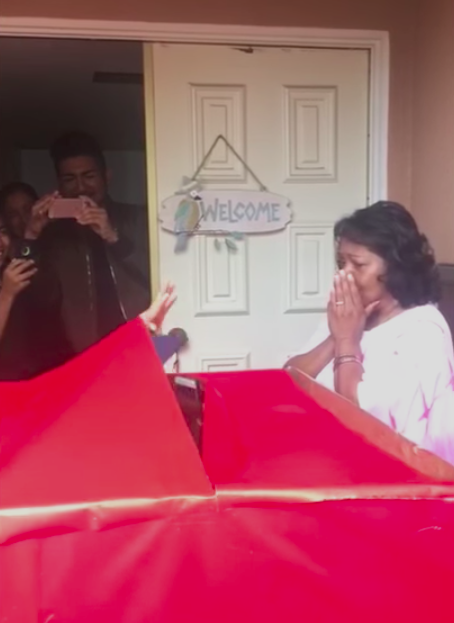 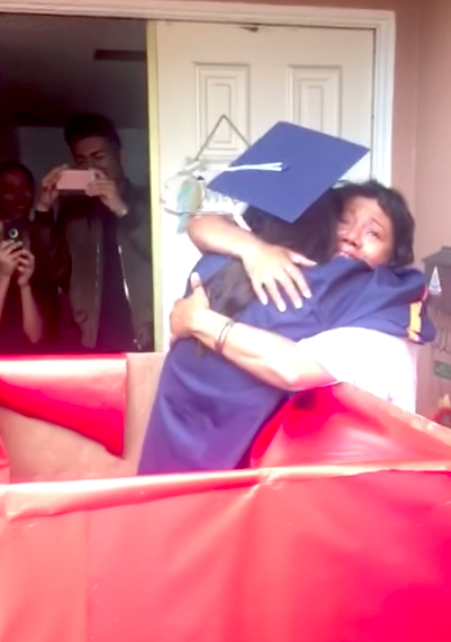 In the description that accompanied the video, Celis wrote, “My mother was unable to attend my graduation at a Syracuse University because flights were so expensive, so I came to her.”

“Graduation at Syracuse University is on Mother’s Day and I decided to skip my graduation ceremony to surprise her on this big day,” she added. 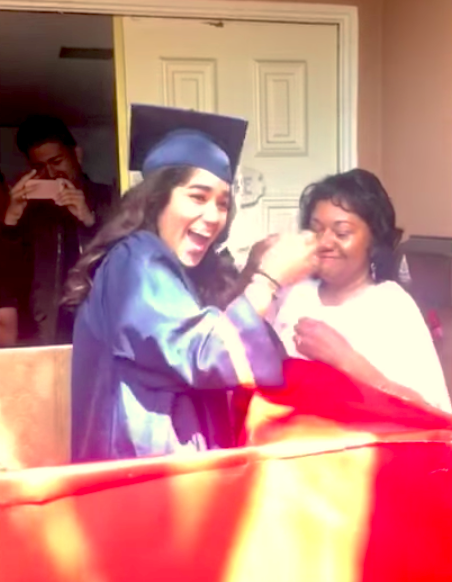 The duo hugged each other while her mom kept repeating: “Thank you, Lord. Thank you so much.”

Teen with Down syndrome steals millions of hearts for his pure...

[Video] 9+ wonderful ways to use the toothpaste that you wish...