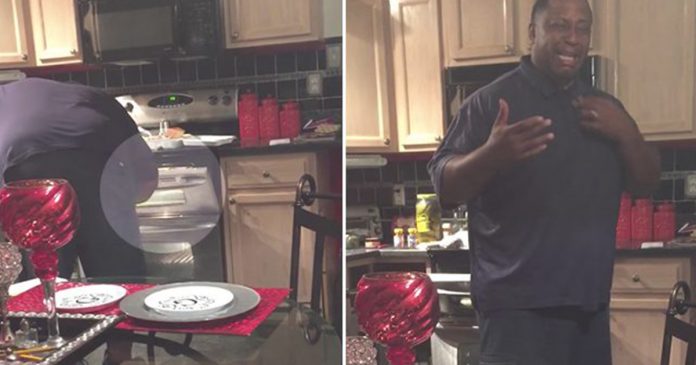 Pregnancy is one of the happiest things for couples who have been trying hard to have their own child.

However, pregnancy is not without its risks for some women, like one woman in Virginia. 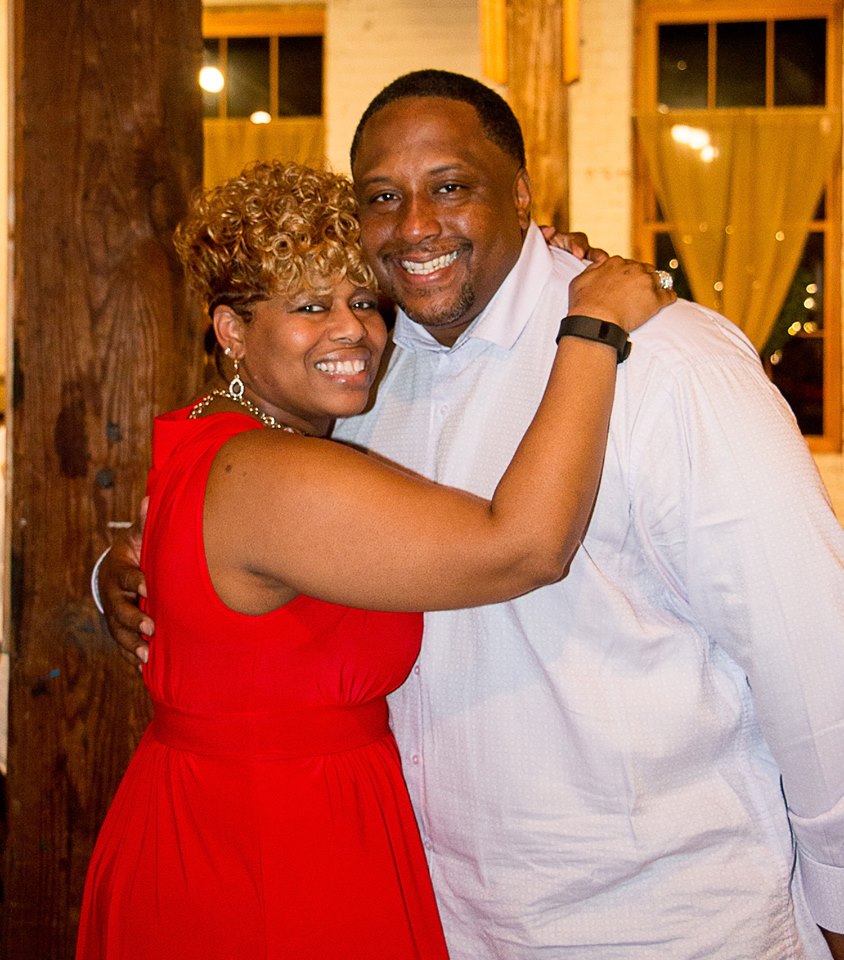 In 2015, when Dana Griffin-Graves of Dinwiddie learned that she was 5 months pregnant, she surprised her husband, Arkell, by placing buns in the oven with the baby’s ultrasound image beside it.

She told her husband, “There’s some stuff in the oven too.”

Arkell asked, “What’s in the oven?” 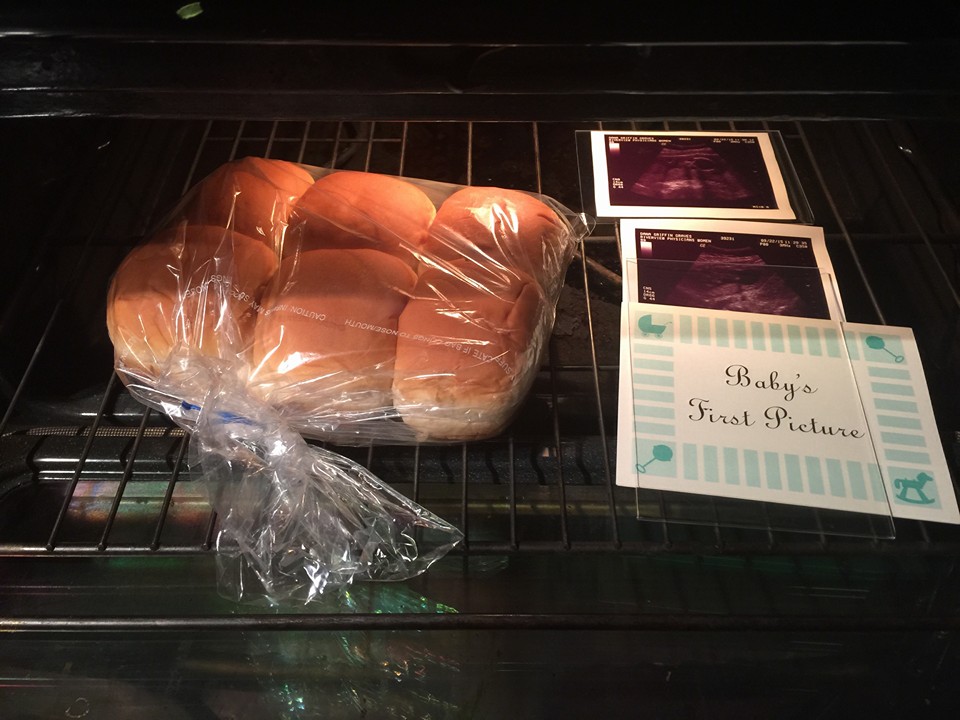 When he opened the oven and saw what was inside, he stood right up, turned around, and exclaimed—“You’re pregnant!”

This couple had been trying for a baby for 17 years. 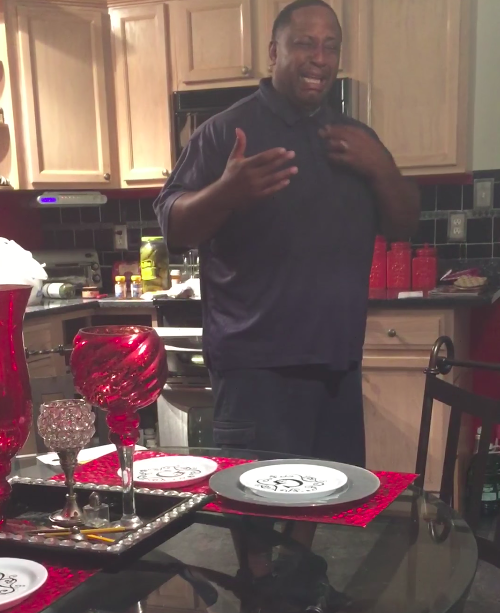 Arkell was overcome with joy. From astonishment, speechlessness, joy, and tears, his elation was all recorded on camera.

Graves later uploaded the video titled “Buns in the oven” to the internet, which soon became quite popular.

You’ve got to check out the moment here:

However, doctors later said the unborn baby could cost Graves her life, and the 41-year-old had to be admitted to the intensive care unit due to near-fatal high blood pressure.

“The doctor told me, ‘If you continue to carry this baby, you’re going to die,’” Graves told PEOPLE. 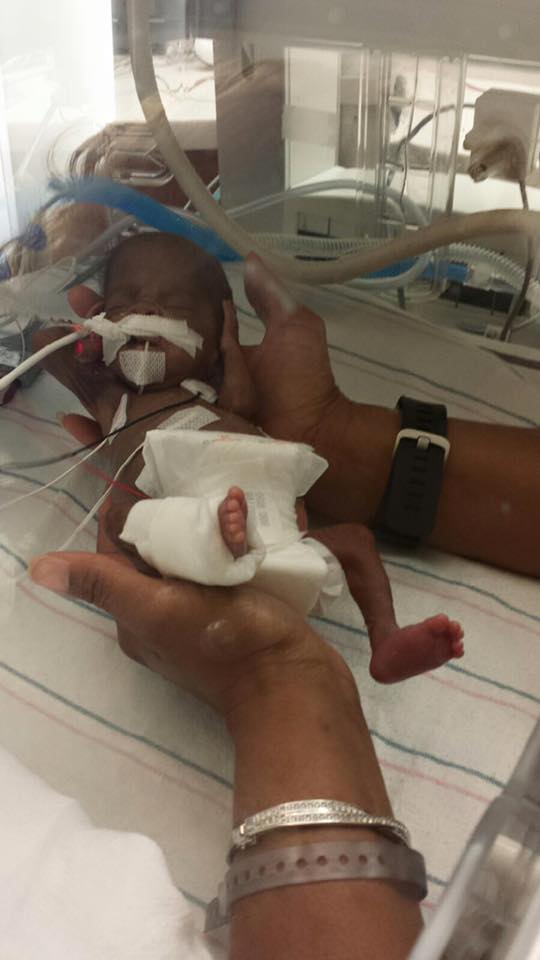 But Graves insisted on carrying the baby until he had the best chance for survival.

She later gave birth to a baby boy named Kaleb, via cesarean section, at 24 weeks. 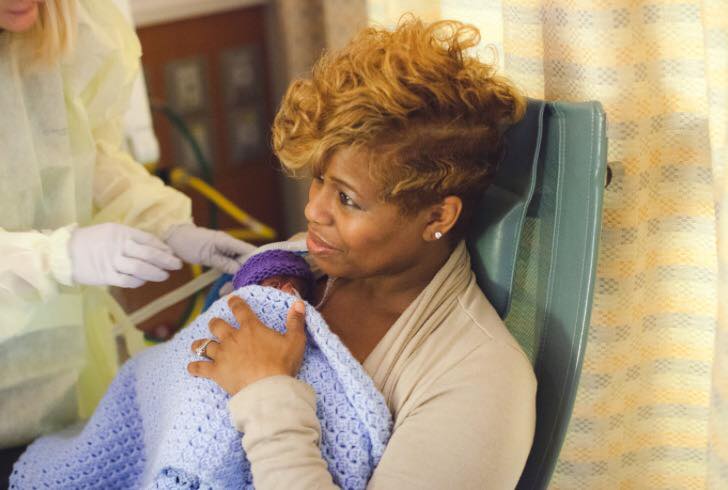 “She refused to go on with the delivery until it was a time where they could actually take care of him in the neonatal intensive care unit. I’m going to tell you, just looking at my wife, it was the most selfless thing I have ever seen somebody do,” Arkell said. 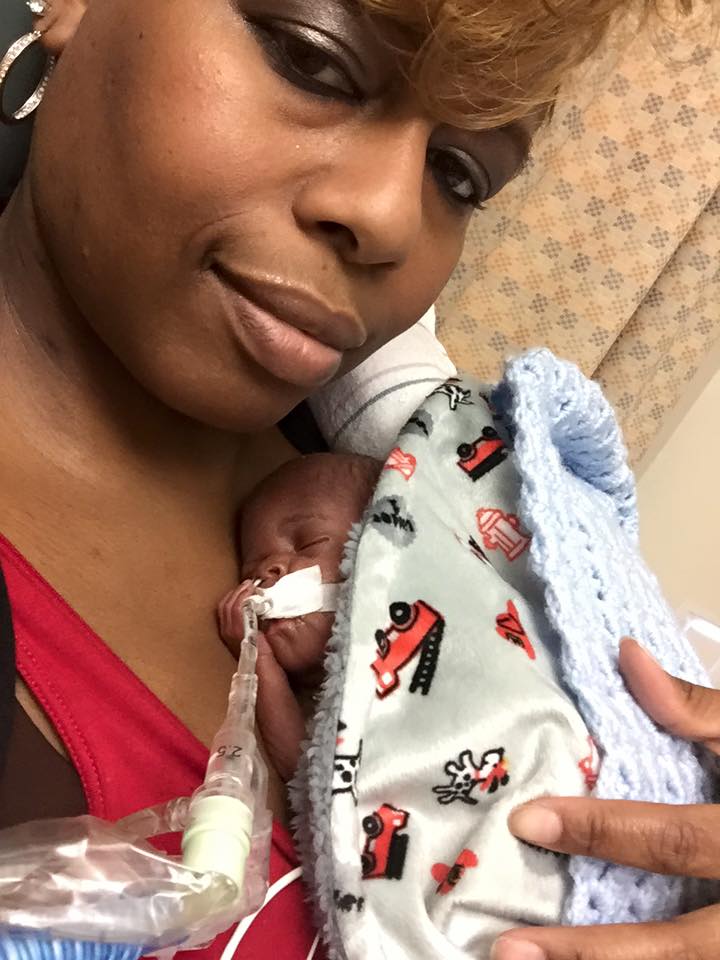 Weighing only 13 ounces (approx. 369 grams), doctors told Graves the next day that Kaleb would not make it, but surprisingly, he did.

Since then, people in the hospital have been calling Kaleb a miracle baby. 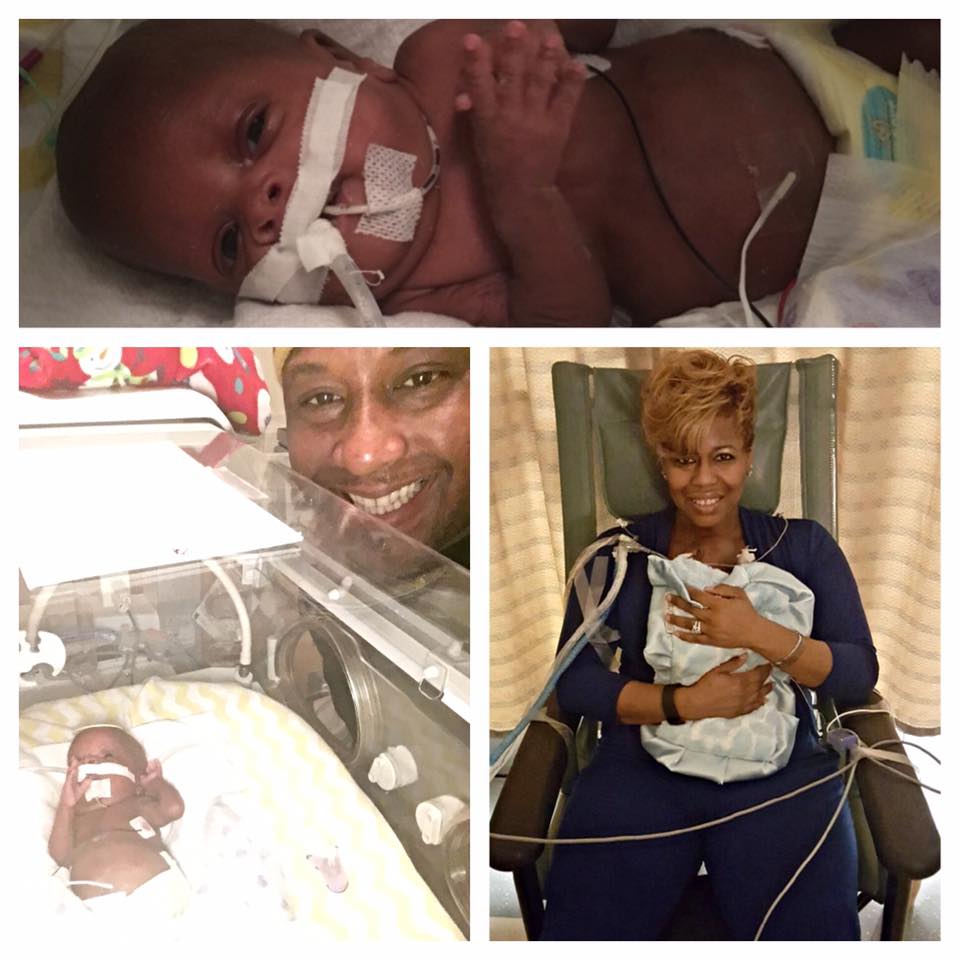 In his 143 days in the hospital, he went through heart surgery, had fluid drained from his brain, and was intubated due to chronic lung disease. “The first time I heard him cry, it was like music. Everybody sees that he is a miracle—everybody recognizes it,” Graves said. 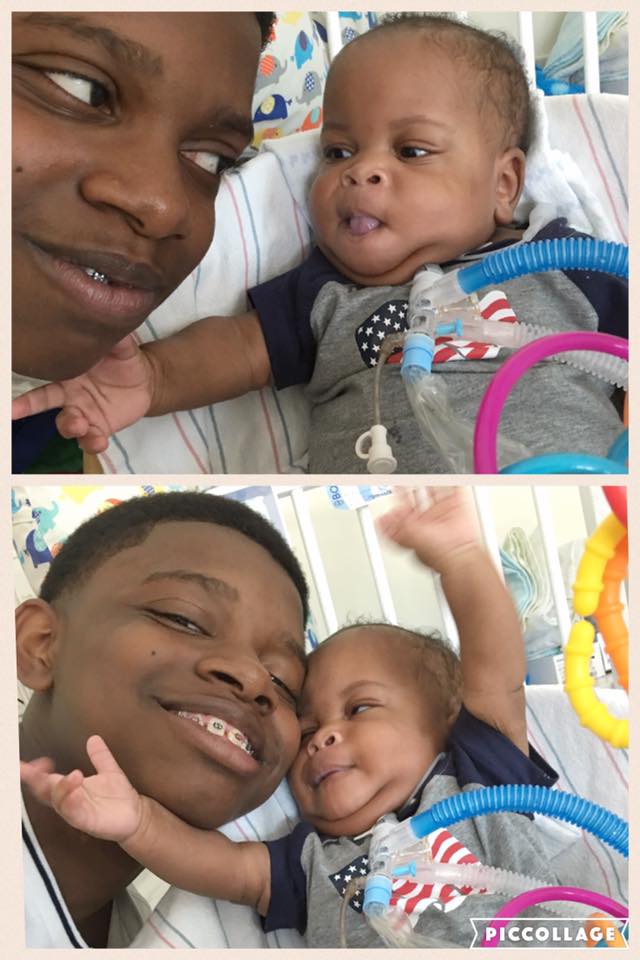 “God is good. He’s a miracle. Kaleb is a miracle,” Arkell told WRIC. 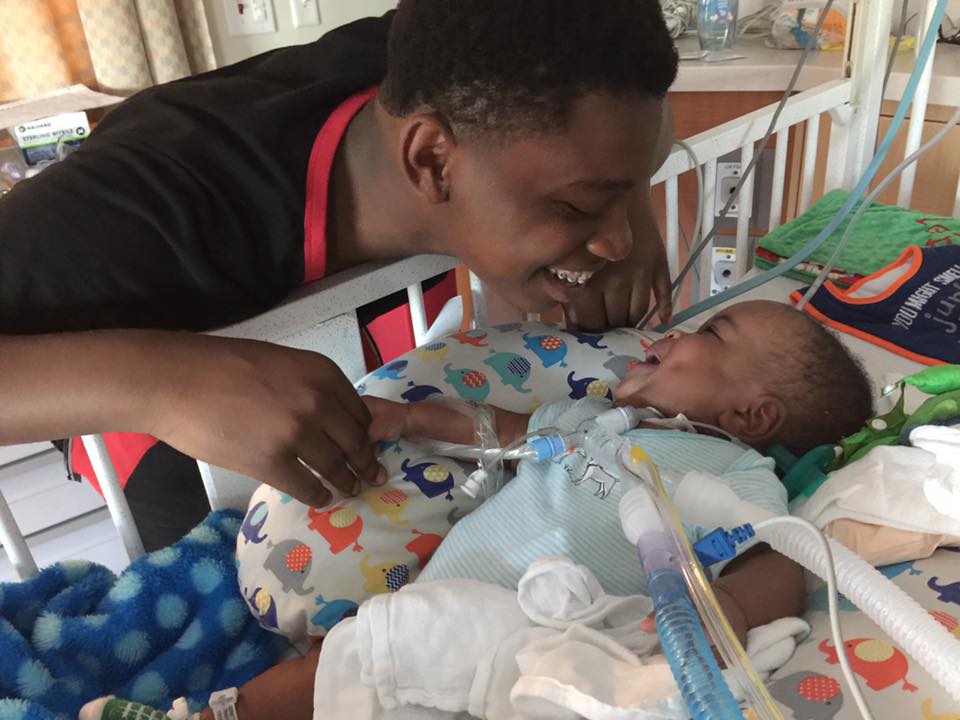 Fast-forward to 2017, the couple wrote on their Facebook page, Arkell & Dana’s Baby Bun, that they were “torn” on how to celebrate Kaleb’s second birthday as they thought about the challenges he would face. 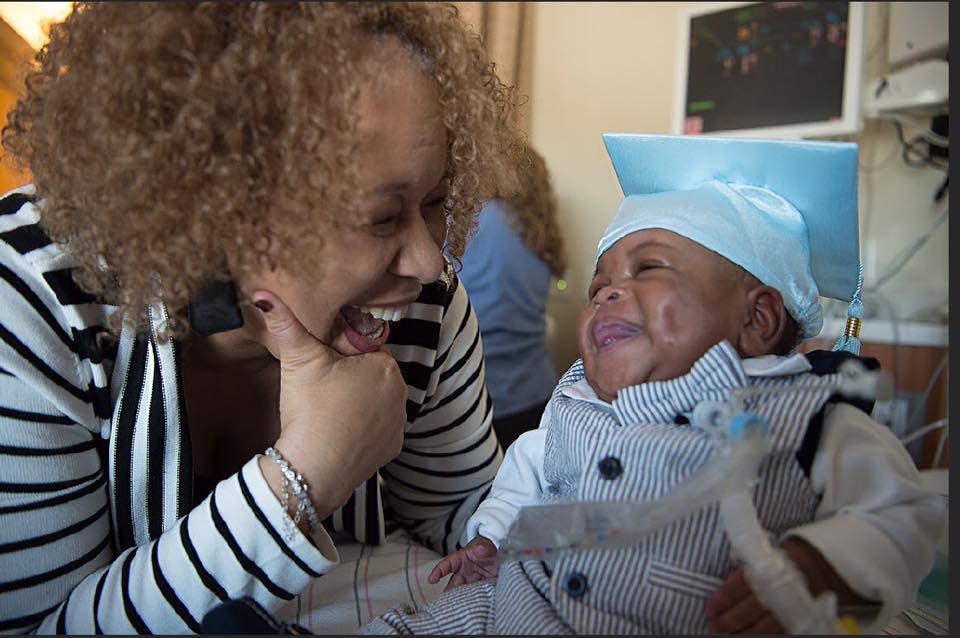 It was decided, however, to celebrate his birthday to the fullest because of the joy he brought to the family. 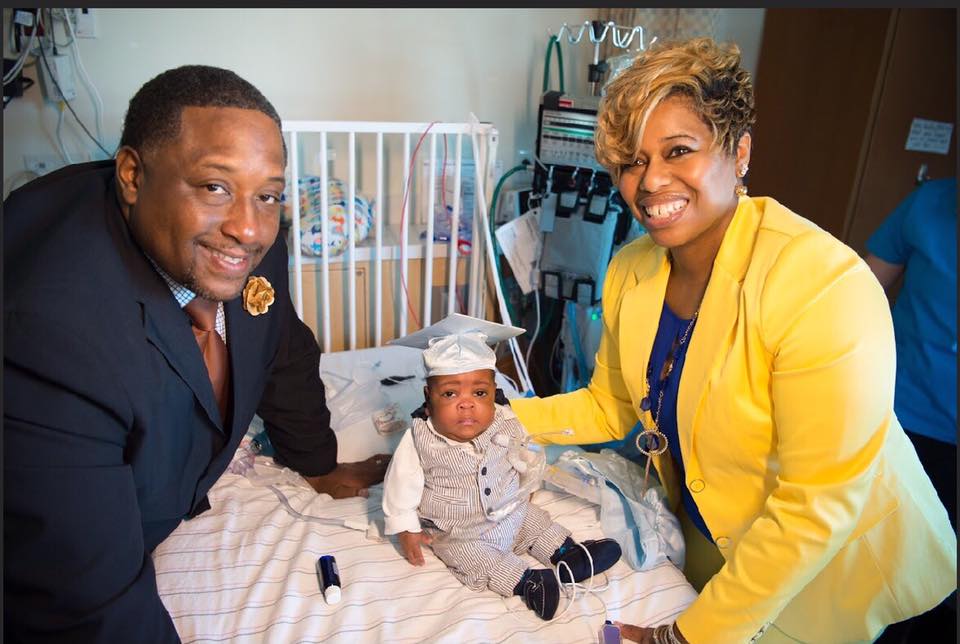 Graves wrote: “I was torn how to celebrate #TeamKaleb’s birthday, I was thinking about some of the challenges he has. (I didn’t want to have a party since he’s not walking or eating).” 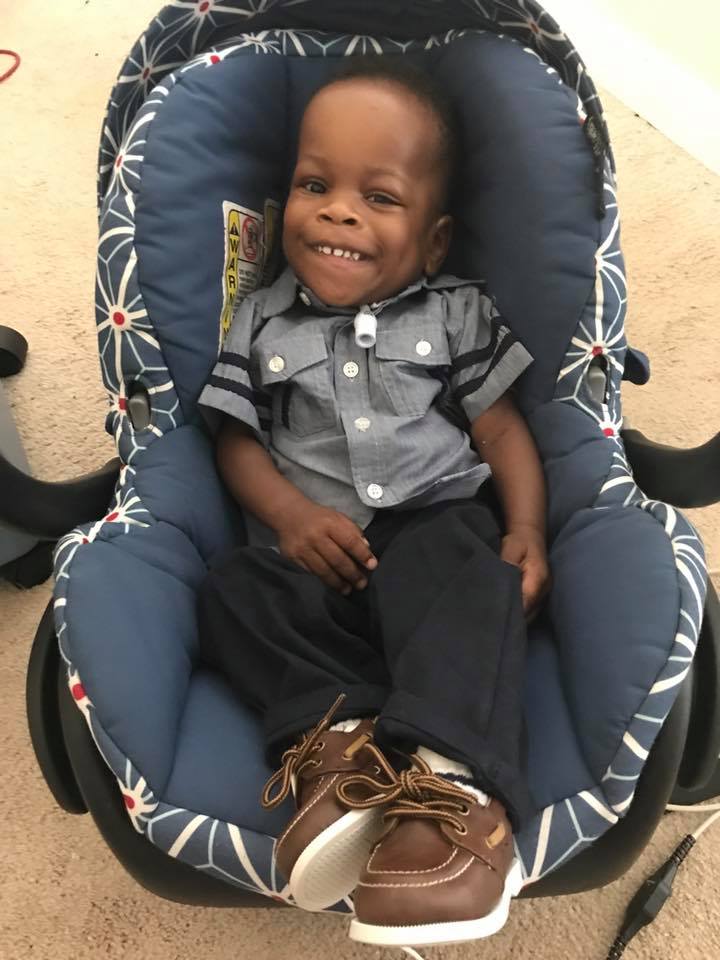 “But then I focused on the obstacles he’s overcome, the numerous surgeries, the eliminated medications, how he continues to surprise us everyday. We decided every year his birthday will be celebrated to the fullest because he’s given us all so much joy!” 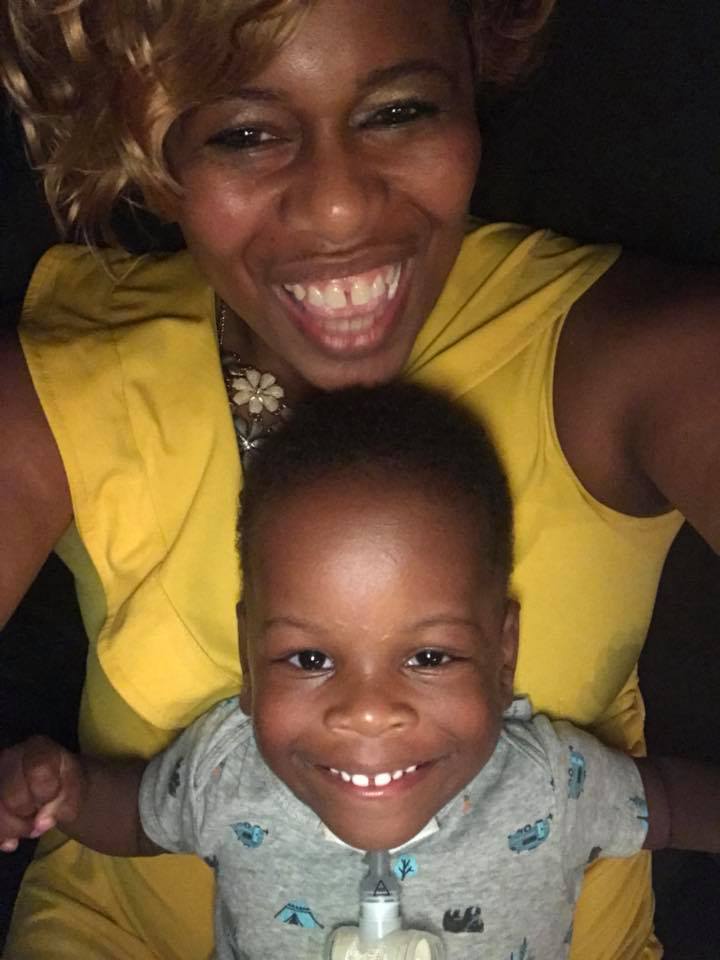 Kaleb’s birthday was spent at the pumpkin patch. He will be receiving a Power Wheel car to improve his mobility, peer interaction, and cognitive development. The car will be delivered to him in time for Christmas.