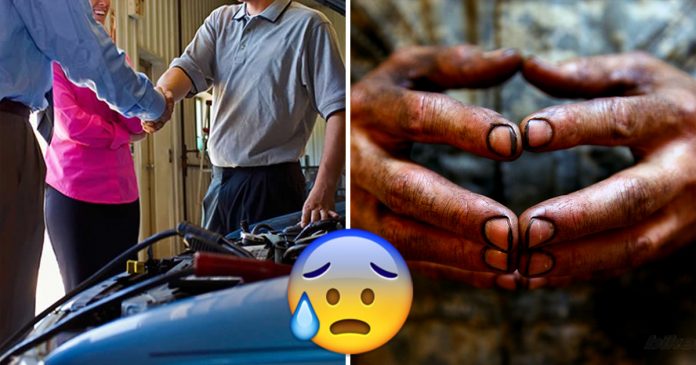 We always get told that if we do good to others, the good will come to us back. To quote Conan O’ Brien, “Work hard. Be kind and amazing things will happen.” This is what happened to a man when he helped fixed a car despite his running late for a job interview.

Jimmy used to work as a car mechanic but it had been a long time since he last worked. He really needed a job so he applied for a vacancy in a company.

Fortunately, he got a call back from the company that he applied to, saying that he got a job interview. He dressed up nicely in a crisp, white shirt and a pair of black slacks and went on his way to the interview.

Jimmy used to work as a car mechanic but it had been a long time since he last worked. He really needed a job so he applied for a vacancy in a company. 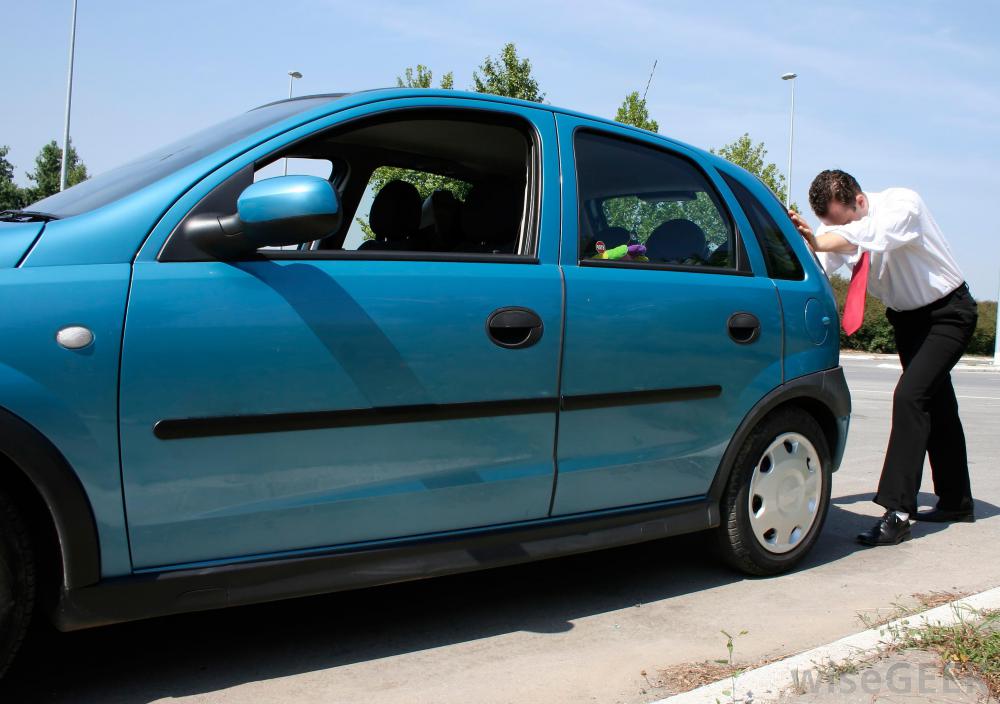 The man was kicking the back tire of his car, seeming to not know what to do to fix the car. Since the bus had not arrived yet and Jimmy felt the need to help the man, Jimmy went to help him.

The man was really grateful for Jimmy’s help and asked him why he was all dressed up in a formal suit. Jimmy replied to the man that he was on his way to a job interview. Fixing the car was not a big deal to Jimmy whom used to work as mechanic but it took quite a while for him to fix it. When he had finished fixing the car, Jimmy realised he would not make it in time for his job interview.

The man asked to pay for his service but Jimmy refused it. 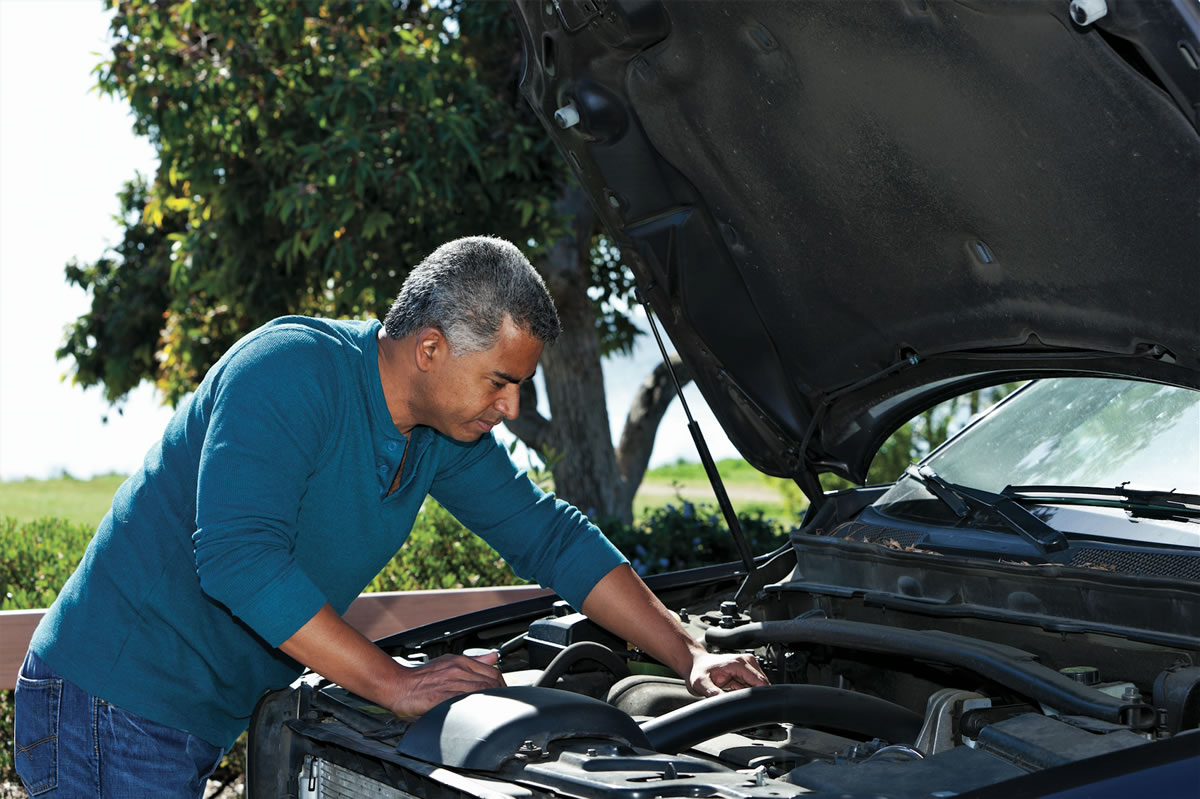 He told the man that he only wanted to help someone in need so the man offered to drive him to the job interview instead. Jimmy could not refuse the man’s offer as he was already late for his interview. The man then drove Jimmy to the company and went on his way.

Jimmy arrived at the waiting room and noticed a long line of applicants waiting to be interviewed.

All of the applicants looked neat and well-prepared while Jimmy still had some grease marks on his hands. 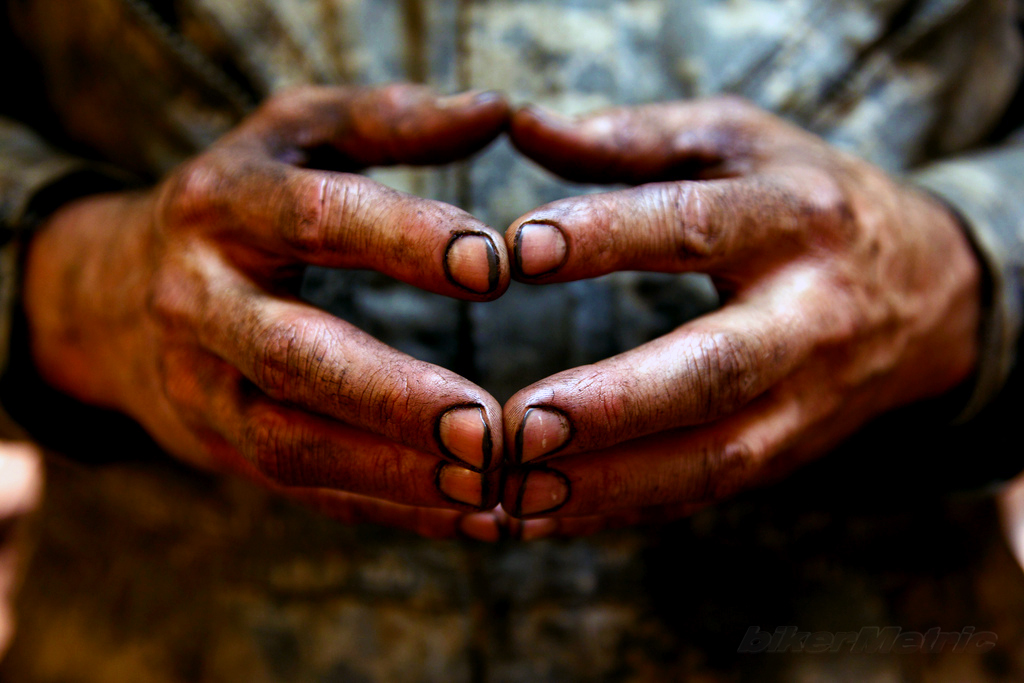 Finally, it was Jimmy’s turn. As soon as he looked up for the interviewer, he was surprised to see that the interviewer was the man that he helped fixed his car that morning. It turned out that the man was the general manager of the company.

“I’m sorry I had to keep you waiting. But I’m quite sure I’ve made the right decision of having you as part of our team before you even stepped into the office. I just knew you’d be a trustworthy worker. Congratulations!” said the man.

This story tells us how we should not ignore others when they are in need of our help. 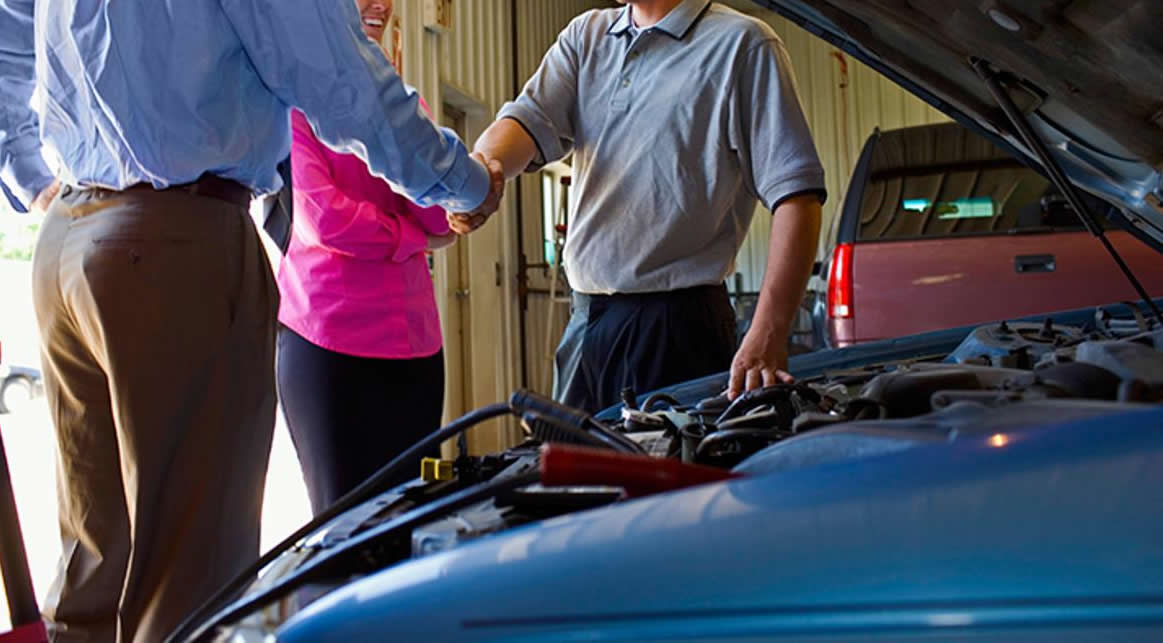 You never know that they will be the one to offer you help next time so be good to others and remember this story the next time you see someone in need for help.

Wife keeps a secret of their marriage in a box. On...

Mother sneaks out of the house every Christmas eve without telling...