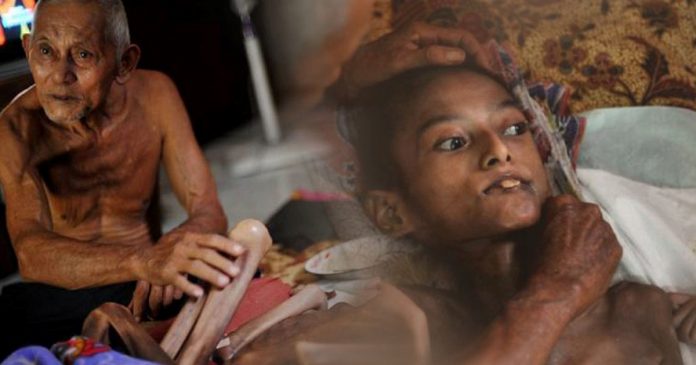 Far away in Pangandaran, West Java, an 88-year-old man named Toton lives with her 17-year-old granddaughter, Syifa whom suffers from chronic malabsorption which prevents her from absorbing nutrients from food. This disease has turned her body extremely bony and thin. 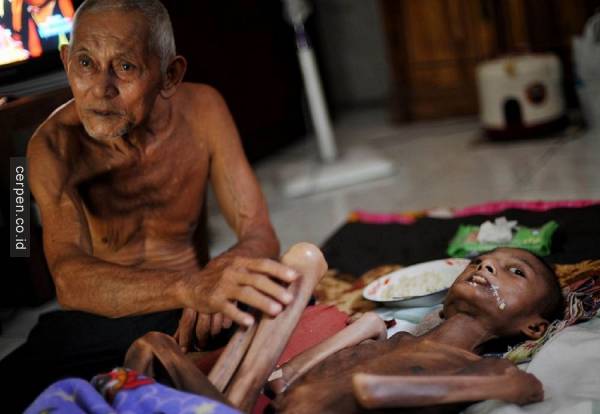 Syifa has been suffering the disease since she was born.

Her unfortunate fate continues as her parents left her when she was still a baby. 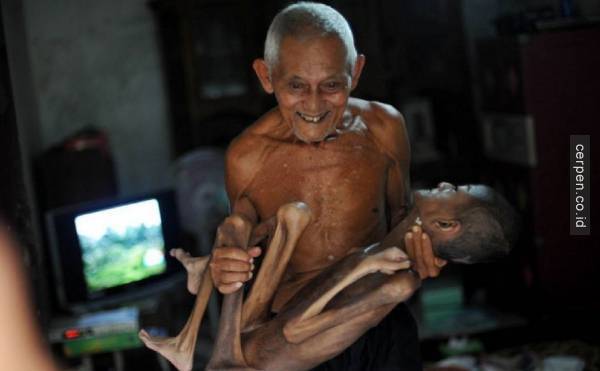 Her father was involved with an accident when she was only 5 months.

3 months later, Syifa’s mother passed away and left her with her grandfather. 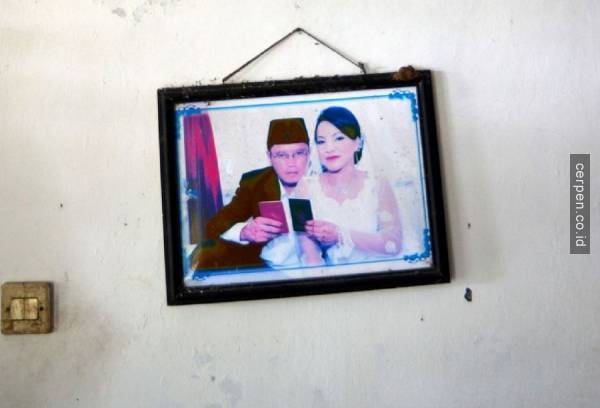 Even though Syifa has already suffered the chronic disease since she was young, that didn’t stop her grandfather from taking care of her. The chronic disease weakens Syifa’s bone and stunts her growth. She is also unable to speak and move around freely unlike other normal children around her age.

Toton whom worked in army before he get retired does not receive any pension or financial aid from the government. The only way for him to make a living is to plant vegetables and sell them.

Even though he is getting older and does not make much money, Toton still takes a good care of Syifa.

For the past 17 years, he is the one whom feeds Syifa. 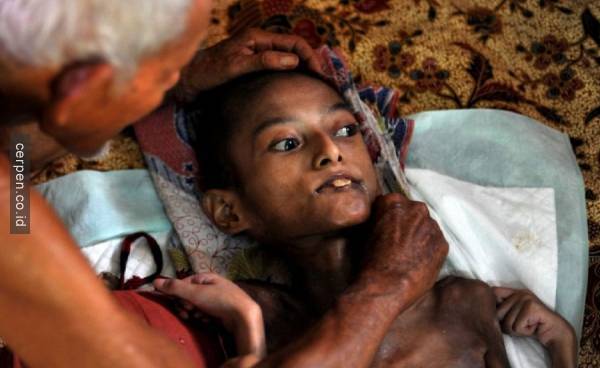 According to Toton, he will still take a good care of Syifa throughout her life. 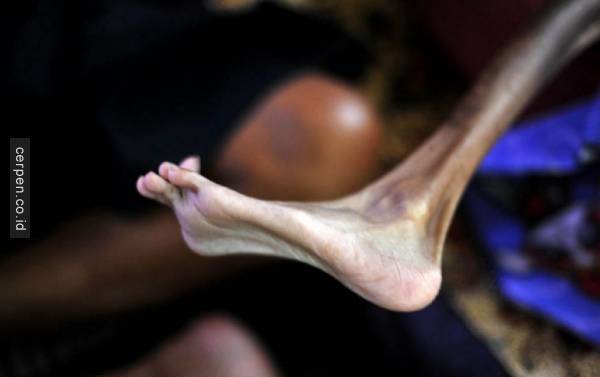 Toton is already a very old man but he is determined to dedicate his remaining years to take care of Syifa as she is his only relative. 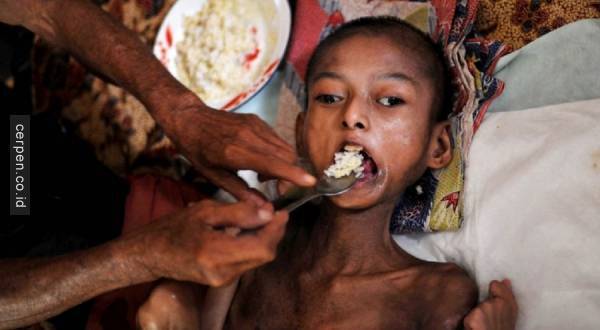 Toton’s perseverance and positive outlook is really inspiring and touching. 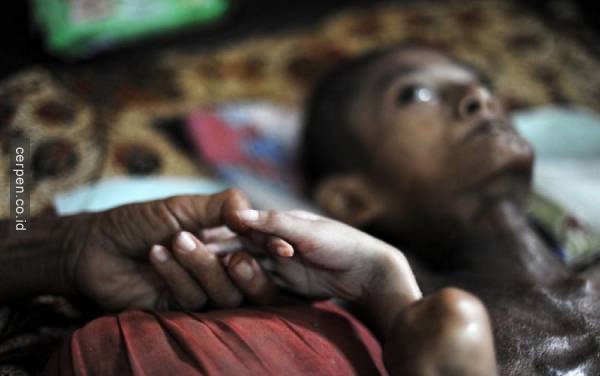 We hope that Toton and Syifa will continue their life positively and get help that they deserve.