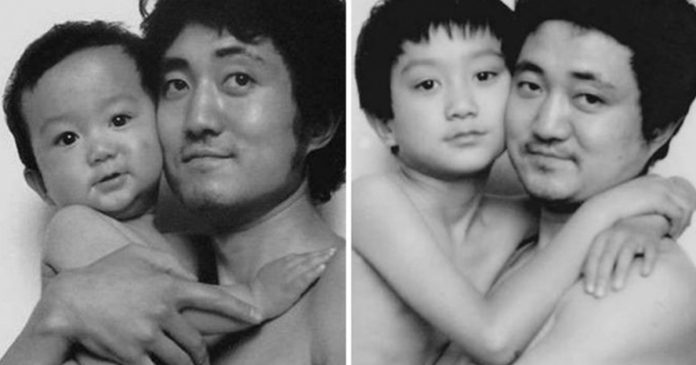 Many parents love to take pictures of their children especially on special days like birthdays and family day as to remind them the precious and beautiful moments. A father from south-eastern Guizhou Province in China is also not an exception. What is more interesting is he took the same picture of him and his son posing for the same style in black and white every year for 26 years!

When Tian Li was born, his father who was 27 years old at that time decided to capture the sweet moment by taking the first picture of them as father and son. Since then, they always took the same picture and you can see Tian Li’s grew throughout his different phases in his life – childhood, adolescent, and adulthood while his father loyally stood by his side. Be sure to scroll until the last picture because it will give you a major touching surprise. 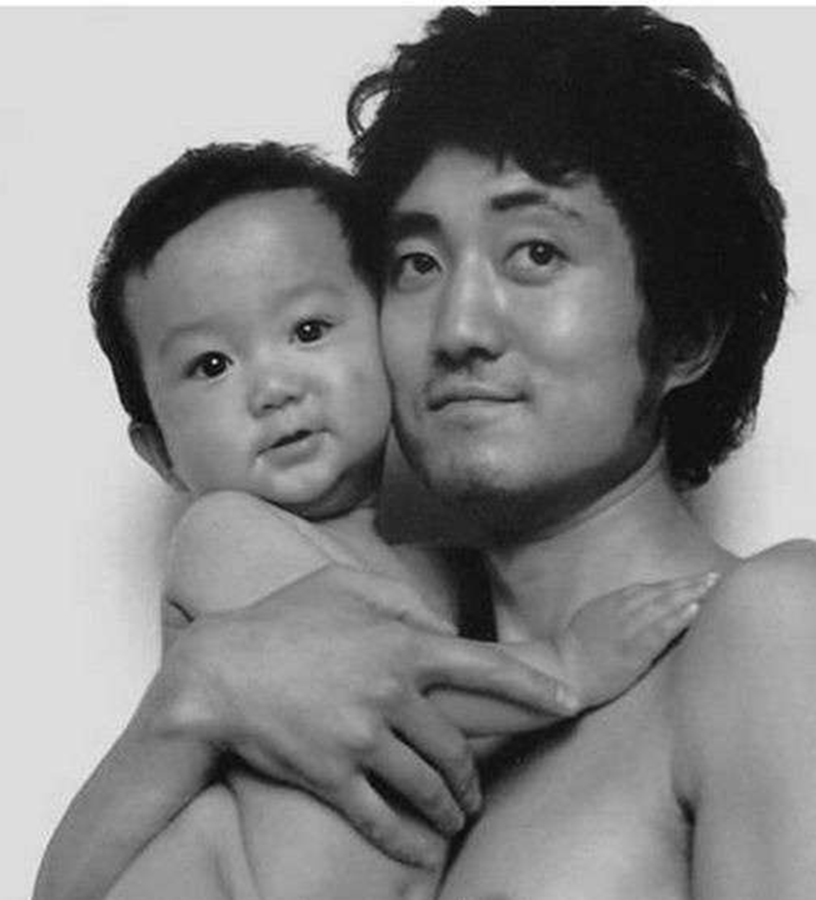 #2 1987: One-year-old baby Tian Li and his father smiled to the camera 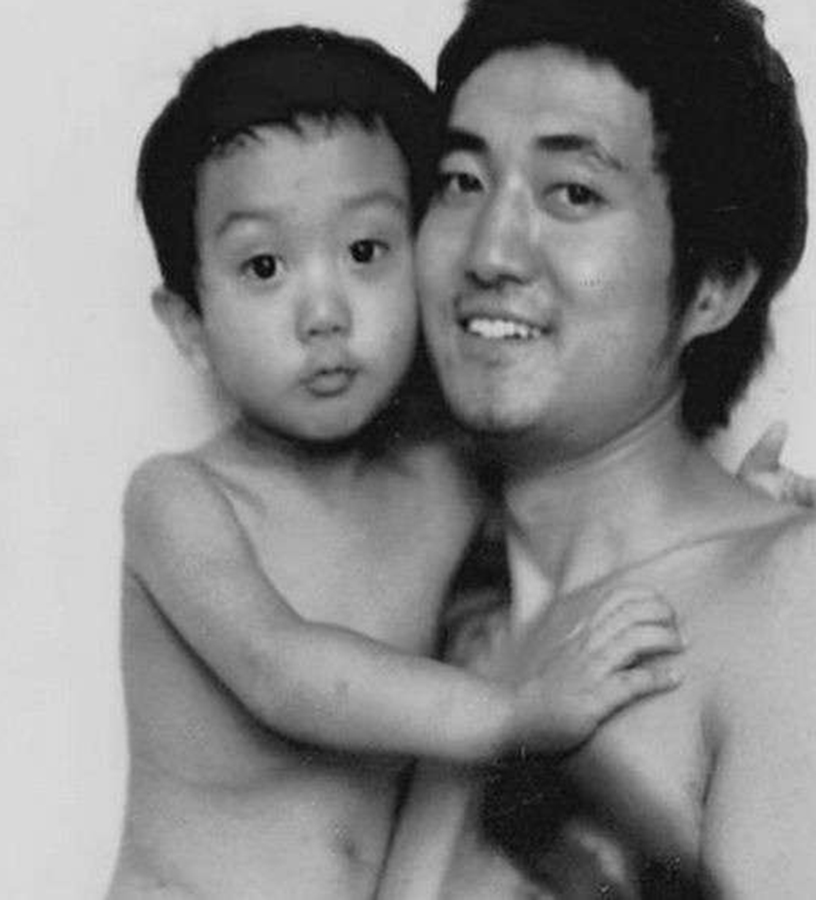 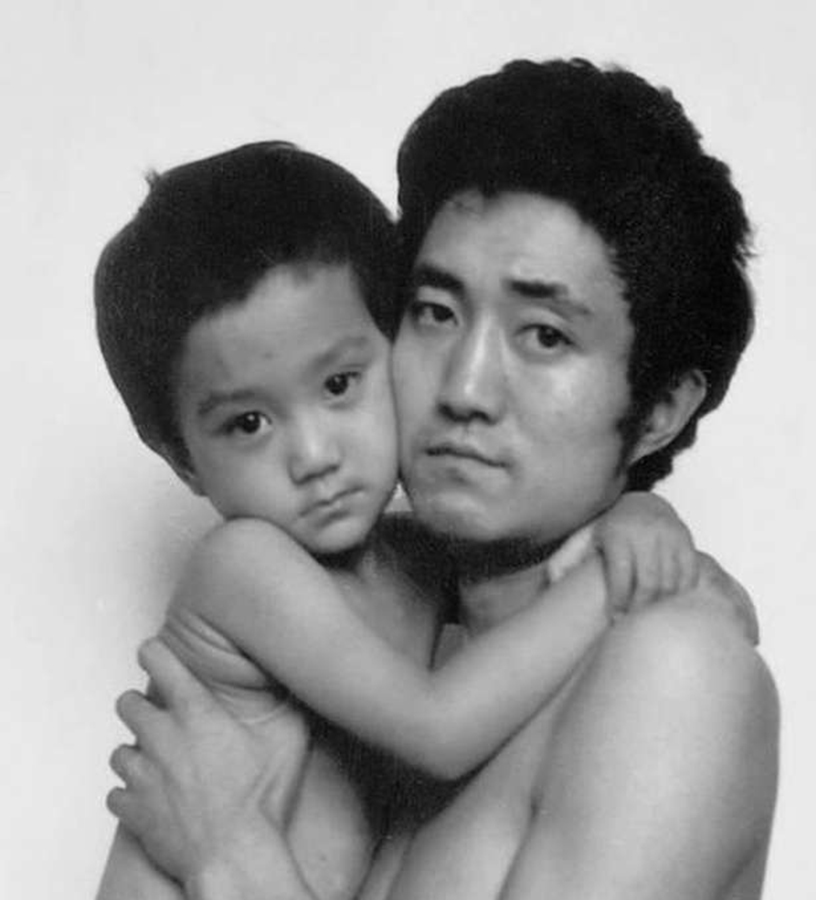 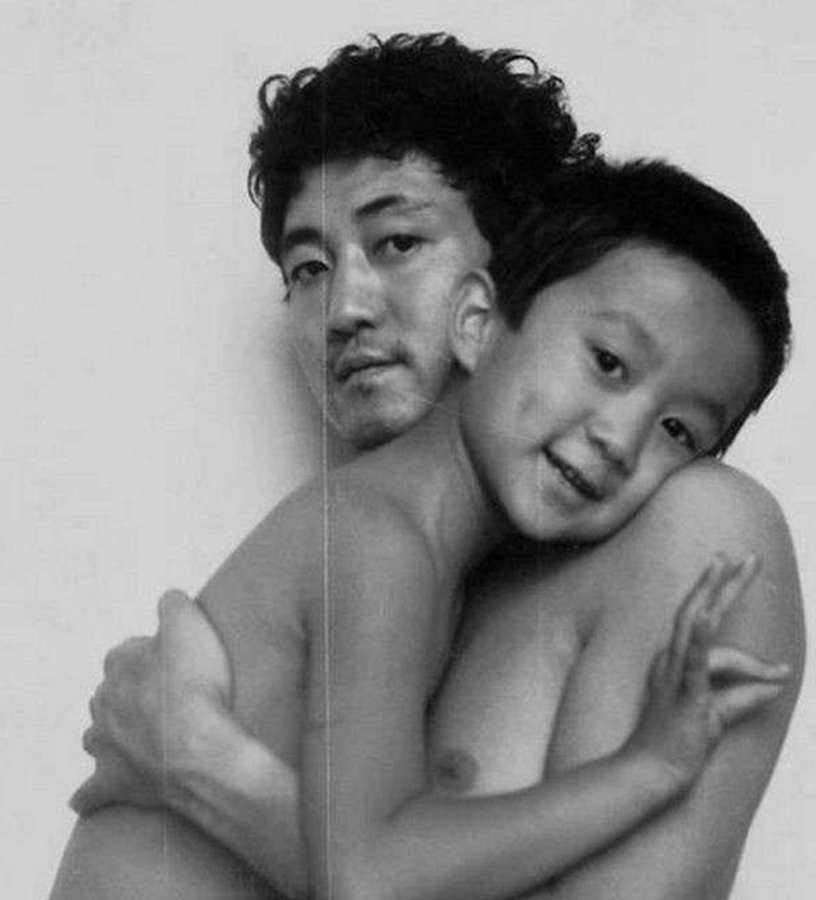 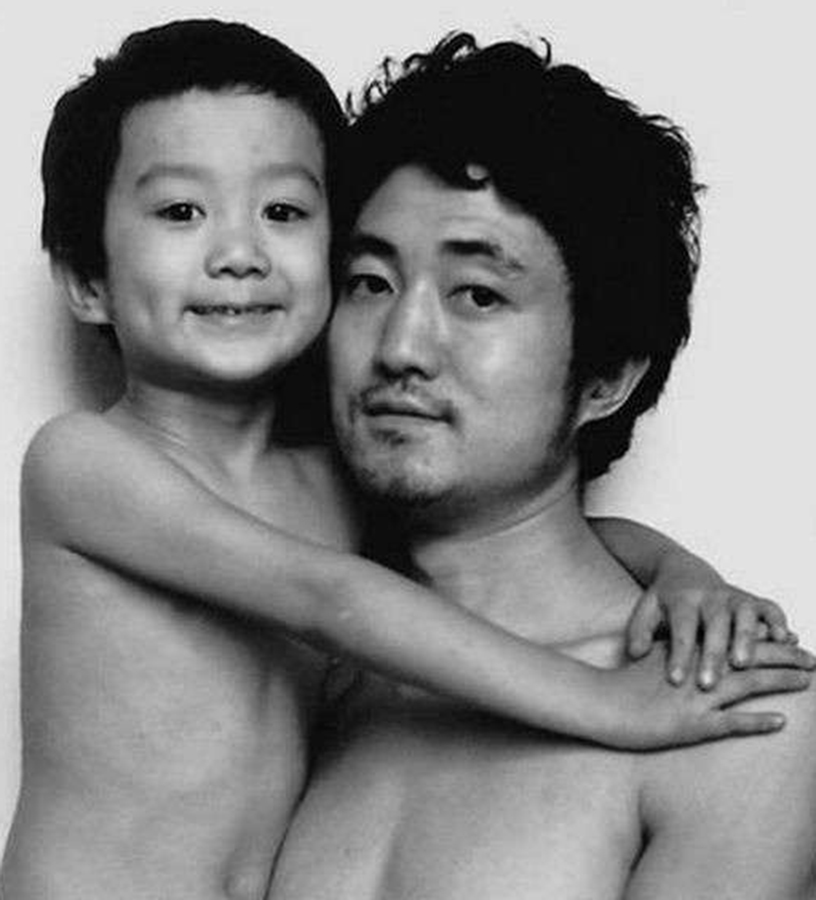 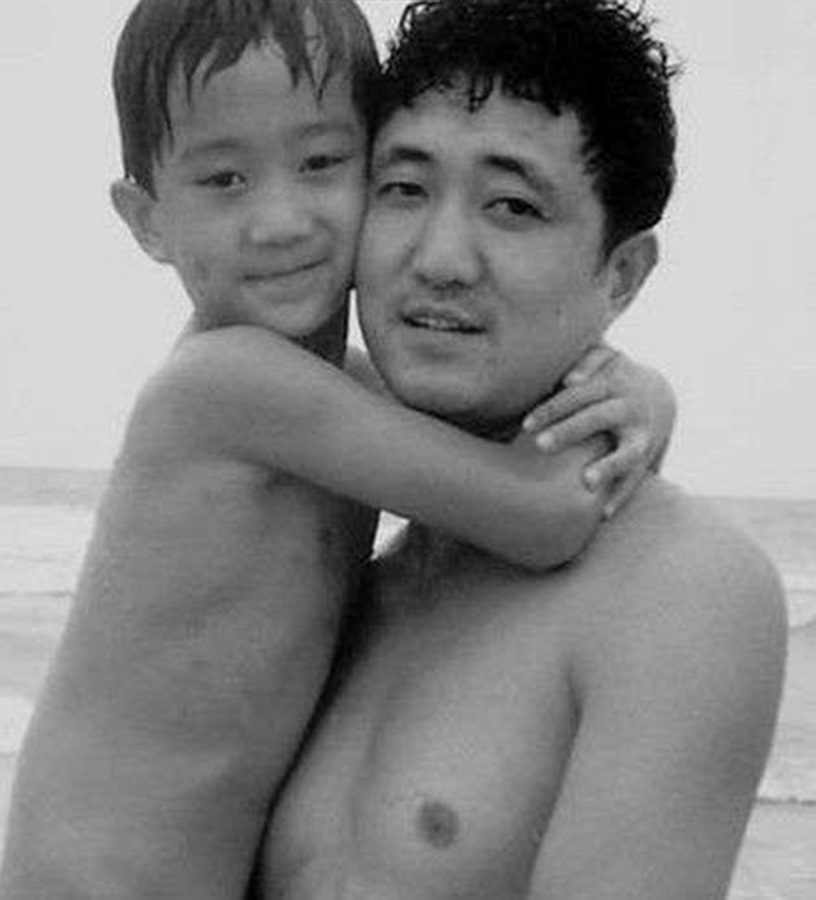 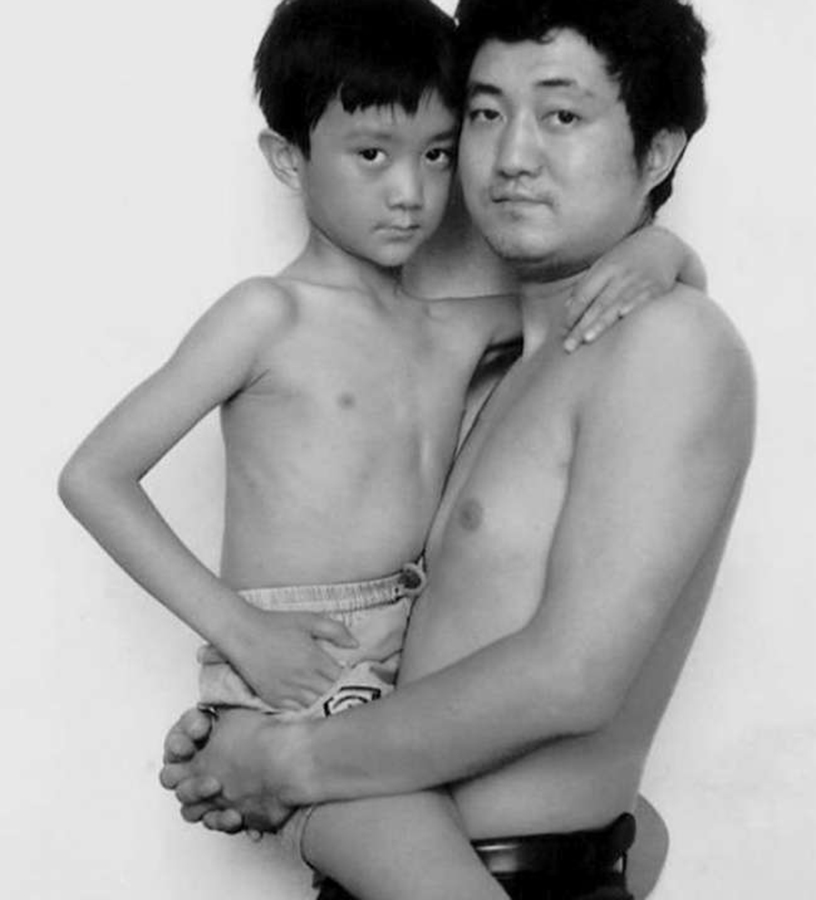 #8 1993: They were always shirtless when they took picture because Tian Li’s birthday is in summer. It was too hot so they didn’t wear shirts 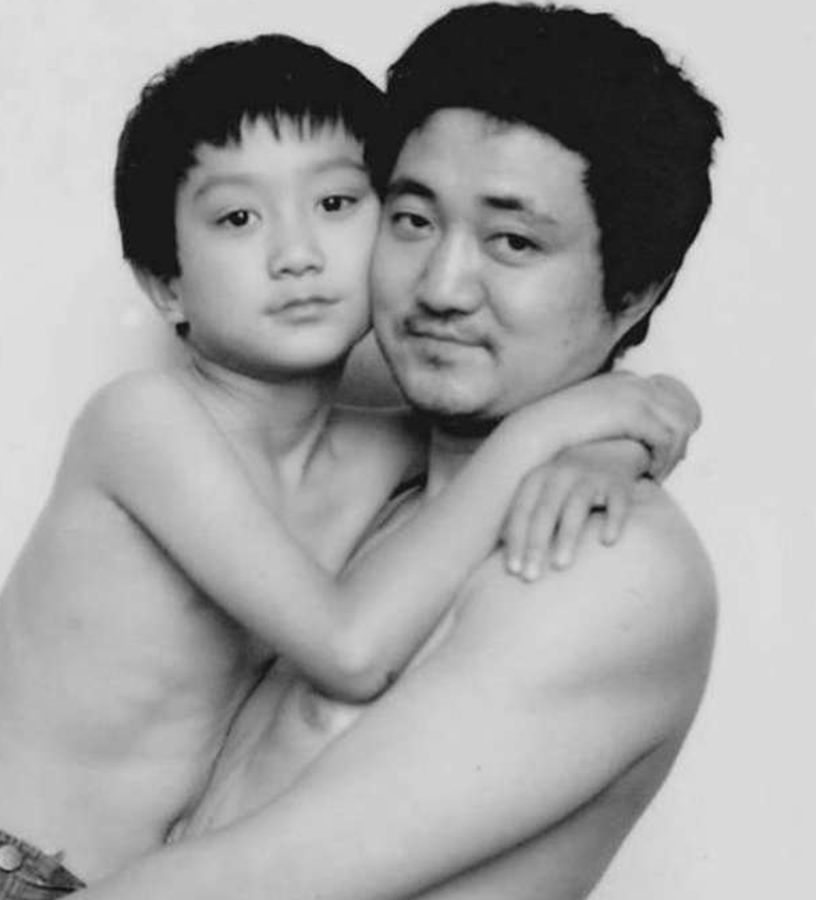 #9 1994: It looks like Tian Li’s hair grew longer in this photo. He was 8 years old when they took this picture 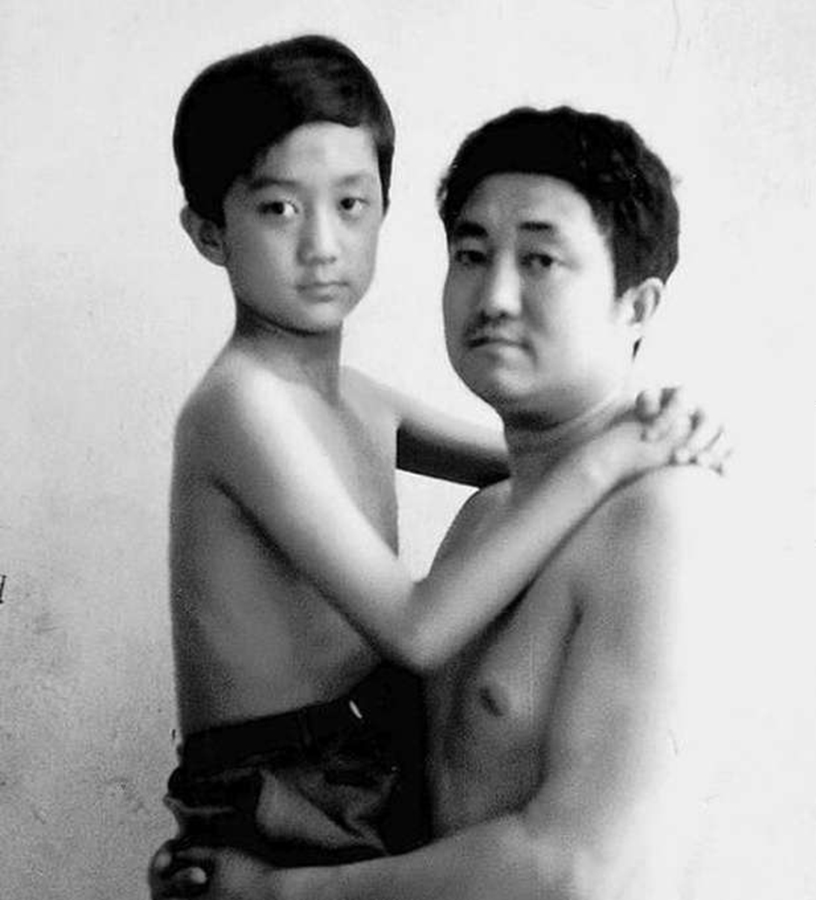 #10 1995: Tian Li shares his thoughts about the photo when he was a child. He never though of them as special. “It has become a habit a long time ago that we took the same picture every when I visited my parents, as naturally as going home for Chinese New Year’s Eve Dinner every year.” 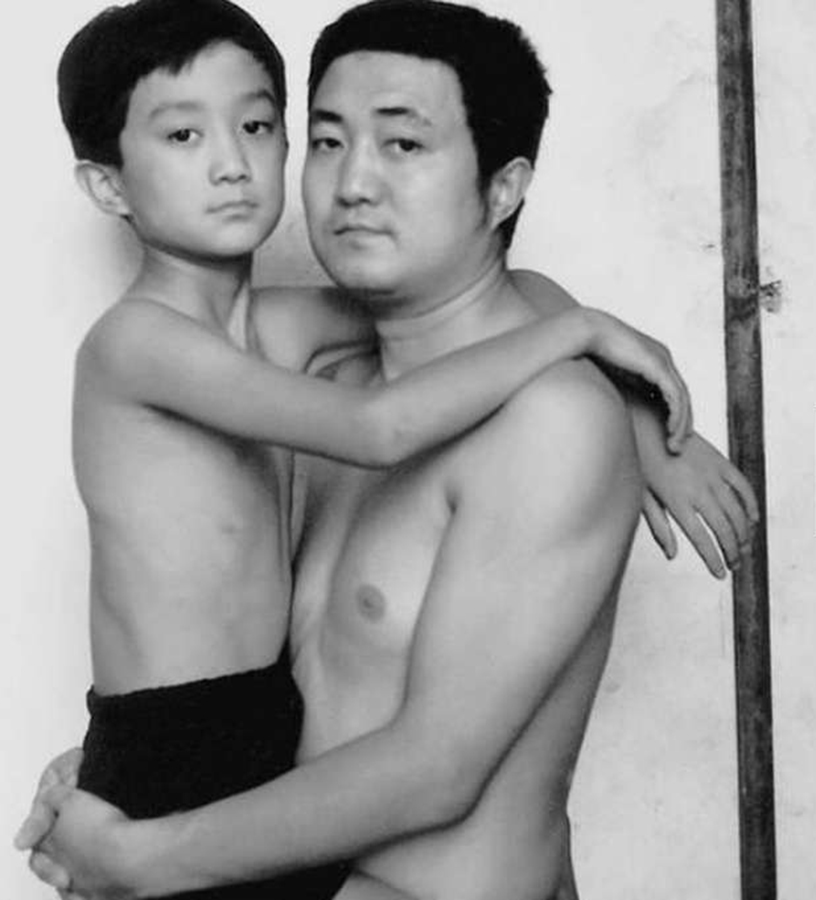 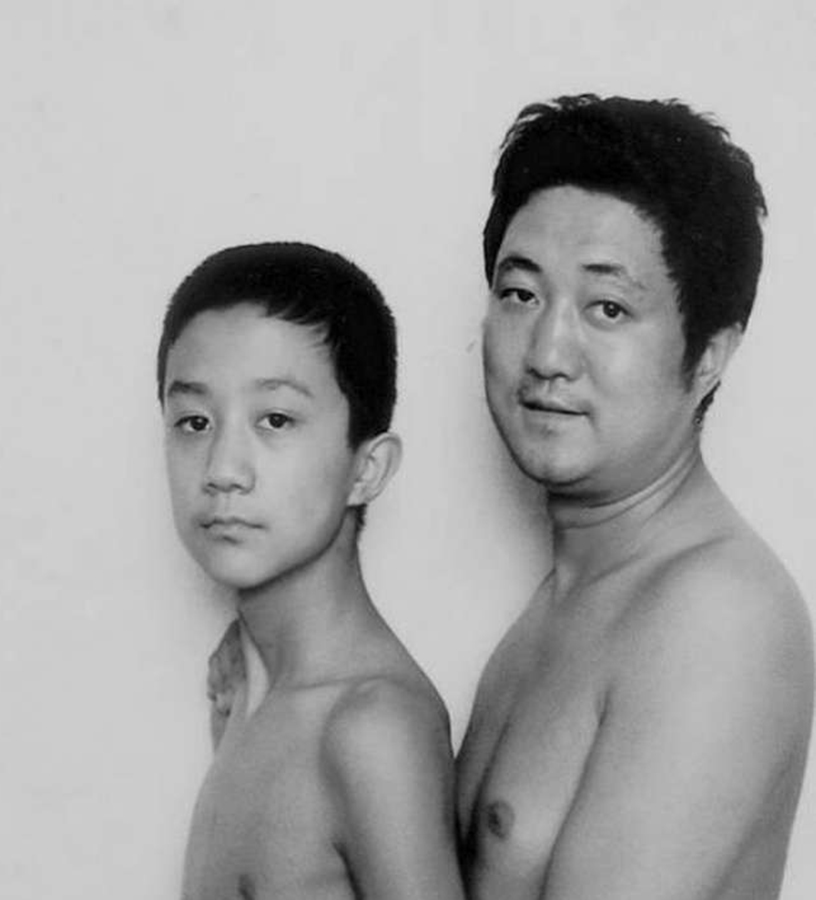 #12 1997: As he grows up, he sees the pictures as a performance art rather than a plain series of pictures 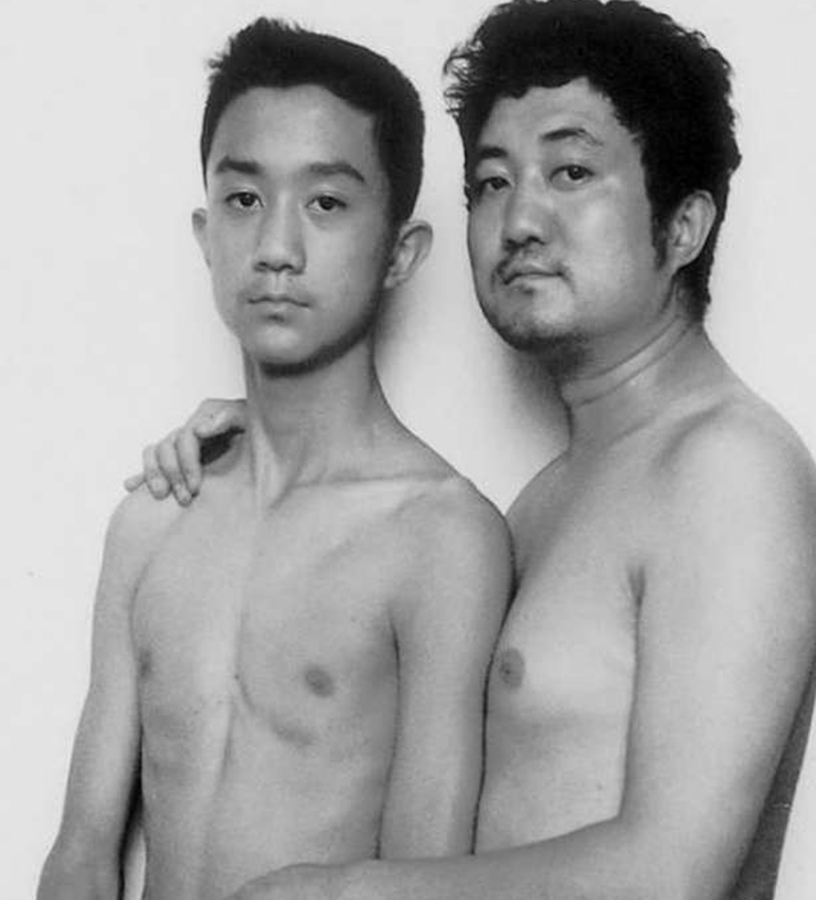 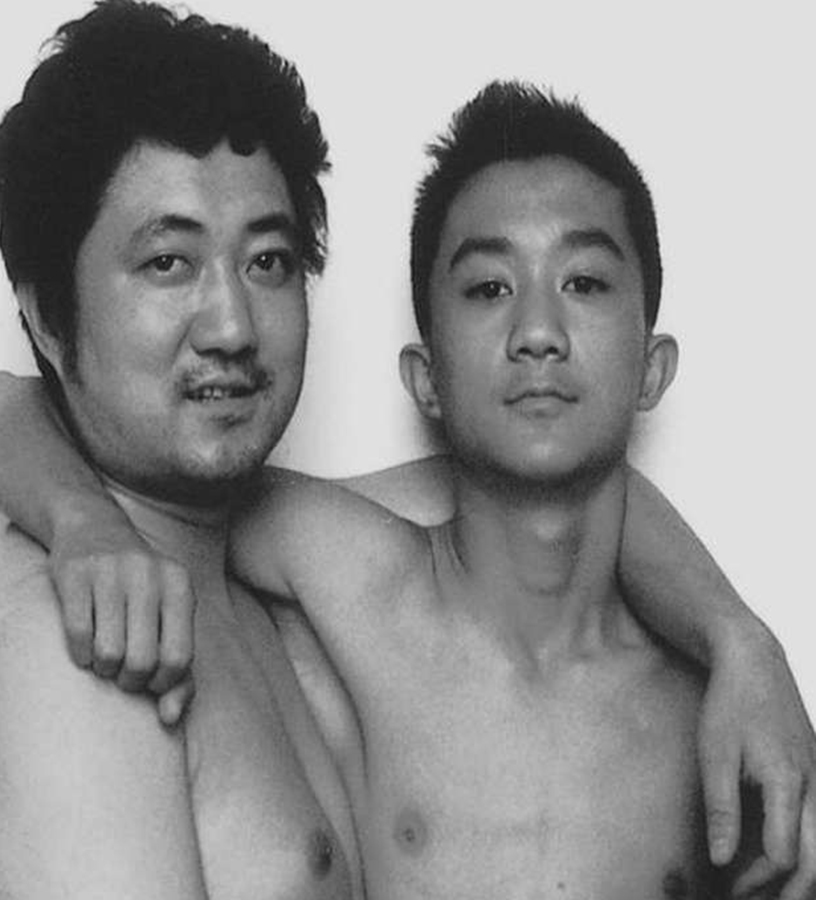 #14 1999: Tian Li has grown up into a young teenage boy while his father is seen to have gained weight! 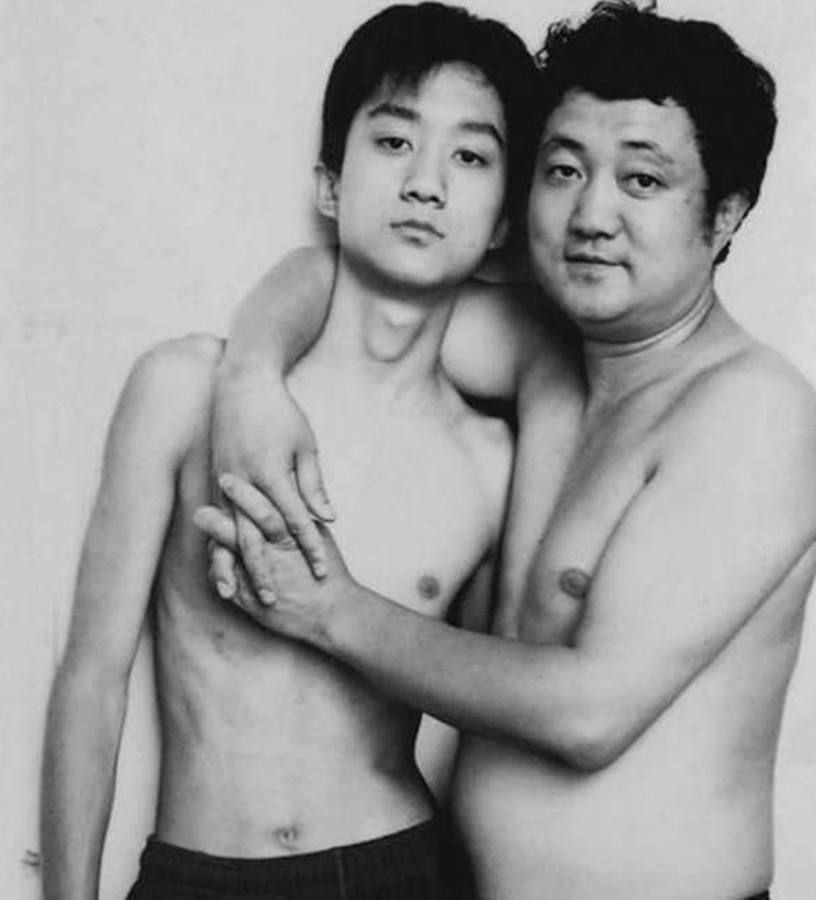 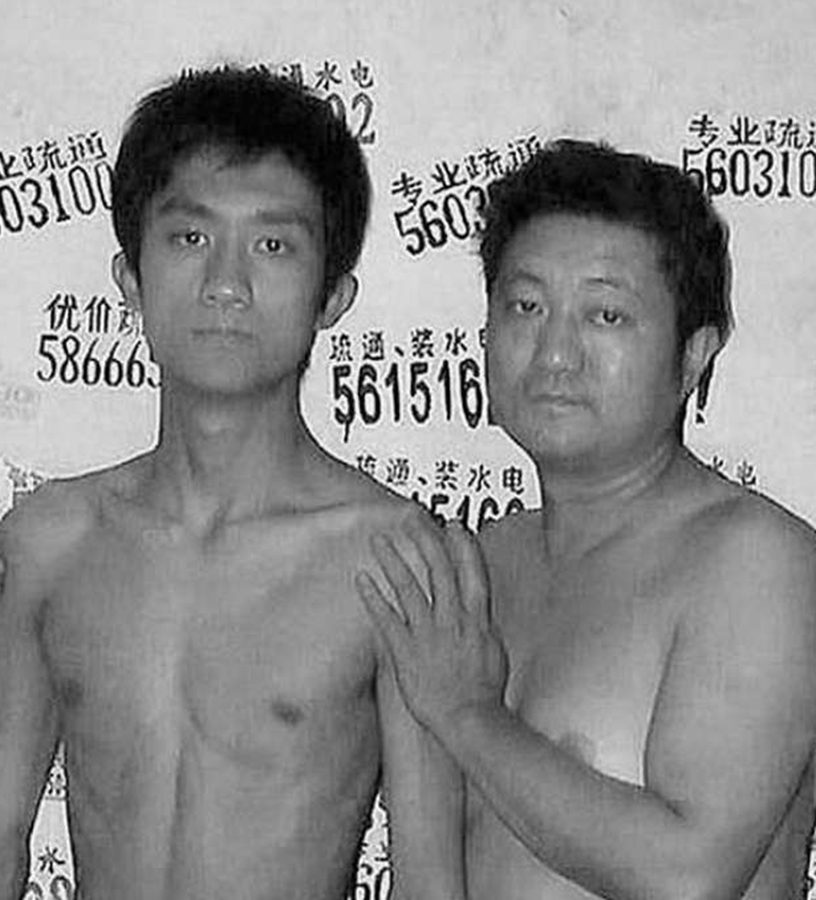 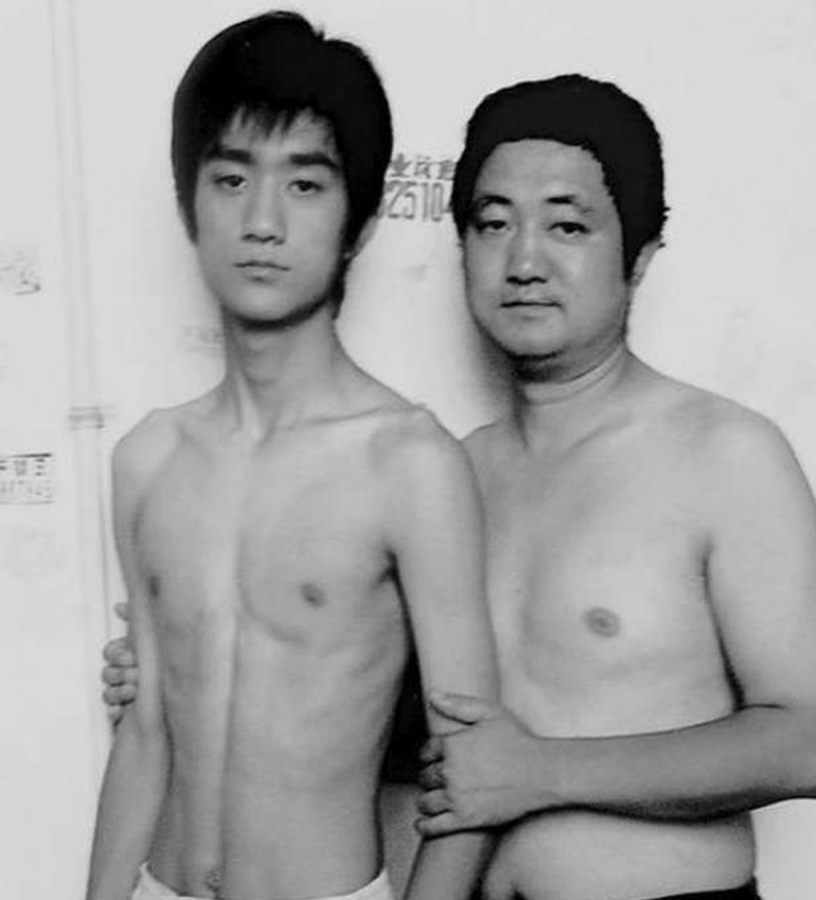 #17 2002: He admitted that a bond between father and son is appealing to everyone 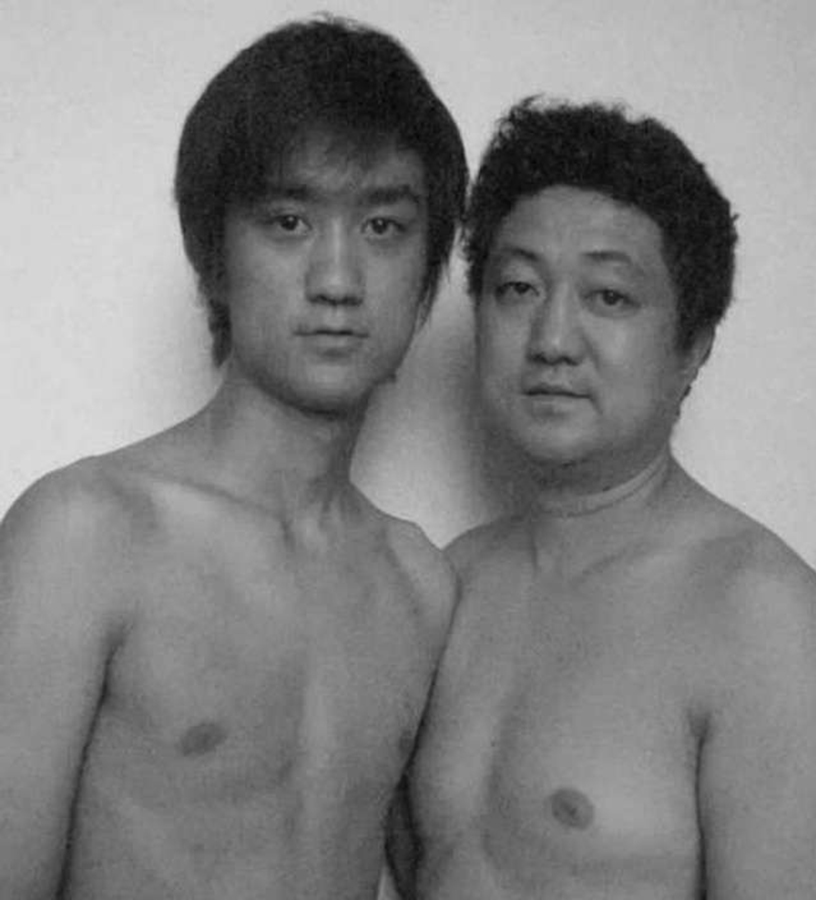 #18 2003: Tian Li said that his dad is a businessman. He ran businesses ranging from real estate to farming before he returned to his art school he previously taught at for years 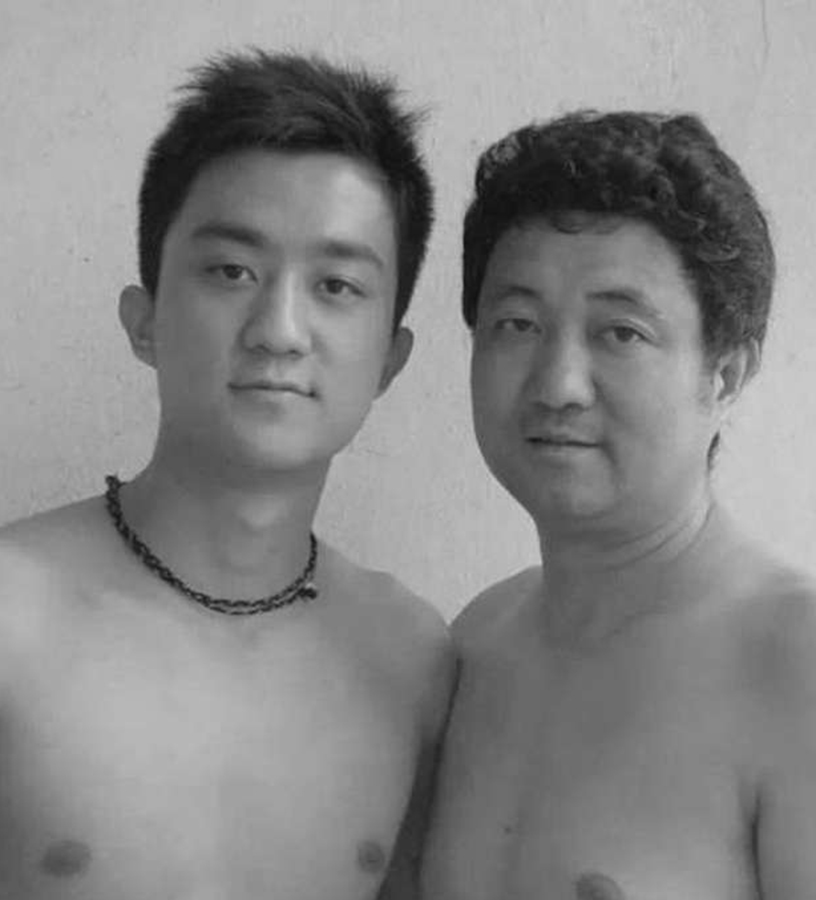 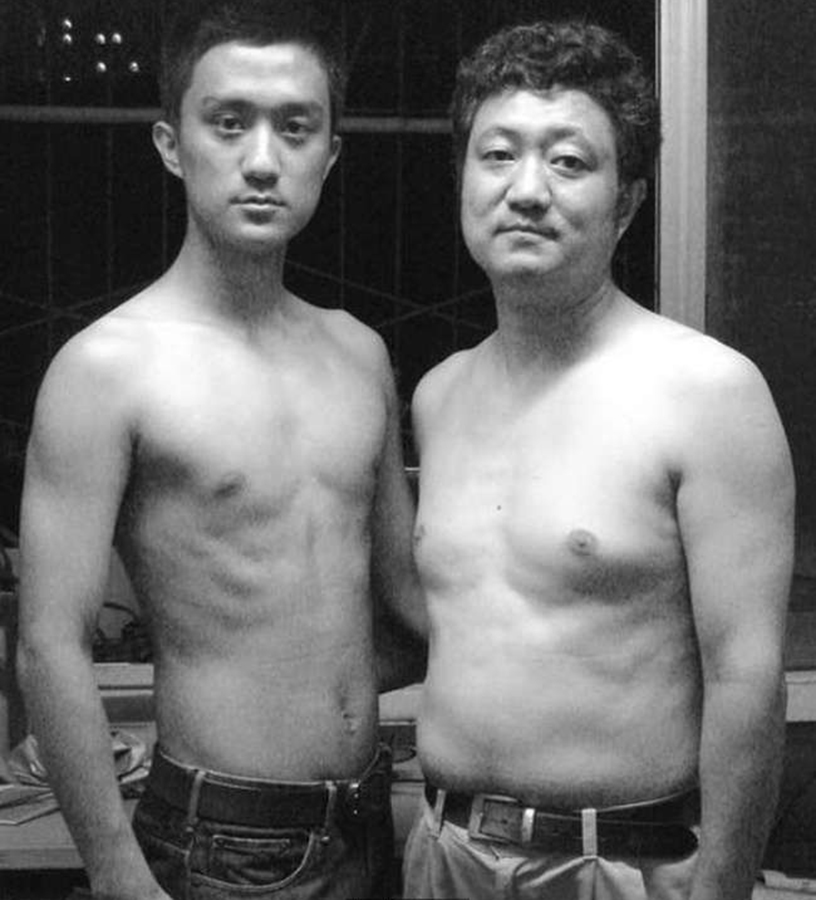 #20 2005: What a huge difference from the first time they took their picture! 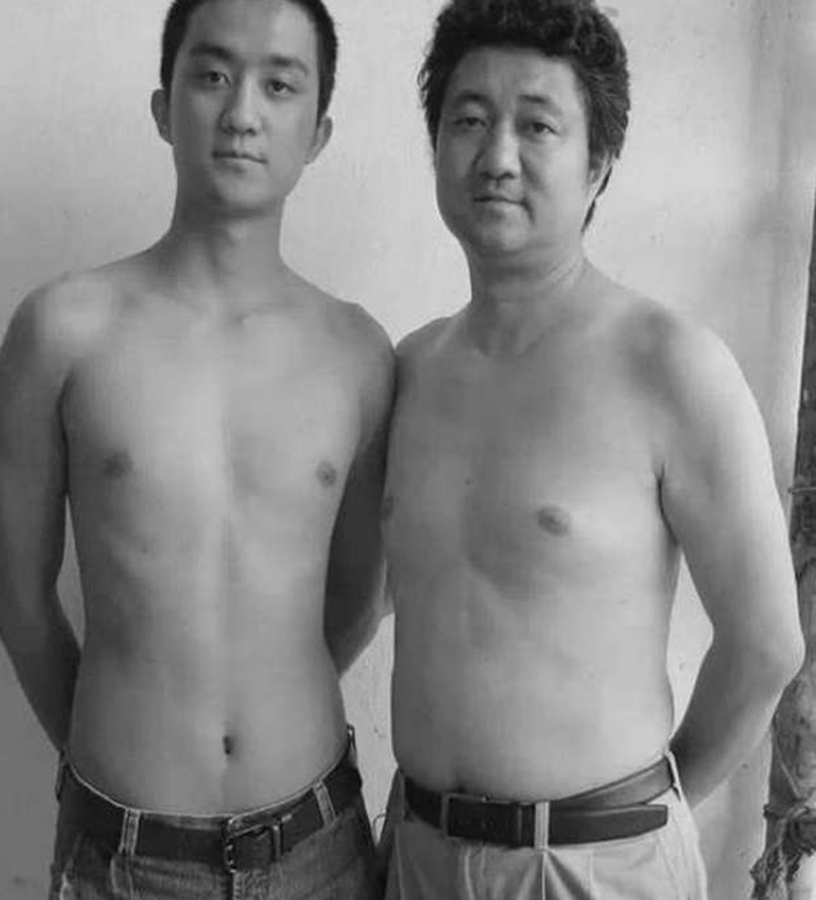 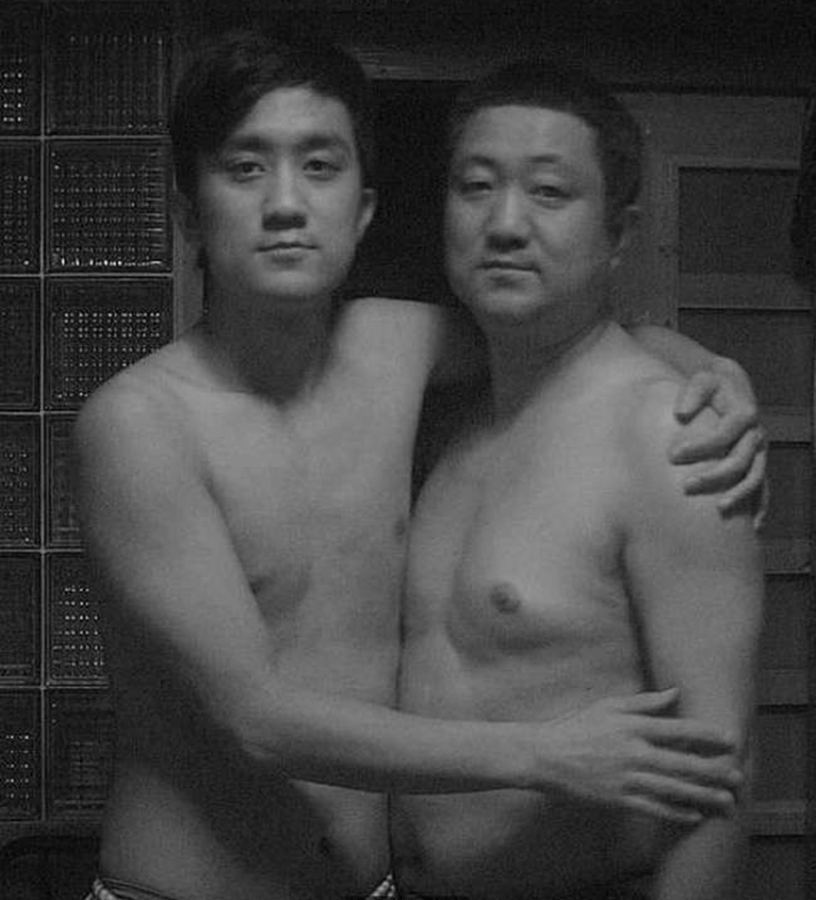 #22 2007: Tian Li went to Beijing when he was 18 to study at Beijing Film Academy. He then continue to live in Beijing to pursue his career as film director 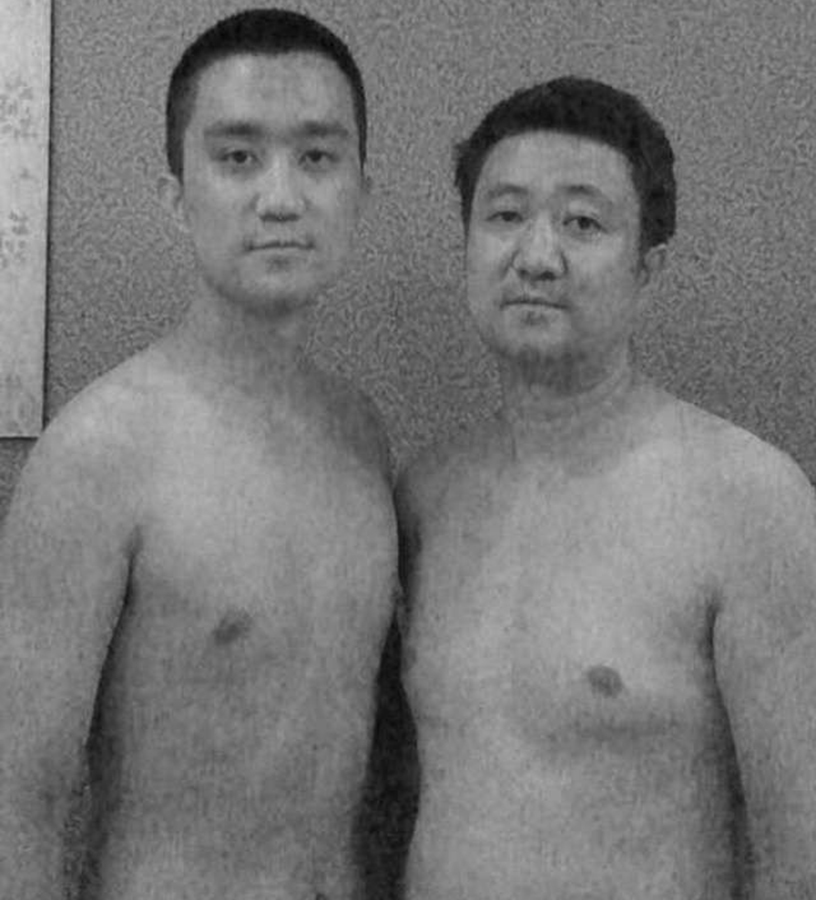 #23 2008: Tian Li never forgets to go back home every summer to celebrate his birthday and to take their picture together 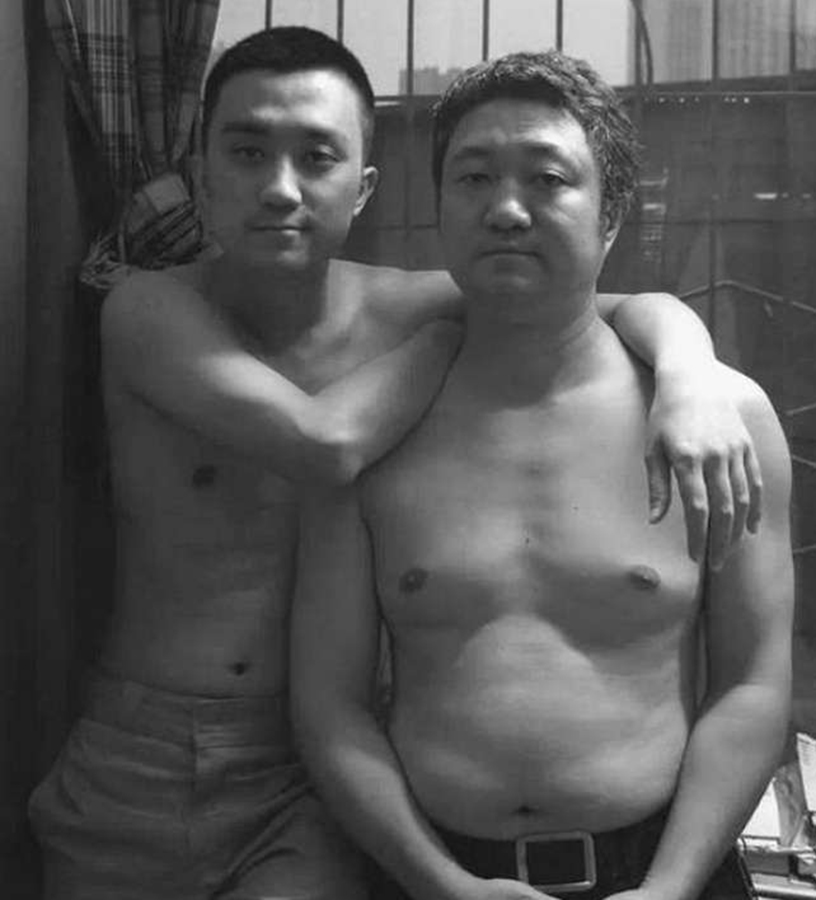 #24 2009: Tian Li managed to graduate with a degree in Film Directing. His dad was very proud of him! 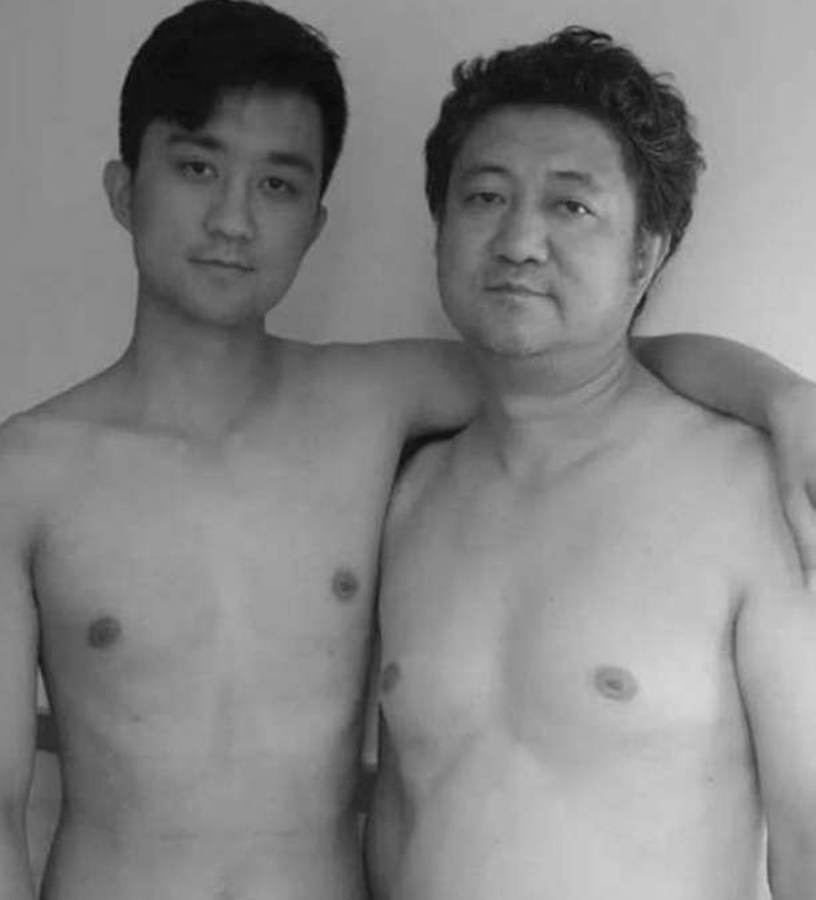 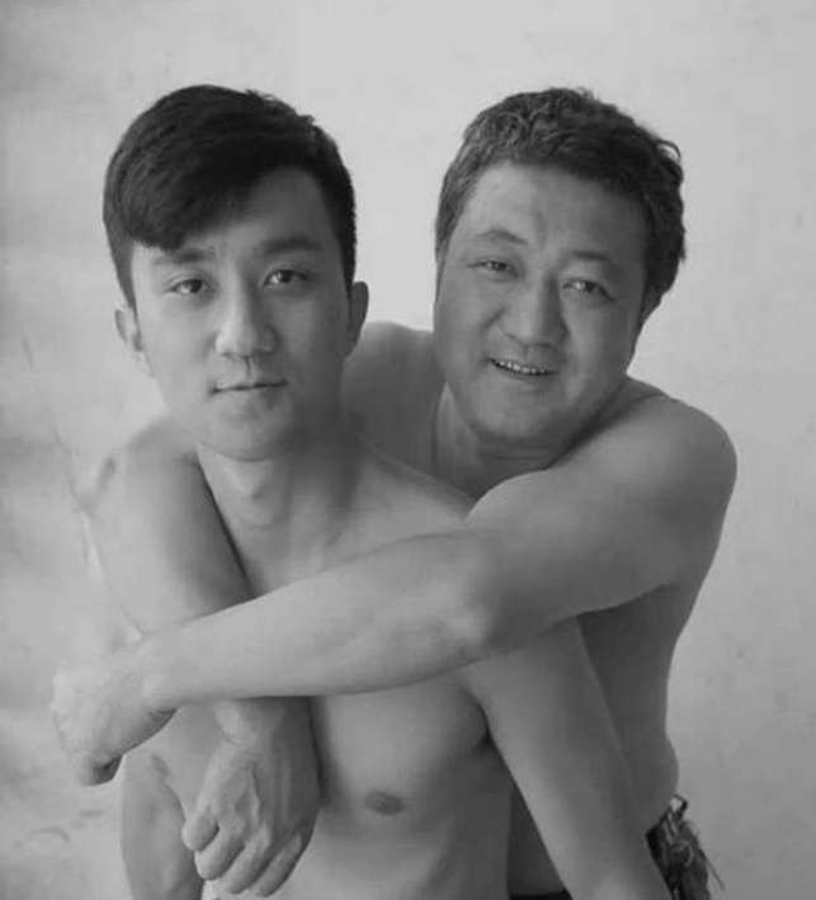 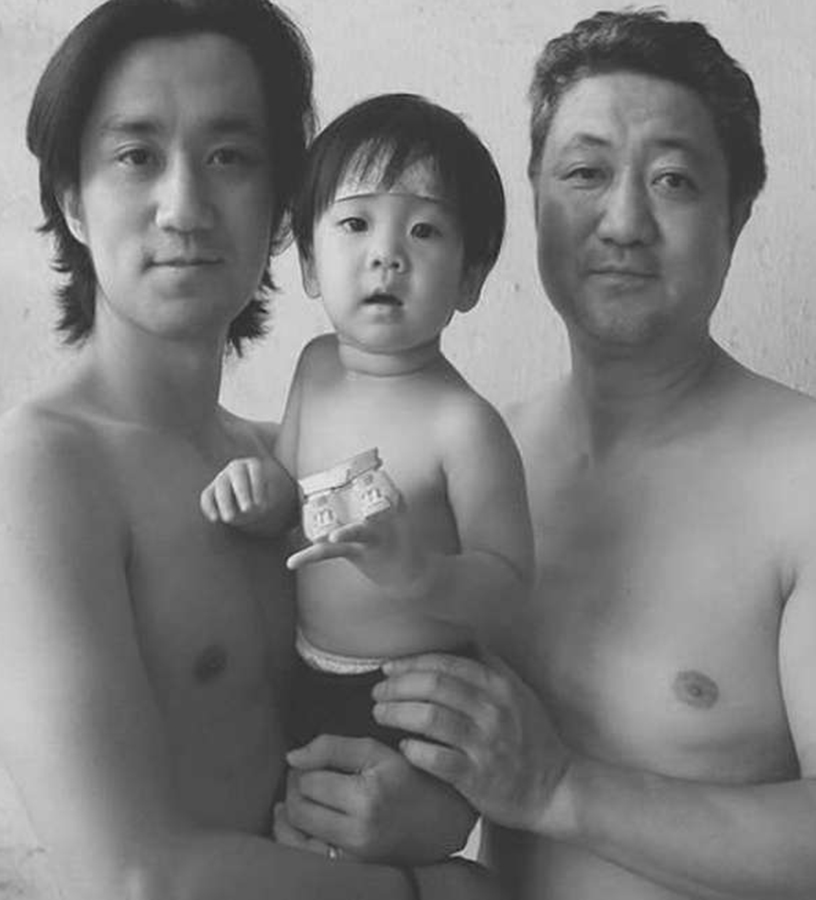 Tian Li said that they will keep taking pictures together every year and with his son, Timothy joining together, the pictures will surely be more precious!