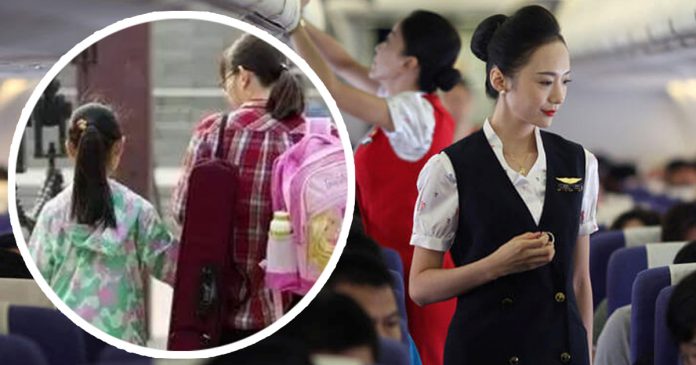 Mother told her daughter to study hard because if not, she would end up like this air stewardess here serving others. (Illustration purpose) 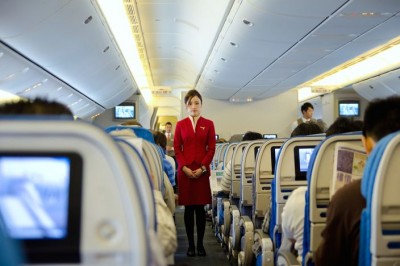 A Taiwanese netizen whom took an early flight came across an awkward situation where a mother was telling her daughter to study hard. Otherwise, she would be like the air stewardess, serving other people. While she was telling this to her daughter, an air stewardess overheard her and leaves the mother mum with her gentle and polite reply.

This netizen also pointed out an issue that has been ongoing all this time. Why do people consider the service industry a lower-ranking industry? Do you know that it is not an easy task to qualify as an air steward?

The depressing problem is that this mother did not realize that she gave her daughter the wrong information of how the real world functions as. After reading this article, many netizens praised the air stewardess for solving this issue professionally and diligently and at the same time told the mother’s daughter that if she does not study hard, she would be like her mother whom will not be able to pass the air steward qualification test at all.