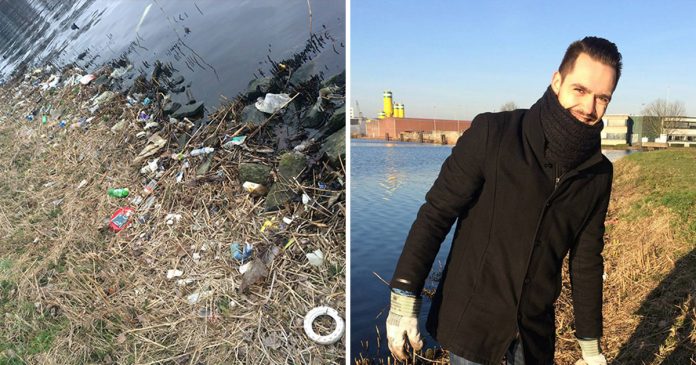 Tommy Kleyn from the Netherlands loves to ride his bicycle to his work every morning. The morning air is fresh, the route is beautiful except for the river bank. It was covered with trash and plastic bottles! So, one day, he decided to volunteer to clean up the polluted river bank by filling one garbage bag every morning until the river bank is free from trash. 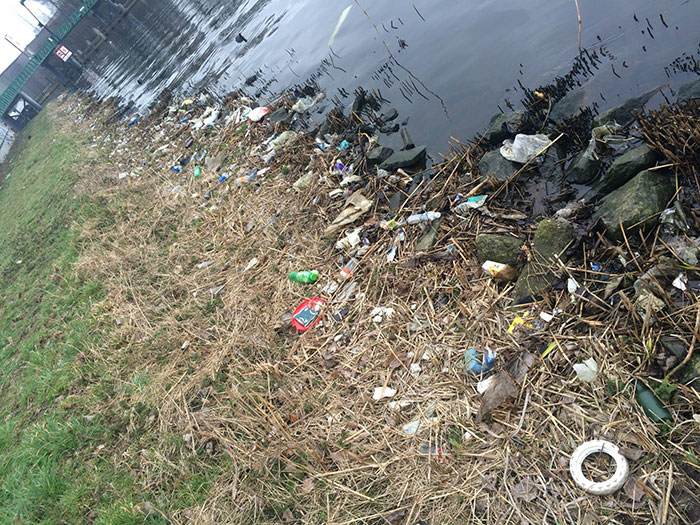 The red line was the polluted area 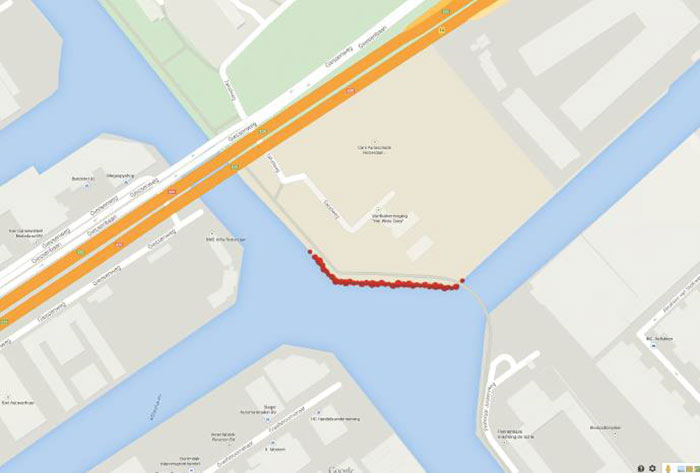 “The trash annoyed me very much, so, I decided to start picking them up.” Tommy picking up trash and filled them into a garbage bag 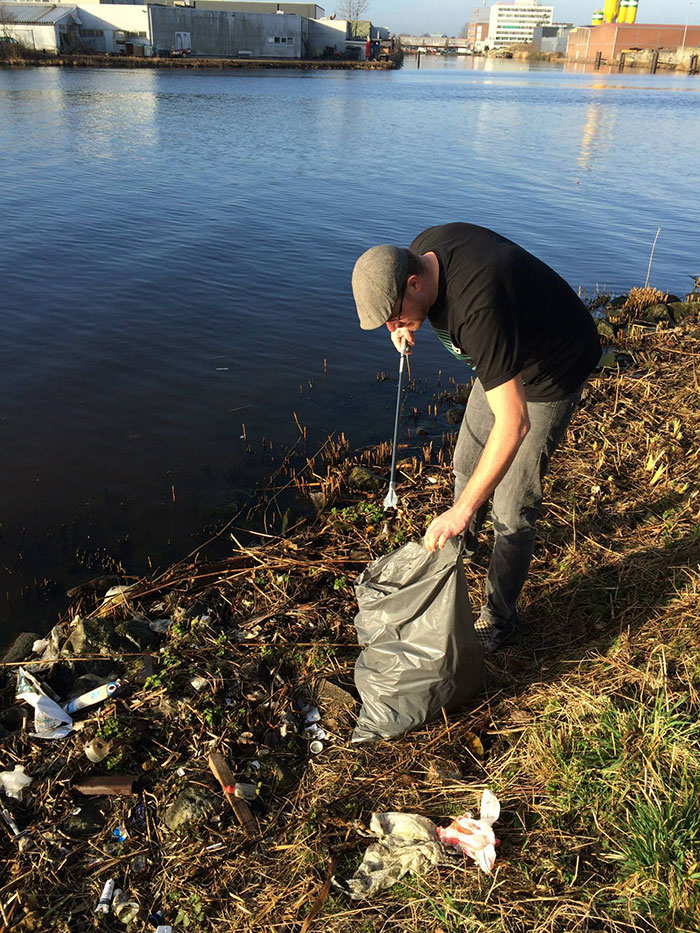 In just half an hour, he managed to fill a bag with trash 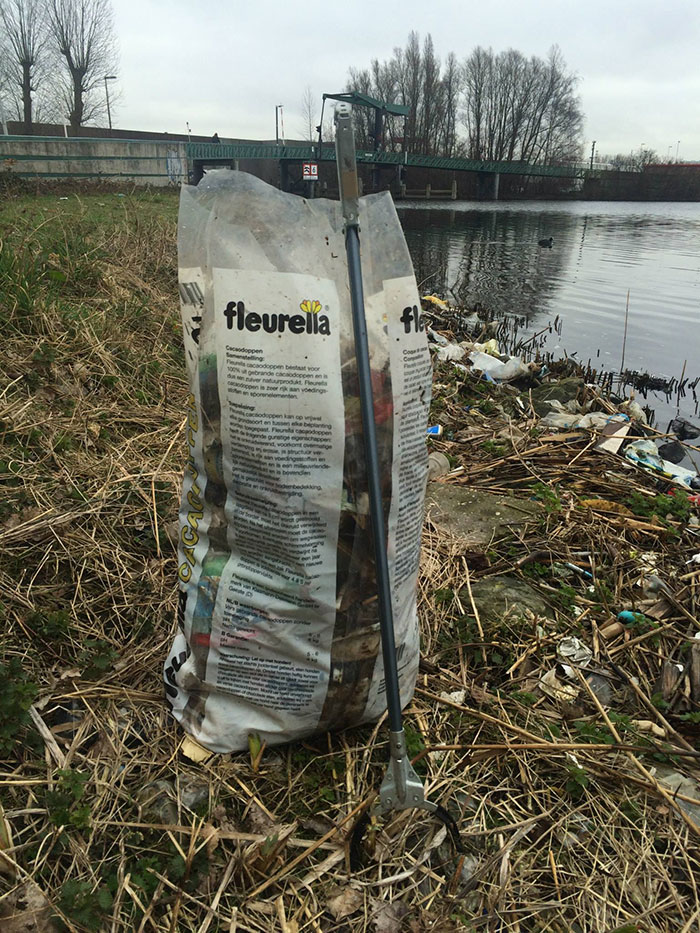 Tommy said that just one garbage bag was not enough, he needed to do this everyday 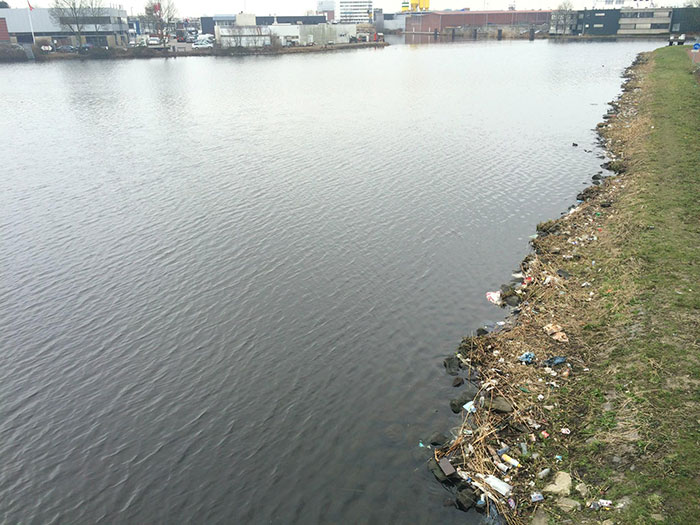 So, he did! The next day, he did the same thing; he took one garbage bag with him to the river bank and filled it with the trash he picked up 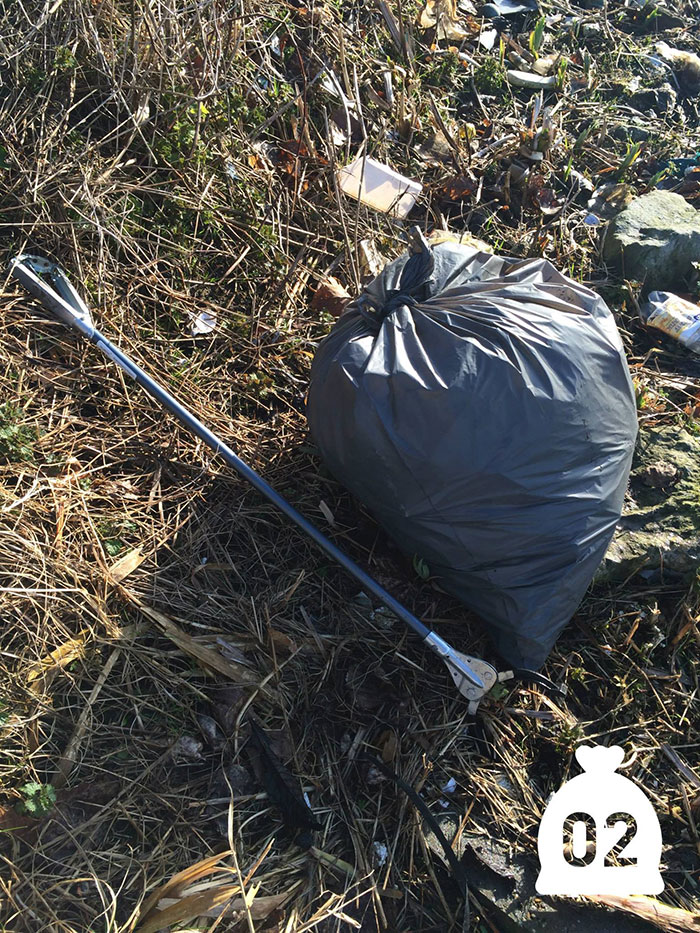 It took him less than a week to clean up the river bank. “The area between the arrows was clean at this point. This is the progress made in only 6 days”, he said 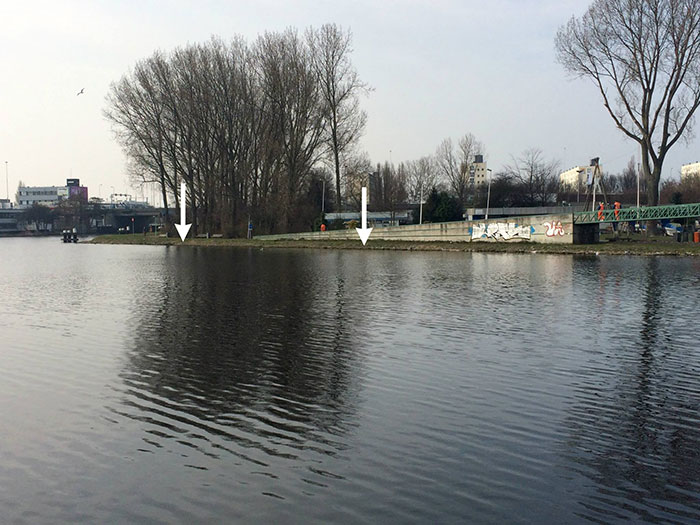 One garbage bag at a time keeps the trash away 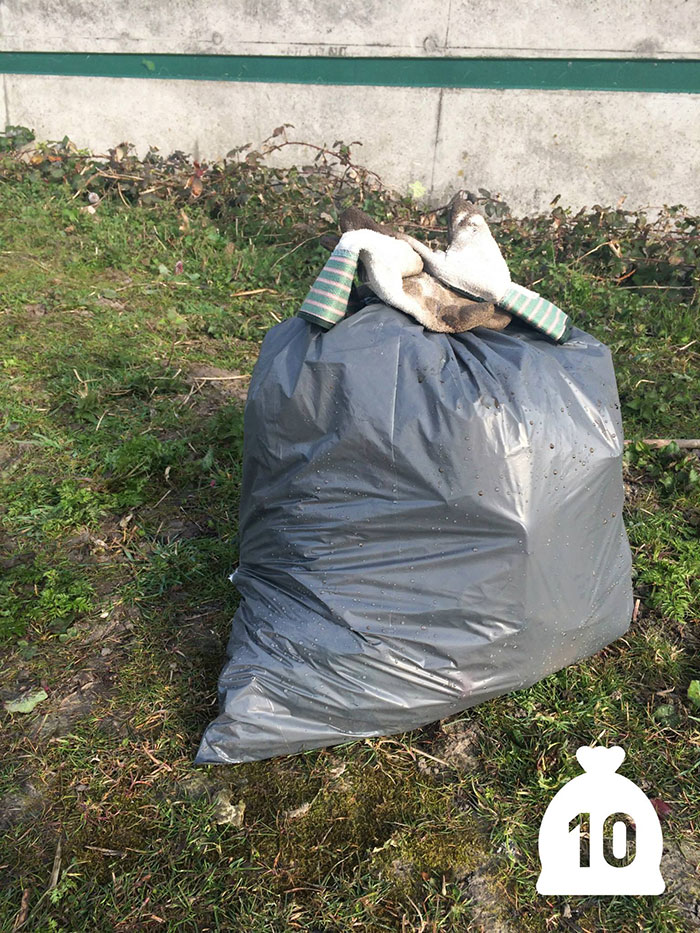 His project has received an overwhelming positive response from the public with over 6,000 likes on the project’s Facebook page 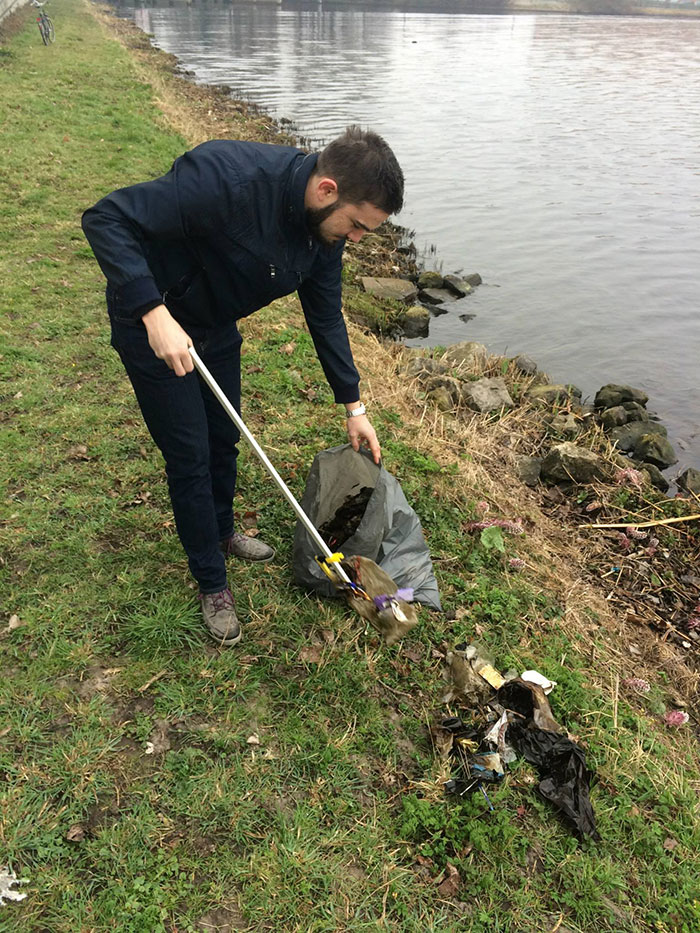 His friend, Rick was helping him out 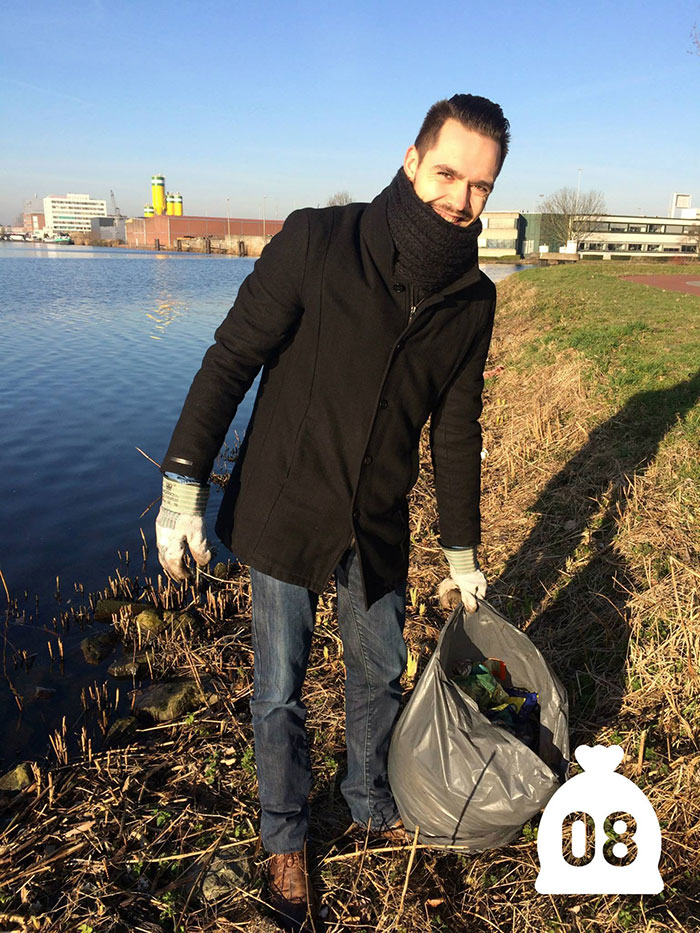 The ‘before’ image of the river bank 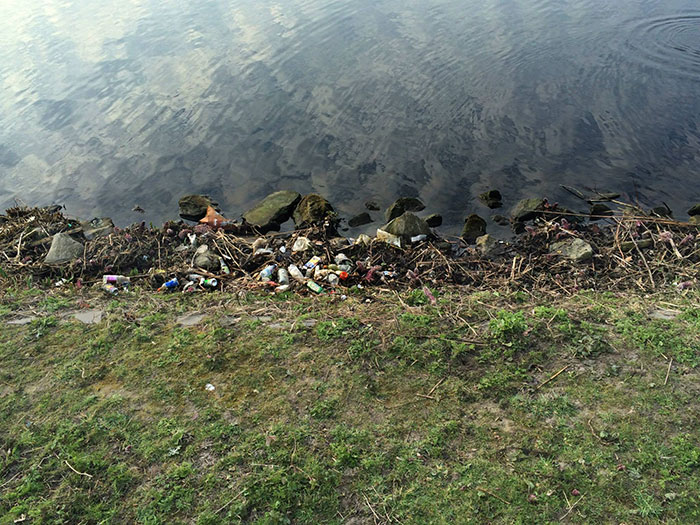 Tommy said he wasn’t the only one felt annoyed with the rubbish. The track he used to ride his bicycle to work every day is also used by many people so they really like it when Tommy started the project 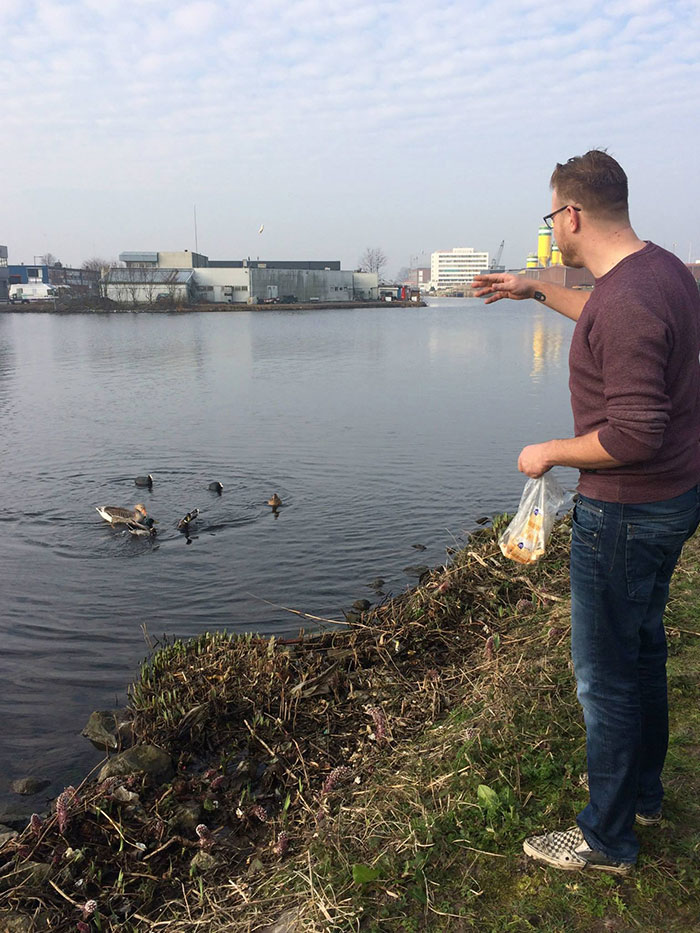 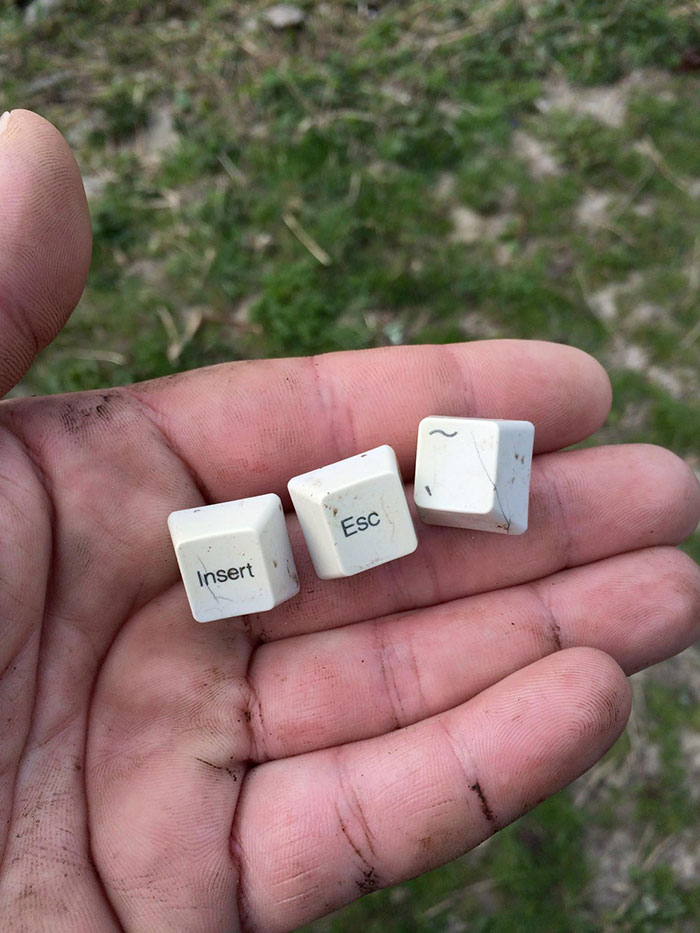 The last garbage bag he filled with trash 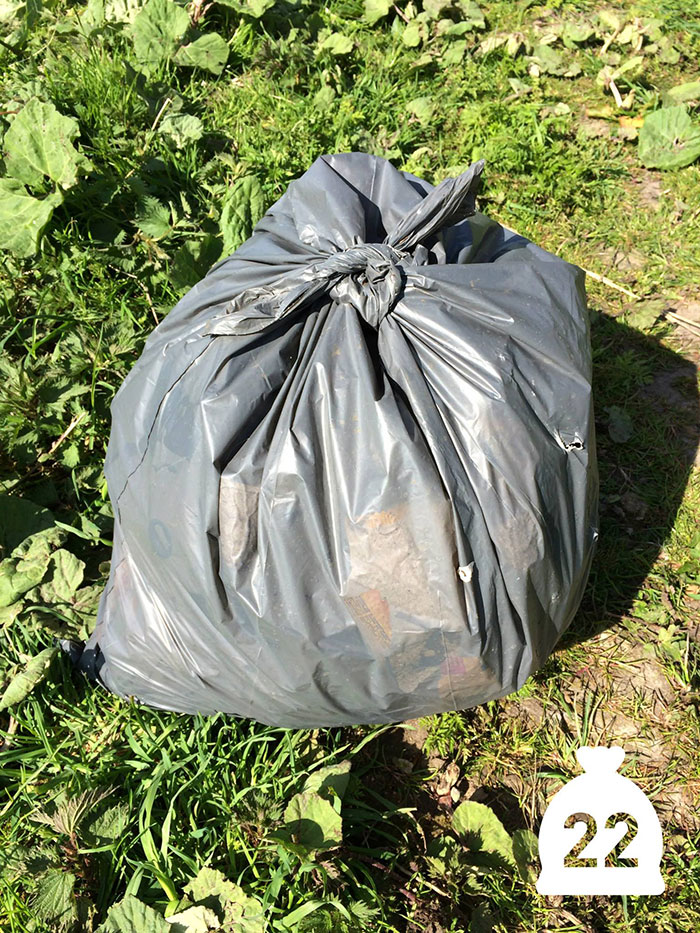 Out of 22 garbage bags, this was the only thing that Tommy felt worth to keep 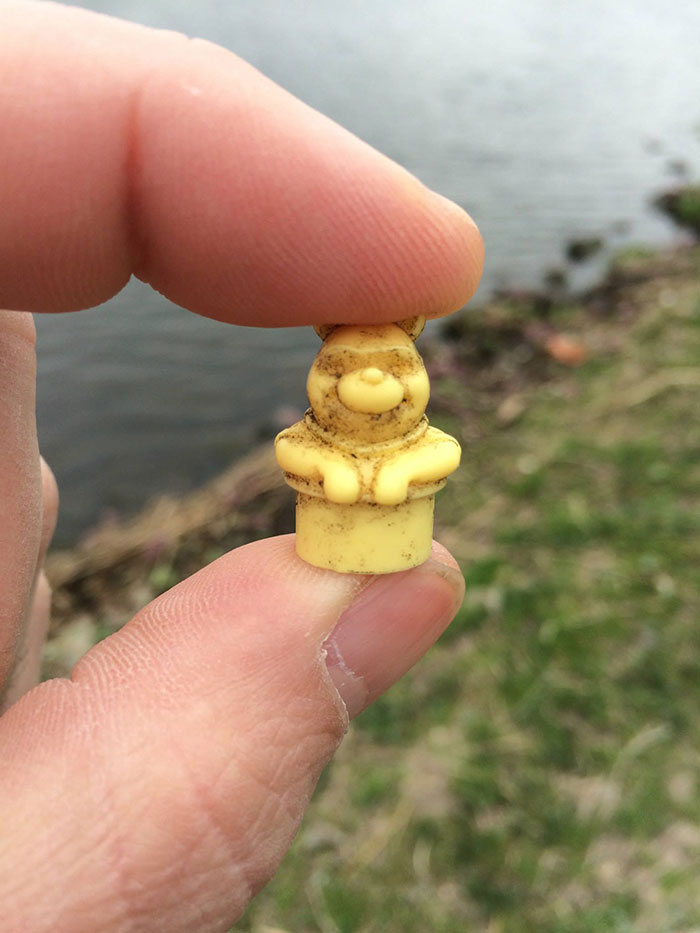 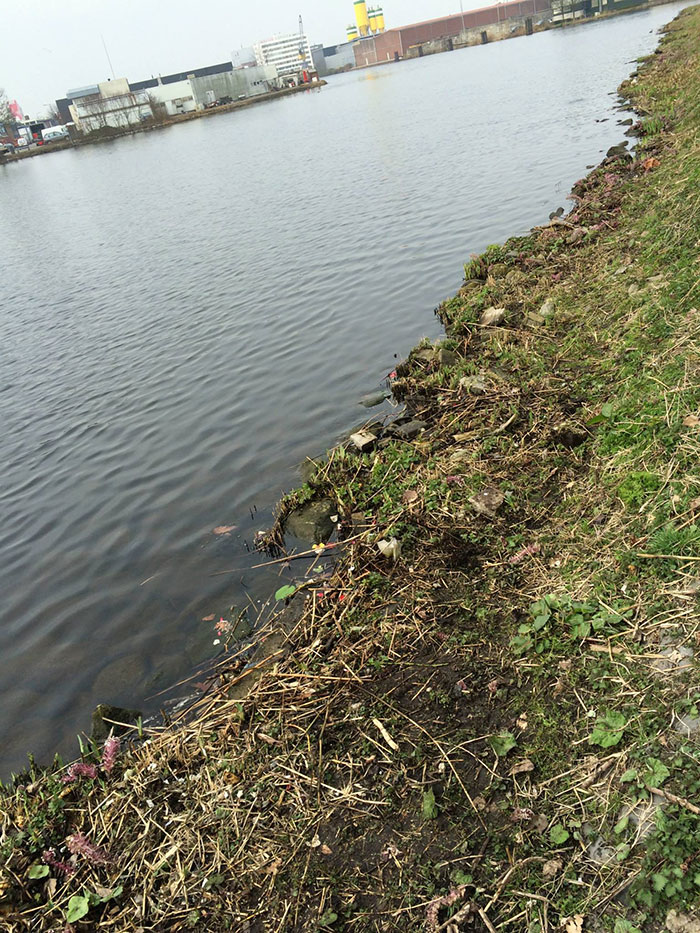 Look at how different the river bank looks after the trash is gone! 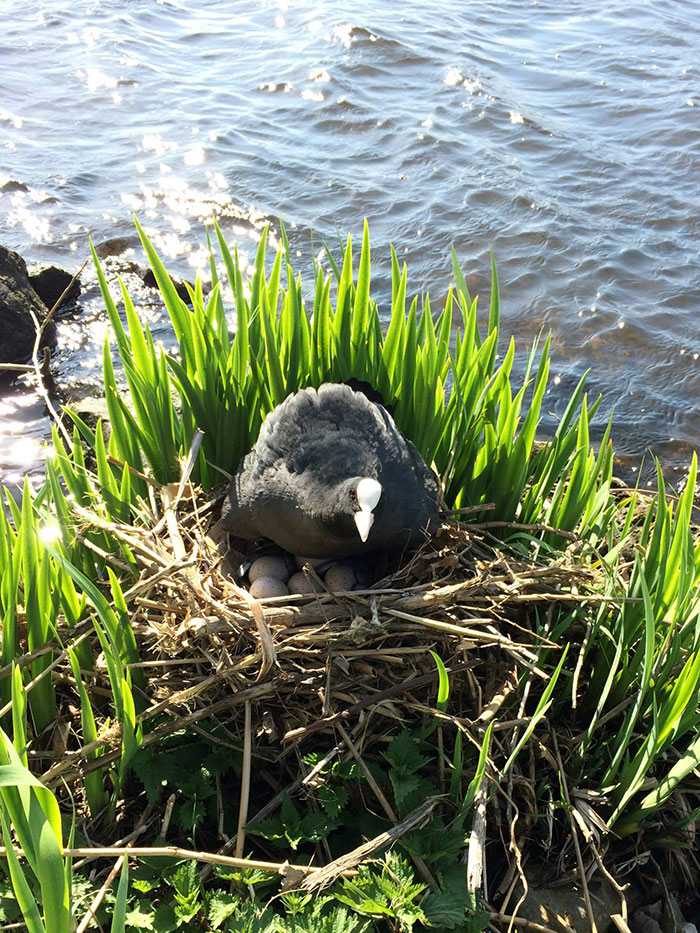 Tommy said that it was not hard to keep the area clean. All he needed to do was just to fill one garbage bag at a time with the trash. Sounds easy right? Maybe we can start to do the same and try not to litter from now on, shall we?