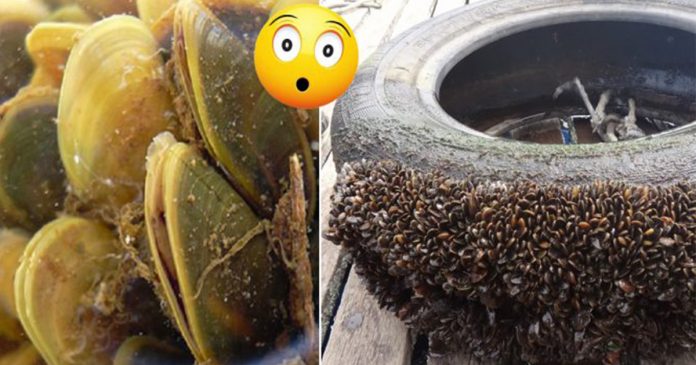 Scientists discovered that a species of mussels, golden mussels is becoming a massive threat to Amazon rivers. Since it first arrival in Amazon waters, the golden mussel has changed the food chain and killed some of the existing inhabitants and clogged water pipes.

The golden mussels can release toxin which can caused toxic algal bloom, a condition where it can severely lowers oxygen levels in the rivers, thus killing the fish. 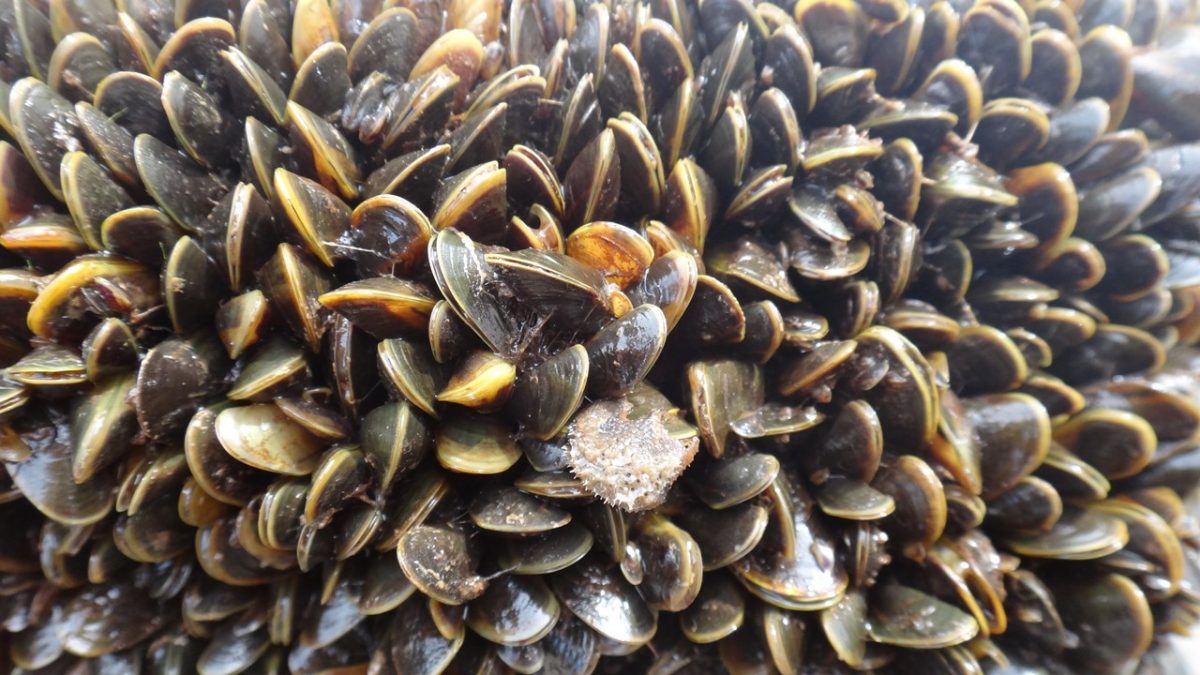 An estimate of $20, 000 of losses is reported per day because of the damage done by this species to the industry 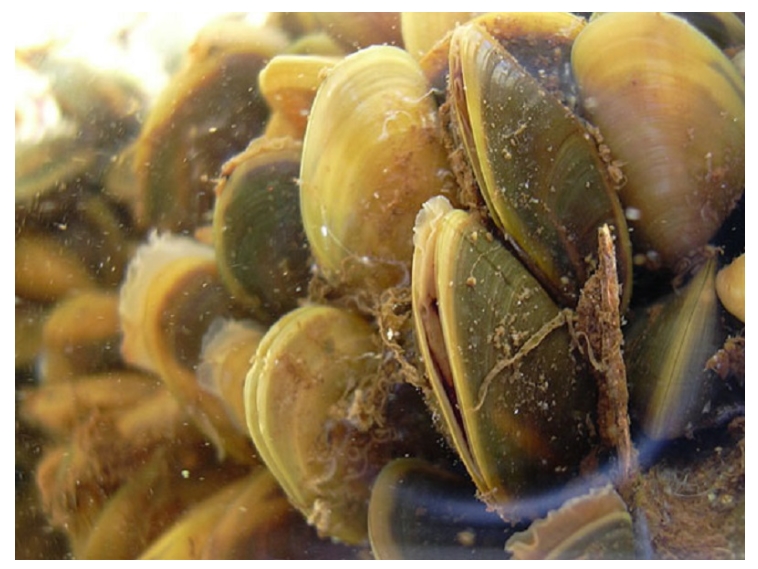 Demetrio Boltovskoy from University of Buenos Aires warned that the mussel can reach house water pipes any time from now. He has studied the golden mussel for 20 years and realised the potential threats it can give to the ecosystem due to the mussel’s flexibility and vitality to live in any water temperatures, salinity and acidity.

They can also multiply in number in a short time 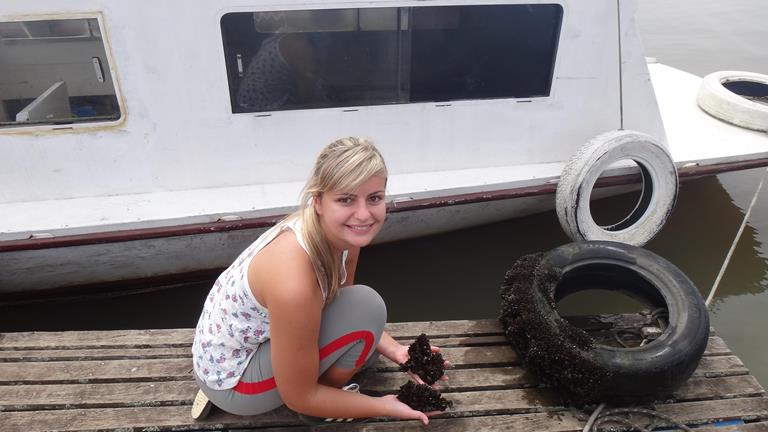 Scientist and professor at Federal University of Rio de Janeiro, Mauro Rebelo said that a study is undergoing to alter the mussel’s survival genes. “Without natural predators, they’re well-adapted to the tropical climate. Now, they only do three things: eat, sleep, and mate — not necessarily in that order. They mate much more than they sleep and they eat even more.” he said.

Originated from China, the mussels survived their way to Argentina by attaching themselves to the ships in 1990s. Soon, they quickly populated Argentinian rivers 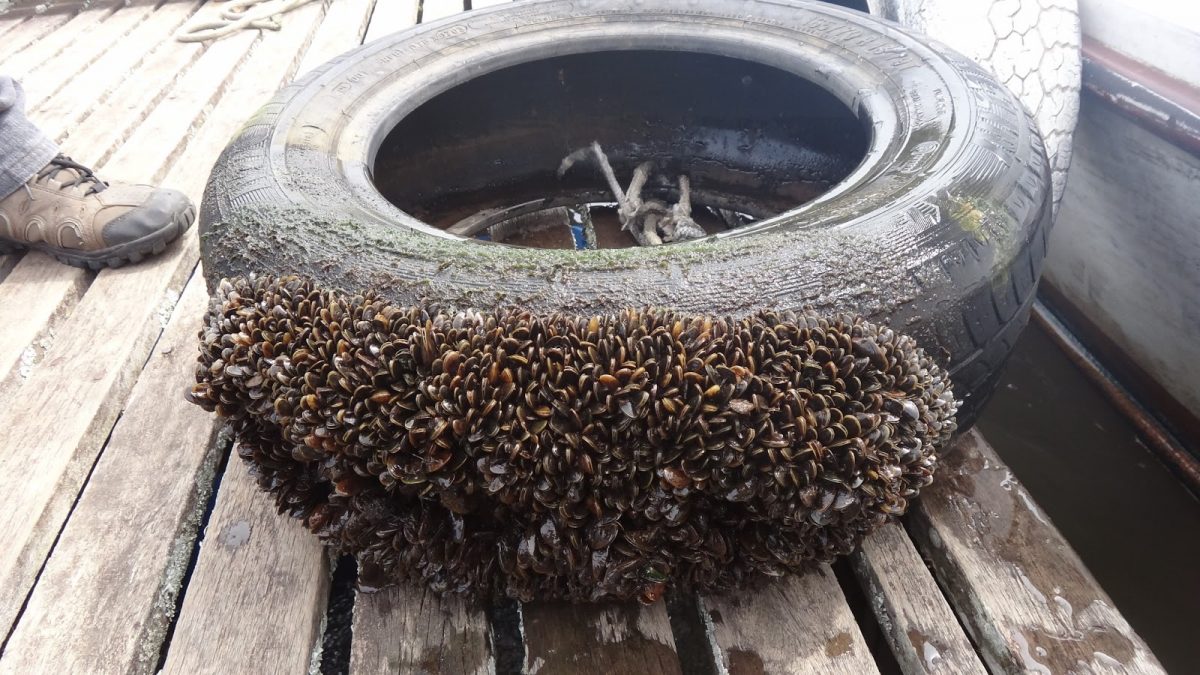 He believes that the study will provide better solution to stop the mussels’ population than to just put poison in rivers that may endanger other fish species as the mussels are capable to detect poison and shut their shells for weeks and still survive.

Boltovsky said “I think the solution is to learn to live with the mussel, and get used to it and try to fight it in plants, in industrial plants, in power plants, where it’s truly powerful,”

“In the wild, we have lost the battle.” he added.