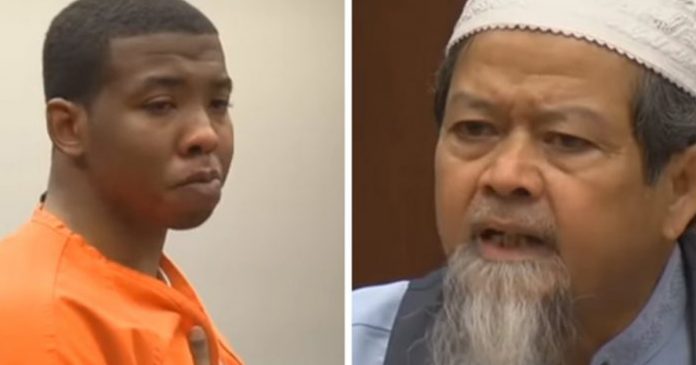 They say the hardest thing a parent can experience is losing a child. But it’s also incredibly difficult to confront the person responsible for their death.

But that’s what Abdul-Munim Sombat Jitmoud, from St. Louis, did in court this week, facing a man complicit in his son’s murder two years ago. But Jitmoud did something that left everyone in the court stunned. 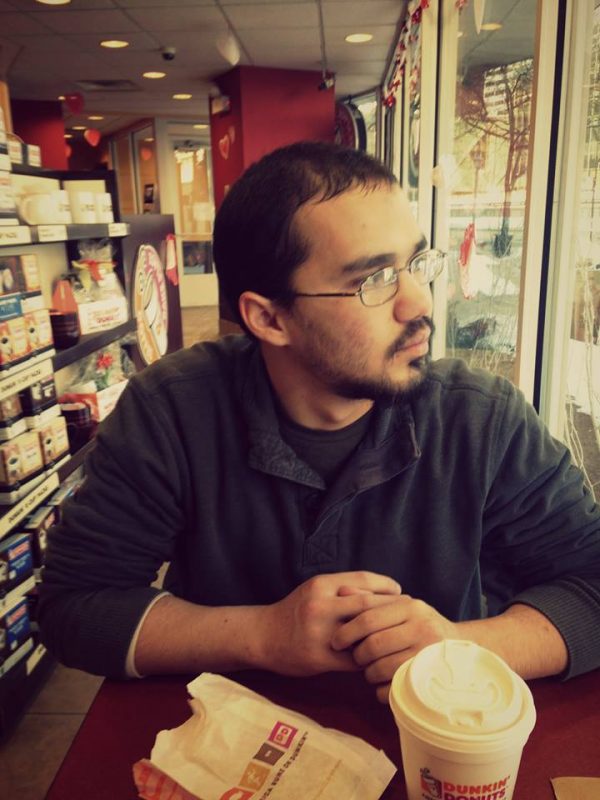 He had dreams of becoming an actor, but to pay the bills, he was working as a delivery man for the local Pizza Hut.

On April 19th, Salahuddin told his parents that he had one last delivery to make that night, and then he’d return home. He set out to deliver a pizza to an apartment complex.

He never made it home.

When he arrived with the food, Salahuddin was robbed and stabbed to death. He died from his injuries.

Salahuddin’s family and friends, and the entire community, mourned the shocking death. His acting class created a tribute video, with the studio’s owner describing him to WKYT as “a kind, compassionate, quiet, unassuming young man that had this fire inside of him.”

They initially had no suspects in the killing. But soon, justice was served as three arrests were made.

The third arrest was made in June: a man named Trey Relford. It was discovered that Relford was the one who planned the attack. A grand jury indicted him for murder, tampering with evidence, and robbery charges.

The case continued for over two years. But finally, last month, Relford pleaded guilty to being complicit in the killing.

On Tuesday, it was time for Relford’s sentencing hearing. The 24-year-old was facing the death penalty.

But Salahuddin’s family was in court that day… and his father’s testimony sealed the defendant’s fate.

Jitmoud took the stand. The court listened with anticipation as he addressed his son’s killer directly.

“I’m not angry at you,” he told Relford.

“I’m angry at the devil. I blame the devil, who misguided you to do such a horrible crime.”

Then, he said something that left everyone in tears:

“I forgive you on behalf of Salahuddin and his mother.”

People were stunned that Jitmoud was able to forgive the man for taking his son’s life. But deep in his heart, Jitmoud knew it was the right thing to do, drawing strength from his faith.

The judge was so moved by the testimony that the court had to take a recess.

When they returned, there was another emotional statement… this time, from Relford.

“I’m sorry about what happened that day,” Relford said in tears, according to the Lexington Herald Leader. “I do applaud you because it takes a powerful man to know that someone has hurt them and to get up there and say what you just said.”

“I can’t imagine the hurt, the pain. There’s nothing I can do… I thank you for your forgiveness.”

Then, it was time for the sentencing.

As the court let out, Jitmoud did one final act of forgiveness.

He went over and hugged Relford. 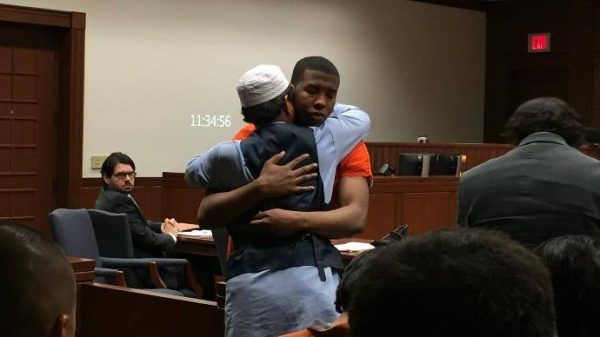 Having avoided the death penalty but facing three decades in prison, Jitmoud assured the convicted man that it was a chance to turn his life around, and to find God.

“Don’t worry, it’s over, you have a new chapter in life,” he said, according to the Washington Post. “A new beginning. You have to go and do righteous deeds, and you can start in the confinement.”

“When you come out in the real world in 31 years, you’ll prepare yourself to be a productive person.”

Everyone left the courtroom shaken by the unexpected display of compassion and found inspiration in Jitmoud’s actions.

“Out of something that is so tragic, there is really something beautiful here that is beyond really all of us,” public defender Shannon Brooks-English told the Lexington Herald-Leader.

Relford’s mother, Gail Coote Bird, was also there to speak in her son’s defense. After the sentencing, she thanked the Jitmouds.

“I am deeply sorry for your loss,” Bird said, according to WKYT. “I thank you so much for comforting me and my family.”

A second chance at life, thanks to an unbelievable act of forgiveness.

Spectacular rainstorm over Austria’s Lake Millstatt looks like a tsunami from...