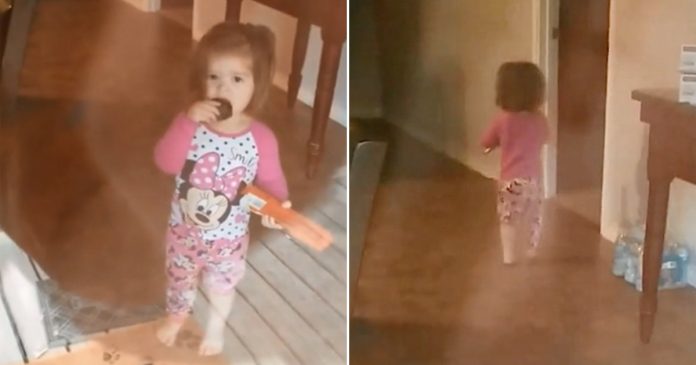 As children, there are plenty times our parents would not let us eat our favorite candy because we did not eat dinner first, because it might make us sick, or because they simply said so. Too many of these “no’s” from mom and dad might make some kids start to feel a little rebellious.

One toddler decided to take some “me time” when her mother got locked out of the house.
The frustrated mother demanded her daughter to open the door.

Multiple times she firmly ordered her daughter, “Unlock the door!” as her daughter hesitated. 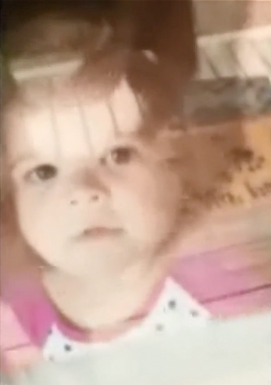 The little girl then walked up to the door like she might comply, but instead she seemed to be making sure her mom was really stuck!

Just like most mothers when they get upset, she started using her daughter’s full name to let her know she meant business. But that did not work for the little girl.

Instead of opening the door, the girl decided to enjoy some chocolate. 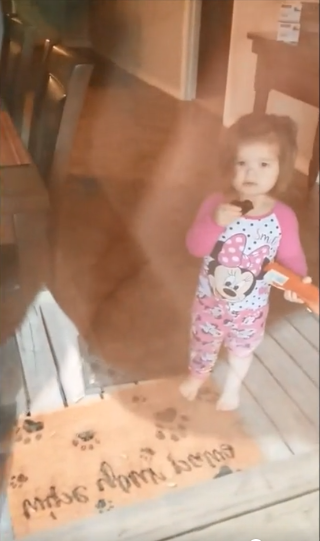 This smart little girl finally realized her mother could not stop her from some fun, so she decided to grab a package of chocolates and eat it in front of her mother.

“Put the chocolate down! Put it down,” she told her toddler, but the little girl took more bites.

Then she simply turned and walked away. 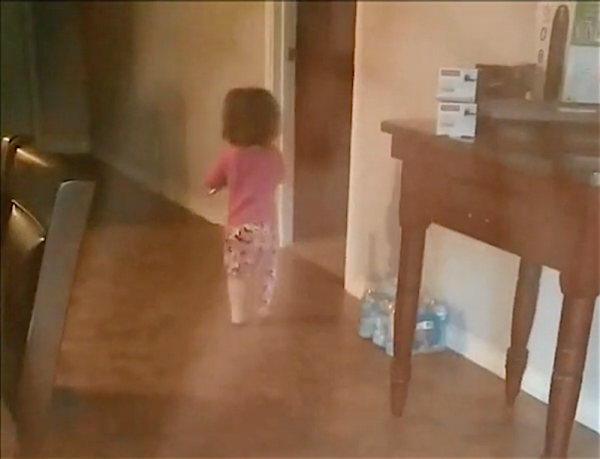 The mother grew from frustrated to helpless, as she begged her daughter to unlock the door. It’s not clear how mom got back inside, but it’s obvious this little girl may be a bit of a handful!

A video posted on Little Things shows the hilarious adventure of the mother trying to get her daughter to unlock the door.