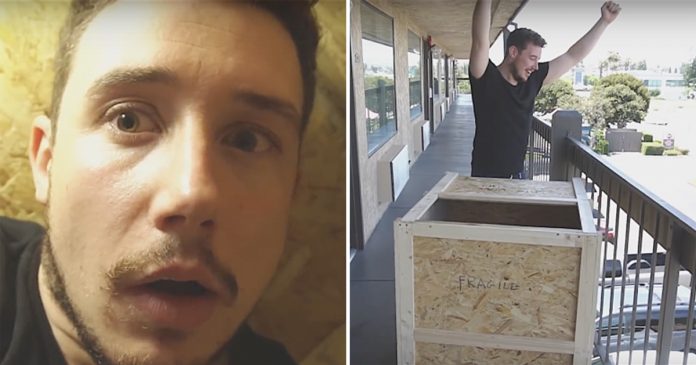 Many people look forward to traveling the world, but the cost may be more than their wallet can handle.

Some thrifty people wait until the price of tickets goes down, some people save up for years to travel…

And others mail themselves. 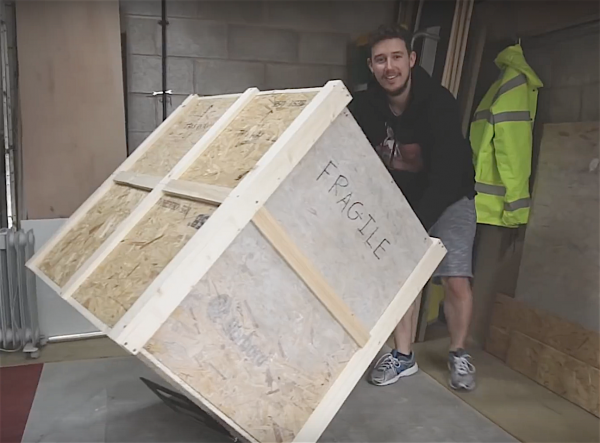 This YouTuber named Kill’em from the UK is not new to mailing himself around the world. He previously mailed himself by land and by sea, so this summer he planned his third journey—by air. Because, why not?

He decided to journey from the UK to Los Angeles by airplane.

Los Angeles was chosen with a blindfold, a dart, and a map. 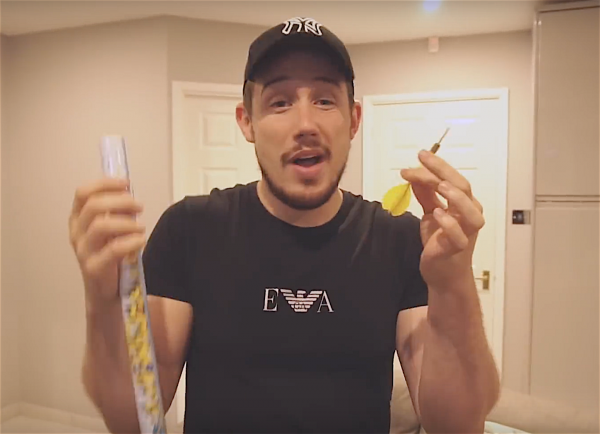 “I’m just going to throw a dart at the map. Wherever it lands, that’s where we’re going,” he said. And Los Angeles it is!

Kill’em then created his own wooden crate with “loads of room,” and went shopping for the occasion. For his trip, he bought water, a Spiderman cake, a toddler’s toilet, and other junk food.

In the beginning, it seemed like a fantastic idea. 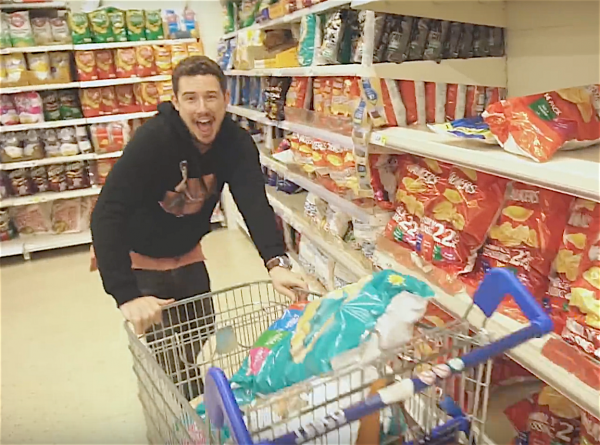 Everything appeared to be going well. The creative YouTuber’s father had agreed to drive him to the post office, fly to Los Angeles, and receive the crate at a pre-booked hotel room.

Kill’em even installed a tiny hole in the crate for a spy camera to see where he was going. 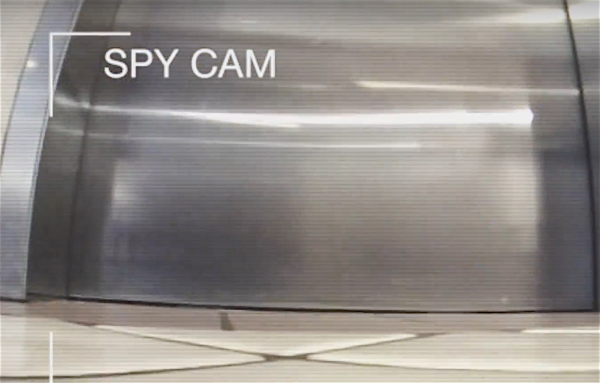 But shortly into the trip, Kill’em had become bored and hot, as the crate sat at the post office warehouse. He had played nearly all of his games, and he was ready for the trip to get started.

After a long sleepless night, the box was finally transported onto a plane. It took off, and soon Kill’em was freezing cold!

He ate some of his food, and then he got a belly ache. Thank goodness he had purchased the potty!

But trapped in a crate with a bad smell, Kill’em was ready for the trip to end. 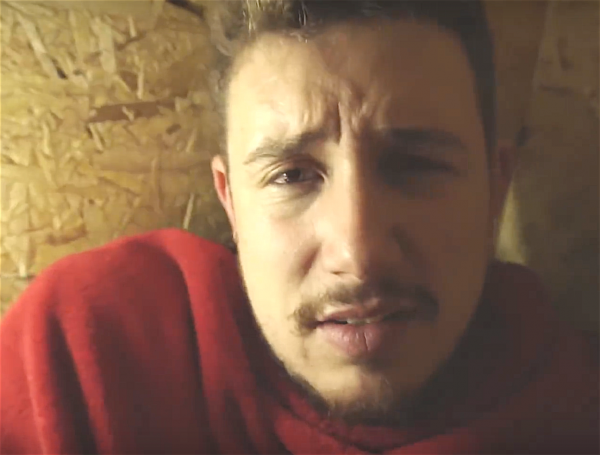 As Kill’em continued to fail at sleeping comfortably, he then tried to cheer himself up with more toys and games—but he was tired, sore, and cramped.

Kill’em continued to document the long journey, but he started having doubts about whether he’d even survive the trip.

“What if the plane goes down?” he said.

Suddenly, he woke up just as the plane was landing. “This is it, this is the final stretch. I’m just so happy!”

He finally reached his destination. 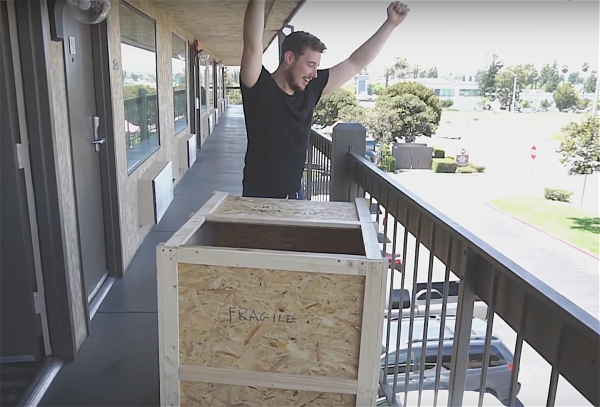 The crate was then taken off the plane and sent to the Los Angeles hotel, where Kill’em’s dad knocked on the crate and said, “Come on, you’re in California.”

Kill’em then unscrewed the opening of his crate from the inside and collapsed out of it.

“I made it!” he said exhaustively, as he stretched his sore muscles.

Watch his video of the entire trip:

105-year-old grandpa scared to hold great grandson—but when he does, he’s...