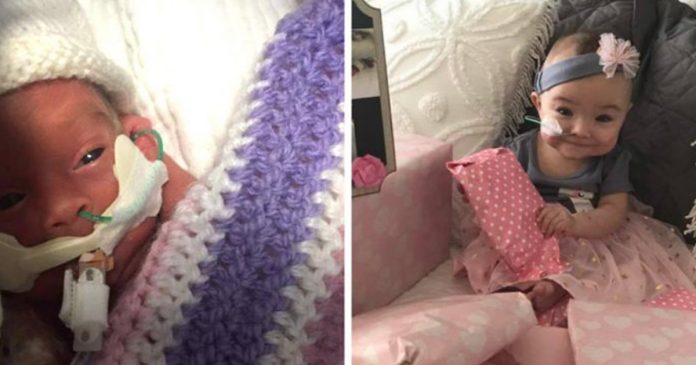 Brisbane-resident Brodie Soster was just under 6 months pregnant when she went to New Zealand to visit her family. The trip was going well at first but then she noticed a severe pain in her abdomen. She initially dismissed this as heartburn but the pain soon began to spread. When the pain moved up to her shoulders, her family urged her to visit a hospital.

The staff at Christchurch Women’s Hospital performed a number of tests on Soster and discovered that she had high blood pressure and protein in her urine. She was suffering from something called pre-eclampsia, which was putting both her and her unborn daughter in serious danger. Her liver was in shutdown and her baby had stopped growing two weeks earlier. If she didn’t do something right away, both Soster and her baby would die.

She decided to deliver the baby over three months early. On October 5, 2016, Billie Ava Stevens was brought into the world weighing 510 grams or just over 1 pound. She had to stay in the hospital’s neonatal intensive care unit (NICU) for months.

Baby Billie was given between a 30 and a 40 percent chance to live. 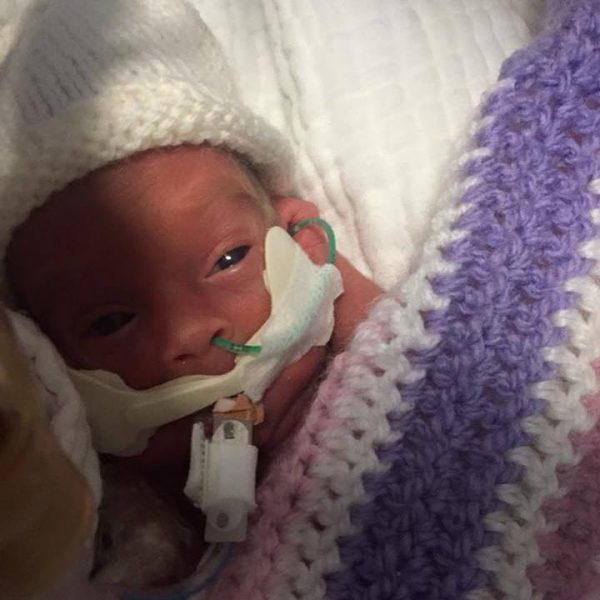 It was over half a year before Billie would leave the NICU and return to her home in Brisbane, Australia. Yet she wasn’t out of the woods yet. She still needed an oxygen tank to breathe and a feeding tube to eat.

Yet, despite the odds, last month, Billie reached a major milestone: she turned 1 year old. 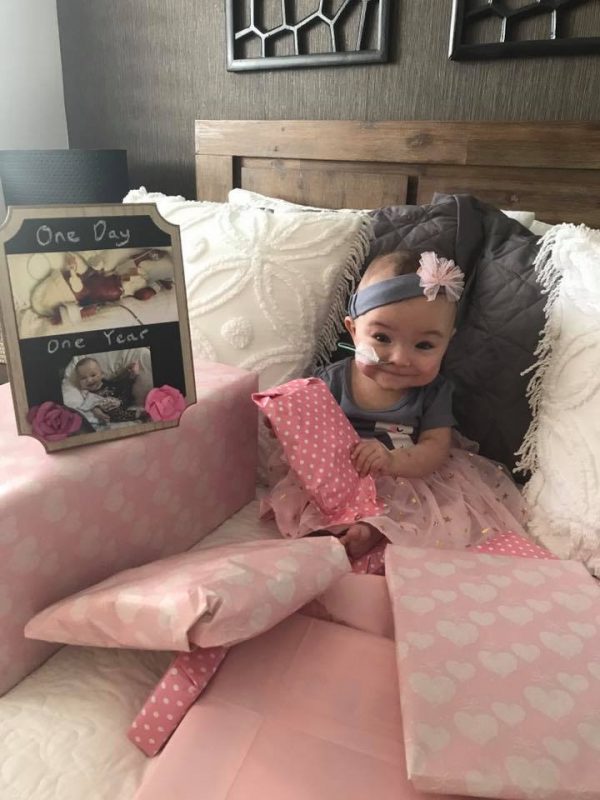 “If you had told me a year ago we would be celebrating her first birthday I’m not sure I would believe you,” 35-year-old Soster told 9 News.

“We nearly lost her too many times so it really was a big celebration for our entire family.”

Billie celebrated her first birthday with close family, some of whom flew in all the way from Perth, Western Australia.

“We didn’t invite friends as Billie still has a weak immune system and we prefer not to expose her to too many people or children apart from her many cousins,” she told Daily Mail Australia.

This month, Billie hit an even bigger milestone: After 391 days, the doctors finally took her off the oxygen. 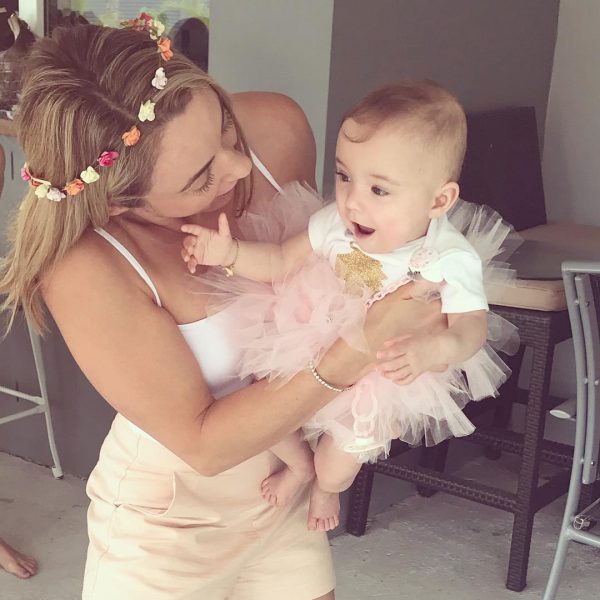 “The fact she is now fully breathing on her own after 391 days on oxygen support is such a massive milestone and a credit to modern medicine and the Christchurch NICU,” Soster told 9 News.

The next major milestone Soster hopes to hit is getting her baby off of her feeding tube. Billie’s recovery has been a remarkable yet slow journey, with many challenges that can sometimes seem discouraging.

“As they get older and healthier, the hardest things are seeing much younger full-term babies fully overtake your baby in all the milestones,” Soster said.

Yet the loving mother knows that, for Billie, it’s not a sprint, it’s a marathon, and that even the small victories are worth celebrating.

“When Billie does the smallest thing, like learning to wave, things that other parents take for granted, it’s just such a big deal for [her father] and I.”

Soster knows that Billie has an uphill battle ahead of her but fully believes that her daughter can ditch the feeding tube soon.

“Our next challenge over the next few months is to get her eating and drinking more,” said Soster. “I’m sure she will be able to achieve this now she’s breathing without support and because she’s so amazing.” 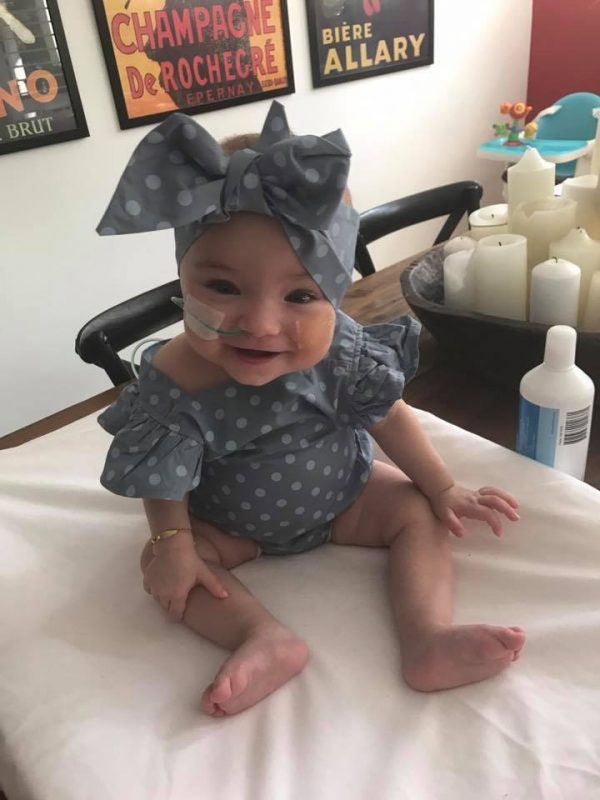 Man went through dramatic weight loss transformation after he got rejected...