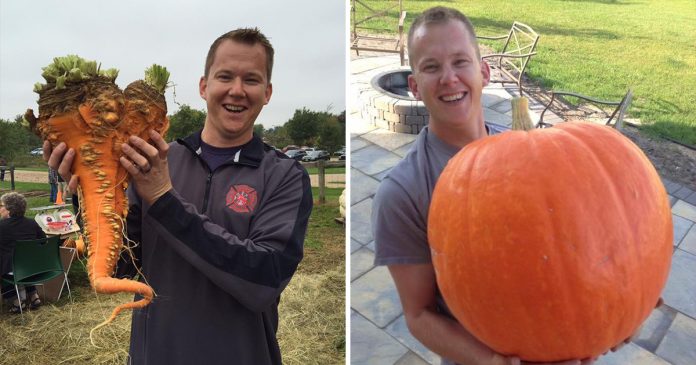 This man, who has been gardening for just three years, took the internet by storm when a picture of him holding a monstrous 2-foot-tall carrot, weighing a whooping 22 pounds (approx. 10 kg), came online! 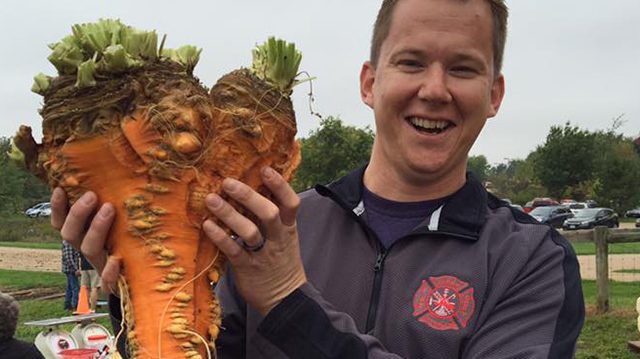 Chris Qualley, 34, from Minnesota led a normal life until about three years ago when he began dabbling in gardening with hopes of harvesting huge vegetables. 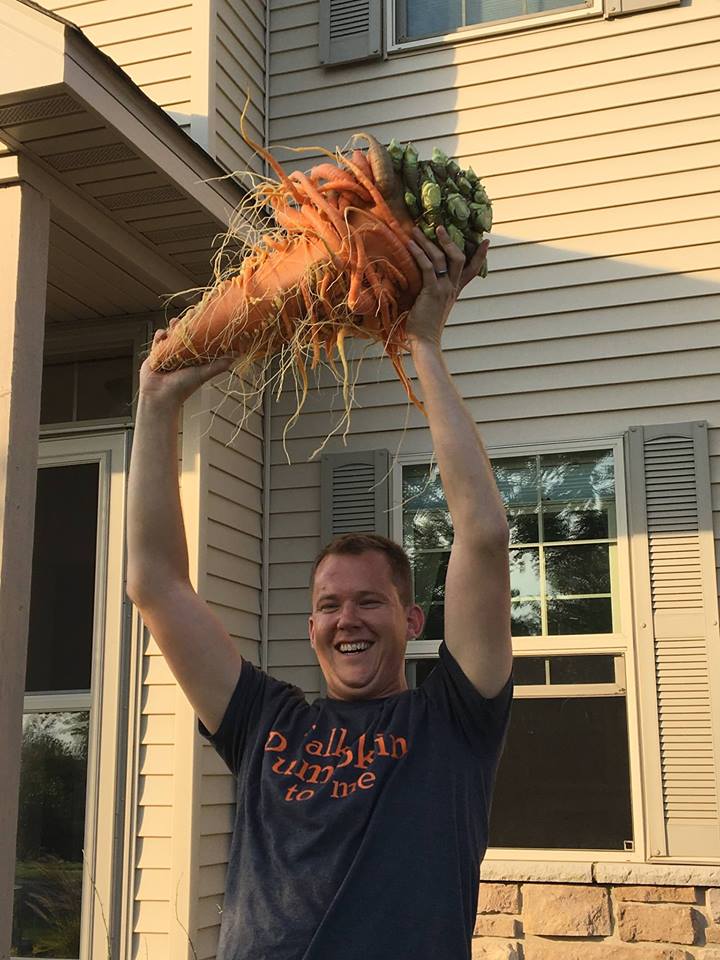 “I knew very little about gardening, but three years ago I start growing a “regular” garden and then the following year I started with giants,” said Chris, who works in finance at a marketing company.

Though he has had his share of success, the produce of this year took Chris by surprise. A carrot, which he had planted in January, had grown to 2 feet in length and weighed more than 22 pounds. Chris knew that this must be something special. So, he contacted the Guinness Book Of World Records.

And soon, they verified what he had suspected—he had grown the world’s heaviest carrot. 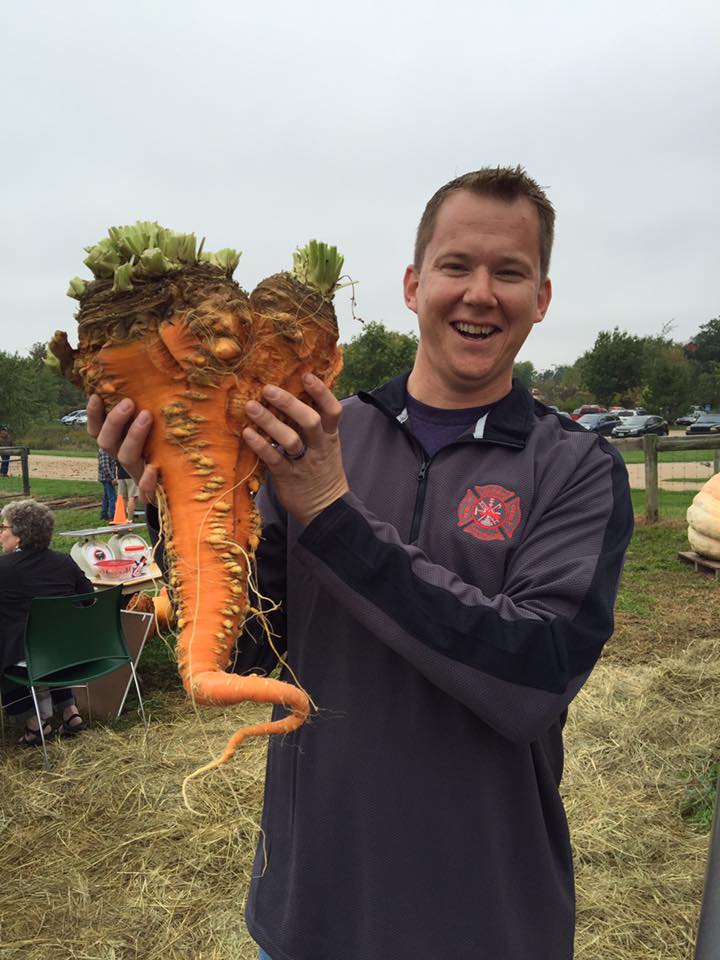 So, what is his secret to growing giant veggies? Chris says that it’s due to the weather. “Don’t get me wrong, I dump a lot of fertilizer … But the weather this summer has been somewhat cool and cloudy—perfect growing conditions for a carrot,” he told Kare 11.

This is not the first time Chris has grown a giant vegetable. Earlier, he had grown a 7-pound (approx. 3 kg) tomato in his garden.

And he also grew a huge pumpkin, weighing more than 1,900 pounds (approx. 862 kg), for which he currently holds the state record. 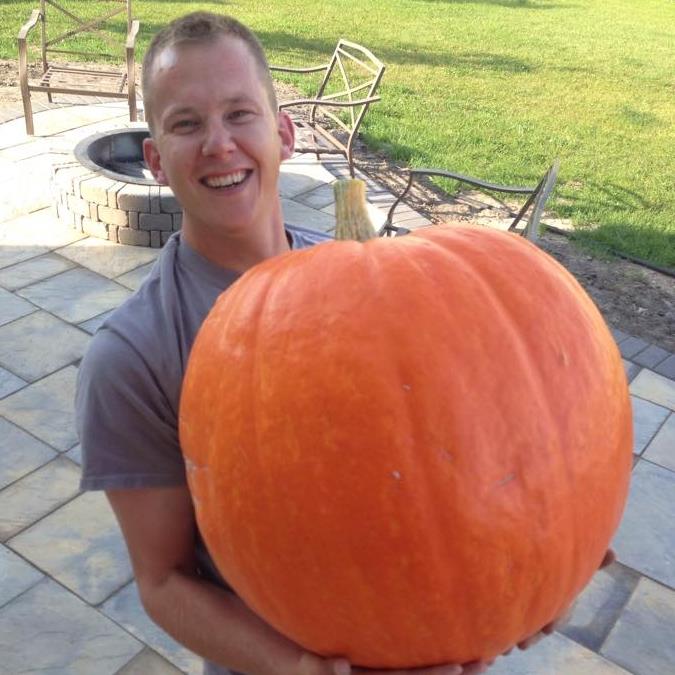 Chris is now growing a huge watermelon and two more pumpkins, which he hopes will get him even more recognition at the state festivals. 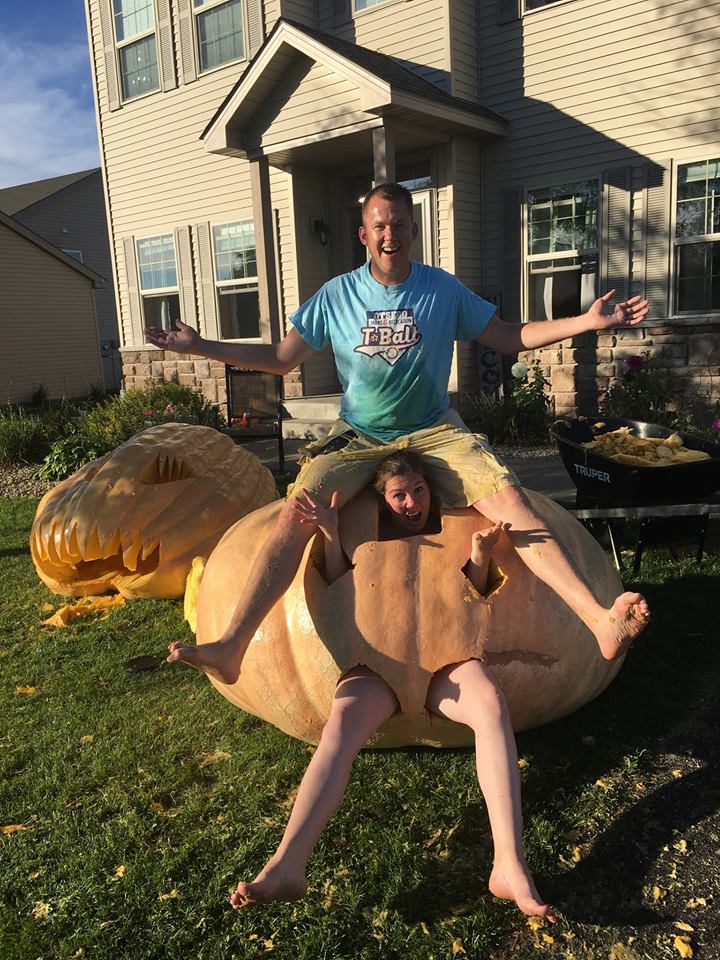 And as for the 2-foot carrot, Chris plans to put it in a refrigerator. He wants to plant it when spring comes so that he can somehow reproduce its seeds.

Considering that he has now grown a giant pumpkin, carrot, and tomato, we are definitely interested in seeing what monstrous vegetable Chris is going to pluck out from his garden for his next harvest! 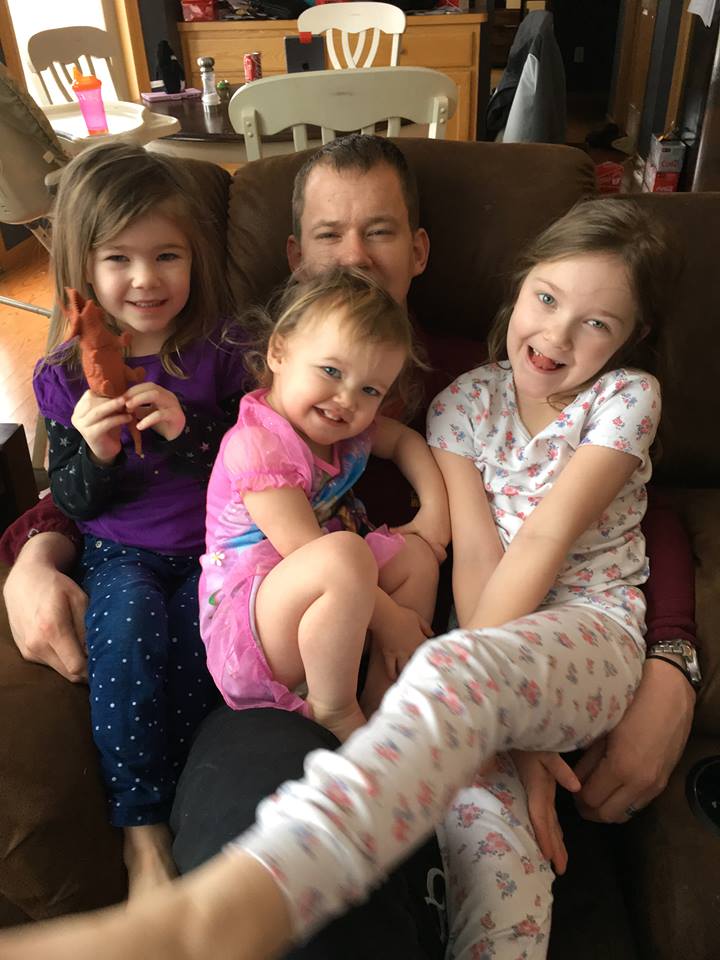