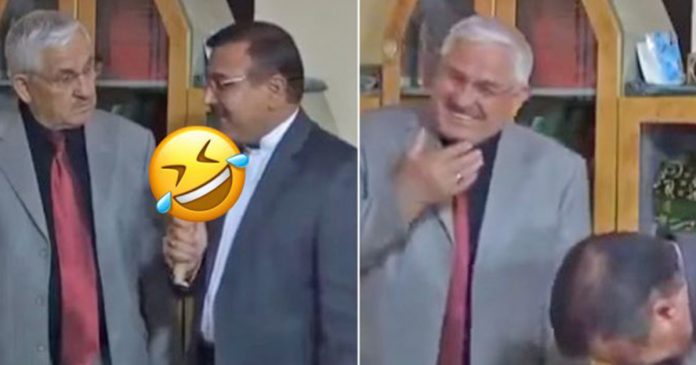 We all have days when what we think and what we do seem to be out of sync. Just like this reporter whose mind seems to be occupied with the interview which leads to him thinking the mushroom in his hand as microphone.

In the video, the reporter is seen holding both mushroom and microphone in his hands before raising the mushroom in his right hand to his lips instead of the microphone! 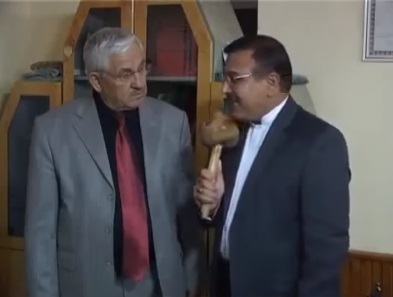 The guest seems to realise that the reporter is using the mushroom just seconds after the incident takes place.

As soon as he realises it, the guest points with his finger at the mushroom and both burst into laughter 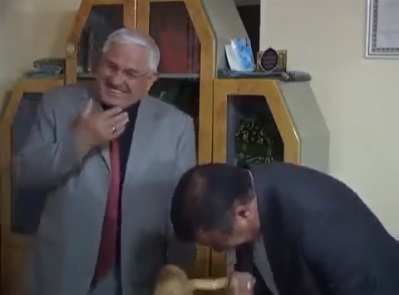 It is both an honest and a funny mistake. We are sure that the audience do not mind having a laugh. After all, it is not everyday we can see a reporter talking to a mushroom!

Watch the video of the hilarious interview here

We are sure they will burst into laughter when they watch this video!