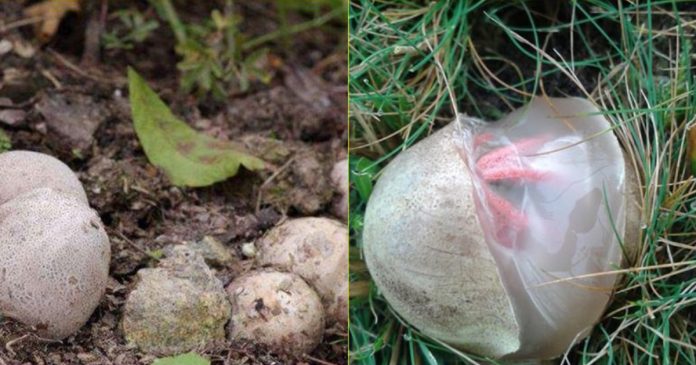 There are tons of living beings and plants on earth with an estimate of 8.7 million species living on land and in oceans.

However. there are still a lot of them that have not been discovered yet as scientists suggested that only 15% of the 8.7 million species have been discovered. 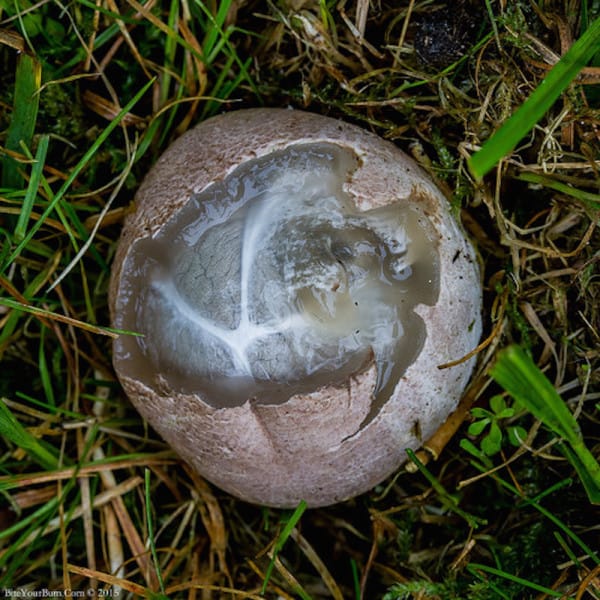 This strange-looking species is said to be originated from New Zealand and Tasmania, Australia. 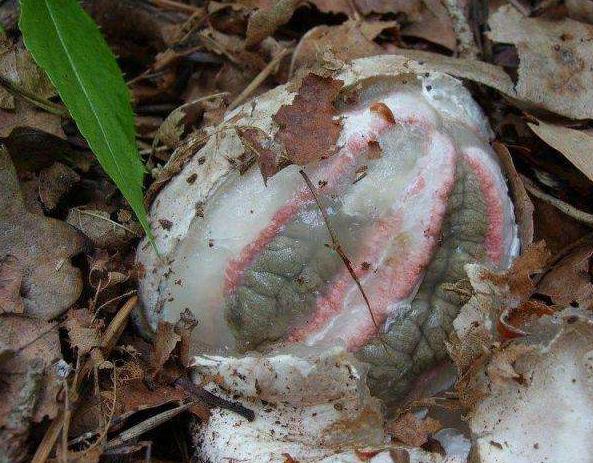 Unlike other types of mushroom which sprout from the Earth, Devil’s Finger mushroom starts to grow inside an egg sac and it does not grow on the ground 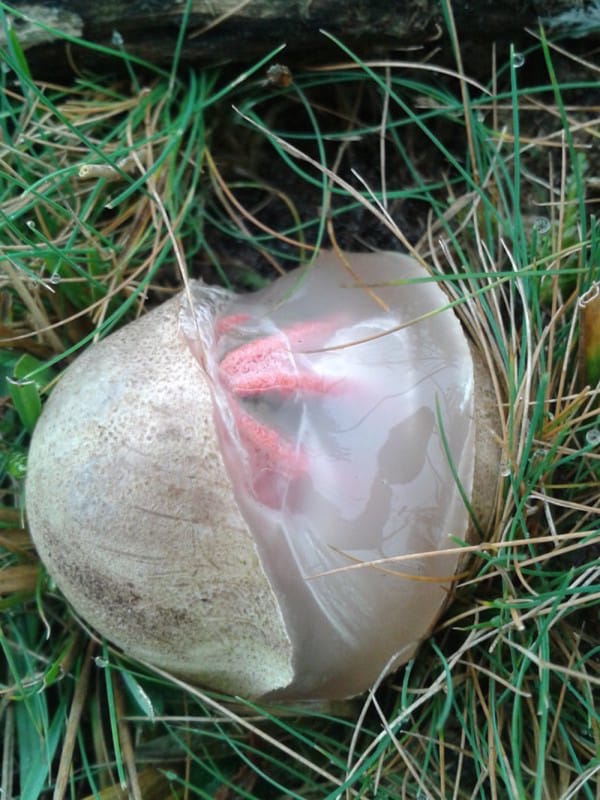 When it is time to hatch from the egg, 4 to 8 tentacles would usually sprout from the egg sac. 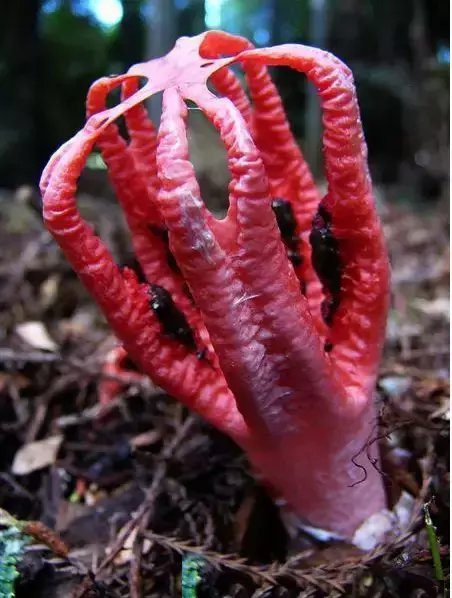 This unusual plant sure does not look like any other plants on earth!

It has a vibrant colour that is used to attract flies 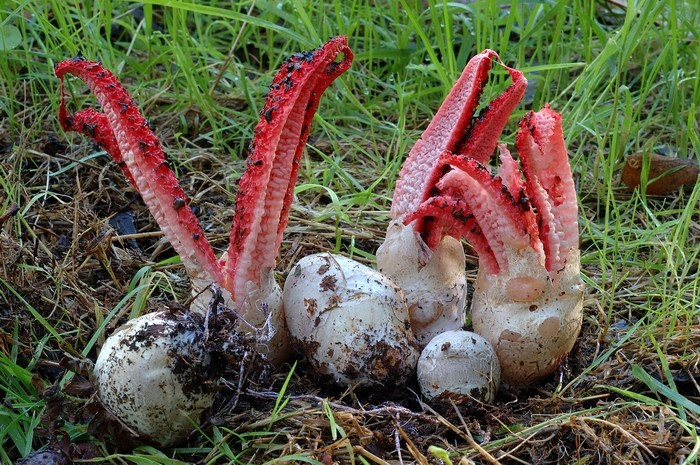 According to the Encyclopedia of Life, Devil’s Finger is safe to be consumed when it is still in its egg form.

However, it turns inedible when it has hatched and the tentacles have sprouted from it 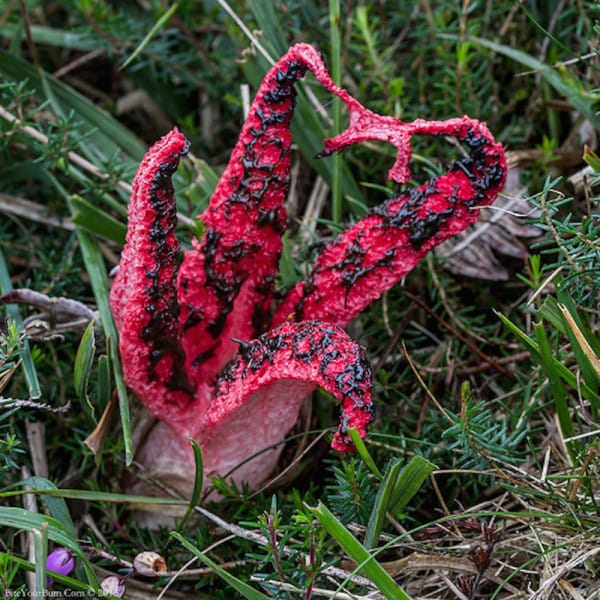 Nevertheless, the mushroom is said to have rotting flesh smell even when it is edible so it will not be pleasant to eat it anyway 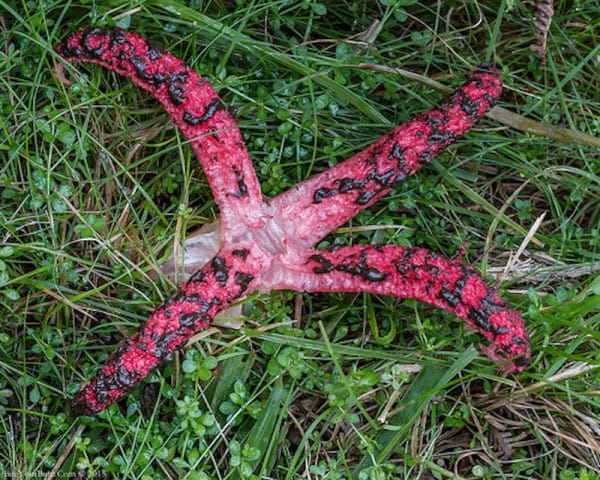 Let us take a look at this short clip!

It really is magical! When we first saw the plant, we thought it was from another planet! Devil’s Finger mushroom just proved to us how diverse life on earth is.

If you too are amazed by this mushroom like us, why not share this article with your friends and let them know about this strange plant!

A viral picture of nuns who calmly walk by homeless children...