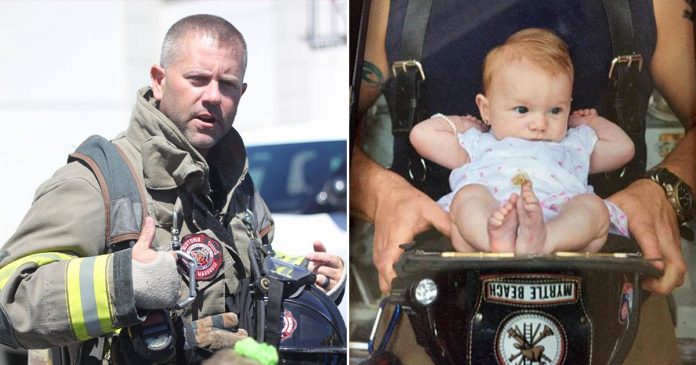 Marc Hadden, 47, who works as a firefighter recalls the day that he got a call that changed his family’s life forever. On that day, November 14, 2011, he helped delivered Gracie, his adopted daughter in the back of an ambulance.

“It was a normal slow day in November,” Hadden said. “We were sitting down to eat, hadn’t had a call all day.”

Suddenly, his team received an emergency call from a woman who complained that she had an extremely painful pain in her abdominal areas. When Hadden and his team arrived at the scene, they discovered that the woman was actually pregnant and she was in labour.

They quickly lifted the woman onto an ambulance and started emergency treatment on her when one of Hadden’s colleague said that the woman might not make it to the hospital to give birth as the baby was already on her way. He recalls his colleague said, “We’re about to deliver a baby right here.”

Hadden further said, “We had no time to prepare. Before we could do anything — we hadn’t even cut her clothes — Gracie came right out. Immediately she was handed to me.” 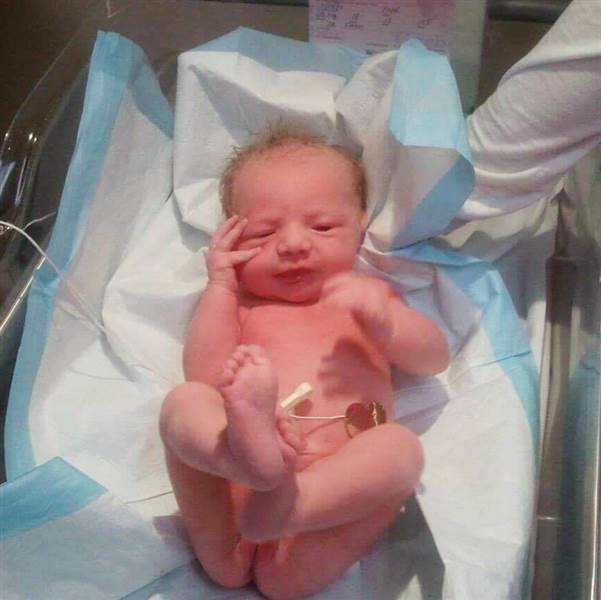 When they finally arrived at the hospital, Hadden learned that the woman was homeless and she put her new born baby up for adoption.

Two days after Gracie was born, they took her home and in March 2012, they finally got full custody of Gracie 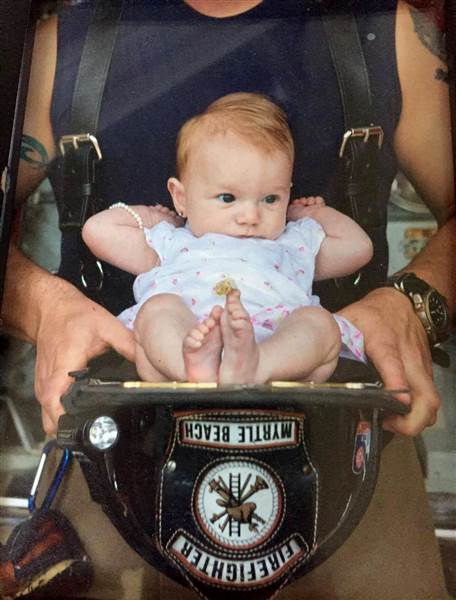 Now, Gracie lives with her two older brothers that are Hadden’s biological sons; Parker, 12 and Will, 14. “The boys absolutely love her and she loves them,” said Hadden.

He further added, “She’s amazing. She takes gymnastics, she’s getting ready to start kindergarten next year at the school where my wife teaches. She’s a pretty remarkable kid”

Interestingly, Hadden and his wife did not hide the story from Gracie. She knew that she was adopted and that Hadden was the one who rescued her biological mother.

“We have never hidden it from her,” Hadden said. “If you ask her where she was born, she says, “My daddy delivered me in the back of an ambulance” 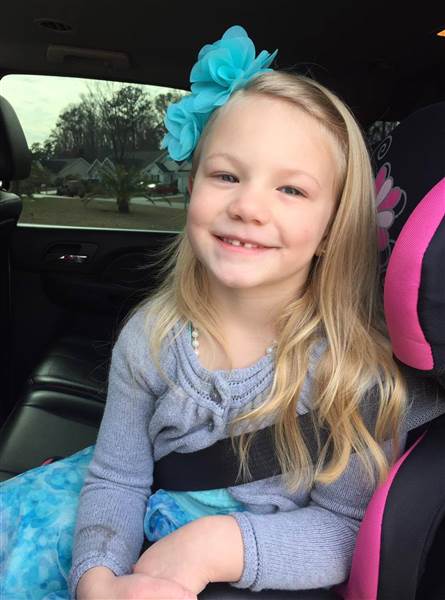 “She knows the whole story. I wanted her to know as soon as she was old enough to understand. I didn’t want it to be this huge surprise. It still breaks my heart to think of one day having to explain it to her more in depth … because she doesn’t really 100% get it.” said Hadden.

When that day comes, Hadden will make sure that Gracie understands that she is a part of the family and that he will always be there for her.