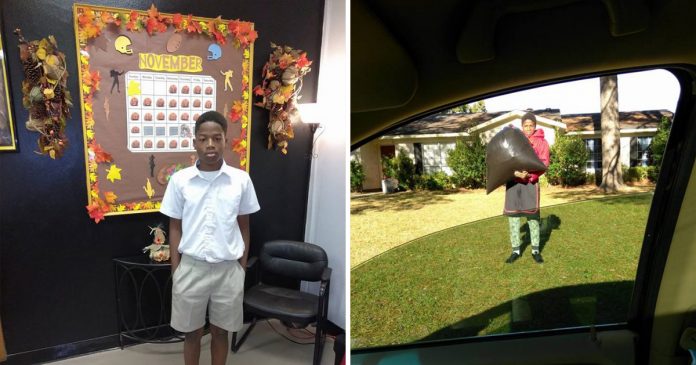 Disciplining your child can be tricky, depending on what they did and how remorseful they may be. You can take away the TV or stop them from hanging out with friends—but these methods might not always work.

Demetris Payne decided to take a different route, and she decided on a punishment that her son would never forget.

Demetris’ son, Jadarion, was suspended from school for three days, which was not acceptable in their household.

Demetris told KSLA News that instead of taking away her son’s video games as a form of punishment, she had a better idea—to make sure Jadarion wasn’t going to let something like this happen again.

She was going to make him work 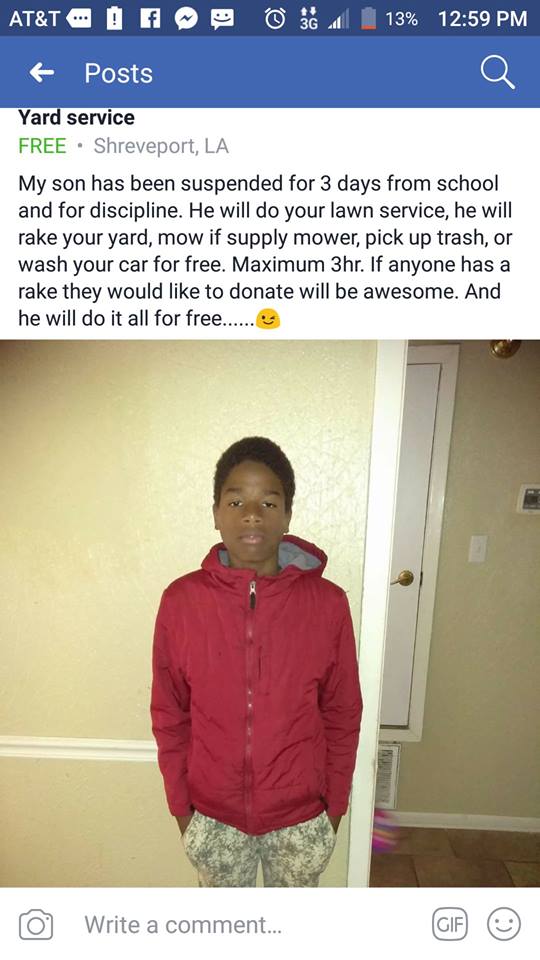 Jadarion would be available to do yard work and other odd jobs for the community—all for free.

Demetris even extended the offer by posting Jadarion’s services to Facebook. And as you can tell, he looked incredibly thrilled to help!

“He didn’t complain, he said ‘okay,’ cause he didn’t think it was for real,” Demetris said about when she told her son how he would spend his suspension.

Little did he know that his mother was not kidding 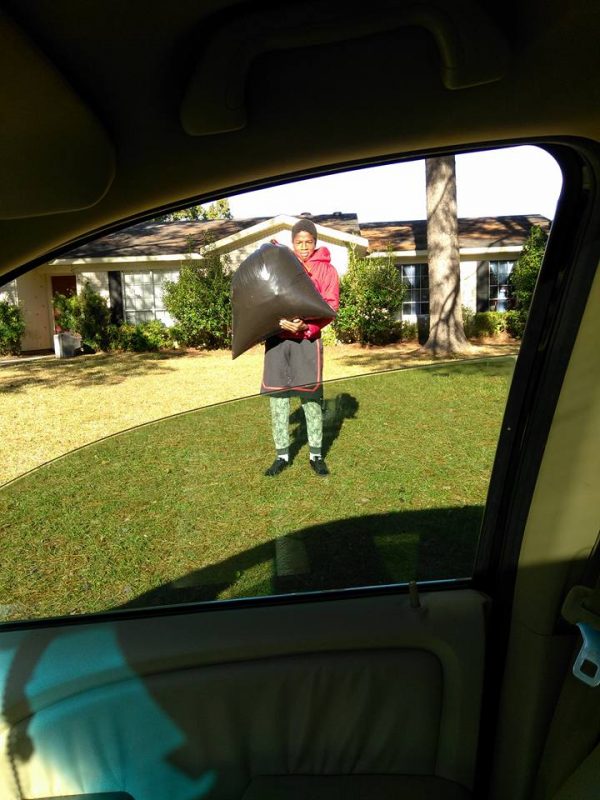 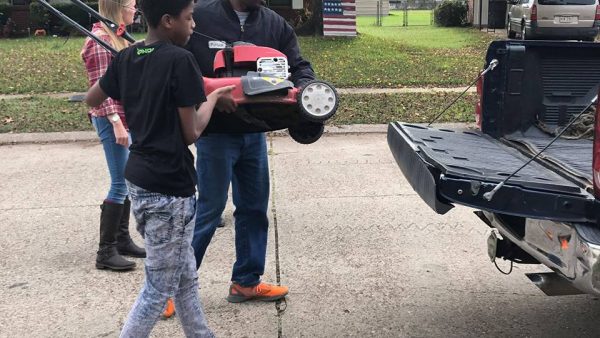 Multiple comments in response were sent to Demetris, requesting her son’s services.

She got so many requests that when a friend commented on the original photo asking for his help, she responded, “He’s booked up for this weekend so it’ll have to be next weekend.”

Sounds like Jadarion’s work won’t be done even after the three days is up! 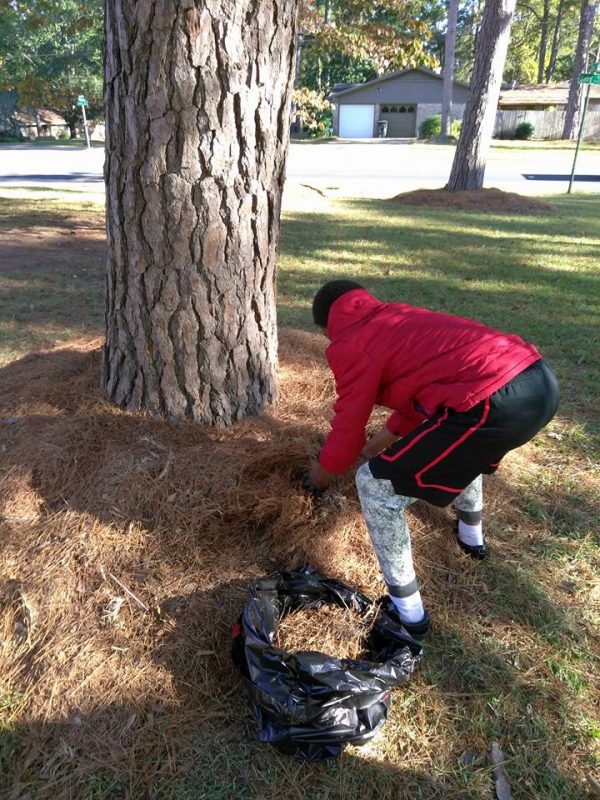 Demetris said other parents had messaged her, praising her methods, and wishing they would have thought of something like that sooner.

After all the garbage he had taken out and the lawns he had mown, Jadarion was able to return to school after the suspension.

Demetris said that she met with his teachers, and they said they would help him keep out of trouble 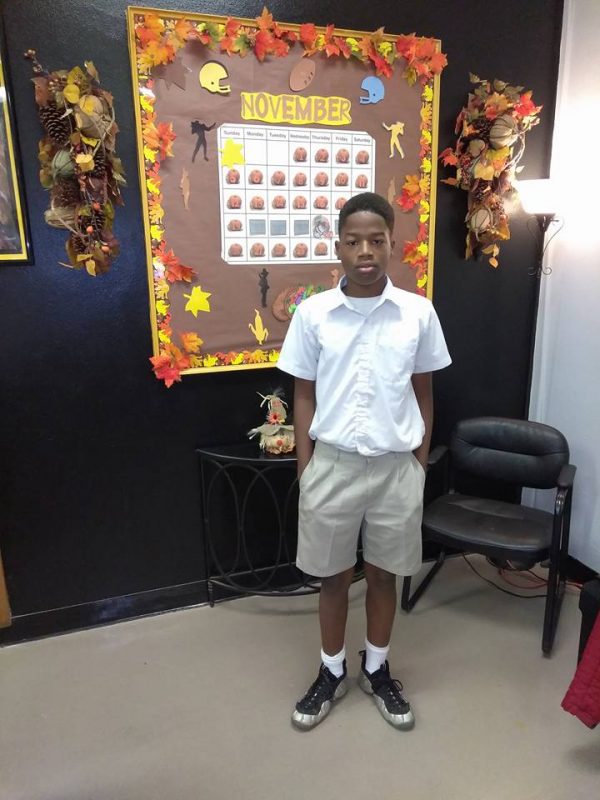 And if he gets in trouble again, his mother promised him that he would be out until dark doing chores the next time.

It appears Jadarion may have learned his lesson. And if he didn’t, Demetris is going to make sure there will be a whole lot more lawns lined up for him to mow!