A New Jersey father of 11 was stabbed to death while protecting his 8-year-old son from a robber who was after the boy’s sneakers.

Jose Malave, 30, died on Tuesday night, Nov. 14, in the doorway his Jersey City apartment surrounded by four of his children and his girlfriend

Police arrested a 17-year-old male in connection with the murder and charged him with felony murder, armed burglary, weapons offenses, and conspiracy, according to Hudson County Prosecutor Esther Suarez, NJ.com reported. The suspect’s name has not been released because he is a minor.

He is charged with murder and felony murder, armed burglary, and weapons charges, RLS Media reported 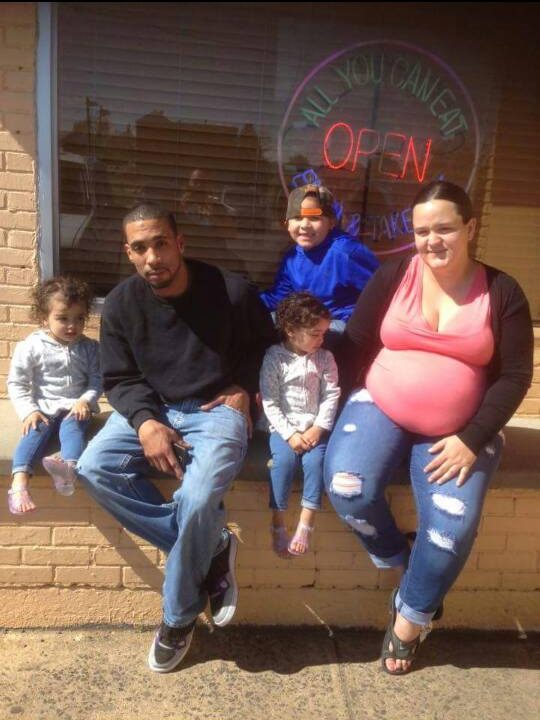 A group of teens tried to rob Malave’s 8-year-old son of his sneakers earlier in the day. The teens then came to Malave’s home at 197 Palisade Ave.

Malave had just come home to drop off his child and head to his construction job. This is when he confronted the teens.

Malave was fending off one of the attackers when he was fatally stabbed, New York Post reported 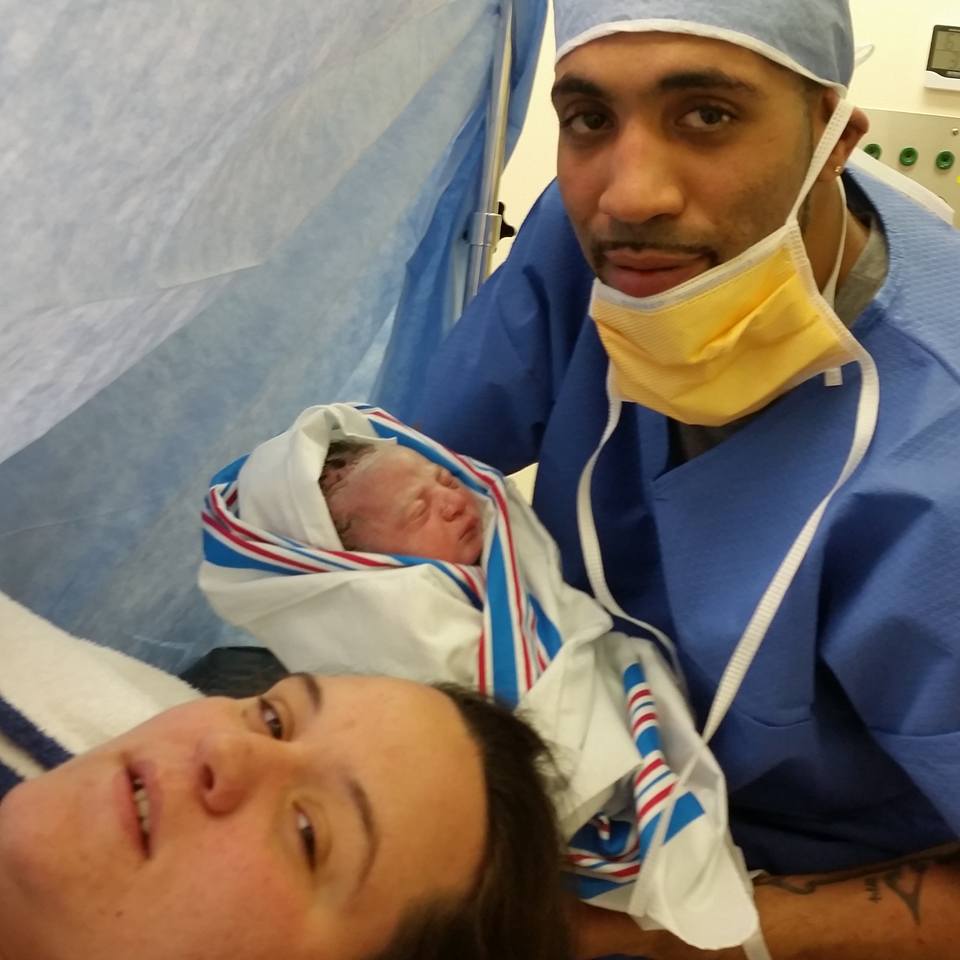 Officers responded to an emergency call just after 7 p.m. They found Malave in a “lifeless state.” He was pronounced dead at 7:25 p.m., according to Suarez.

The victim’s nephew, Jesus Malave, was frustrated by the tragedy. He described Malave as having a bright personality.

“He was just full of life,” the nephew said. “He was the life of the party” 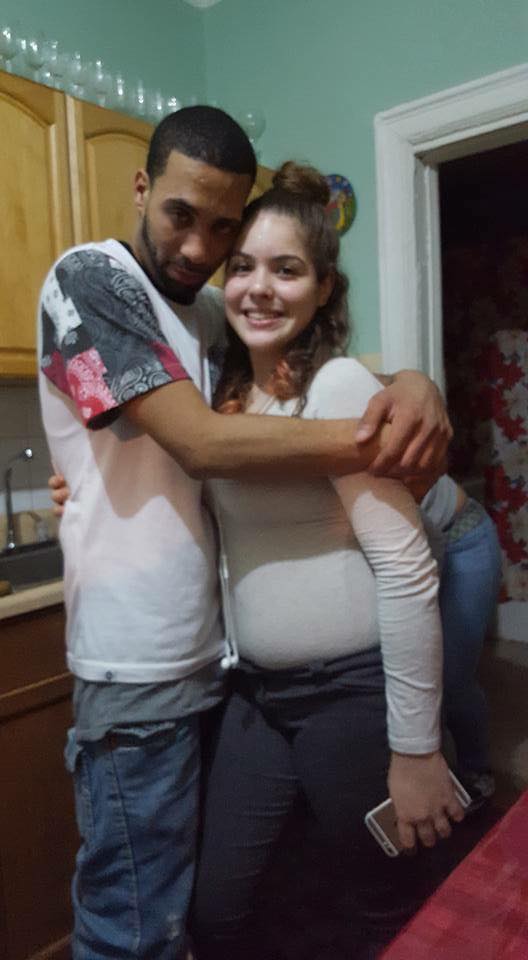 The family is raising funds for the funeral on GoFundMe. By Friday morning, almost 100 people had donated and the fund is close to its $5,000 goal.

“It is a painful loss to our family and friends,” the fund’s page states 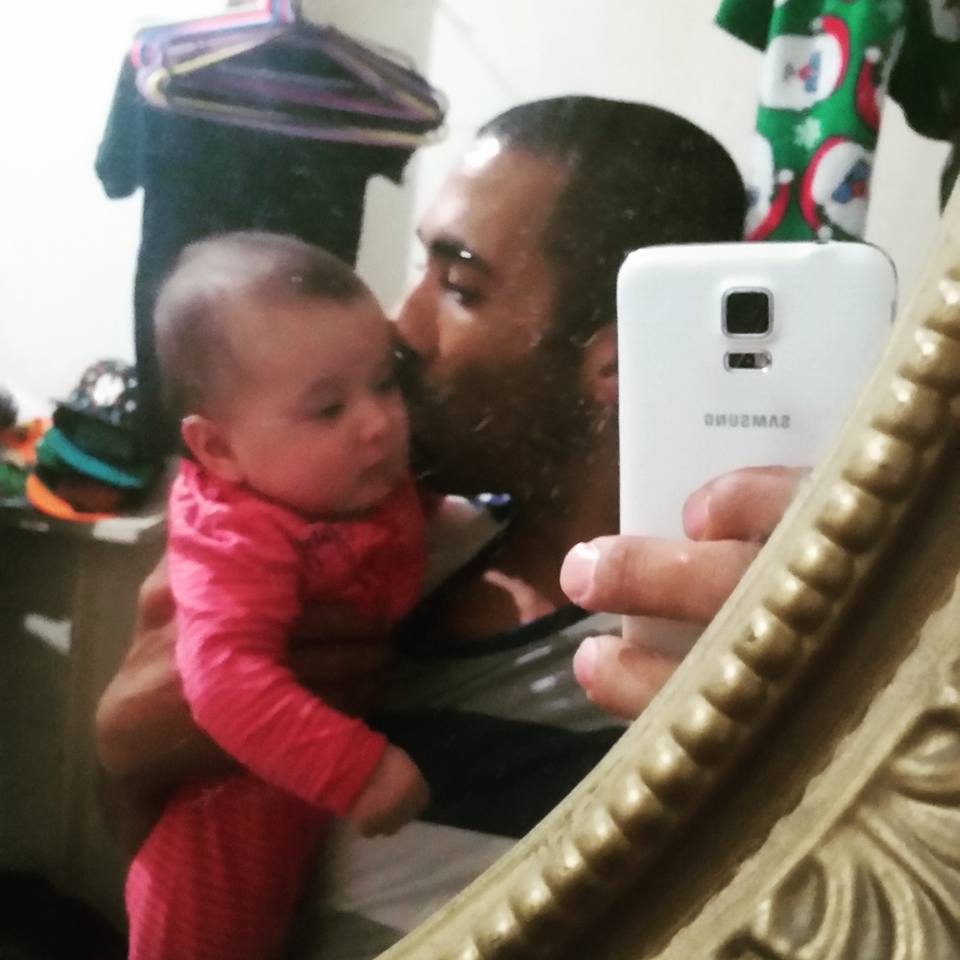 “It is a pain that we do not wish on anyone” 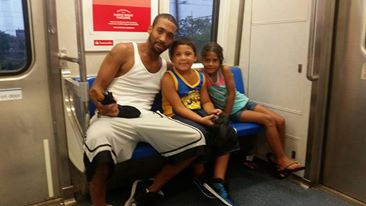 “All I want is to wake up from this nightmare and for everyone to tell me you okay,” she wrote 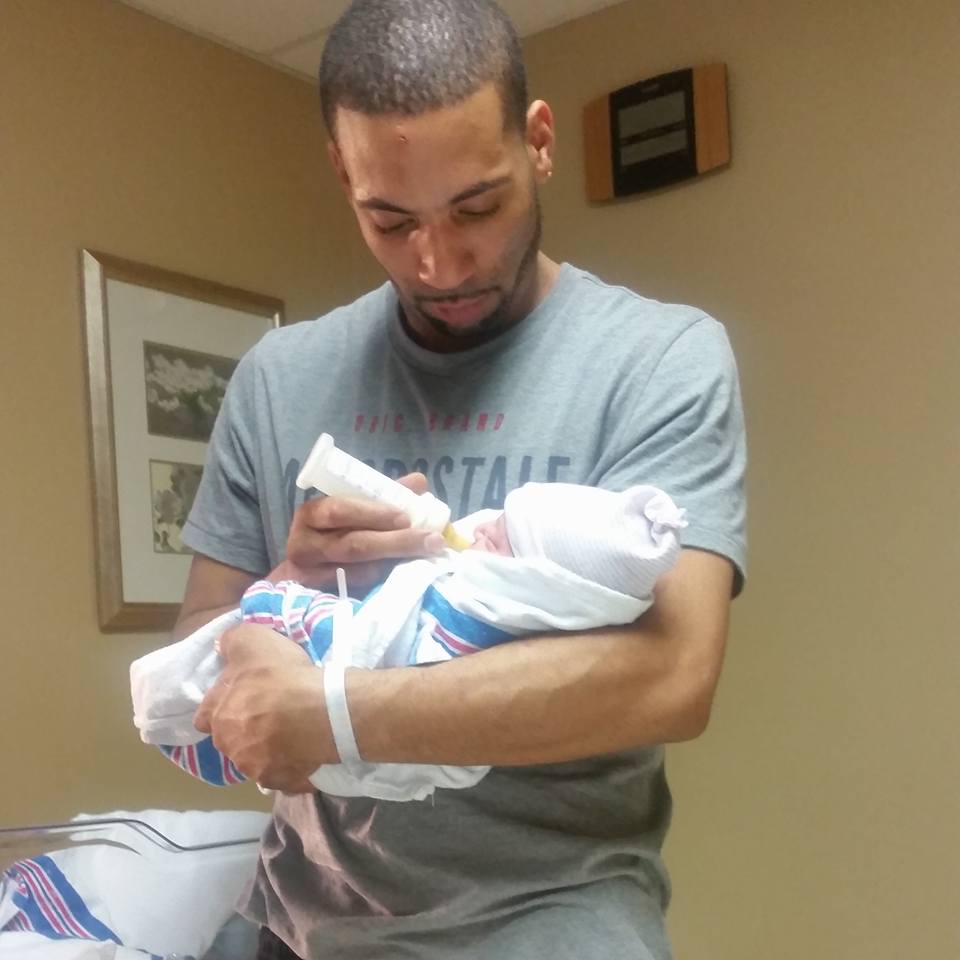 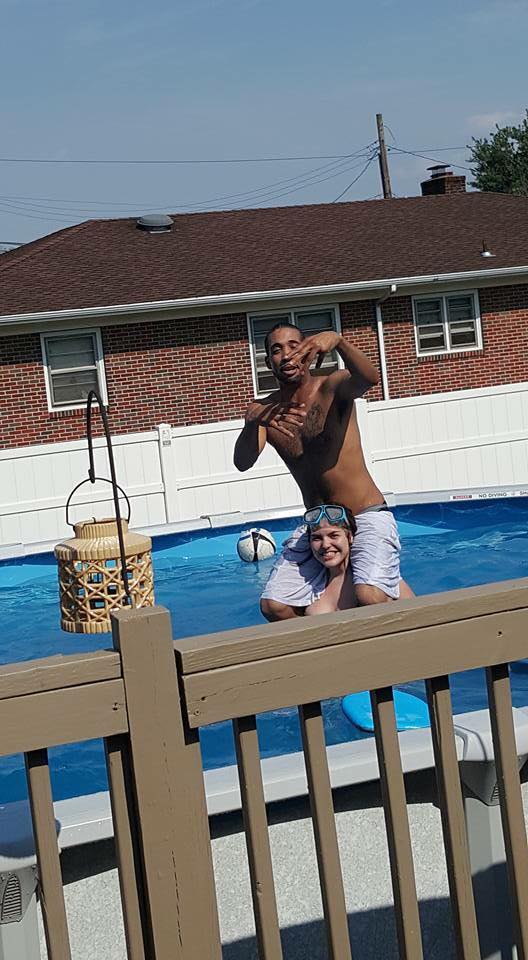 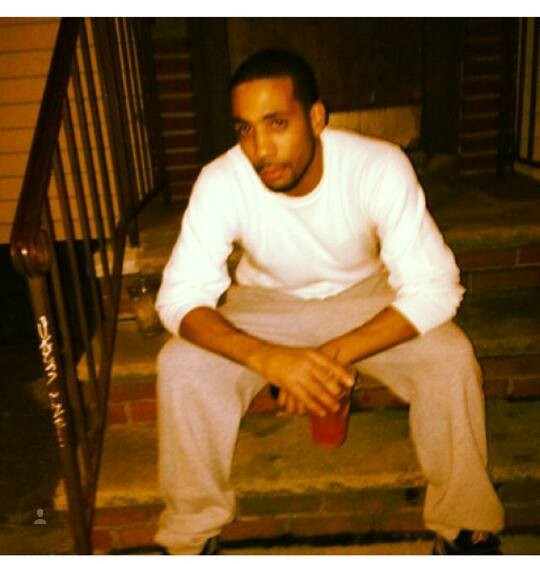 Devoted orphan cared for over 400 children in 11 years and...