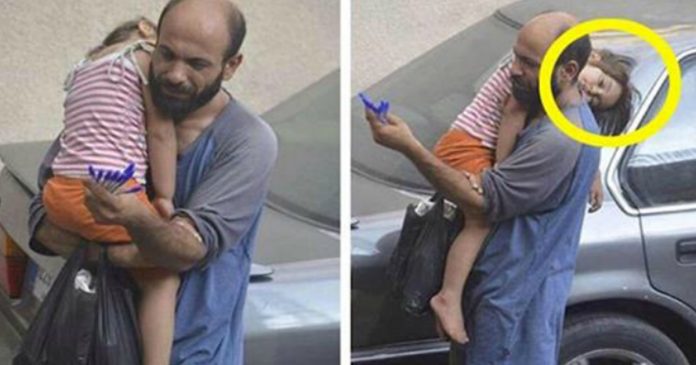 After being photographed selling pens roadside in Lebanon, Abdul Halim al-Attar now has a new home for his children and the bakery of his dreams.

Back in 2015, a photo of Abdul Halim al-Attar, a Syrian refugee living in Lebanon, showing him selling pens on the side of the street went viral.

That picture changed his life forever 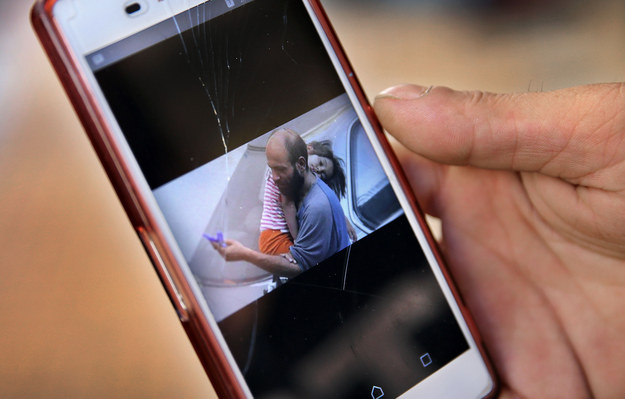 After the internet managed to track him down, an IndieGoGo campaign in his name raised an incredible $191,000 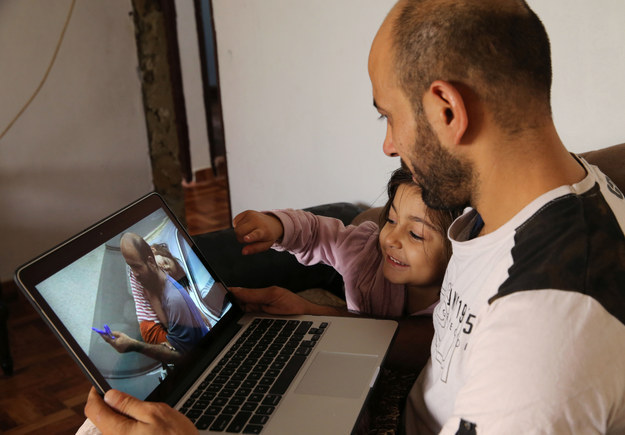 Al-Attar has only gotten 40% of the amount left after banking and processing fees — about $168,000 — so far, thanks to difficulties in transferring the funds to Lebanon. PayPal doesn’t operate in Lebanon, forcing a friend of the fundraising campaign to bring over withdrawn amounts from Dubai. But the amount he’s received has helped both him and other Syrian refugees.

Though he told BuzzFeed News in August that he was hoping to move to Europe, when the Associated Press caught up with him he’d opened a bakery, a kebab shop, and a restaurant in Beirut 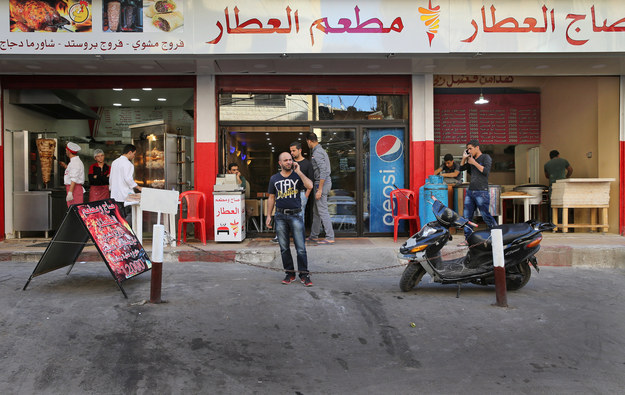 Not only has he sent $25,000 of the funds raised to friends and family in Syria, he’s also hired 16 other Syrian refugees as employees in his businesses 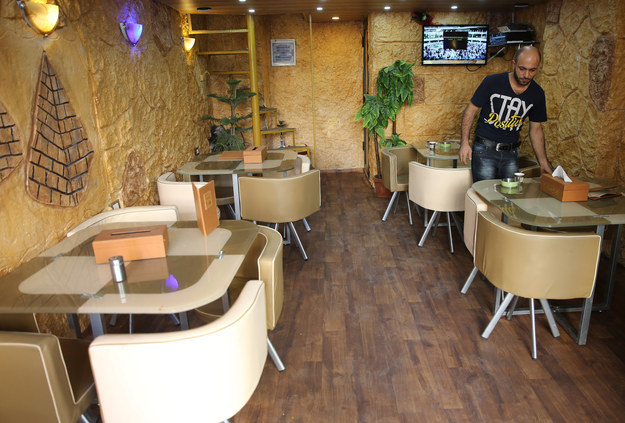 Al-Attar is currently “breaking even with steady orders of fresh bread and shawarmas from nearby workers and families in the working class neighborhood of Ared Jaloul,” the AP reports. 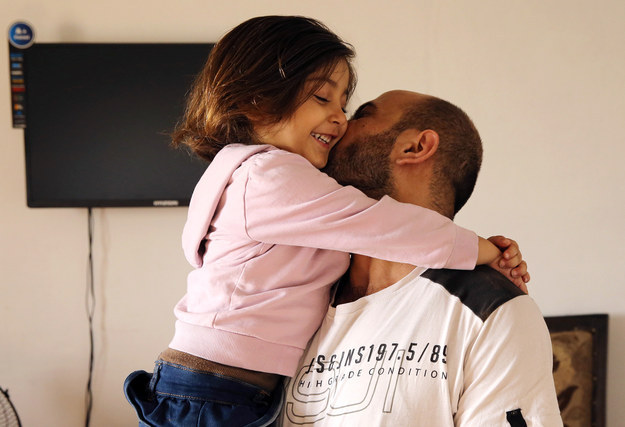 Four-year old Reem has new toys to show off, while her nine-year-old brother Abdullelah is back in school after three years away.

Though al-Attar’s situation has changed dramatically, the odds of a similar jump in prospects are unlikely for the 1.25 million other refugees from Syria currently living in Lebanon.

The country of only four million has struggled to absorb the flow of people and while international aid has helped, the Syrian conflict has been a net negative on the Lebanese economy.