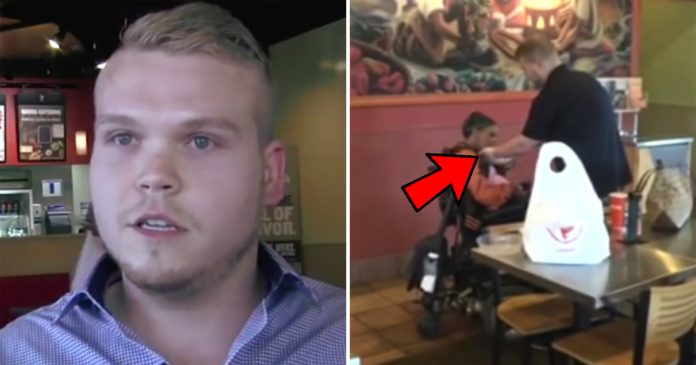 Working at a fast food restaurant is a difficult job. With low pay and a constant stream of diners, some of whom don’t seem very grateful for the service, it’s no wonder many employees could become jaded.

But that doesn’t mean to say that compassion still doesn’t manage to manifest in the fast-paced world of quick-serve dining. In 2015 at a Qdoba in Louisville, Kentucky, a fast food Mexican restaurant, one employee went above and beyond his job description to help a disabled customer.

A few times a year, a disabled woman came into the restaurant to get something to eat 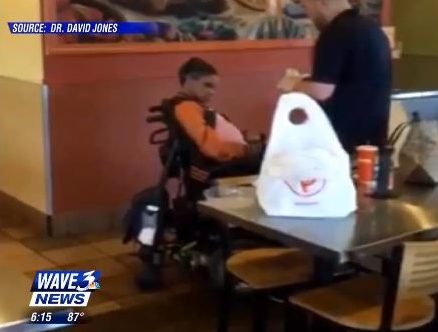 Ridge Quarles had been working at the Qdoba location for over five years. He’d met the disabled woman on many occasions but doesn’t know her name. She doesn’t leave her home very often, but when she does, the restaurant is her favorite place to eat.

Sadly, the woman is limited in a number of ways. Whenever she arrives at the restaurant, she has to wait for someone to notice that she wants to enter the building and is willing to help her.

Quarles helped the woman get settled in at the restaurant and brought over her meal. 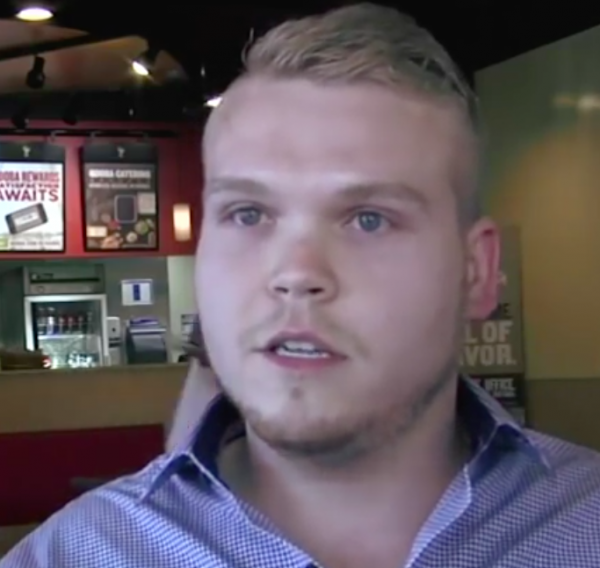 “I sat her down, and as I walked away I asked her if she needed anything else,” Quarles told the Associated Press. “She asked if I would help her eat.”

“I don’t think it really even caught me off guard. I just felt like it was something that had to be done,” he said. “If I wasn’t going to do it, nobody was.” 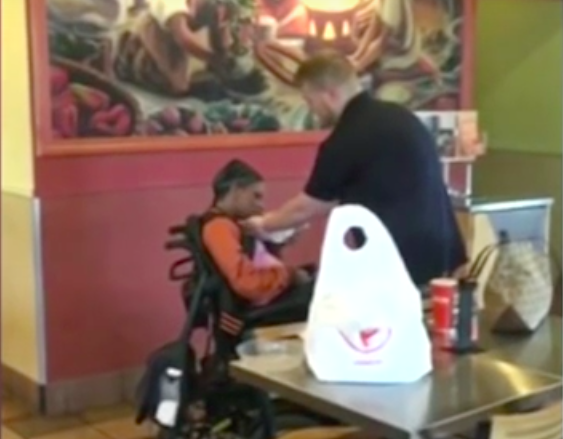 The kind act caught the attention of a fellow diner, Dr. David Jones. He videoed Quarles feeding the woman and thought he would just share it with a few friends.

“I said, I don’t know, I think I’ll just send it out to some of my friends and say, ‘there’s still some good people in the world,’” he told local NBC affiliate WAVE 3.

The video quickly spread much wider than a few friends 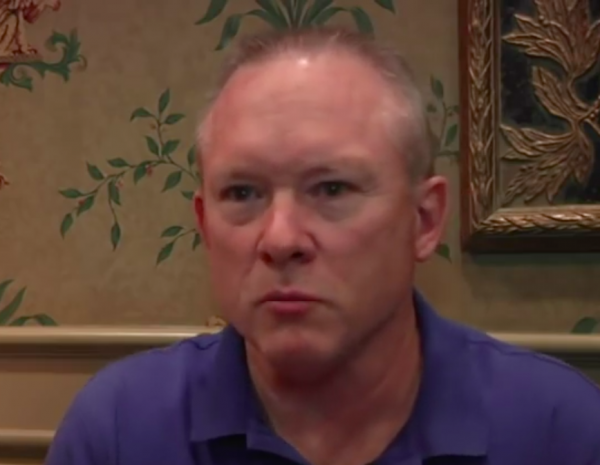 Quarles is no longer working at the Qdoba, but he was sure that the woman would be taken care of the next time she came in regardless of whether he was working there or not.

“By now, she’s actually been in so many times that we know what she likes to eat,” he told WAVE 3 News.

And while Quarles shrugged it off and didn’t think his good deed was extraordinary, others saw it as an incredible example of selflessness.