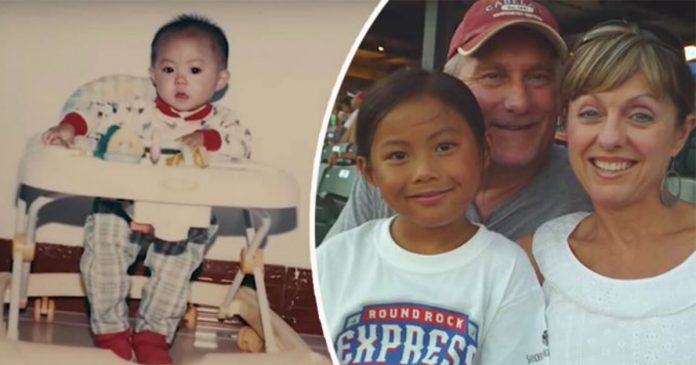 13 years ago, a newborn baby girl was abandoned at a train station in Hunan,China. The tiny baby was just a month old when her birth mother put her in a cardboard box and left her alone. 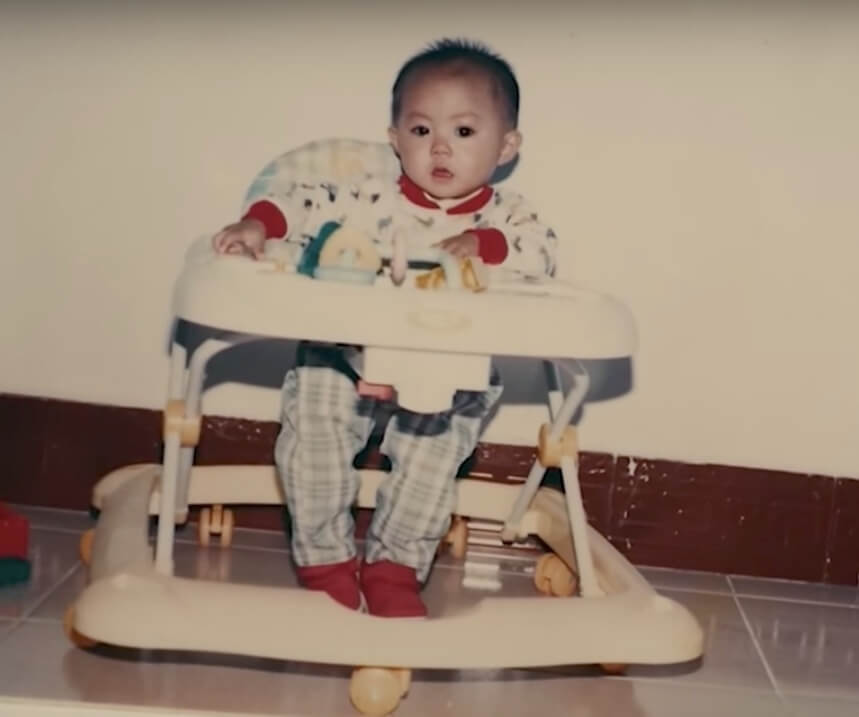 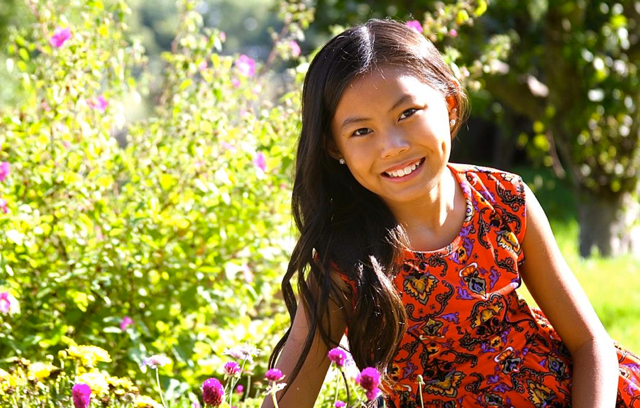 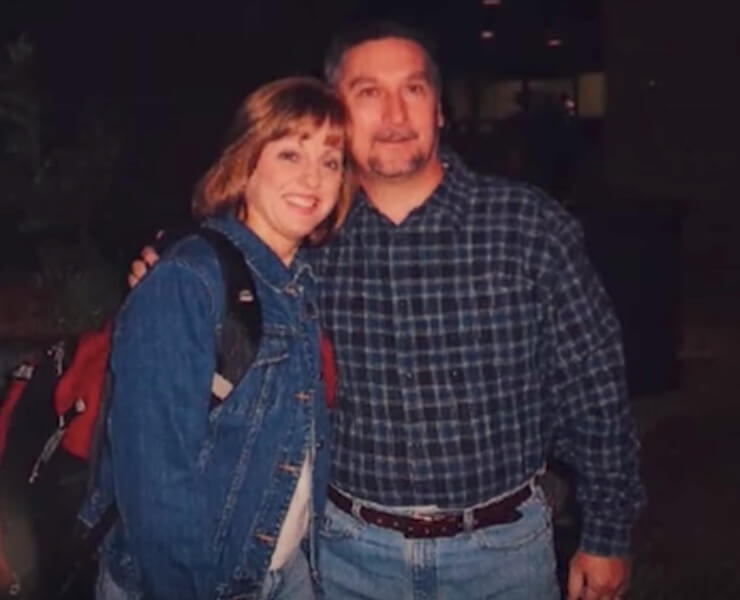 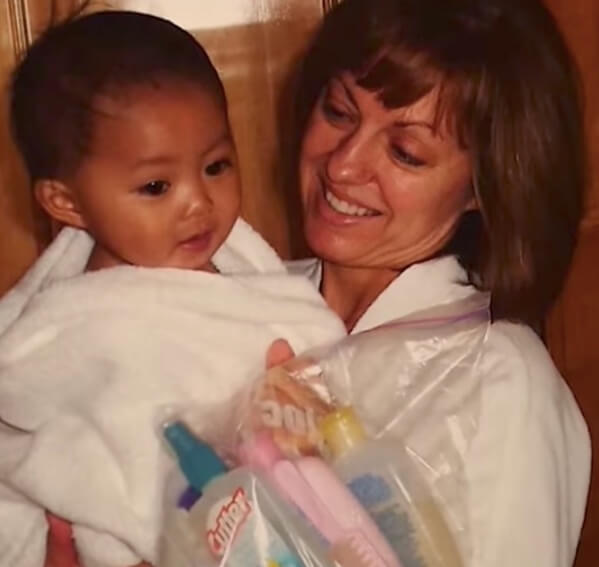 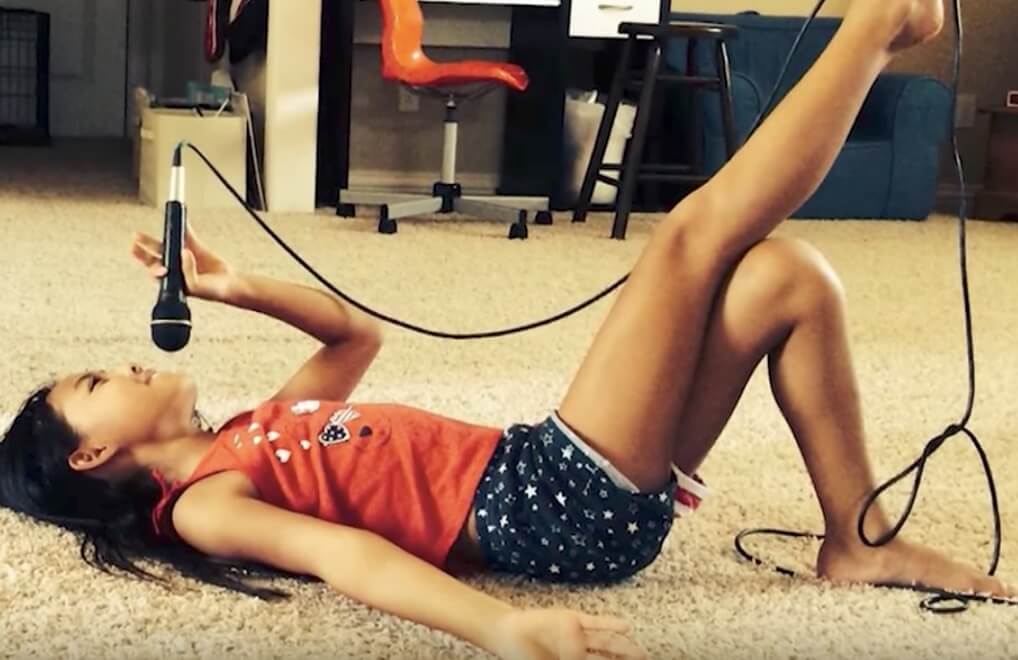 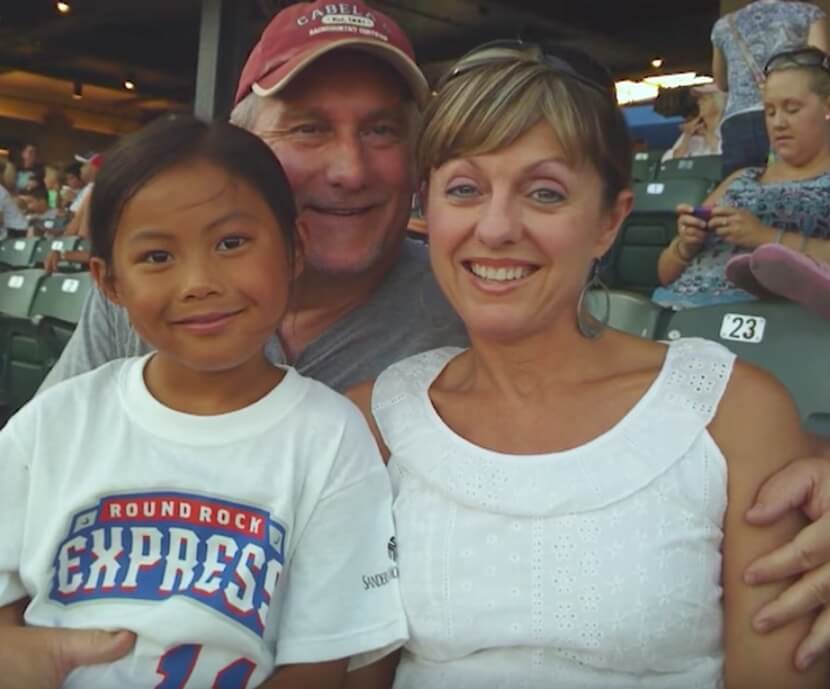 Young man bows in apology after his lorry stopped in the...