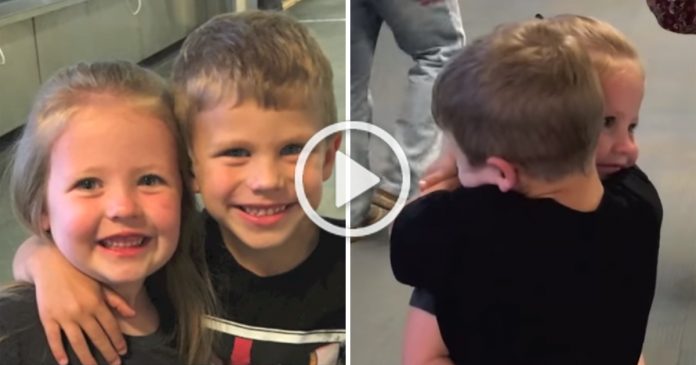 Separation is hard, especially with the ones you have known your whole life. Whether it is your friend, lover, parent or even neighbor, it is going to be a tough goodbye. 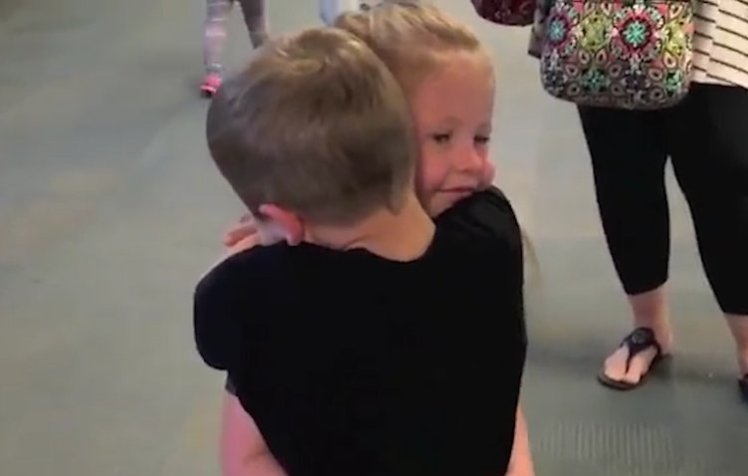 A boy and a girl knew each other since they were born and became inseparable. Due to work purposes the girl’s family moved away and both of them have not seen each other since.

Both mothers were devastated and felt they had to do something for their kids. Thus, their mothers arranged an unexpected weekend reunion for them.

They have the cutest reaction after being apart for 17 months 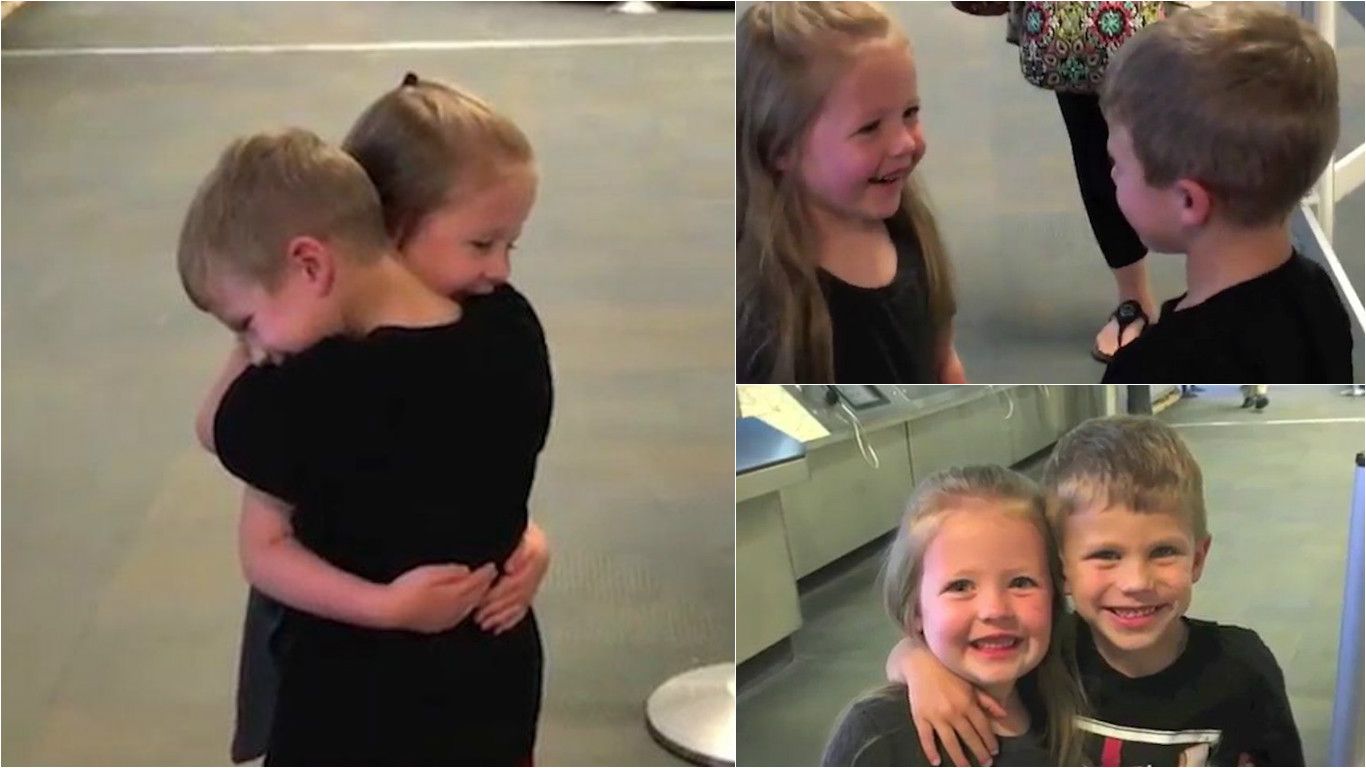 “These 5 year olds have been best friends their entire lives. 17 months ago their families separated due to the military. Their moms arranged a surprise weekend to reunite them. This is the video of their surprise!”

Watch the video below to be touched by their reunion.