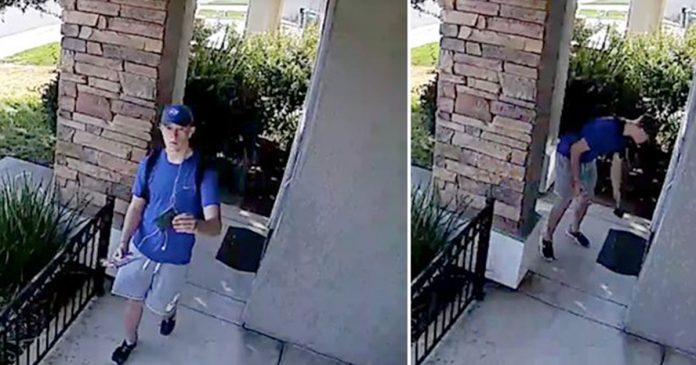 In a world where negative news often dominates the headlines, it is understandable that when a young man rang the doorbell of a house to return a wallet he found on the driveway, no one inside dared to open the door.

Tyler Opdyke, 18, from Sacramento in California, was helping his uncle’s pest-control business, Strike Zone Pest Control, to pass out door hangers, when he saw a wallet on someone’s driveway in the neighborhood. He picked it up and rang the doorbell of that house.

When no one answered, he waved it at the surveillance camera before leaving it on the front door and left

The house owner, Melissa Vang, was actually at home and had seen Opdyke ringing the doorbell.

“I was knocking on the door for a minute or two. I actually heard her little girls…and was wondering why is nobody answering?” recalled Opdyke 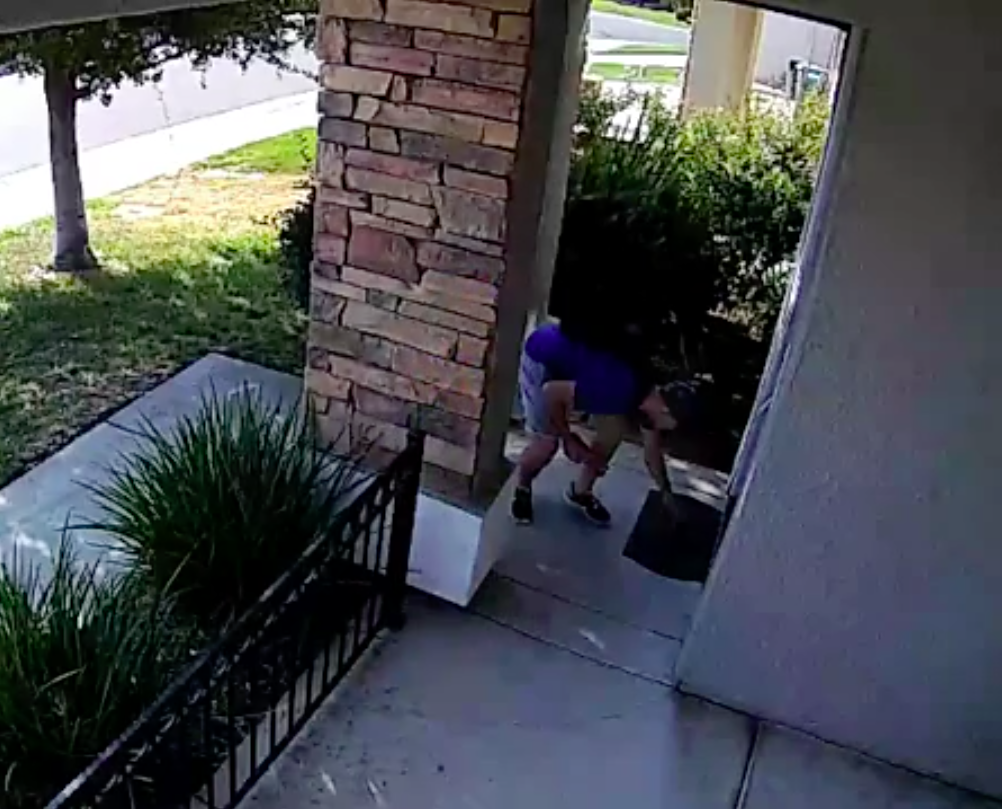 “I’m like how can I find some way to let them know that I have this [wallet]. I was like ‘perfect, here’s a camera right there.’”

As she didn’t recognize him, she only opened the door after Opdyke had left. It was then that she noticed her husband’s wallet, containing credit cards and $1,500 in cash.

“I was like, ‘that’s my husband’s wallet!’” said Vang. “When I checked the video, he had walked away already.”

Opdyke later returned to the house to ensure the wallet was safely in the rightful owner’s hands, and Vang this time opened up her door.

“It touched my heart for him to return this much cash,” said Vang, who also explained that the cash was from her family members for an upcoming event they were planning.

To thank him, Vang rewarded him for his kind gesture and later posted Opdyke’s act of kindness on the Elk Grove Laguna Forums Facebook page 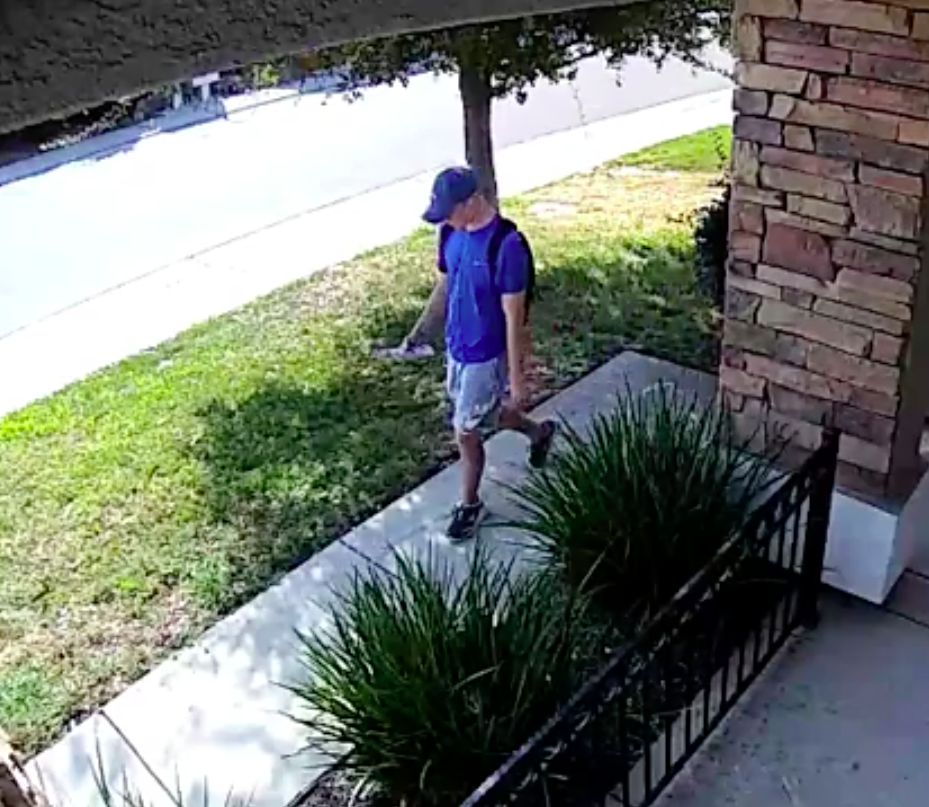 She wrote: “It’s sad that I didn’t trust him to open my door when he was just doing a good deed. Sadly, this is the world we live in today. We hear so many terrible news and barely any good.

“I think we all need to be reminded that there are still good people out there. His act of kindness cannot go unrecognized” 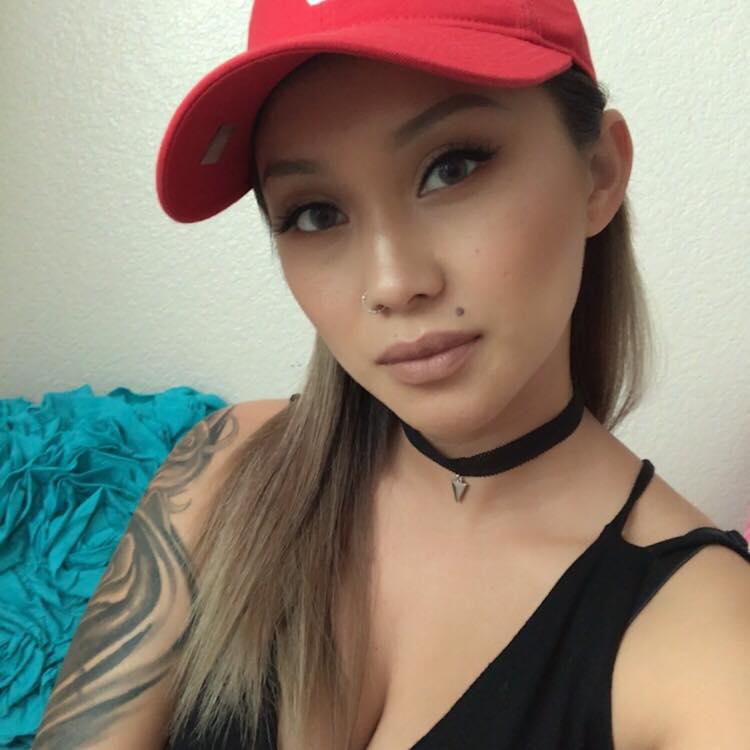 As for Opdyke, he told Elk Grove Laguna News what he was thinking when he saw the wallet: “I saw a wallet and cash on the out side and then I thought to my self ‘if I was this person that dropped his wallet what would I want the other person to do’ essentially the golden rule.”