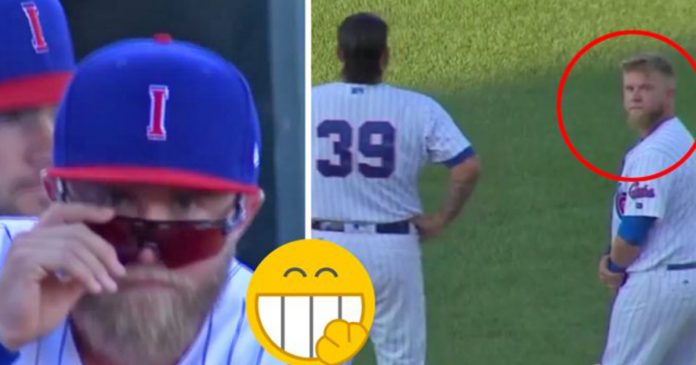 A baseball player from Iowa Cubs named Taylor Davis became an internet sensation after his incredible ability to spot camera during a baseball game caught the public’s attention.

All four of the news anchor quickly burst into laughter as the one of them read the news on television. 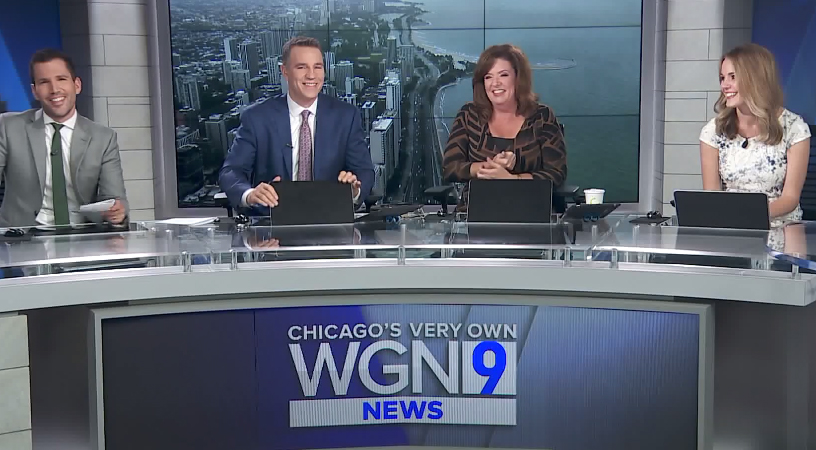 In the video, it can be seen that Taylor was always lucky to be able to find every camera that recorded his movements when he sat on the side to watch the game or when he was on the field 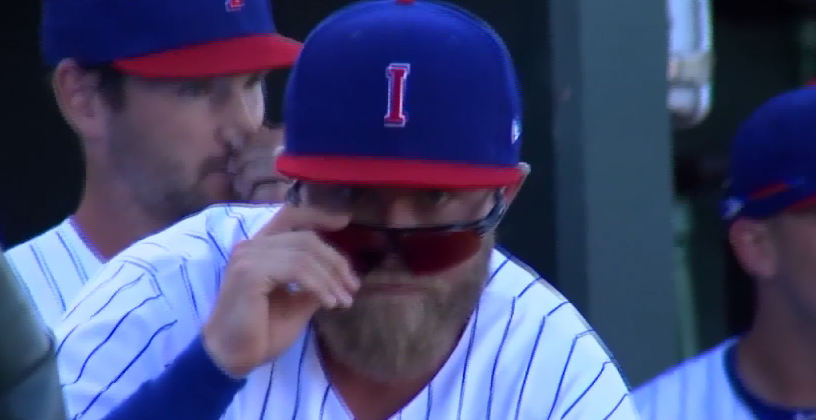 Whenever he spotted a camera zooming at him, he would stare at the camera for a long time with his blue eyes 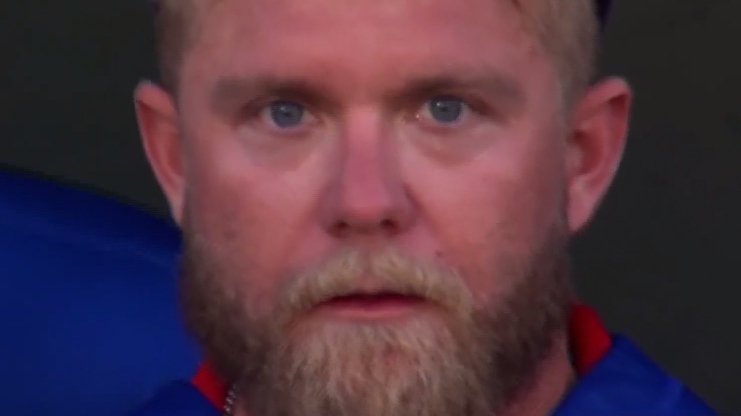 It was both hilarious and amazing!

How could Taylor find the camera in a huge stadium when it was among thousands of spectators coming to watch the game? 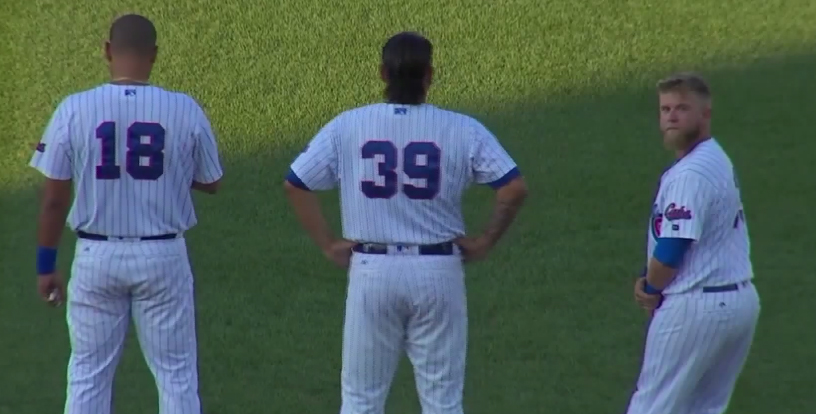 It was really impressive for Taylor to be able to spot every camera!

Just look at his facial expression! 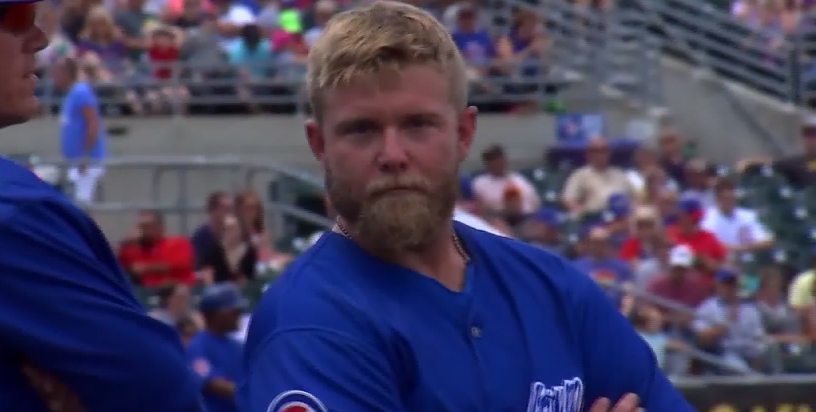 Watch the hilarious video here! We are sure you will laugh out loud too!