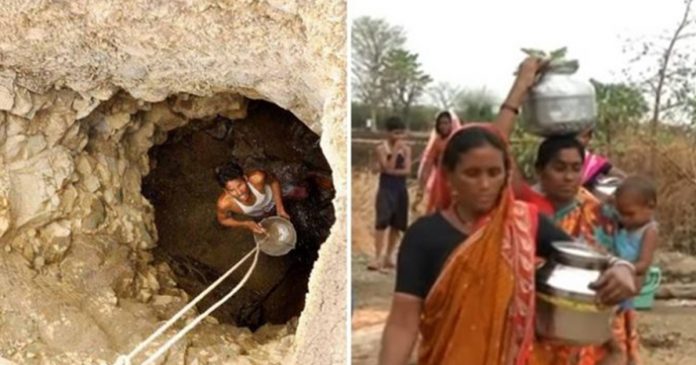 When this man’s wife was denied water from a village well owned by a few “upper-caste” people, he was furious. But instead of taking his vengeance out on the people who wronged his wife, he decided to take a more constructive approach.

Hailing from the drought-hit Maharashtra state of India, when Bapurao Tajne’s wife tried to draw water out from the well of some upper-caste villager, she was ridiculed and humiliated. But instead of pouring out his anger on those “elites,” Tajne then went ahead to achieve the unthinkable—he spent 40 days to dig a well for the entire village.

But in the beginning, this determined man faced one problem—he did not know where to dig the well 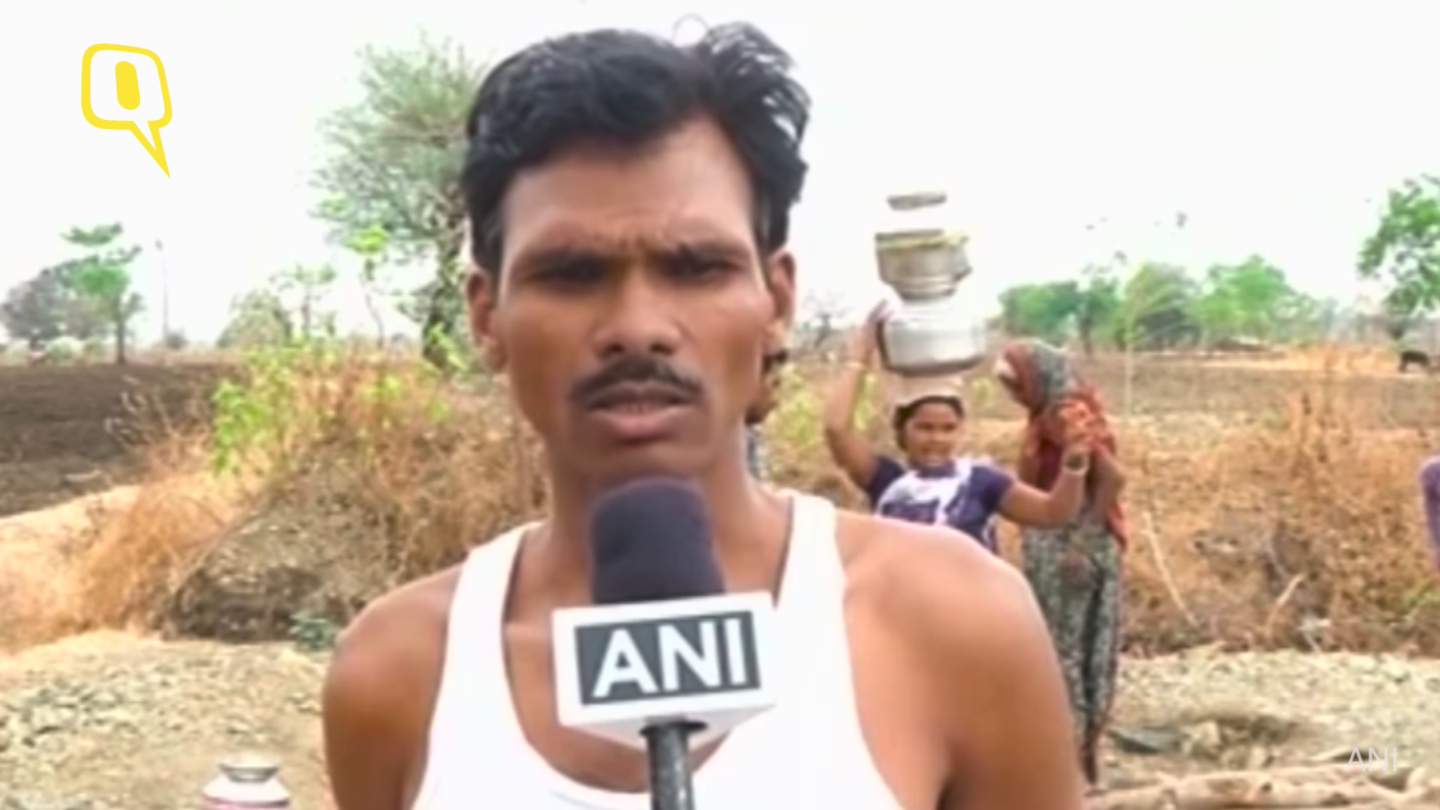 So, Tajne closed his eyes, prayed to his god, and began digging in the first spot he saw.

His wife began to criticize him for wasting time.

And the entire villagers also looked down upon him, saying that he was mad at trying to find water in such a drought-hit area 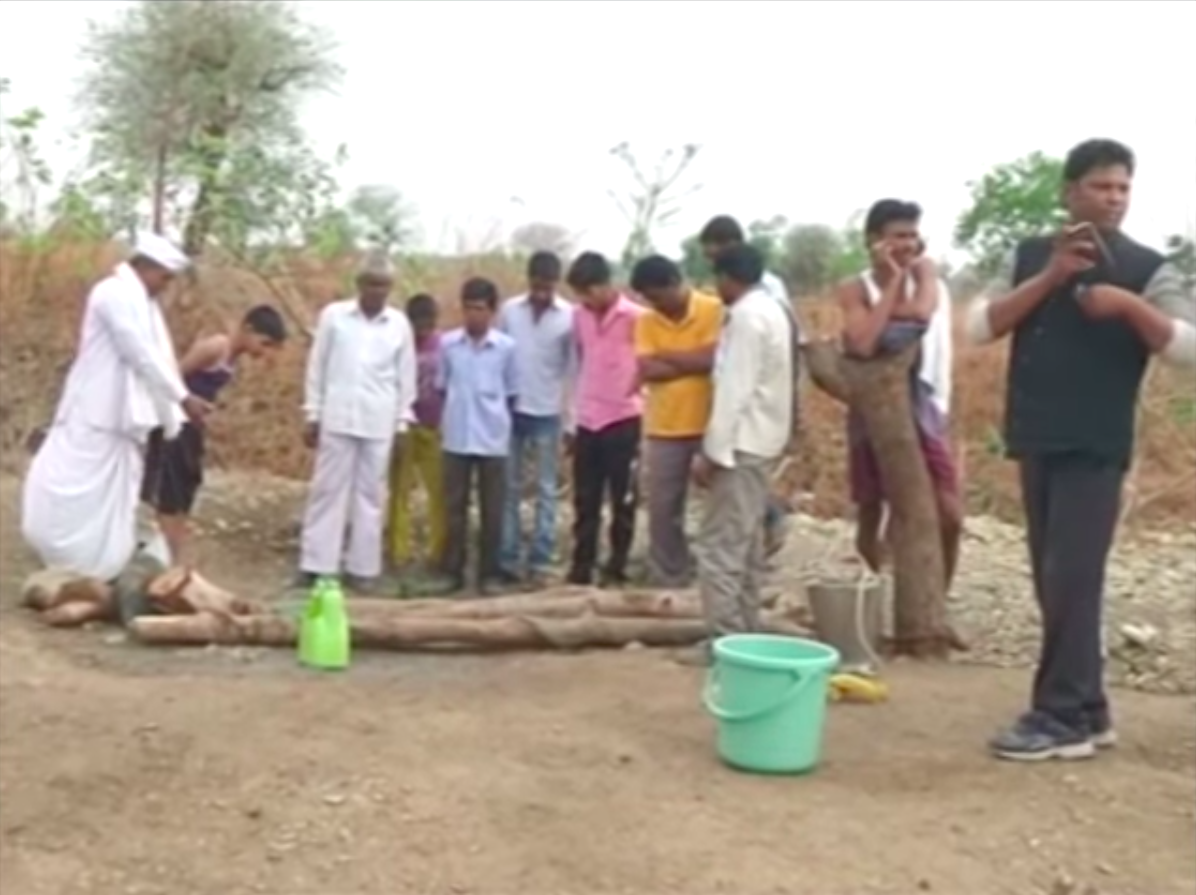 As the days passed by, with no drop of water coming from the digging site, Tajne also began to doubt whether it was a good idea 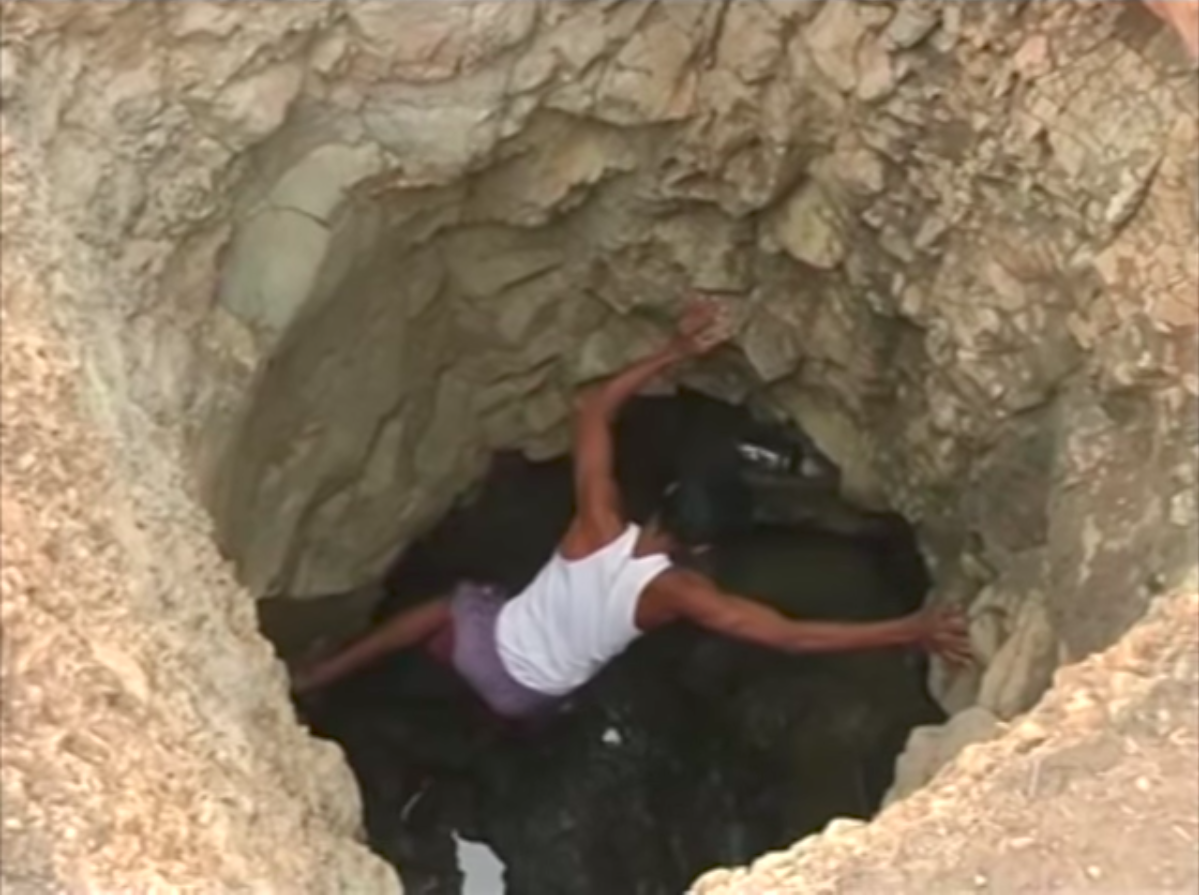 Yet, he could not give up hope, and stuck with digging the well 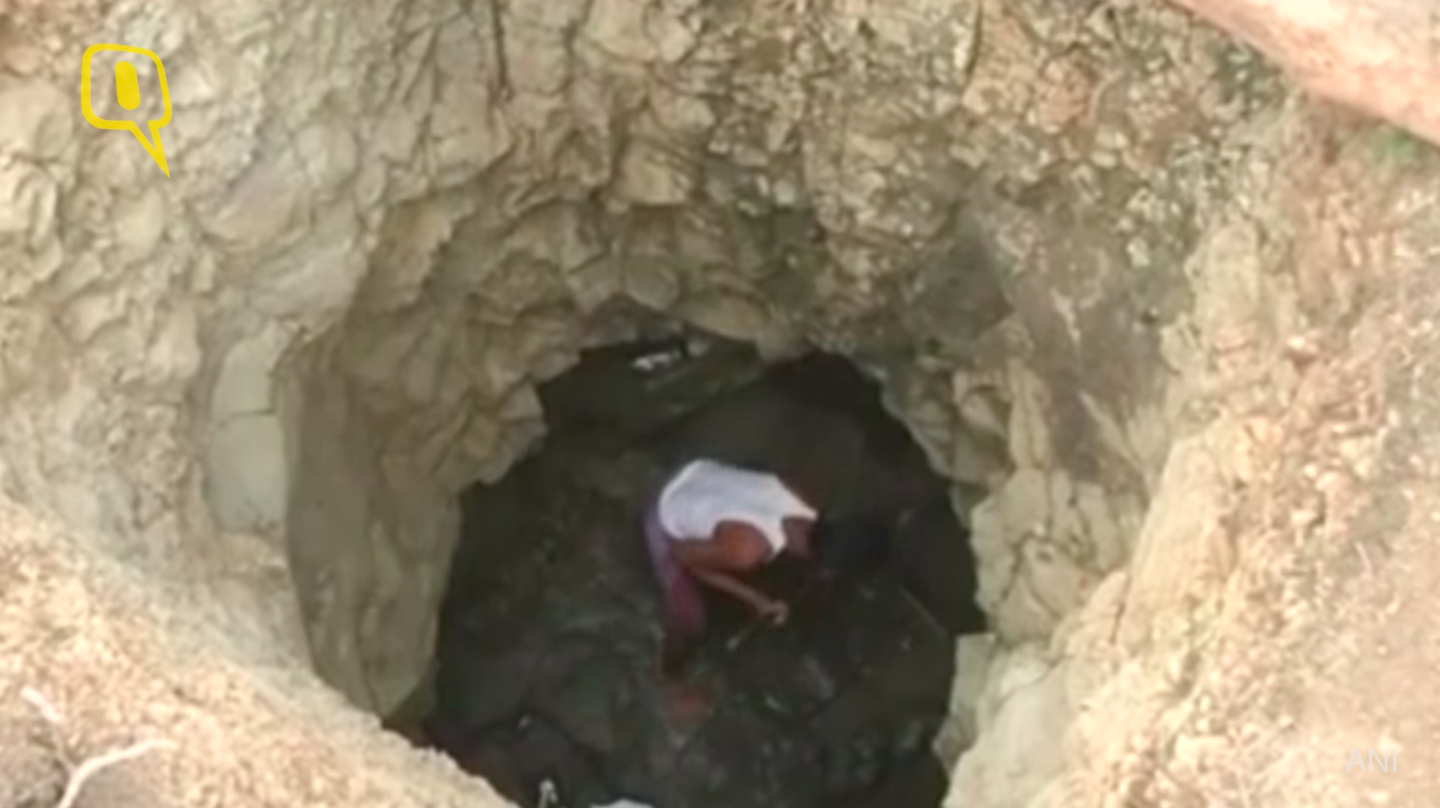 He dug for six hours a day in addition to the eight hours of manual labor he performed to earn his bread, working in total for 14 hours per day.

And on the 40th day, a miracle happened. 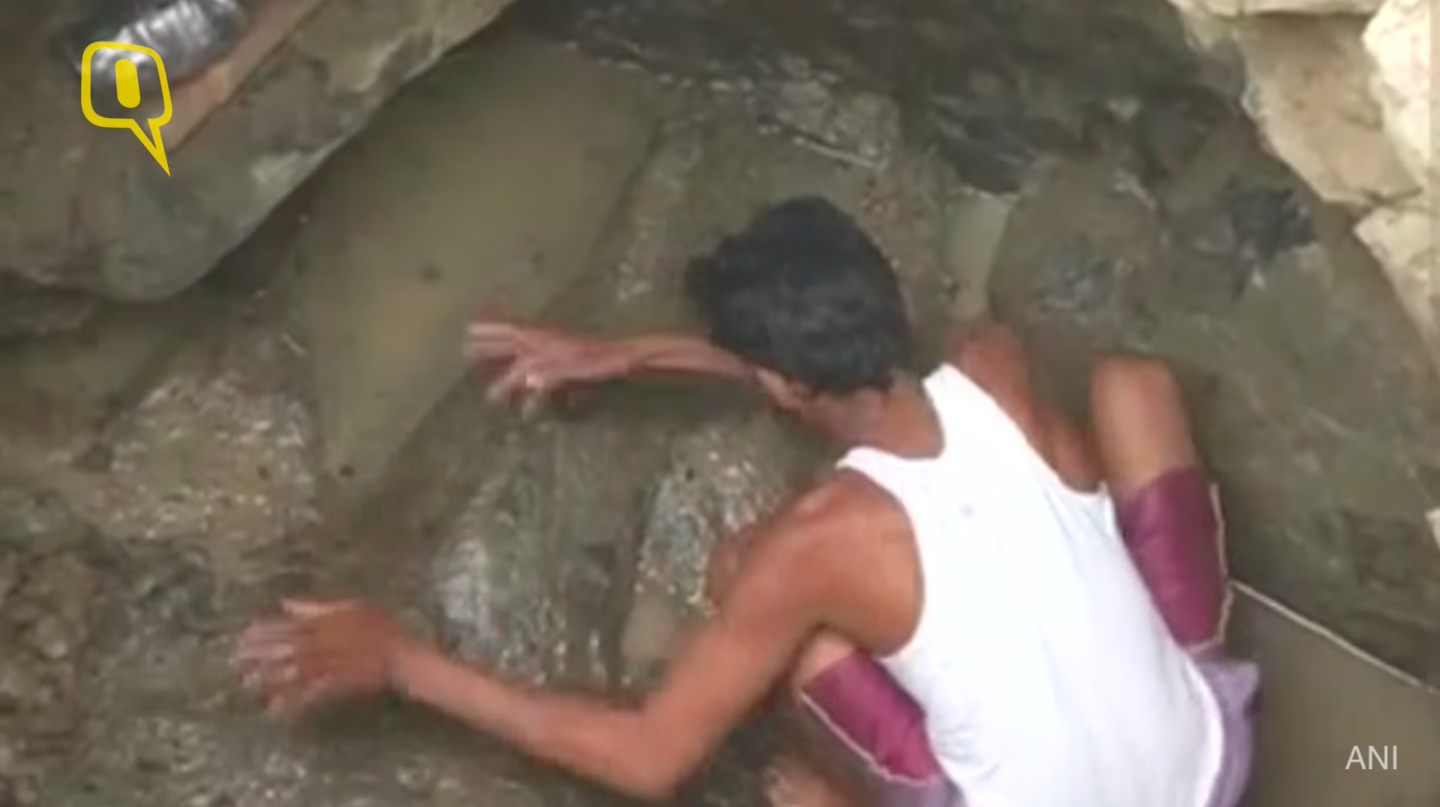 Tajne could not control his happiness, for his efforts had now paid off.

“It is difficult to explain what I felt in those days. I just wanted to provide water for my whole locality so that we Dalits did not have to beg for water from other castes,” Tajne told Times of India.

His wife, family, and the entire village were dumbstruck when they came to know that Tajne, the man whom they all had ridiculed, had actually dug up a working well 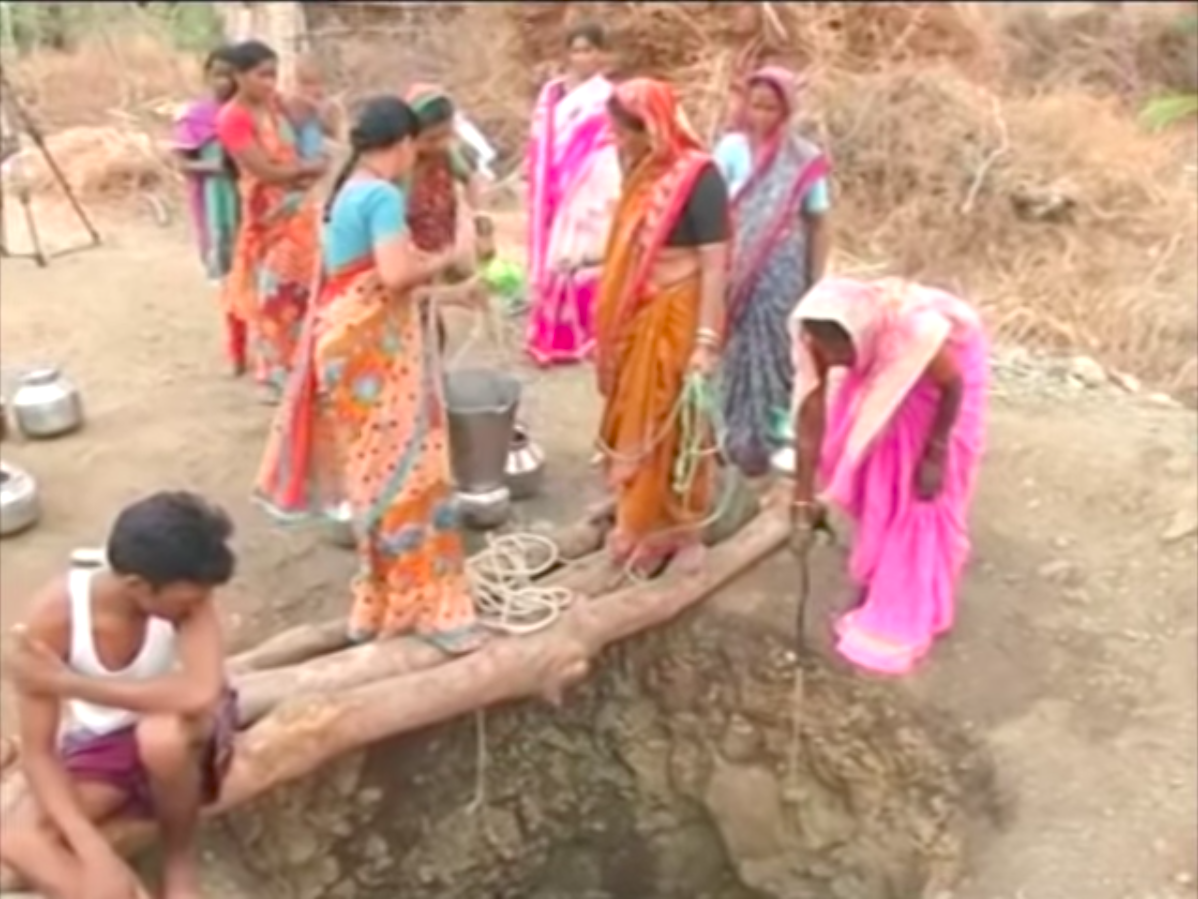 And Tajne wasn’t one to hold any grudges.

He welcomed all villagers to use the well, choosing to forget the mocking glances and words he had to face from them 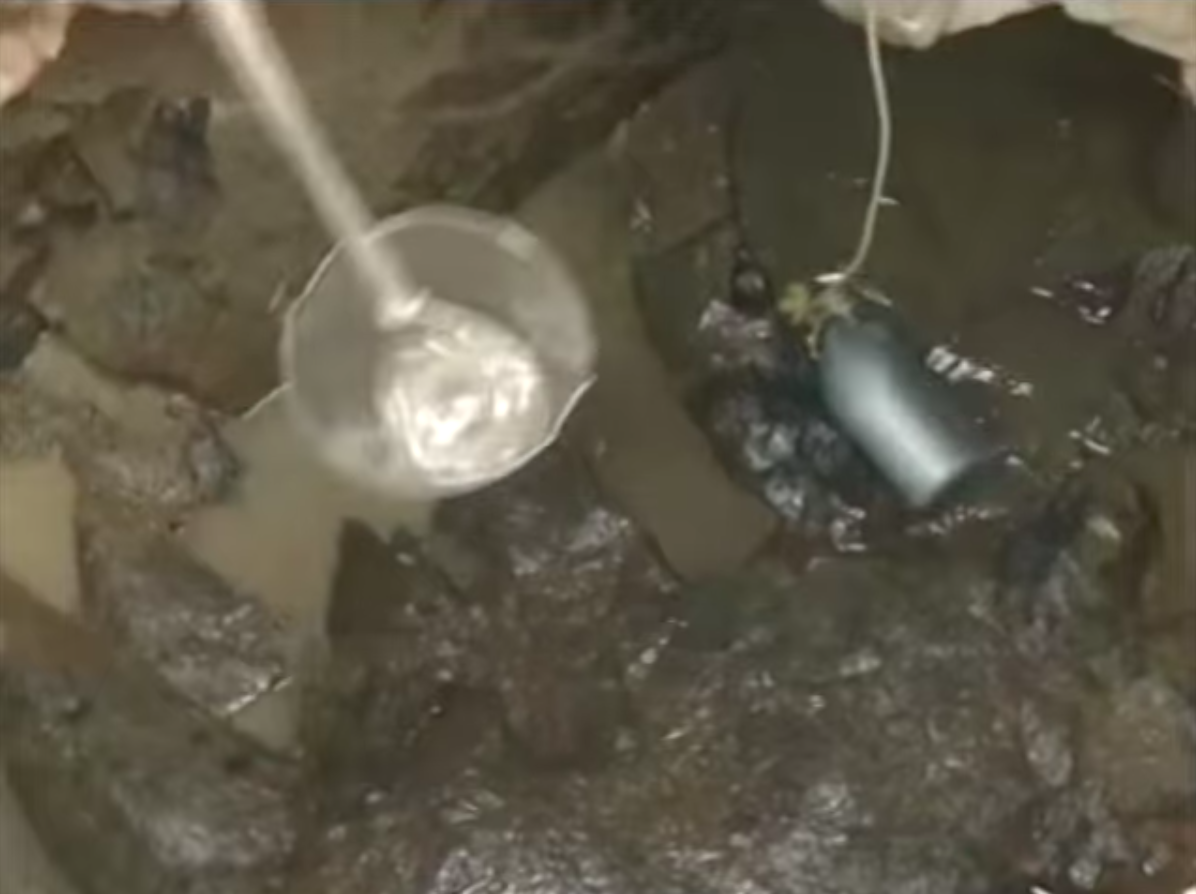 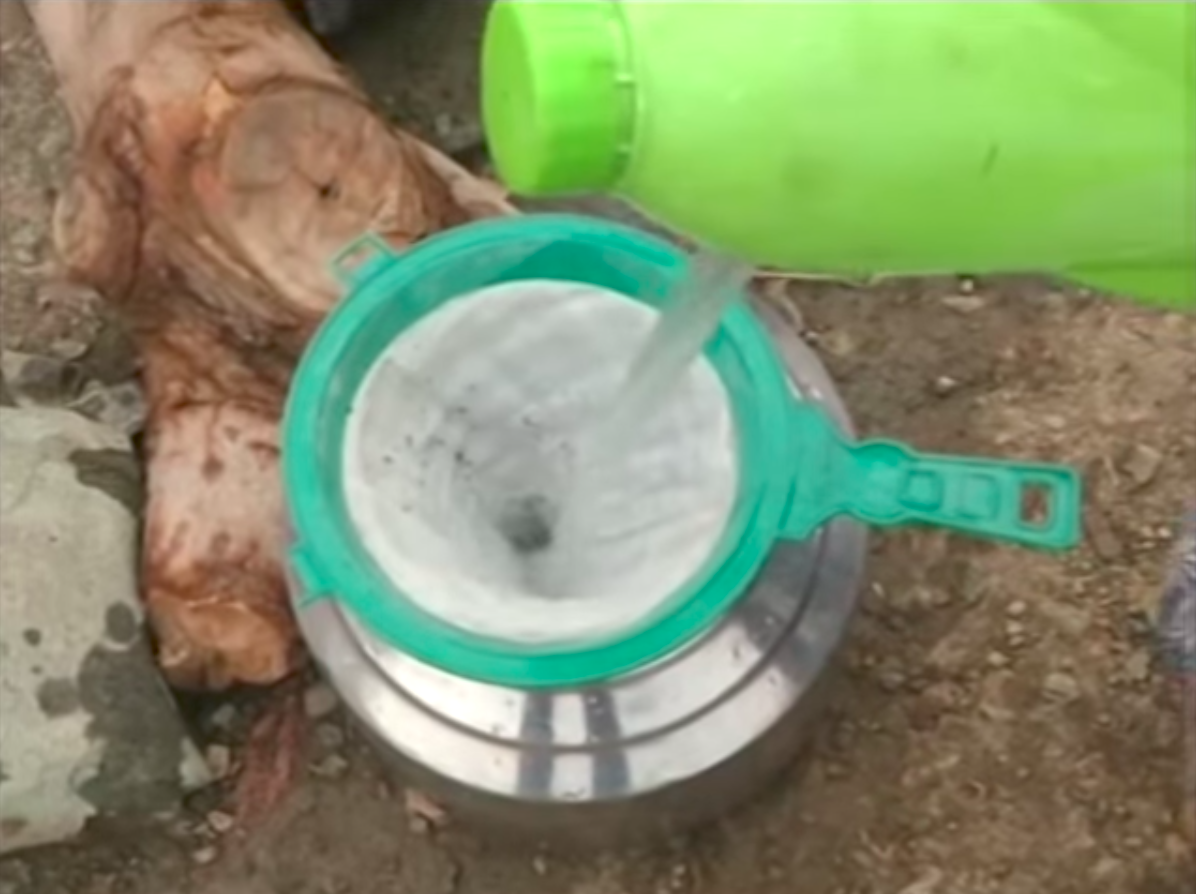 “I did not help him a bit until he struck water. It is already 15 feet deep. Bapurao wants to dig 5 feet further. We are hoping our neighbors will help us,” said Tajne’s wife 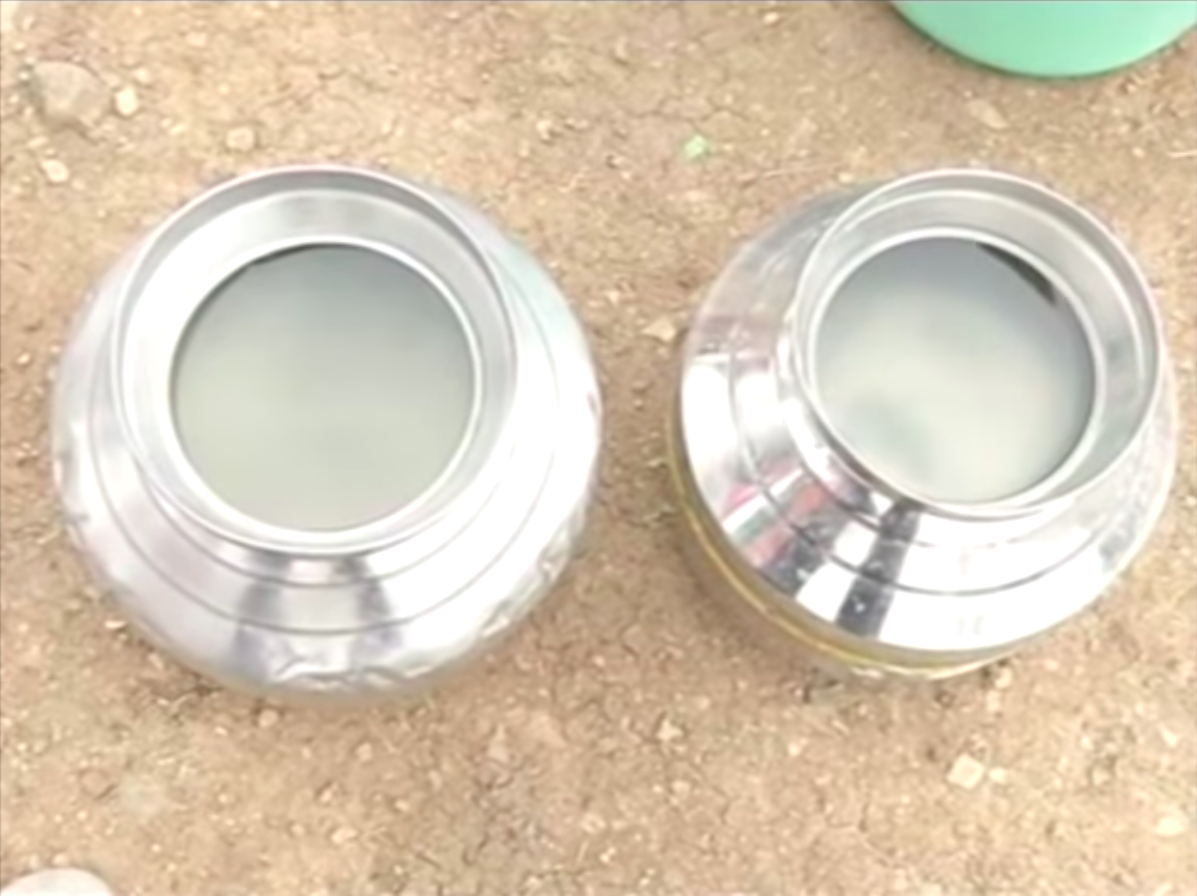 The head of the village came and congratulated Tajne. 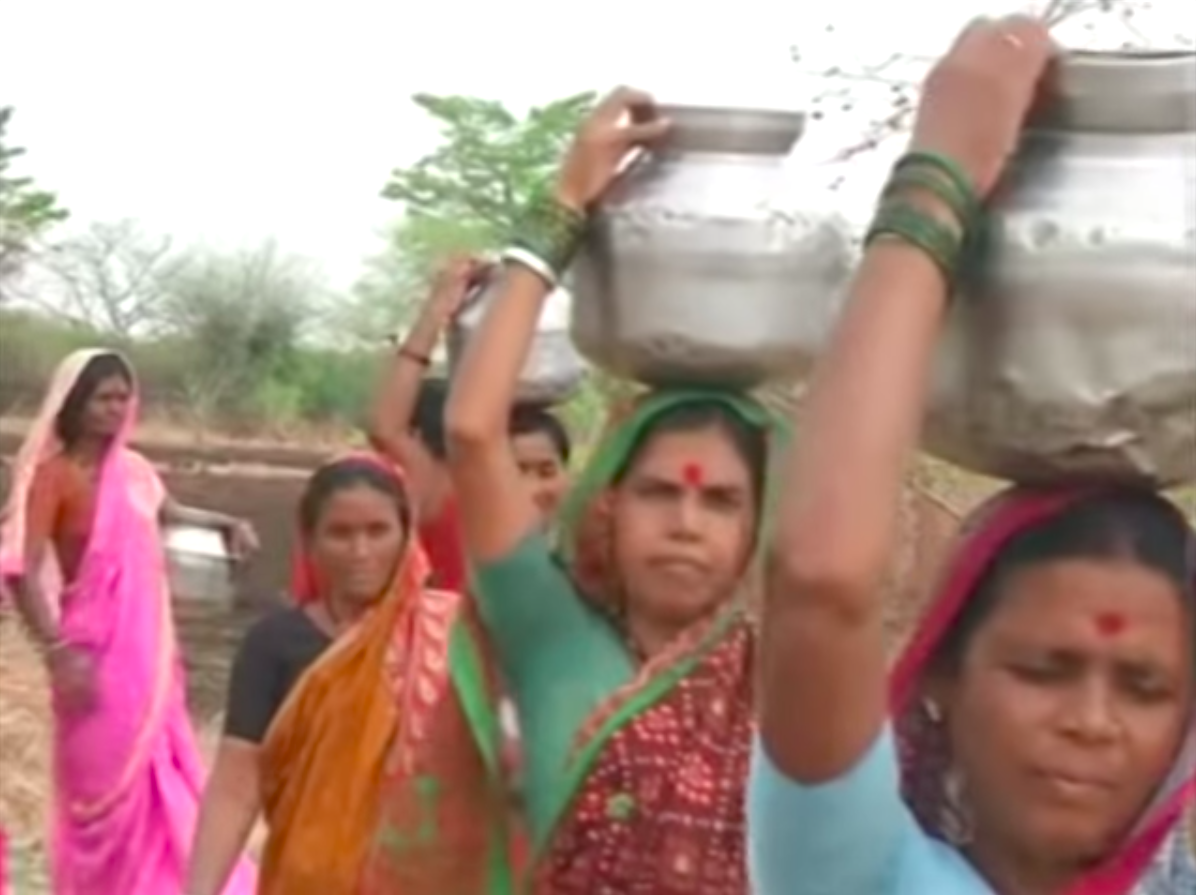 Remember, where there is a will, there is definitely a way.

Selfless high school student carried his best friend on his back...