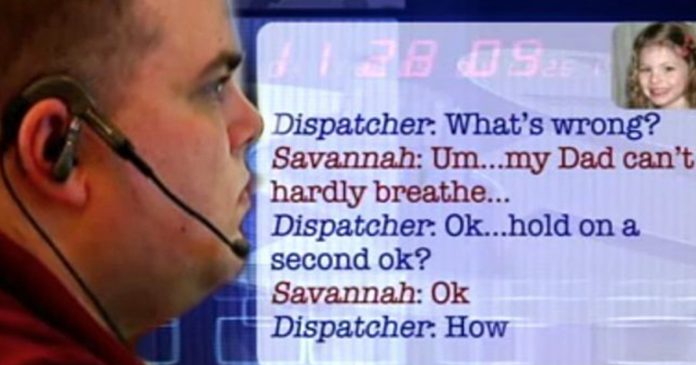 A 5-year-old girl has been credited for saving her father’s life. The young girl was able to advise the 911 dispatcher of the situation, and help soon arrived. But, there’s another reason why her dialogue with the 911 dispatcher has become a sensation online, and it’s not just because she didn’t want to be seen in her jammies. 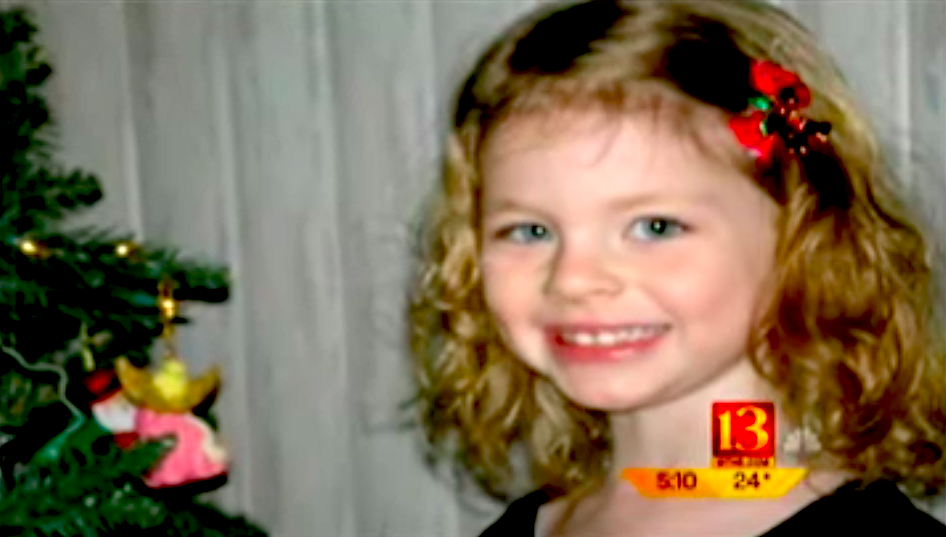 Back in January 2010, when a call came through one evening at 9:30 p.m., Hancock county dispatcher Jason Bonham couldn’t hear what was going on 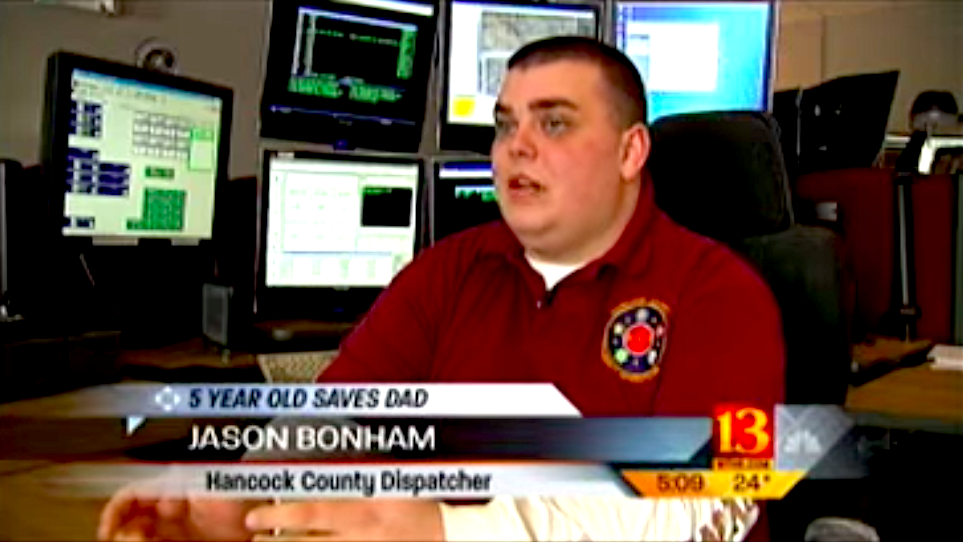 However, a young, clear, and calm voice started talking. That was 5-year-old Savannah, who said, “My dad can’t hardly breathe.”

As the call was made from a cell phone, Bonham couldn’t automatically ascertain their location. Fortunately, Savannah was able to spell out the address to him. She said, “You need to come real fast.”

During the call, Bonham advised Savannah to make sure the front door was unlocked, and to stay with her father 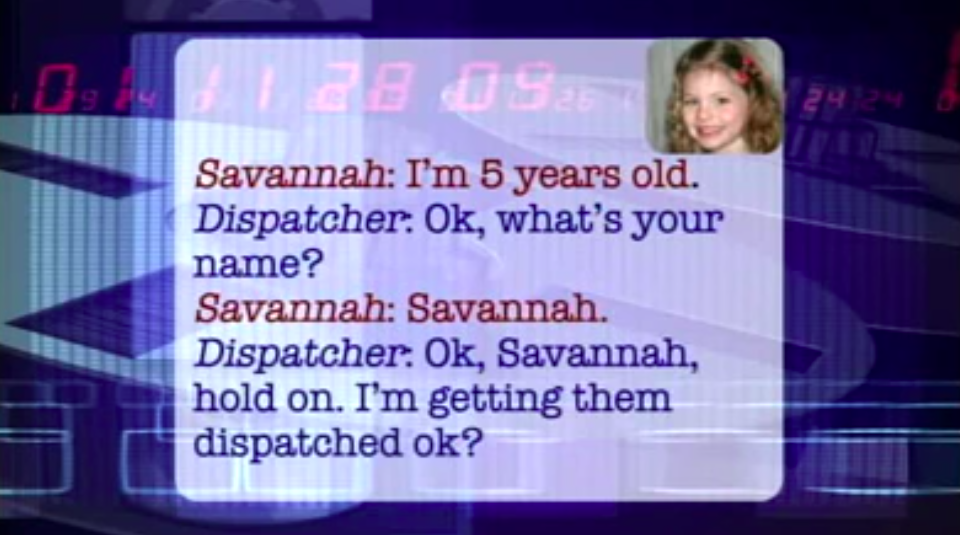 “Is your Daddy still awake?” he asks.

When Bonham reassures her that help is on its way, Savannah has a new concern.

“I don’t [know] what I am gonna wear, but … he really needs oxygen, real fast” 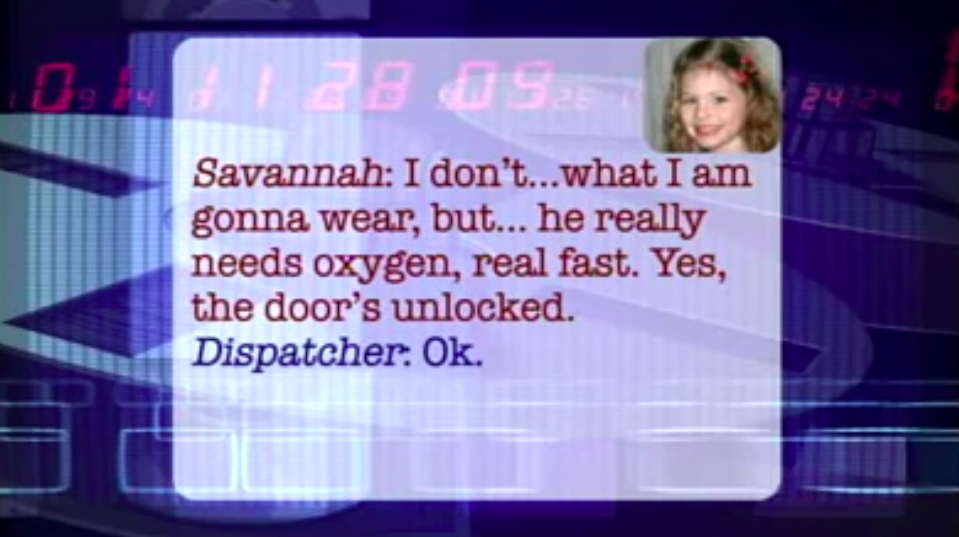 So, after making sure she’s dressed for the occasion, Savannah informs Bonham of another detail she thinks is necessary.

“He’s friendly,” confirms Savannah. But, he “kind of barks,” she adds.

During the call, Savannah reassures both her father and Bonham, “so far so good” 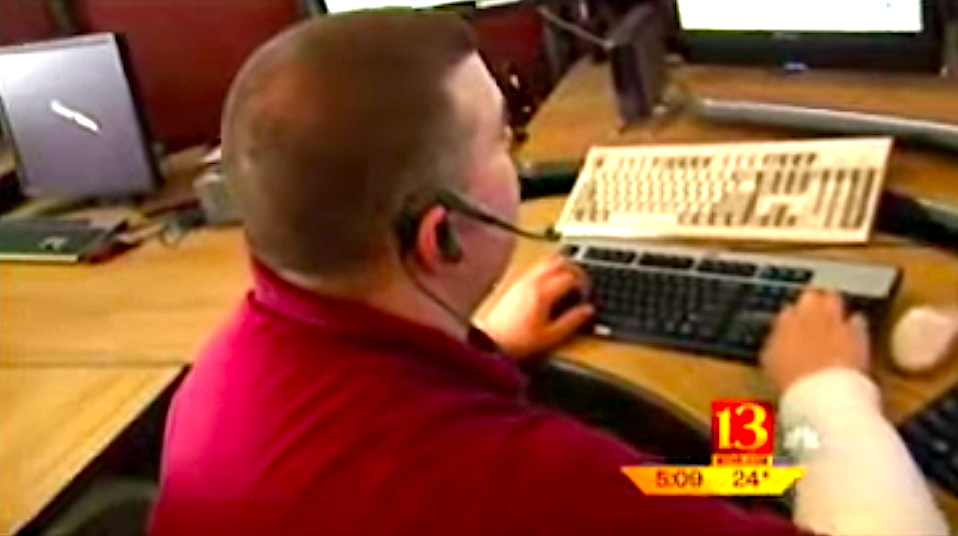 When the ambulance had almost arrived, Bonham advised Savannah, “They should be getting there any minute.”

“Ah, quite only a couple,” Bonham replies.

In a report published on WTHR, Bonham recalls the call.

“Every time I’ve listened to it it’s amazing. She’s just a little person” 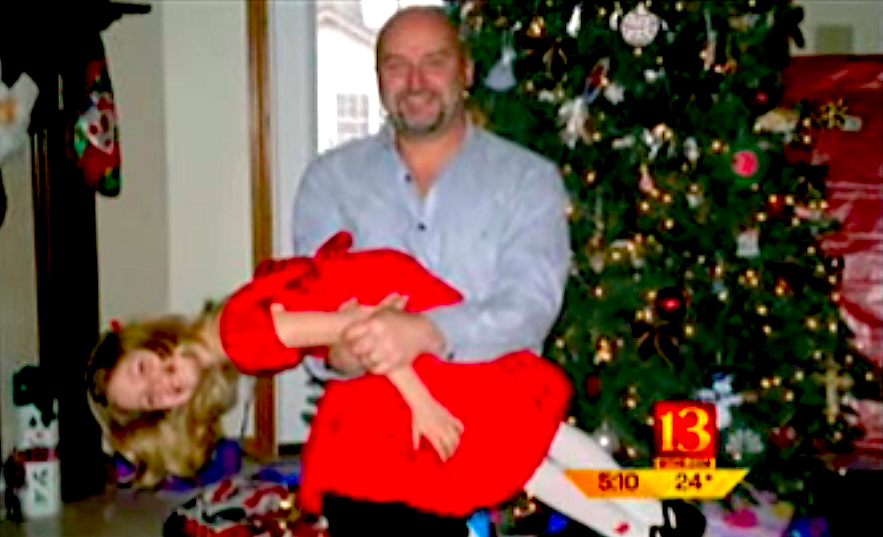 He adds, “Most people when you talk to them, they’re hysterical.”

Savannah was credited for saving her father’s life, who recovered soon after the incident and was reportedly back at work. Doctors were trying to figure out what actually happened.

Kudos to Savannah for handling the situation in such a calm manner. Now that’s a 911 call to remember!

Listen to the call here:

Woman diagnosed with terminal breast cancer decided to gift herself a...