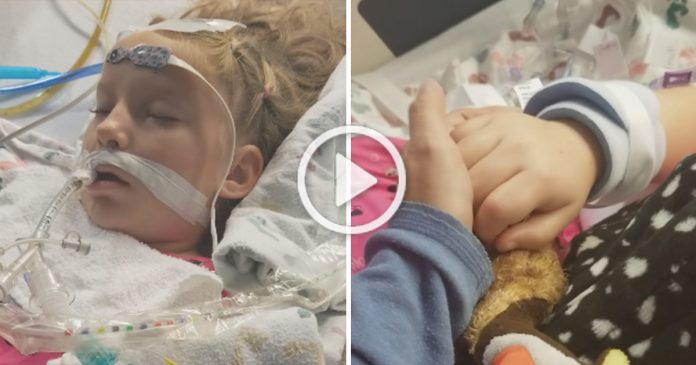 A mother has shared the touching moment her 8-year-old responds to her voice as she recovers from emergency brain surgery, captured on video.

Carla Resendiz, from Dallas, Texas said it was “touch and go” after her daughter Holly suffered a brain aneurysm on Monday, causing her to have a seizure and requiring her to be medically paralyzed.

The video, which went viral, shows Holly responding to her mother’s voice as she establishes how well she has recovered, after warnings that her chances were unknown 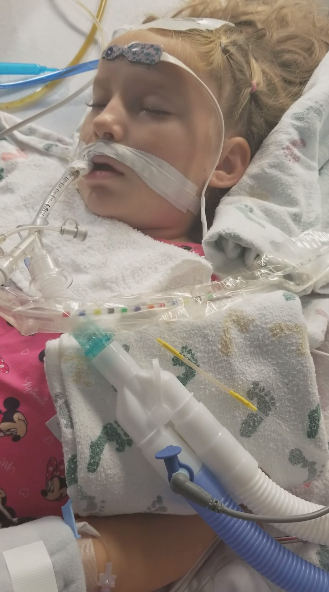 The video shows Holly nod and shake her head to a couple of simple questions. Then Resendiz grasps her daughter’s hand.

“Do me a favor. I’m holding your hand, OK? If you love me, squeeze your hand,” Resendiz says 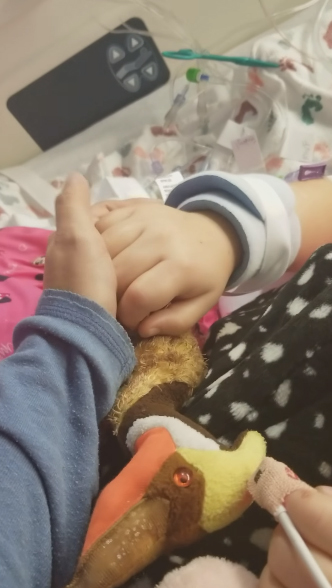 “Oh my God. Baby, I love you. You keep fighting, OK?” says her mom’s voice on the clip.

The video was posted to YouTube by Resendiz in hopes of raising money for medical care, and quickly went viral, with 340,000 views in two days 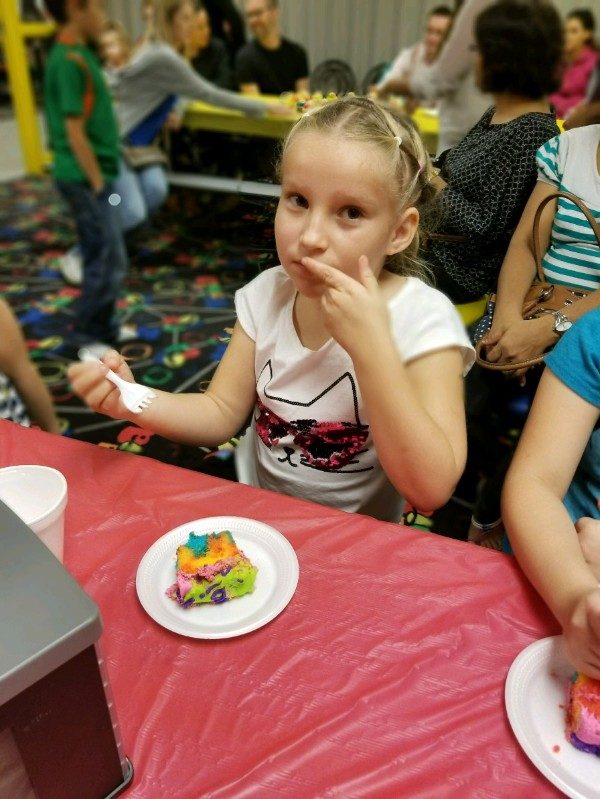 The video is entitled “The happiest day of my life”.

“We didn’t know she was still in there, but she is!” wrote Resendiz on the crowd-funding site GoFundMe.

Resendiz describes how Holly had to have CPR performed twice and for a few minutes had only a minimal pulse.

“She managed to pull through like the fighter she is. They did an emergency stent to drain fluid and reduce swelling in her brain,” she wrote.

“Right now we are taking it one small step at a time and are grateful that our sweet Holly is still here with us.”

The crowd-funding site shows messages of support from donors touched by the video.

“Your video was the most touching thing I’ve ever seen,” said one donor, going by the name of Donald Dade. “The only thing of greater magnitude than the fear you must feel as a parent is the pride you must feel knowing that your adorable little girl could shame an Army Ranger.”

Some comments on YouTube were critical of the Resendiz’s decision to make the video public, but others were supportive.

“I just saw this on Reddit. … My kids are about to wonder why I’m waking them up for a hug, I’ll show them this in the morning.”

Sister Knees Down to Thank his Brother who Drops Out of...